The new show, titled DOTA: Dragon's Blood, is an eight-episode anime series that will premiere globally on March 25.

The fantasy series follows the story of Devon, a renowned Dragon Knight devoted to wiping the scourge from the face of the world. But as he embarks on a mission, he eventually finds himself embroiled in events much larger than he could have ever imagined.

Check out the action-packed trailer below:

Ashley Edward Miller (X-Men: First Class, Thor and Black Sails) will serve as the series’ showrunner and executive producer, while the studio behind The Legend of Korra and Voltron: Legendary Defender is handling the animation, with Ryu Ki Hyun serving as co-executive producer. 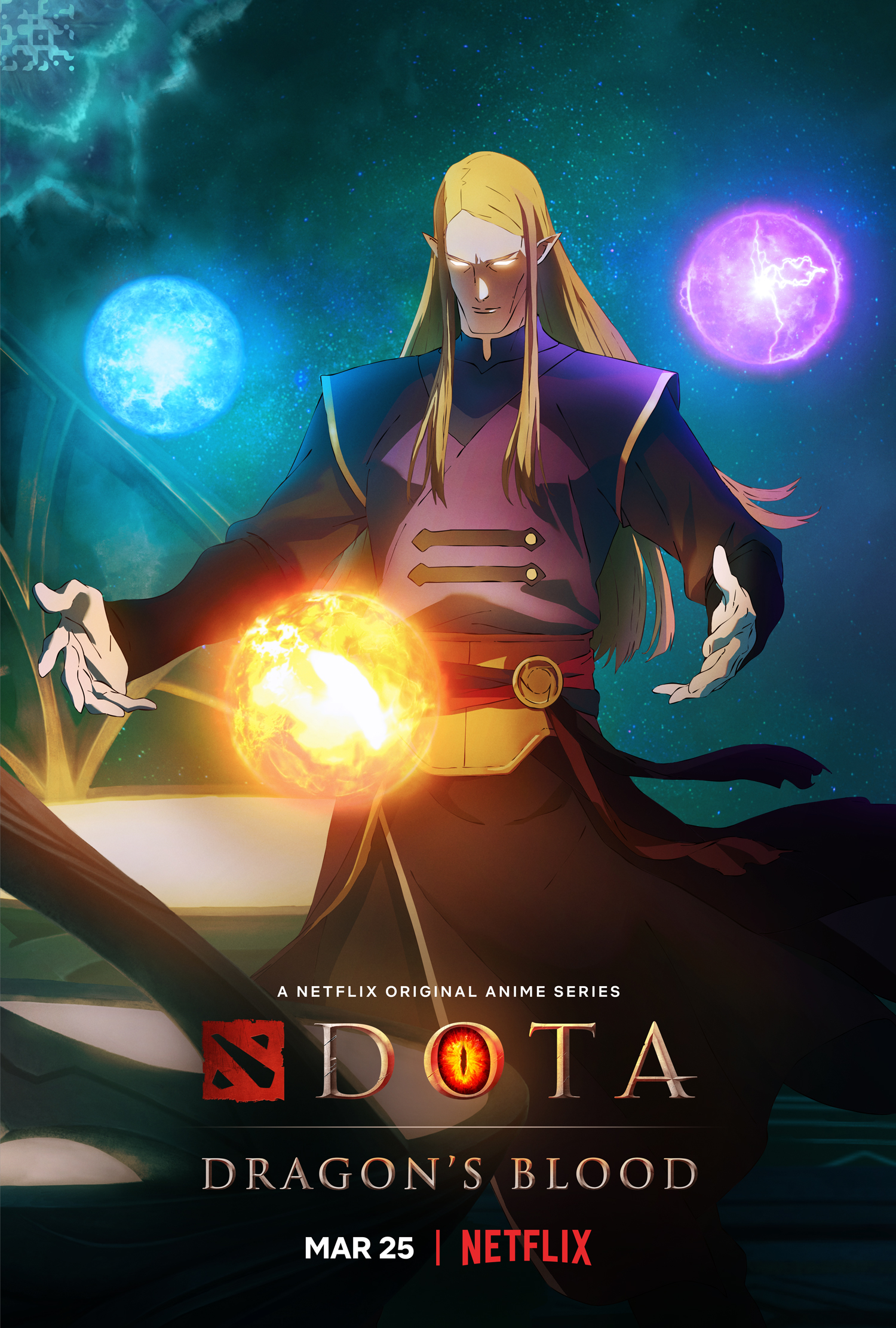 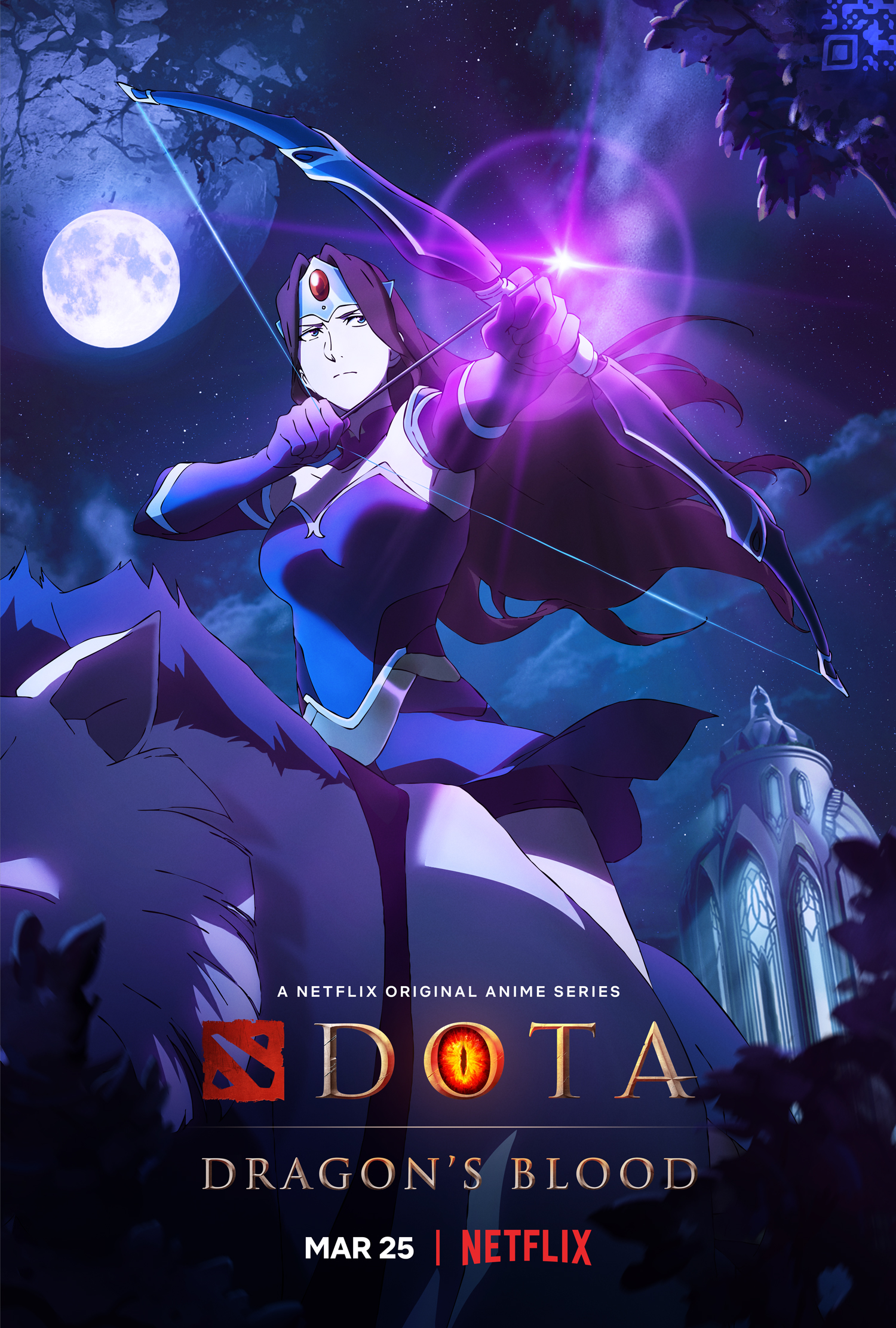 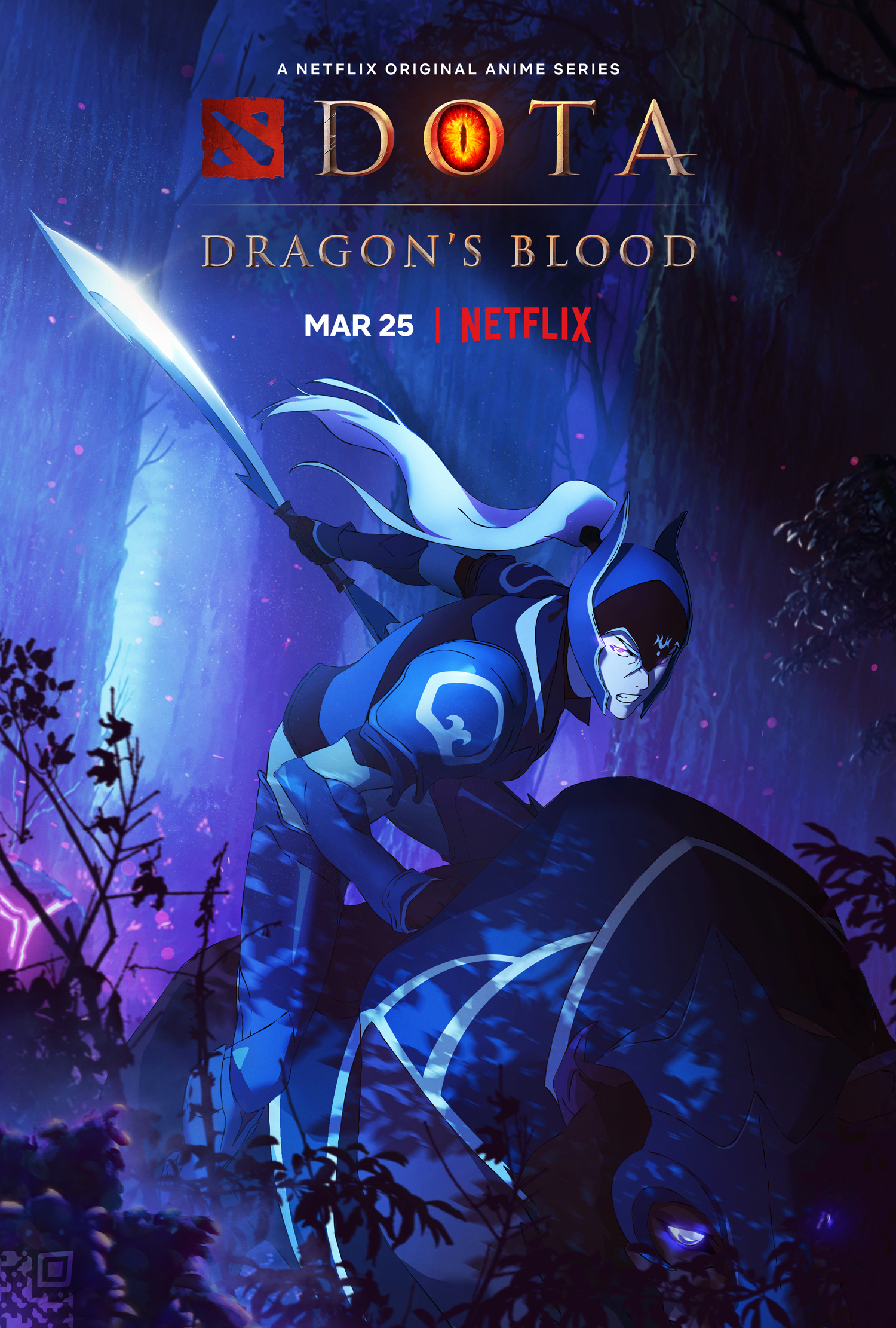 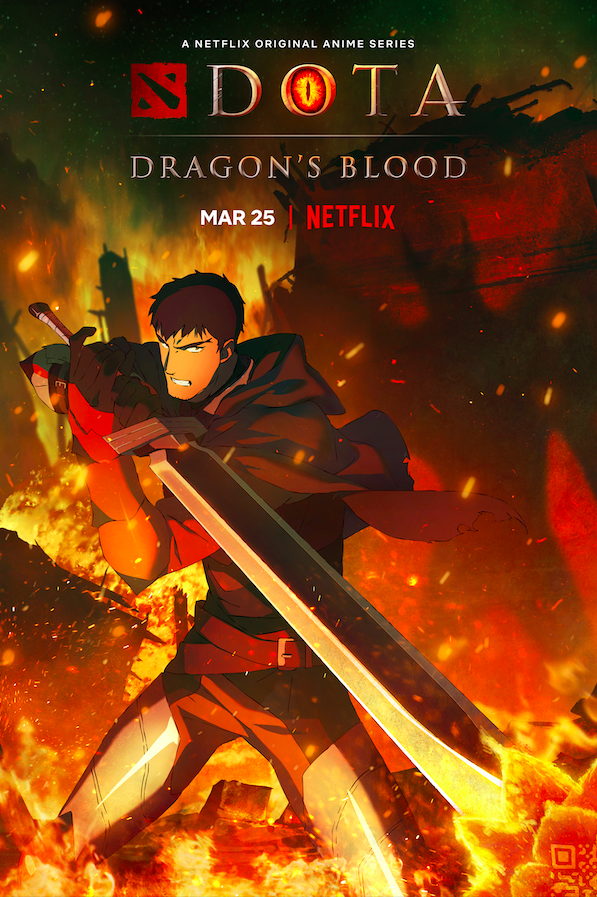 DOTA: Dragon's Blood is the latest video game title that’s been adapted into an anime series on Netflix. The streaming platform first released Castlevania in 2017 followed by Dragon’s Dogma in late 2020. Apart from the upcoming anime series, Netflix is also working on several projects based on popular video game titles like Cyberpunk 2077, Resident Evil, The Witcher, and Tomb Raider.

DOTA 2 is one of the leading online games in the world, hosting millions of players daily and holding multiple records for top e-sports tournament prize earnings. Launched in 2011 by Valve, the annual International DOTA2 Championship has paid over $150 million to its winning teams.