A new poster for American Horror Stories was released on Monday, drawing some familiar references.

In the poster for the upcoming American Horror Story spinoff series, a character is seen on a red field staring at the ominous Murder House featured in Season 1 where “Rubber Man”—an iconic character of the show clad in a shiny black latex costume—first appeared. 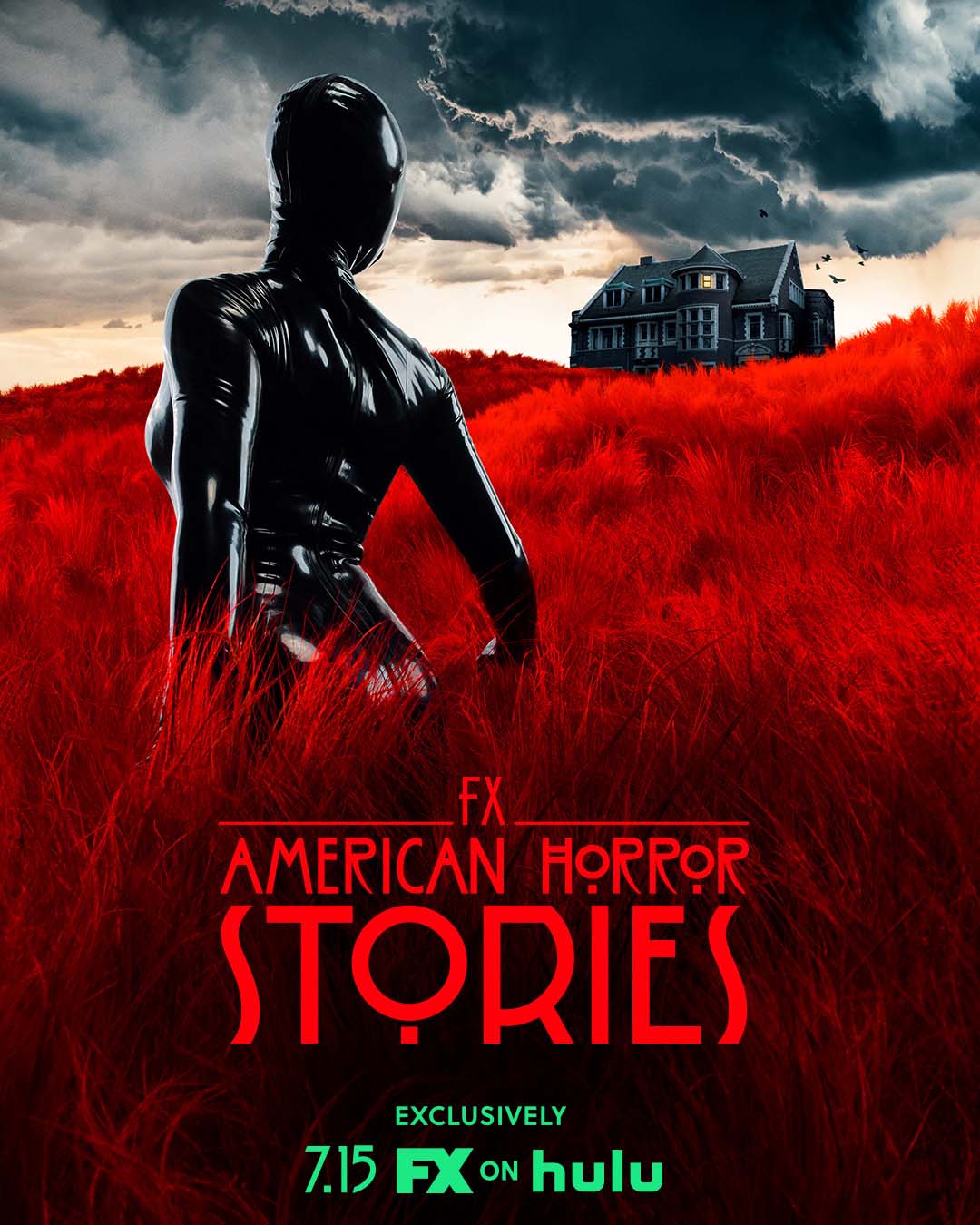 The first poster released last November 2020 featured a woman also in a black suit whose head is cracked open, revealing a spider in her skull.

The new anthology series, from Story co-creators Ryan Murphy and Brad Falchuk, will have 16 one-hour standalone episodes which will look into horror myths, legends, and lore telling different stories in each episode rather than an extended story across an entire season.