HBO Max has released the official full-length trailer for the Gossip Girl reboot—and it promises a sexier, modern revival of the 2007 series.

TV series reboots and revivals coming in 2021 and beyond

With Kristen Bell reprising her role as the voice of the infamous Gossip Girl (GG), viewers are taken back to the fabulous lives of New York City’s elite teens and the drama that comes with it. Instead of a juicy blog, the anonymous GG now also hides behind an Instagram account. 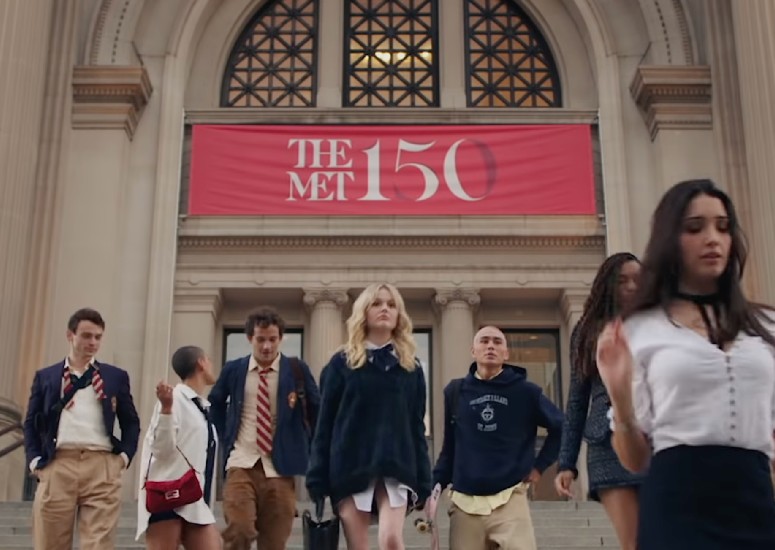 The series is set to premiere on HBO Max this July 8.

Check out the full trailer here: