Is it justifiable to spend over P50,000 on a laptop that can only do the basics?

On August 1, reports surfaced on the Commission on Audit (COA) flagging the Department of Education (DepEd) over deficiencies in its funds for 2021, including the purchase of "entry-level" laptops worth P2.4 billion for 39,583 public school teachers through the Department of Budget and Management Procurement Service (DBM-PS).

Supposedly, DepEd was to provide 68,500 units to educators but the number was significantly reduced due to the increase in estimated costs. From P35,046.50 per unit, costs went up to P58,300 per laptop.

"The huge difference of P23,253.50 per unit price resulted in a significant decrease by 28,917 laptop computers, purportedly for distribution to intended recipient-teachers which could have helped them in performing their tasks in the blended learning set-up," the audit body said in its report, adding an estimated 28,917 teachers were "deprived of the possible benefits from the supposed provision of these laptops."

Initial feedback gathered by COA in the National Capital Region and Cordillera Administrative Region found that the laptops are “too slow because the processor is Intel Celeron which is outdated."

What is Intel Celeron?

Intel Celeron is a family of dual-core processors usually found in low-cost computers. Its capabilities are limited to daily office tasks like word processing, web browsing, and other simple programs—enough to cater to the basic needs of teachers.

Although it's a cheaper option, Celeron is not as future-proof. Any computer with this chip, even newer ones, will be out of date faster than laptops with Intel's newer chips such as the i3 or i5. Laptops—no matter who spends on them—are investments. You're spending big bucks on this gadget so it should be able to serve you for five to eight years. 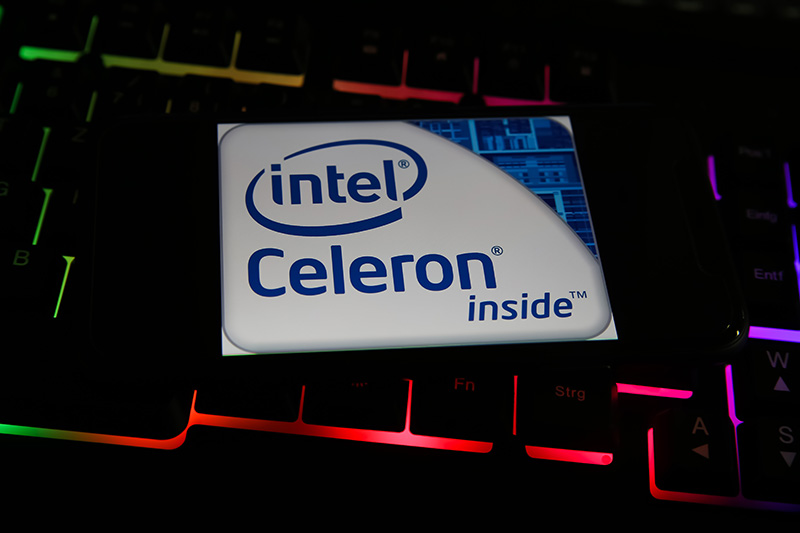 In PC sellers like Villman Computers and PC Express, a laptop with Intel Celeron typically costs around P23,000 or lower. Laptops with this chip don't cost beyond P40,000. 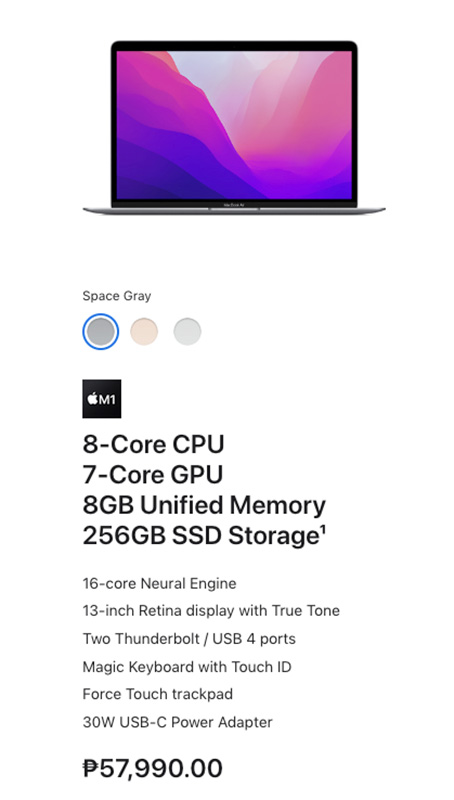 These laptops are more than capable of other tasks like streaming, gaming, and video rendering for the same price.

DepEd spokesperson Michael Poa said in a press briefing on Aug. 4 that the agency has already submitted documentary requirements to COA in relation to the laptop purchases.

"We are aware that some time on March 22, the DepEd was in receipt of an audit observation (memorandum), AOM, issued by COA. What I know is we have already submitted the documentary requirements na hinihingi po nila," Poa said.

"We're just waiting for feedback from COA because yung AOM, finding lang naman po 'yan. It doesn't mean that it's conclusive," he added.

Buying a new laptop? Here's a guide on specs and other factors to consider