Netflix has confirmed that The Queen’s Gambit starring Anya Taylor-Joy shattered its viewership record after 62 million households tuned in to watch the chess drama during the first 28 days of its release.

The record-setting viewership makes the seven-episode drama as the biggest scripted limited series on Netflix to date.

The hit miniseries chronicles the life of orphan chess prodigy Beth Harmon from the age of eight to 22 during the Cold War era, as she struggles with addiction in a quest to become the greatest chess player in the world. 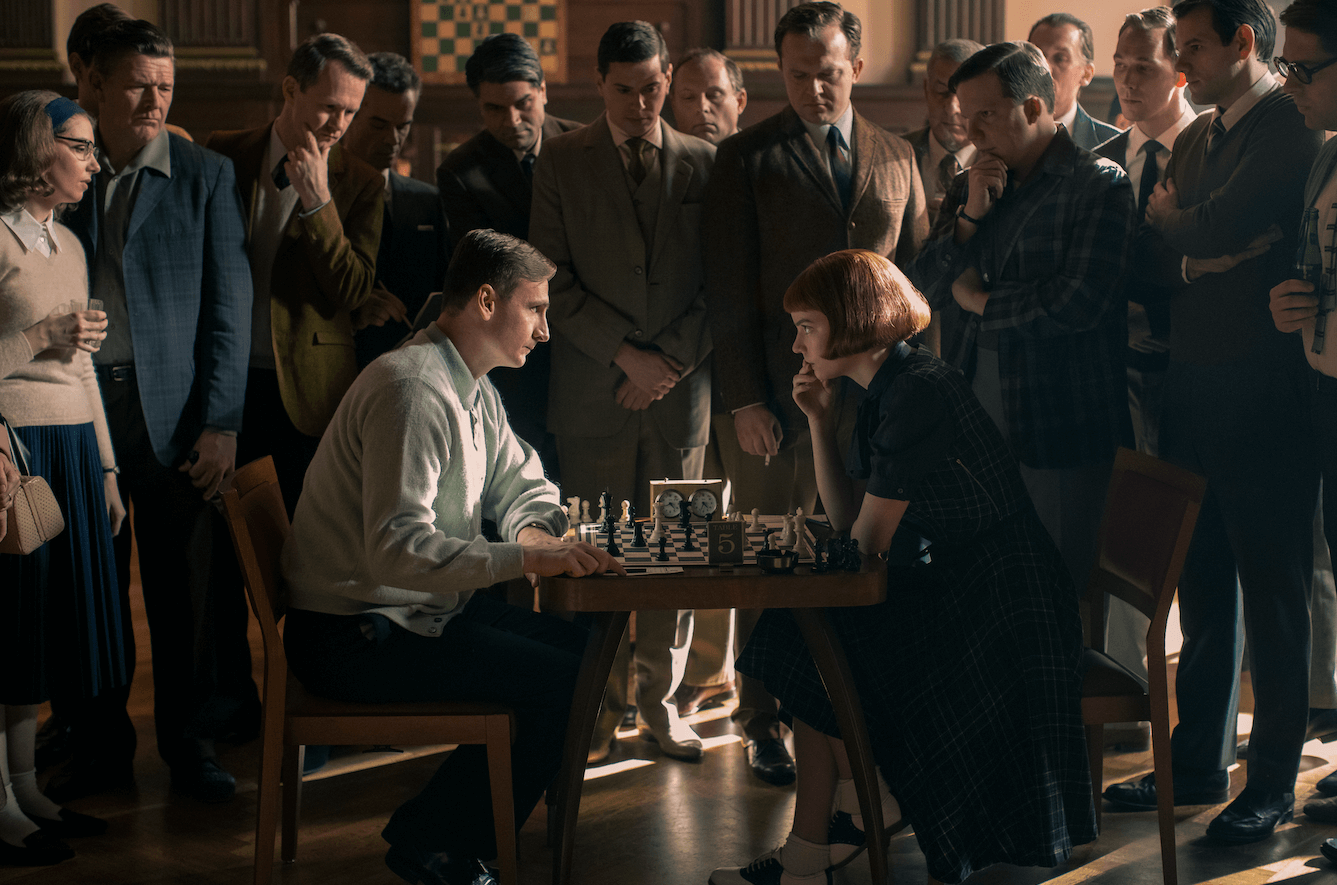 Apart from breaking viewership records on the streaming service, Walter Tevis' 37-year-old novel The Queen's Gambit, upon which the series was based on, has also returned to The New York Times bestseller list. Google search queries for chess have also doubled while search for “how to play chess” have hit a nine-year-peak. Inquiries for ‘chess sets’ on eBay are also up 250 percent while the number of new players has increased five fold on Chess.com.

Additionally, the International Chess Federation has also confirmed that the conversation around the show has also led to significantly higher interest in next year’s World Championship.

Following the global success of the miniseries, Taylor-Joy also thanked everyone who supported the show and said, “It’s surreal when something so personal to you travels so far. To our beautiful cast and crew, it has been an honour to build this world with you- thank you for the smiles, the tears, the growth.”

She added: “And to YOU, those who have watched and cared... gosh, THANK YOU! How wonderful it is to share stories. Love to all...let’s keep playing”

Meanwhile, Netflix’s VP for Original Series Peter Friedlander wrote in a blog post: “Three years ago when Scott Frank (Godless) first approached us about adaptingThe Queen’s Gambit – Walter Tevis’ 1983 book about a young chess prodigy – we felt it was a compelling tale.”

He added: “Beth is an underdog who faces addiction, loss and abandonment. Her success – against the odds – speaks to the importance of perseverance, family, and finding, and staying true to, yourself. However, I don’t think any of us could have predicted that The Queen’s Gambit – and the extraordinary Anya Taylor-Joy – would become the global phenomena they are today, or our biggest limited scripted series ever.”

The seven-episode chess drama is now streaming on Netflix. Check out the trailer below: