The films of Japanese animation house Studio Ghibli are loved all around the world. The fascinating creatures and serene worlds as seen in many classic films like My Neighbor Totoro, Howl's Moving Castle, and Spirited Away, have served as an inspiration for many people living amid the lockdown.

In case you haven't seen the unique artwork making the rounds on social media yet, check these ones out by a Cebuano visual artist who reimagined iconic Studio Ghibli films if they happened in the Philippines.

The artist's latest work recreates memorable scenes from Ghibli films with a Filipino comic twist, which has captured the attention of netizens on social media.

Through his social media accounts, Bastinuod shared his reimagined images, including a cute giant tarsier for My Neighbor Totoro and a bayanihan scene for Howl’s Moving Castle. 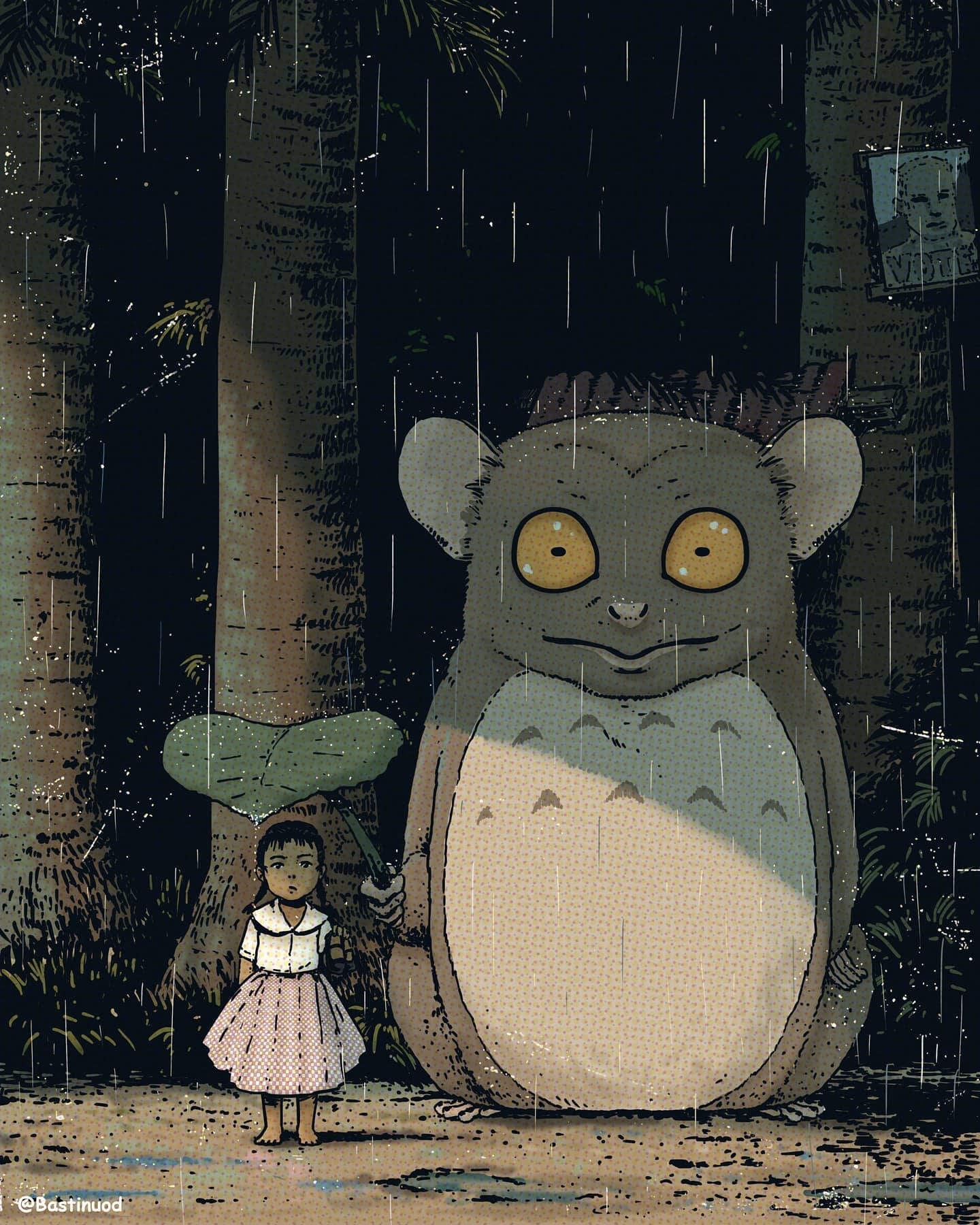 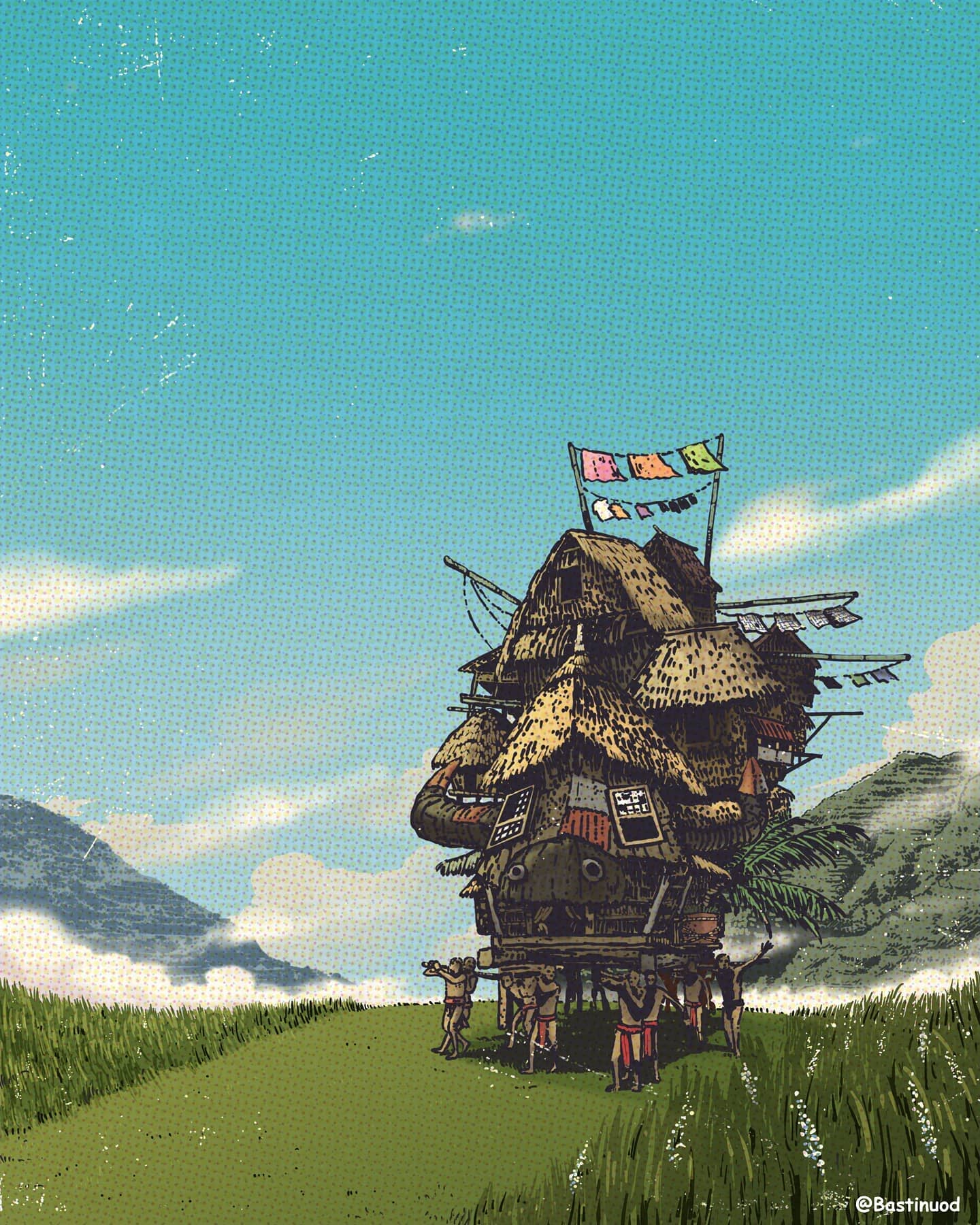 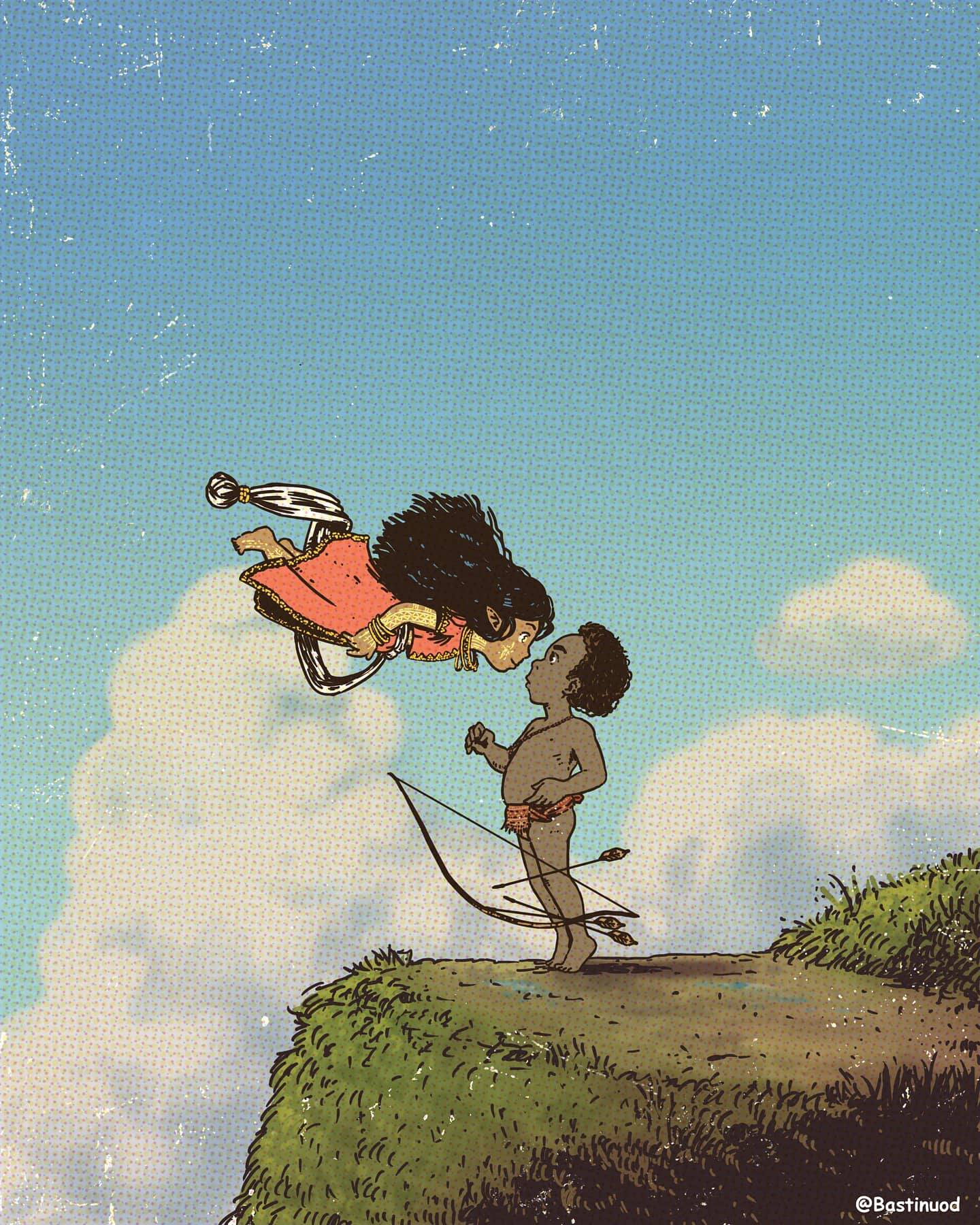 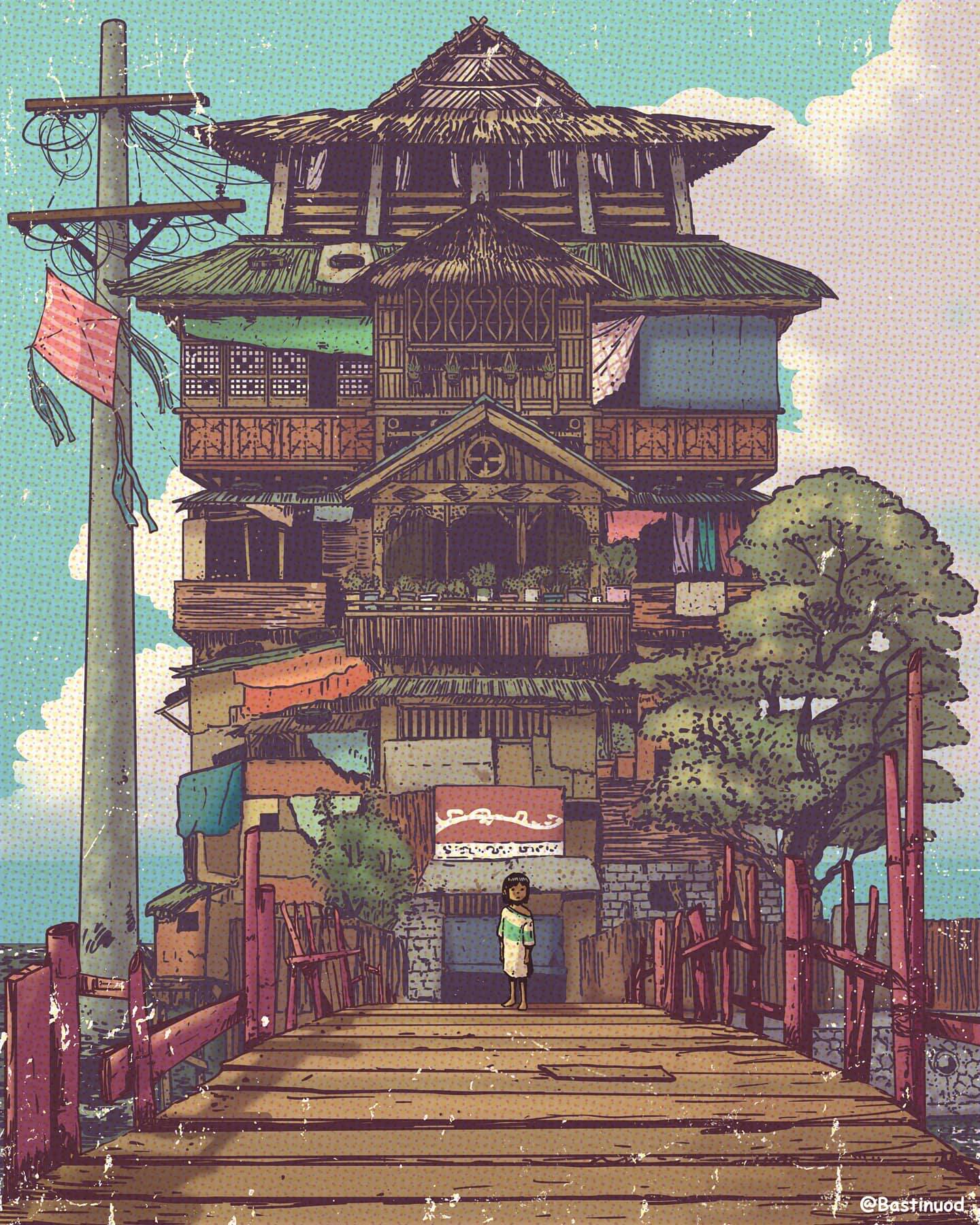 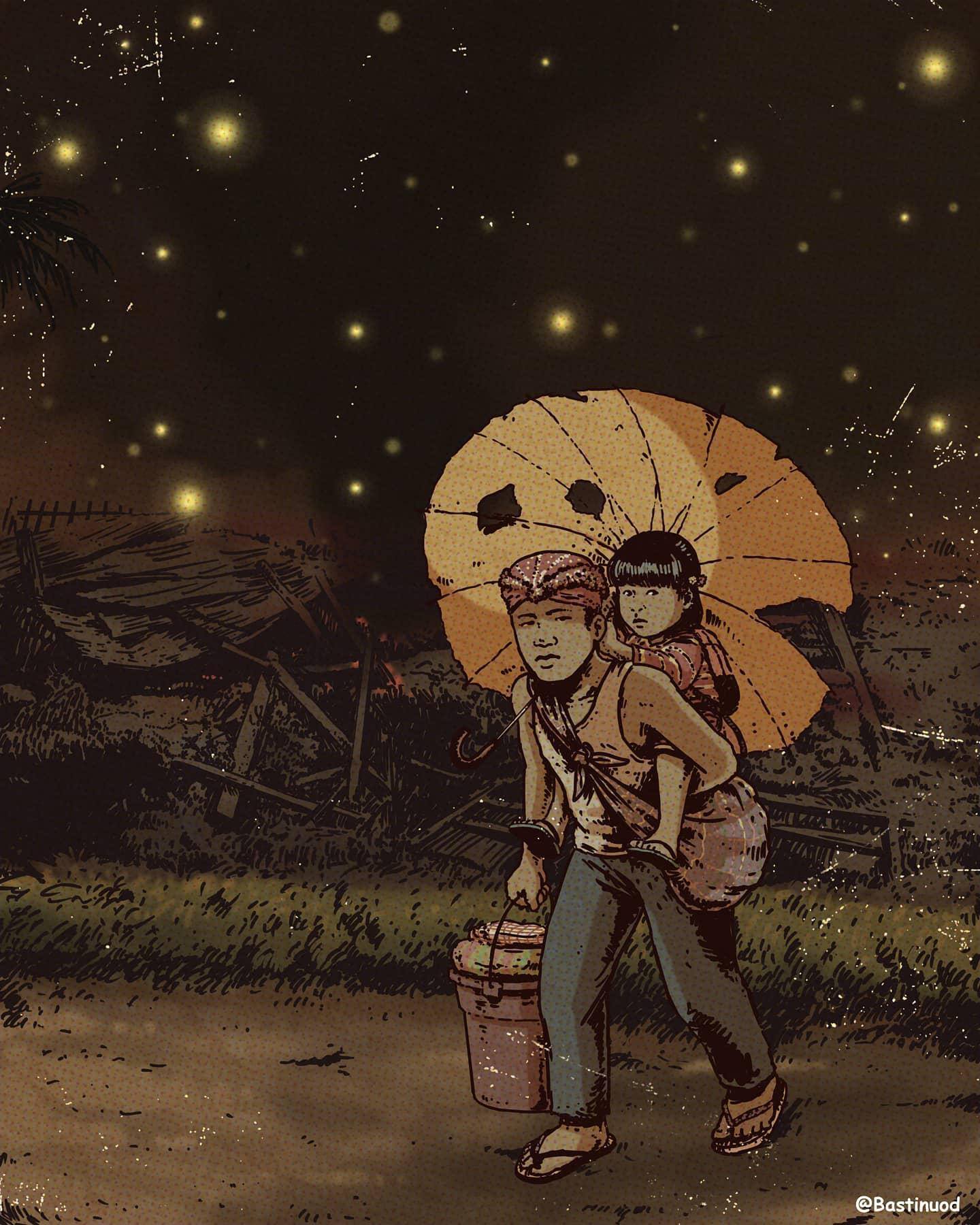 His take on the bathhouse in Spirited Away features a multi-level bahay kubo structure with typical Pinoy details like a sari-sari store style, capiz windows, and tires hiding down the roof.

In a previous profile interview with Clavel Magazine, the artist shared that his style often dwells on heavy contemporary issues, in a way that's still visually compelling for people to look at. For instance, his rendition of Grave of the Fireflies entitled Bakwit is dedicated to displaced Lumads.

“I want the use of our own indigenous culture to be part of the trend in contemporary art. I believe it is a good way of promoting and preserving our rich heritage. Plus, this may also encourage people to learn more about our own roots. Substantiate Pinoy Pride,” he told the magazine.

(Images courtesy of @Bastinuod on IG)