BTS fans are in for a busy weekend as RM, Jin, SUGA, J-Hope, Jimin, V, and Jungkook finally gather together for their highly-anticipated online concert series BTS Map of the Soul ON:E.

BTS was scheduled to perform at the Map of the Soul: 7 World Tour last April. But with the pandemic disrupting many industries including live events since early this year, the band had to cancel the series, too.

The popular Kpop group has been rehearsing for the tour since late last year — exciting armies worldwide as it will be the band's first time performing group, solo, and sub unit songs from the Map of the Soul: 7 album. BTS released the album just in February.

Concert tickets to BTS Map of the Soul ON:E are priced as follows:

Tickets are available upon installation of the Weverse Shop app on mobile.

The app allows viewers to log in with a username, before heading to the “BTS – Global shop” site for the purchase. The app allows Philippine residents to buy tickets via Paypal.

Viewers will receive an email confirmation once the payment got through. Once emailed, they have to log on to bts.kiswe.com to verify the purchase using their Weverse account. (Note: Weverse and Weverse Shop account credentials are the same).

How to verify? Viewers will find a log-in link on the upper right corner of the BTS Kiswe page. They may set their language preference to English first before logging in to the site using their Weverse credentials.

Once logged in, they can choose a nickname to use for the live chat. They can then go back to the main page for the two options showing their preferred concert to catch. A click on the Verify Ticket button will set everything up to the big show!

Viewers should note that verification should be at least 60 minutes before show time — the earlier, the better!

On the live stream, viewers may choose among six Multiview Screens. Subtitles in English, Japanese, Chinese and Korean will be available in real-time. Recommended internet speed for a seamless showing? At least over 20Mbps. 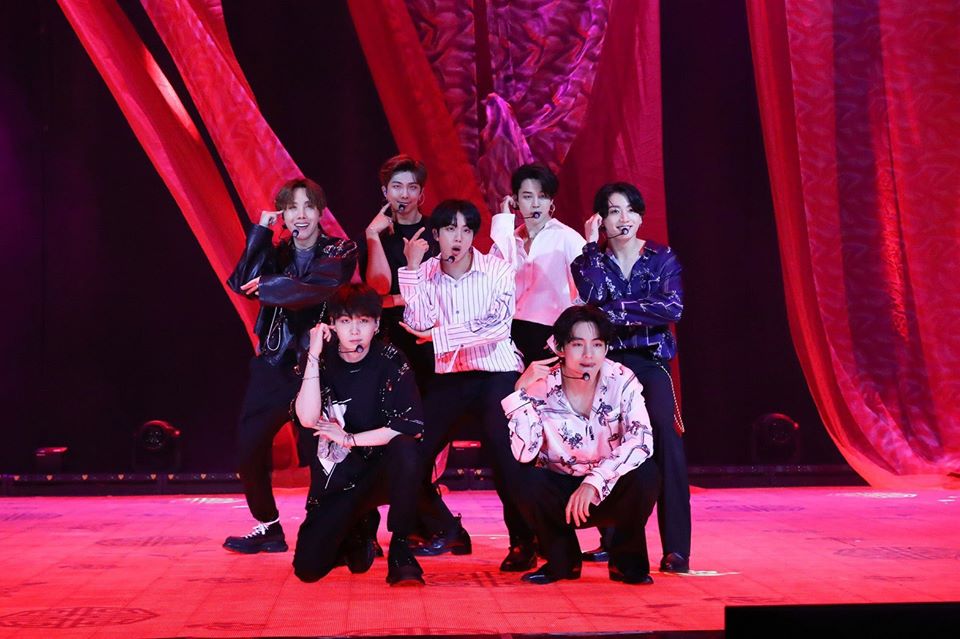 Cost of tickets can be lessened when shared with a friend — yes, two devices are allowed to watch at the same time!

Viewers may find more additional reminders through this video:

BTS Map of the Soul ON:E is BTS' next biggest production after a series of online shows done especially during the pandemic.

To appease fans disheartened by the cancellation of their tour, BTS — with their handlers from Big Hit Entertainment — earlier decided to stream eight of their best live concerts from 2014 to 2018 on YouTube.

Its success bred Bang Bang Con: The Live in June, also to celebrate the band’s seventh anniversary (the group debuted officially on June 13, 2013).