It looks like Southeast Asia just got its first Disney princess.

The first trailer for Disney’s Raya and the Last Dragon is here and it’s packed to the brim with references about Southeast Asian culture – and yes, iconic Filipino gems.

The two-minute trailer released by Walt Disney Animation Studios gives the world its first look at the story of Raya, the adventurous and headstrong daughter of a powerful chief, who goes on a mission to find the last dragon in the hopes of saving her kingdom. Raya won’t be alone though, as she will be accompanied by a trusty animal sidekick named Tuk Tuk.

Long ago, in the fantasy world of Kumandra, humans and dragons lived together in harmony. But when sinister monsters known as the Druun threatened the land, the dragons sacrificed themselves to save humanity. Now, 500 years later, those same monsters have returned and it’s up to a lone warrior, Raya, to track down the last dragon in order to finally stop the Druun for good. However, along her journey, she’ll learn that it’ll take more than dragon magic to save the world — it’s going to take trust as well. 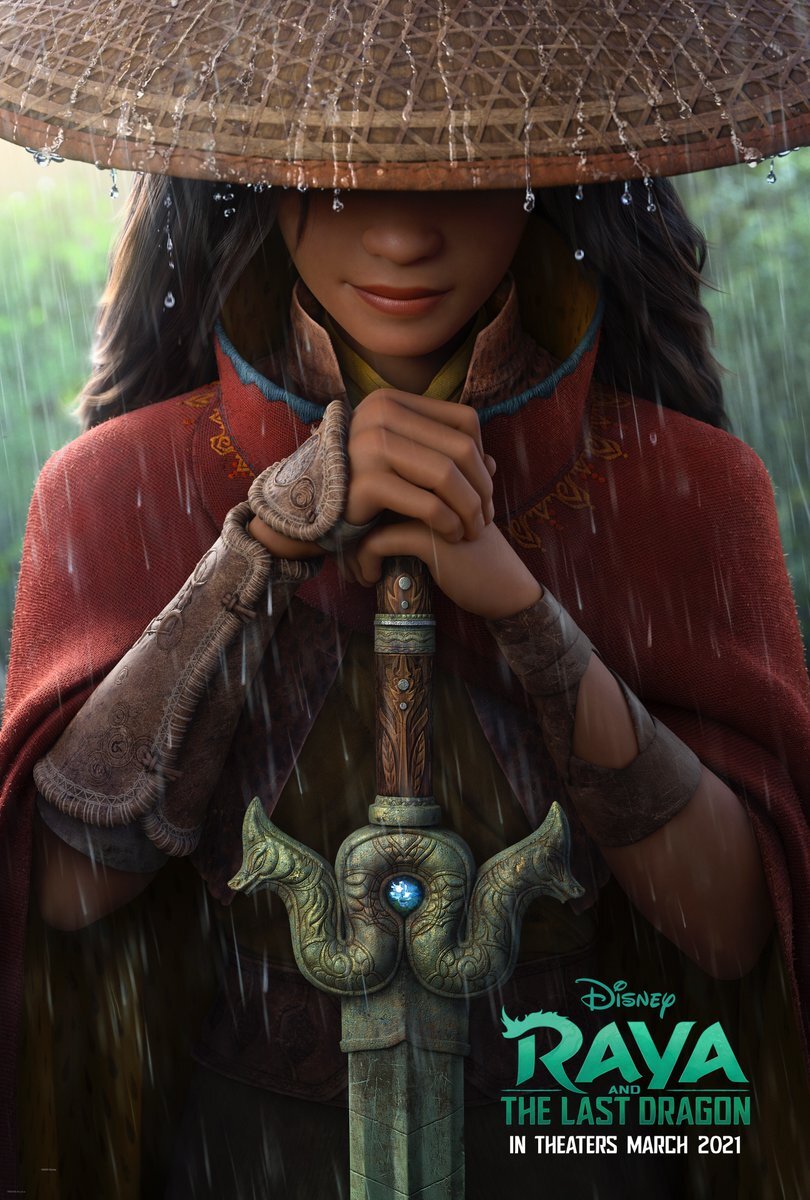 In social media, many eagle-eyed Filipinos were quick to notice the inclusion of several Filipino items in Raya’s gear.

First up is the pair of Arnis that the young Raya swings with deadly force. During the early parts of the trailer, Raya can be seen locked in a battle with a masked man with a sword but the heroine manages to hold her own with nothing more than sticks and lightning fast strikes and agile movement.

Later on, a grown-up Raya can be seen wielding the Kris, a type of curved Moro sword with a wooden handle, serpent-shaped guard and a sharp, curvy blade. There is also a purple-robed tribe among Raya’s people that looks similar to the Moro people.

And lastly, in a scene where Raya travels across a desert-like environment, she can be seen wearing a wide-brimmed Salakot hat to protect her from the sun and the elements.

Raya and the Last Dragon is directed by Don Hall and Carlos López Estrada, and written by Qui Nguyen with Adele Lim, featuring the voices of Kelly Marie Tran (Raya) and Awkwafina (Sisu). It is scheduled for release on Mar. 12, 2021.

Watch the first trailer below: