Mention the name Shohoku in any conversation and people tend to lighten up and relive the funny and action-packed high school basketball adventures of Hanamichi Sakuragi, Kaede Rukawa, Takenori Akagi, Hisashi Mitsui and Ryota Miyagi.

Though the anime/manga ended more than 20 years ago, you can now play the fab five as the Slam Dunk mobile game officially goes global.

True to its namesake sports anime, the game lets you recruit the mainstays of the Shohoku Highschool basketball team and battle other ball clubs in the region, complete with their respective home courts and other familiar locations. 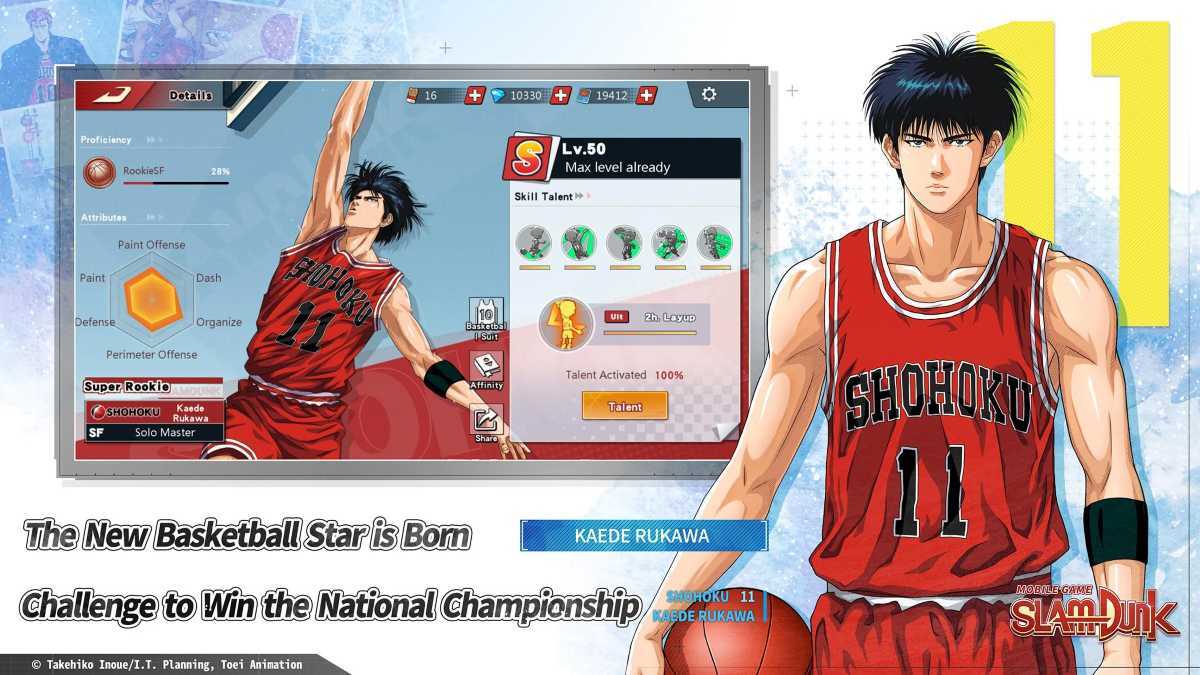 The new game lets you control cutesy ball-hooping avatars complete with their own special skills and highlight signature moves – even players from different rival schools. There is no auto-play system so you take full charge of the characters.

You can play the solo campaign and let AI control other characters in the Story Mode that runs for 10 chapters. Other game modes include Half-Court 3-v-3, 1-v-1 Solo Match, 2-v-2 Duo Match, Full-Court 3-v-3 and even Full-Court 5-v-5. Players can also form a team with friends in Co-Op mode for more enjoyable gameplay. 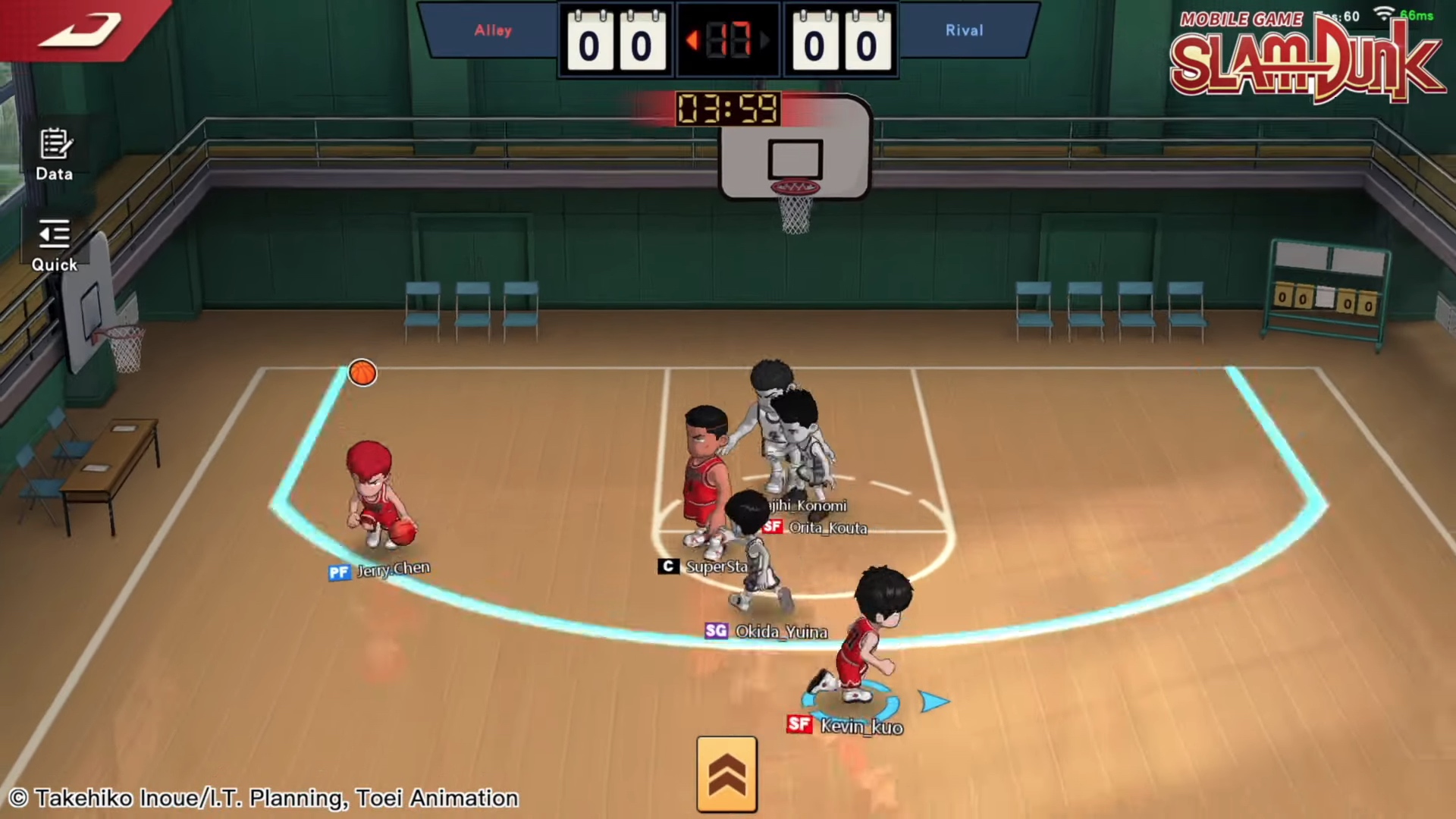 There is also the Honor Division, where you can play to represent your city and compete with others to decide who reigns supreme on the hard court.

To experience the Slam Dunk mobile game on Google Play, pre-register at the game’s official website at https://global.slamdunkmobile.com/.