At UMusic Fanverse 2022, fans become the center of the universe

Tabudlo on Instagram shared a video of him singing Dancing in the Kitchen with frontman Paul Jason Klein, during Day 2 (Nov. 12) of the A November to Remember tour, from Nov. 11 to 13 and 15 to 16, at the Mall of Asia Arena in Pasay.

"what a dream. @thisislany. thank u for having me," the 20-year-old artist behind Nangangamba and Habang Buhay said in his post, with a heart on fire emoji.

Labajo, meanwhile, sang Dancing in the Kitchen with Klein during Day 3 (Nov. 13) of the tour.

The 21-year-old Buwan hitmaker also shared photos of himself during the concert and backstage scenes.

LANY's official Instagram account also posted an Instagram Story with a photo of Labajo and Klein along with a text that read, "lany loves u @juankarlos."

Verzosa also mingled with fans on the concert sidelines.

"Thank you Manila!! (face with tears of joy emoji) Charot," she wrote in one IG Story. 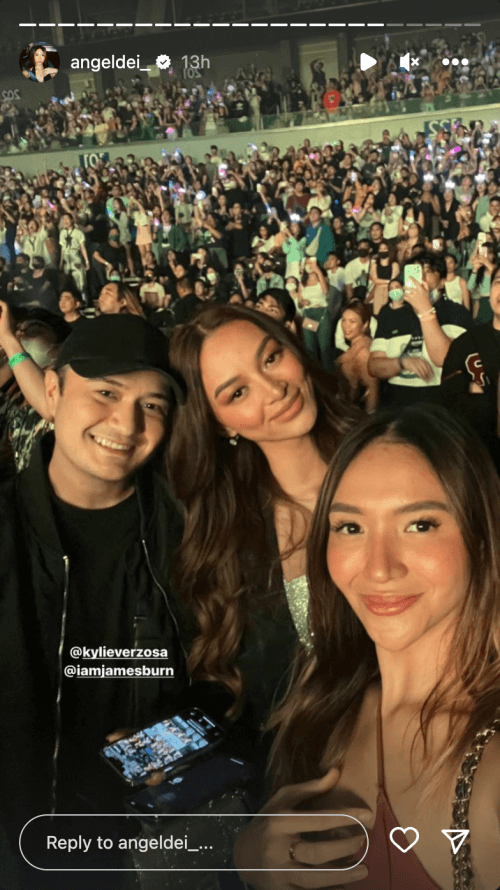 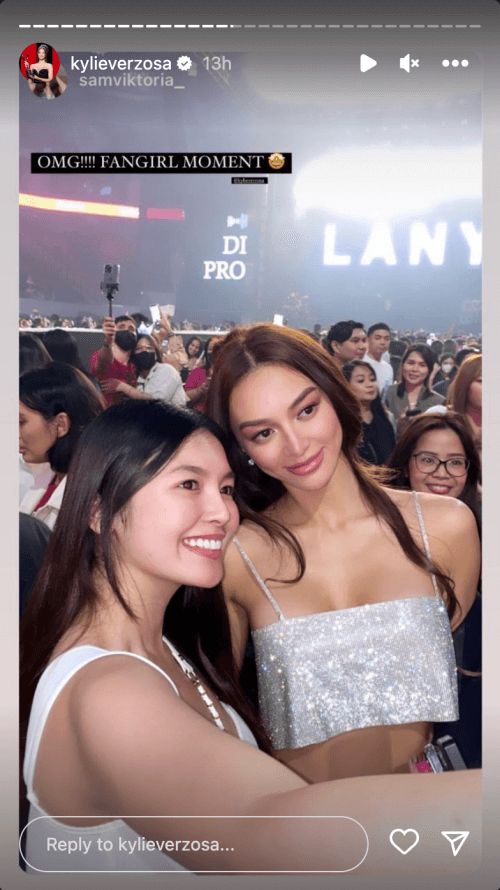 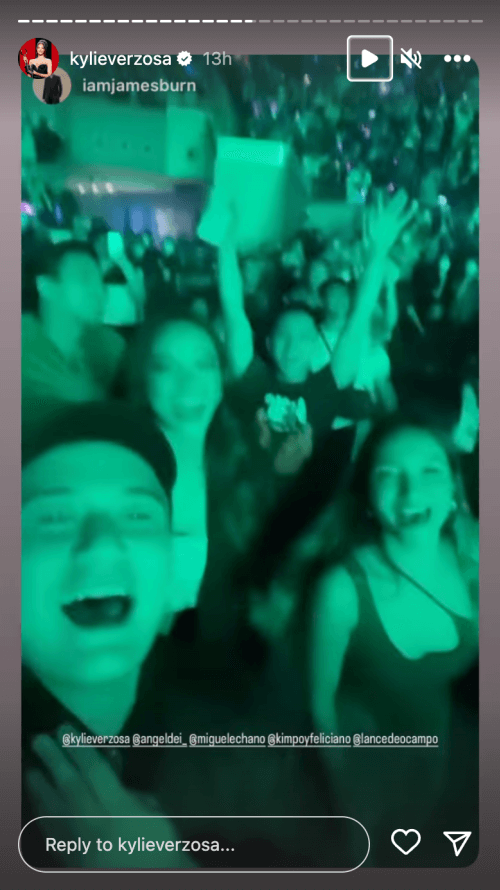 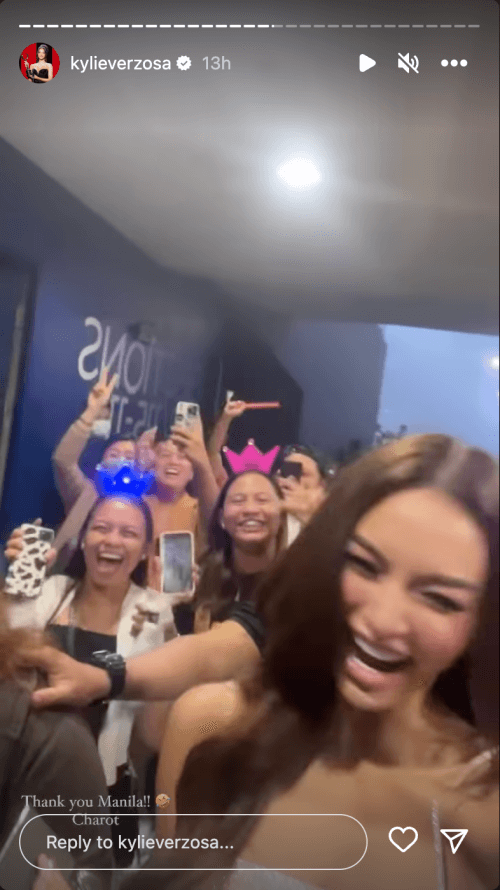 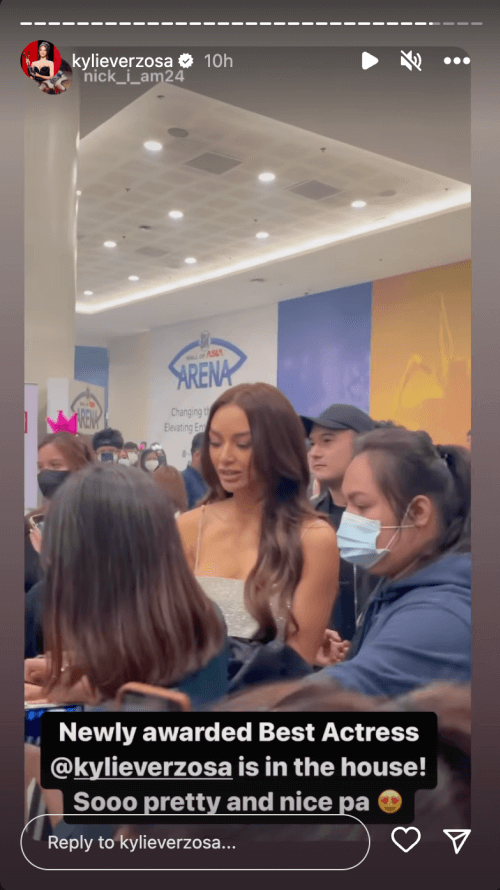 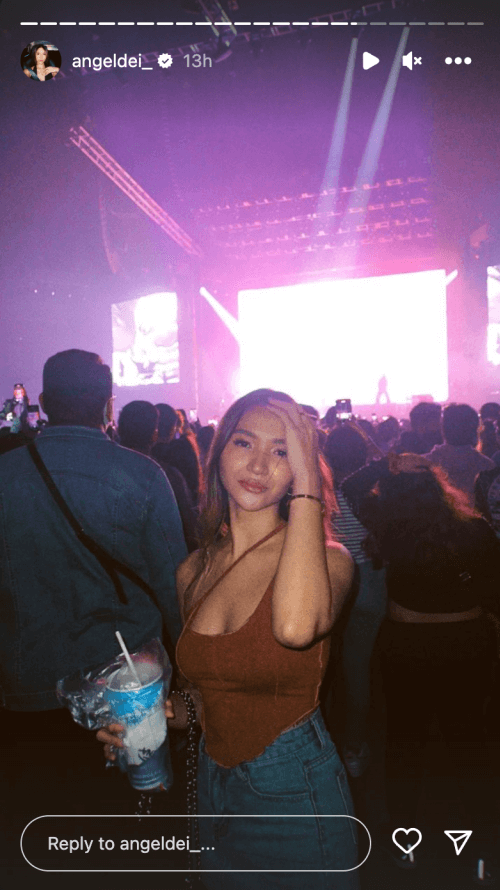 LANY last visited the Philippines in February 2020, a month before the COVID-19 pandemic put the world to a standstill. The band was part of the Plus63 Music & Arts Festival in Cebu.

LANY is known for the hits ILYSB, Malibu Nights, and Thru These Tears, among others.