The photos come almost two months after the announcement that the ‘Eternal Member’ will be departing from the show due to worsening injuries after going through a car accident in February of 2020.

“The members and production team would have liked to continue with Lee Kwang Soo on Running Man for a longer time, but as Lee Kwang Soo’s opinion as a member of Running Man is important, we have decided to respect his decision after a long period of discussion,” the show shared in a statement.

The upcoming 559th episode was filmed on May 29 and will serve as Soo’s final appearance as a series regular.

The film photos coming from the show’s official Facebook page showcase the show’s current cast with the 11-year member, as he's undoubtedly played a huge part in its history as he's been a member since the show's inception.

“We ran together for 11 years. Forever,” the caption reads. 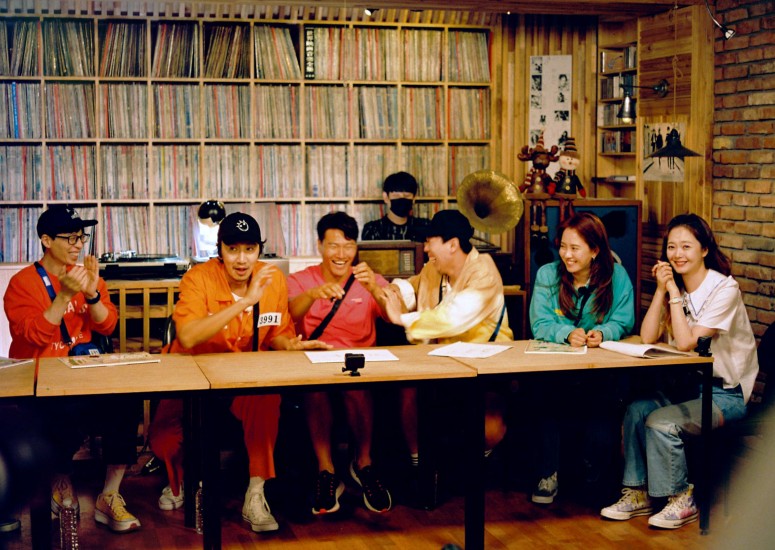 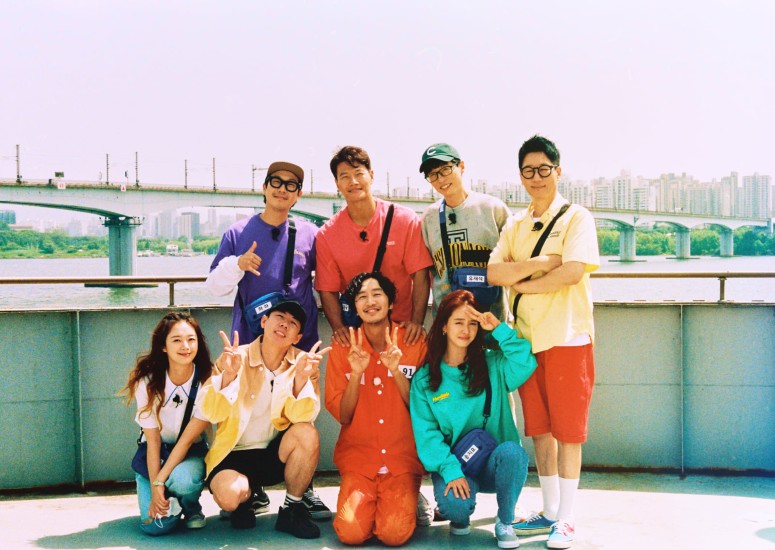 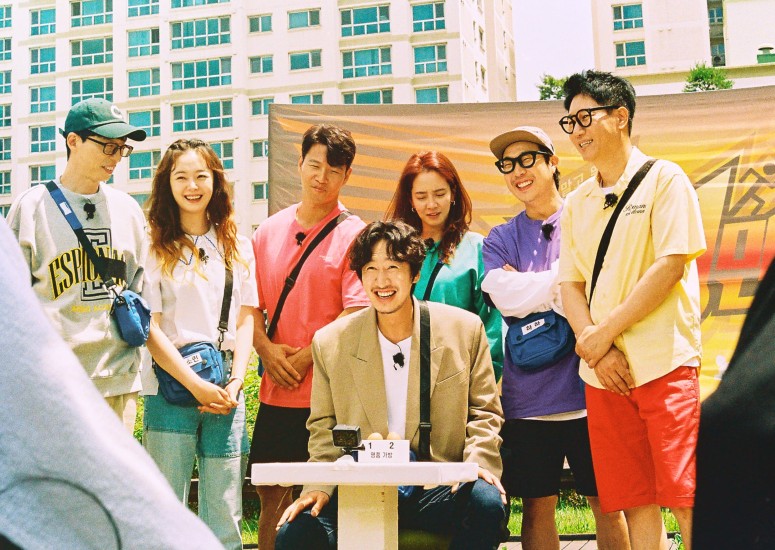 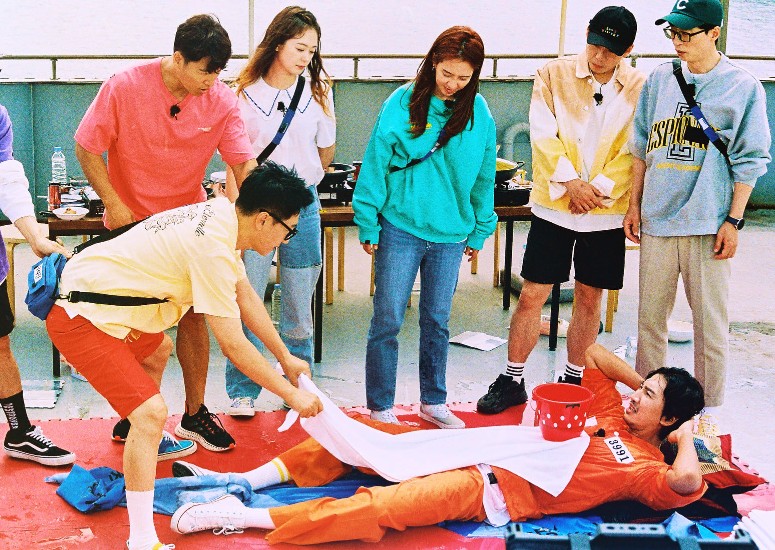 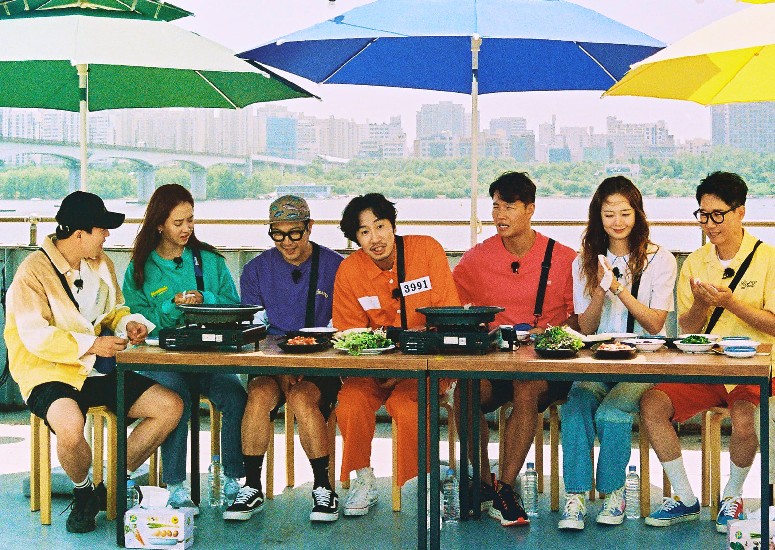 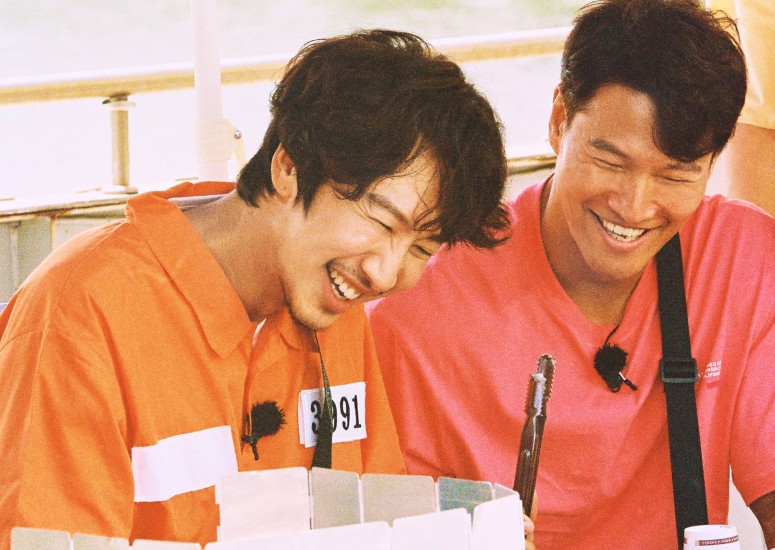 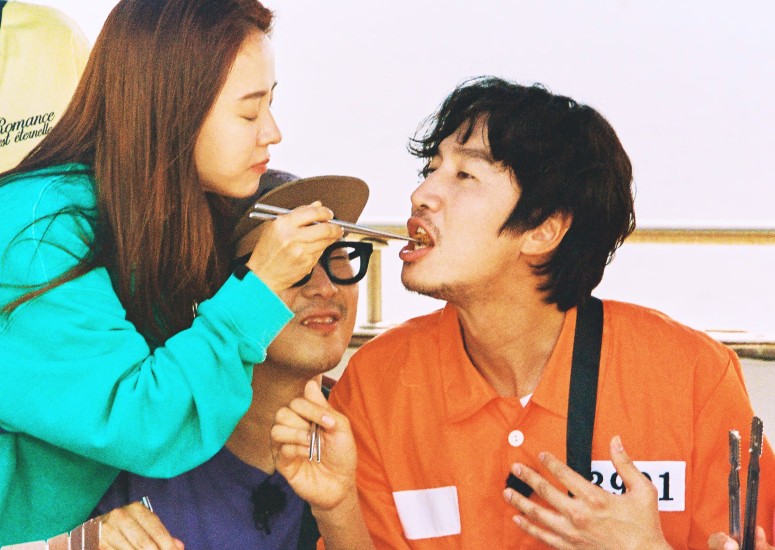 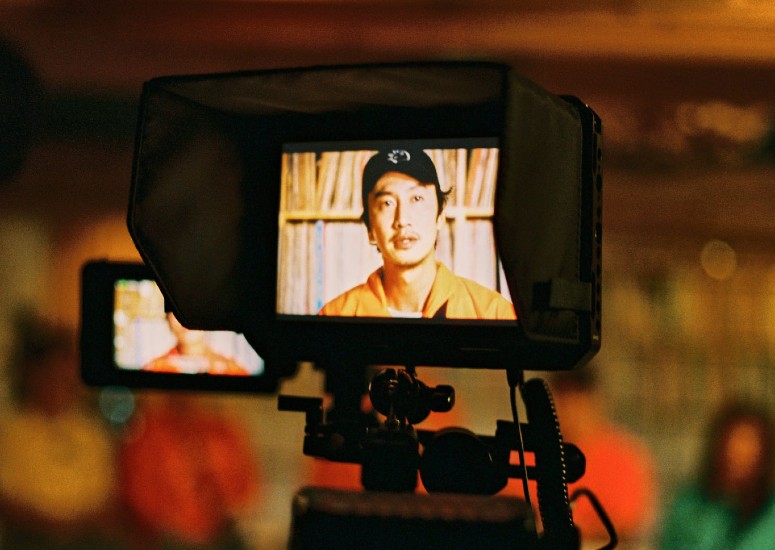 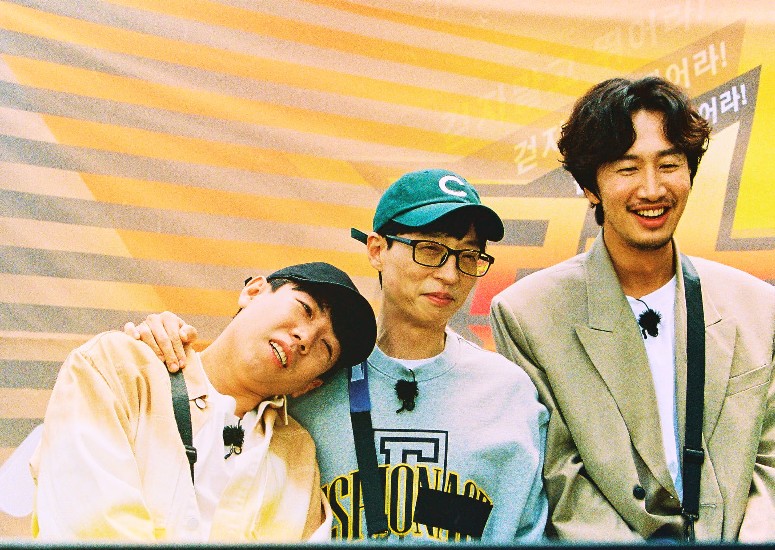 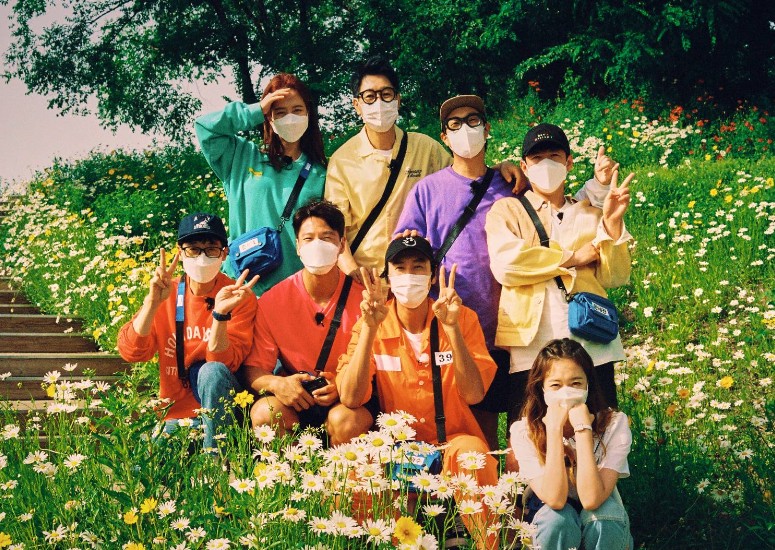 Will you be tuning in to Lee Kwang Soo's last episode?