The tech giant’s Azure Space is a platform and ecosystem that aims to address the needs of the evolving space industry. The partnership between the two companies includes providing Azure’s new Modular Datacenter (MDC) with high-speed, low-latency satellite broadband via SpaceX’s Starlink. The MDCs are self-contained datacenters designed to secure cloud computing in challenging environments, such as situations where critical prerequisites like power and building infrastructure are unreliable.

“By partnering with leaders in the space community, we will extend the utility of our Azure capabilities with worldwide satellite connectivity, unblock cloud computing in more scenarios, and empower our partners and customers to achieve more,” Azure Global corporate vice president Tom Keane said.

The tech giant said that part of the plan is to further connect Starlink with Microsoft’s global network – including Azure edge devices – and integrate SpaceX’s ground stations with Azure networking capabilities.

“The space community is growing rapidly and innovation is lowering the barriers of access for public- and private-sector organizations,” Keane said. “With Azure Space we have ambition to make space connectivity and compute increasingly attainable across industries including agriculture, energy, telecommunications, and government.” 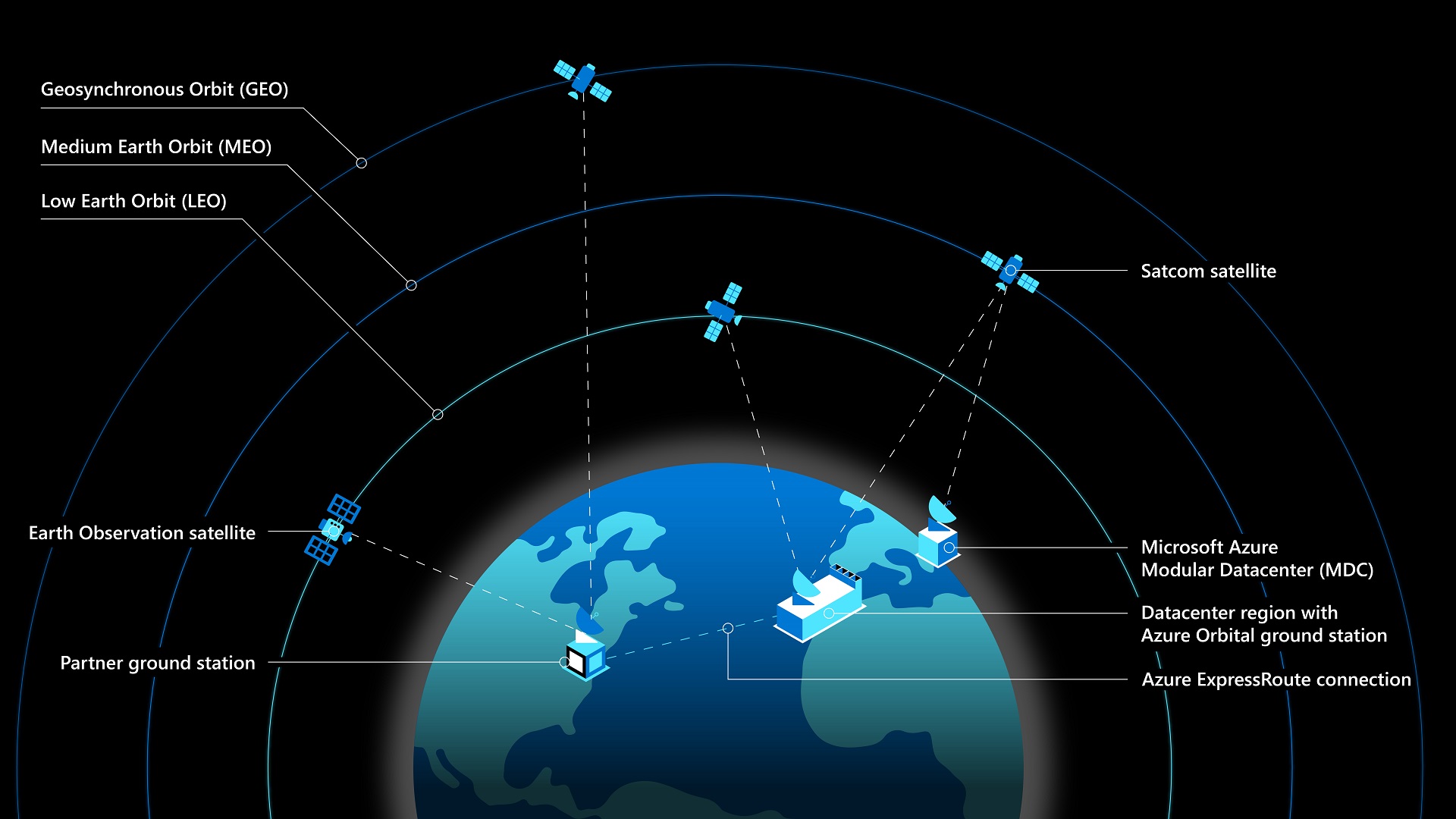 Microsoft said that their innovation areas include simulating space missions, discovering insights from satellite data, and fueling innovation both on the ground and in orbit.

“Our approach is to supply a multi-orbit, multi-band, multi-vendor, cloud-enabled capability to bring comprehensive satellite connectivity solutions to meet the needs of our customers. Resilient satellite communications, coupled with Azure’s ability to provide high performance computing, machine learning, and data analytics opens many new opportunities for both public- and private-sector organizations.” Kean said.

Although Microsoft and SpaceX expect to serve government customers, particularly in defense and intelligence, the tech giant said that they foresee growing satellite connectivity and capability opportunities throughout the private sector in areas including telecommunications, energy and agriculture.

Apart from that, Kean also said that they are developing reliable, repeatable digital technologies to help the space community launch faster as space missions and satellite capabilities become more accessible.

Kean said that one of these is called the Azure Orbital Emulator, an emulation environment that conducts massive satellite constellation simulations with software and hardware in the loop.

Kean said that their approach seeks to address some of the toughest technology challenges that their customers face in space like dealing with the vast amount of data generated from satellites, bringing cloud services and bandwidth to the most remote locations, and designing highly complex space systems.

“Coupled with our ecosystem of partners than can help bring this data to ground faster, we’re making it easier to find insights and make connections that weren’t possible before,” he explained. “We are ready to support customers on their space missions off and on the planet, and to use the power of cloud and space technology to help business across industries re-imagine solutions to some of the world’s most challenging problems.”