There are few casting decisions as hotly anticipated as the question of who will be the next 007, with many expecting that a black Bond or even female Bond is on the cards.

Daniel Craig, a somewhat reluctant Bond at times, has had one foot out of the tuxedo almost from the moment he took on the role back in 2006. But No Time to Die appears really to be his fifth and final outing, and so the rumor mill is back in action.

For years, certain names have been closely linked to the role which has previously been played by stars including Sean Connery, Roger Moore and Pierce Brosnan.

Craig was an attempt to toughen up Bond after Her Majesty’s top agent was threatened by an American—Jason Bourne—and his grittier adventures.

He was a massive success, with Casino Royale and Skyfall in particular seen as two of the best Bond films of all time, and returning the character to the style of the original novels by Ian Fleming.

Tom Hardy, often a villain or at least an anti-hero in films like The Dark Knight Rises, Venom and Mad Max: Fury Road, would be a way to maintain that darker vision of Bond.

He is currently the bookies’ favorite in Britain, according to betting agency William Hill. 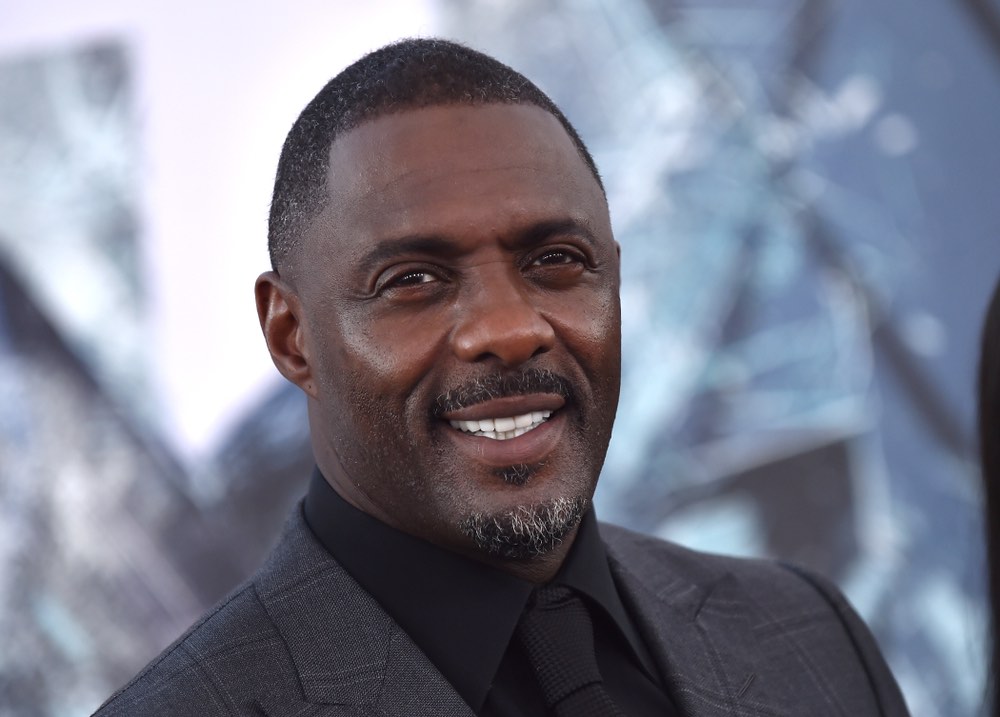 A name that is often in the discussion is Idris Elba, known for The Wire, The Suicide Squad and hit BBC series Luther.

He set social media tongues wagging in 2018 when he posted: “My name’s Elba, Idris Elba”—echoing Bond’s famous catchphrase—but he added soon after: “Don’t believe the hype!”

Bond producer Barbara Broccoli has repeatedly said that the next 007 “doesn’t need to be a white man.” That has triggered some sadly inevitable racist responses, but many feel Elba has the charisma to pull off the change. 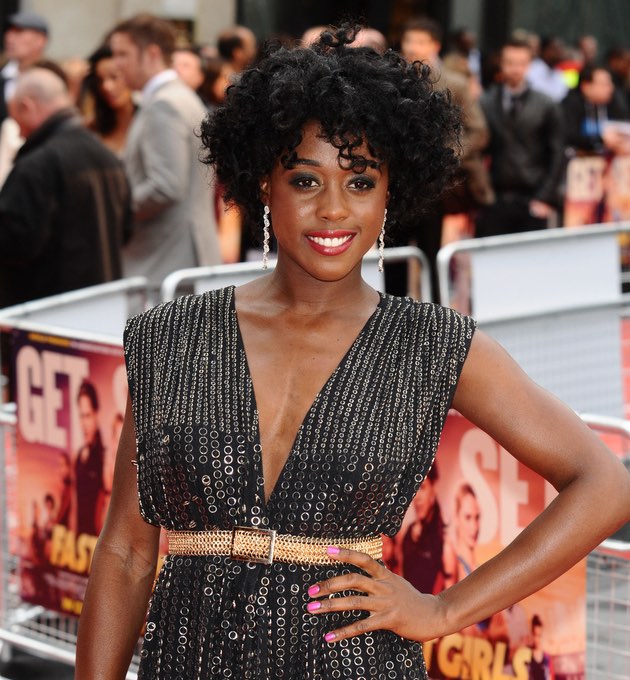 Broccoli seemed to rule out the possibility of a female bond, telling Variety: “I’m not particularly interested in taking a male character and having a woman play it. I think women are far more interesting than that.”

But that hasn’t stopped speculation around Lashana Lynch, a 33-year-old black British woman, who reportedly takes over the 007 handle at the end of No Time to Die.

Craig, however, agreed with Broccoli’s position, telling the Radio Times: “There should simply be better parts for women and actors of color. Why should a woman play James Bond when there should be a part just as good as James Bond, but for a woman?” 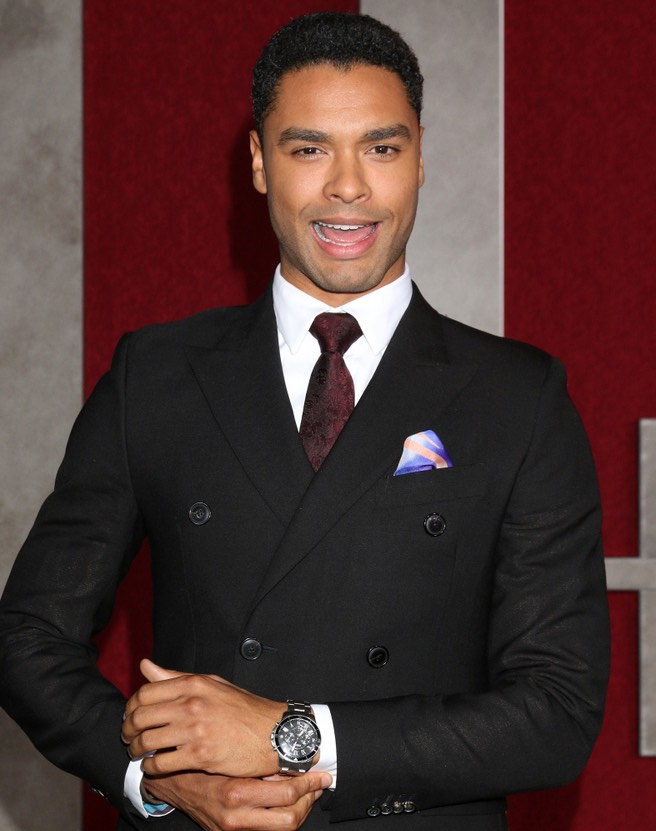 Having set millions of hearts aflutter with Netflix hit Bridgerton over the past year, another bookmaker’s favorite is the young British-Zimbabwean actor.

He has been self-effacing about the idea, telling US talkshow host Jimmy Fallon: “If you’re a Brit and you do something of any kind of renown, then people start saying the B-word.”

Less coy about his desire for a license to kill is Spider-man star Tom Holland. Not content with being a superhero, Holland told Variety: “As a young British lad who loves cinema, I’d love to be James Bond. So, you know, I’m just putting that out there. I look pretty good in a suit.”

Also in the running

There are plenty of other candidates, with Vogue recently offering a run-down that gave strong odds to “British-Malaysian dreamboat” Henry Golding, Bodyguard star Richard Madden—or for a more cerebral twist on the character, Peaky Blinders lead Cillian Murphy.

For now, lips are sealed at Bond HQ, with Broccoli saying: “You can only be in love with one person at a time. For now, we just cannot think about anything beyond Daniel.” (AFP)