When the pandemic made us stay inside our houses, a lot of people discovered (or even rediscovered) their love for reading.

From kilig-inducing romances to heartbreaking stories, these books have clearly gained the public’s attention over the past years. In fact, they can be seen all over BookTok, a community on TikTok that focuses on books and literature reviewed by BookTokers.

With their huge following, fans are excited to see these book adaptations that will be released in cinemas soon. Scroll down and bookmark this page if you would want to know the books you should be reading before they hit the big screen. 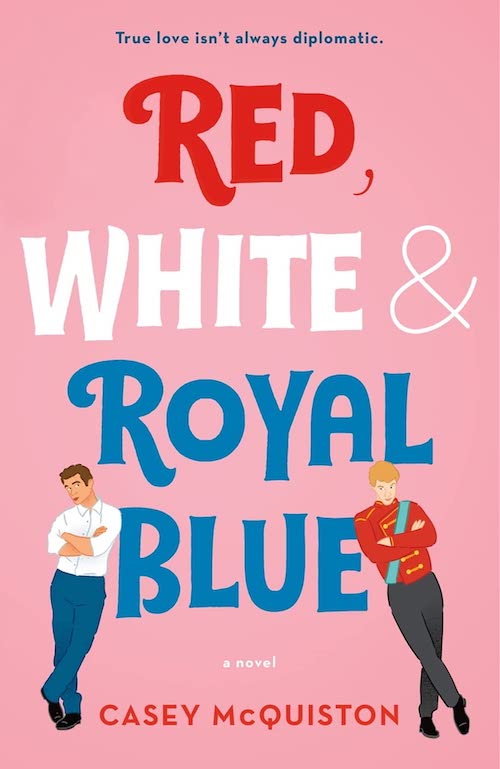 Red, White and Royal Blue is a romance about Prince Henry of Wales and the First Son of the United States Alex Claremont-Diaz. Although they are childhood enemies, they are forced to work together to secure British-American relations. They later form a bond that make them develop feelings for each other.

The 2019 novel, written by Casey McQuiston, will be available to stream on Amazon Prime Video. Nicholas Galitzine and Taylor Zakhar Perez will be starring as Prince Henry and Alex.

Director Mathew Lopez shared his excitement about working on this film in an Instagram post. “Spent the last two weeks rehearsing with @nicholasgalitzine and @taylorzakharperez It’s been a joy to watch Henry and Alex come to life in the room. Excited to make this movie with them. Here we go! #rwrbmovie” Lopez captioned his post.

It Ends With Us

One of BookTok’s favorites, It Ends With Us focuses on Lily and her life after college. She then explores the city she’s in and gets to meet a surgeon named Ryle Kincaid. They develop a relationship in which leads to problems she never expected to be faced with.

Wayfarer Entertainment have acquired the rights to this Colleen Hoover book back in 2019. Justin Baldoni is currently developing this well-loved book and has shared that the first draft of the script is done. 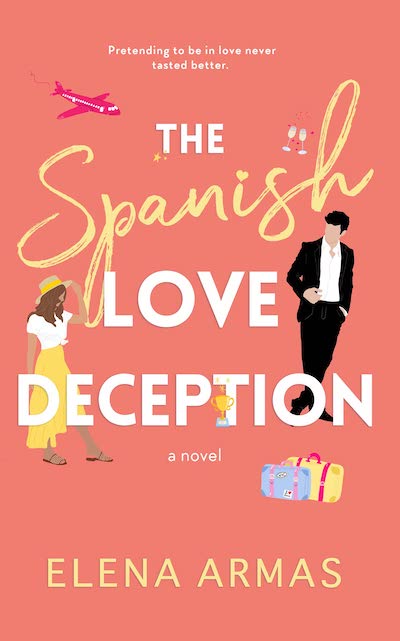 This romantic comedy revolves around Catalina Martin who is desperately looking for a date for her sister’s wedding in Spain. Her nosy relatives are expecting her to bring her American boyfriend only that, he isn't real. This is when readers would meet her rival colleague Aaron Blackford, who volunteers to go to the wedding with her.

Though it is in early works, Peter Hutchings has been tapped to adapt The Spanish Love Deception, as BCDF Pictures have obtained the rights to Elena Armas’ 2022 hit book.

The Seven Husbands of Evelyn Hugo

Monique Grant, a journalist in Viviant magazine, was tasked to conduct the final interview of 79-year-old Hollywood legend Evelyn Hugo. The former actress soon reveals that she doesn't want an interview and instead, wants Monique to write her biography. This leaves the reporter to discover and unveil the star’s life as she finds out why Evelyn chose her to write it.

Taylor Jenkins Reid’s New York Times bestseller has been announced to be coming to Netflix, with Liz Tigelaar writing the screenplay and Reid herself co-producing the film.

It Happened One Summer 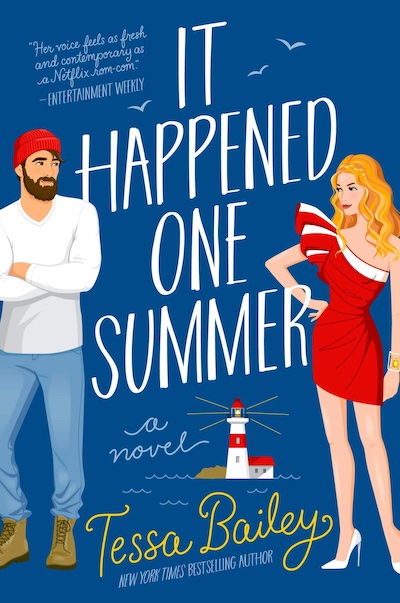 It Happened One Summer follows ‘it girl’ Piper as she is cut off and sent to a beach town by her wealthy family. Piper then clashes with a local named Brendan and later develops feelings for him. She navigates her way through her newfound affection and makes decisions for her future.

LIST: Most challenged PH history books, resources to exercise your freedom to read

Next 'Saw' film slated for an October 2023 release

Google updates search engine to warn you against unreliable content