Looking for a fun, SciFi, teen rom-com, with a Zombieland feel for Halloween movie date night at home?

Originally titled Monster Problems, the film has been described as “a post-apocalyptic road movie in the vein of Mad Max and Zombieland with a John Hughes-esque love story at its center.” 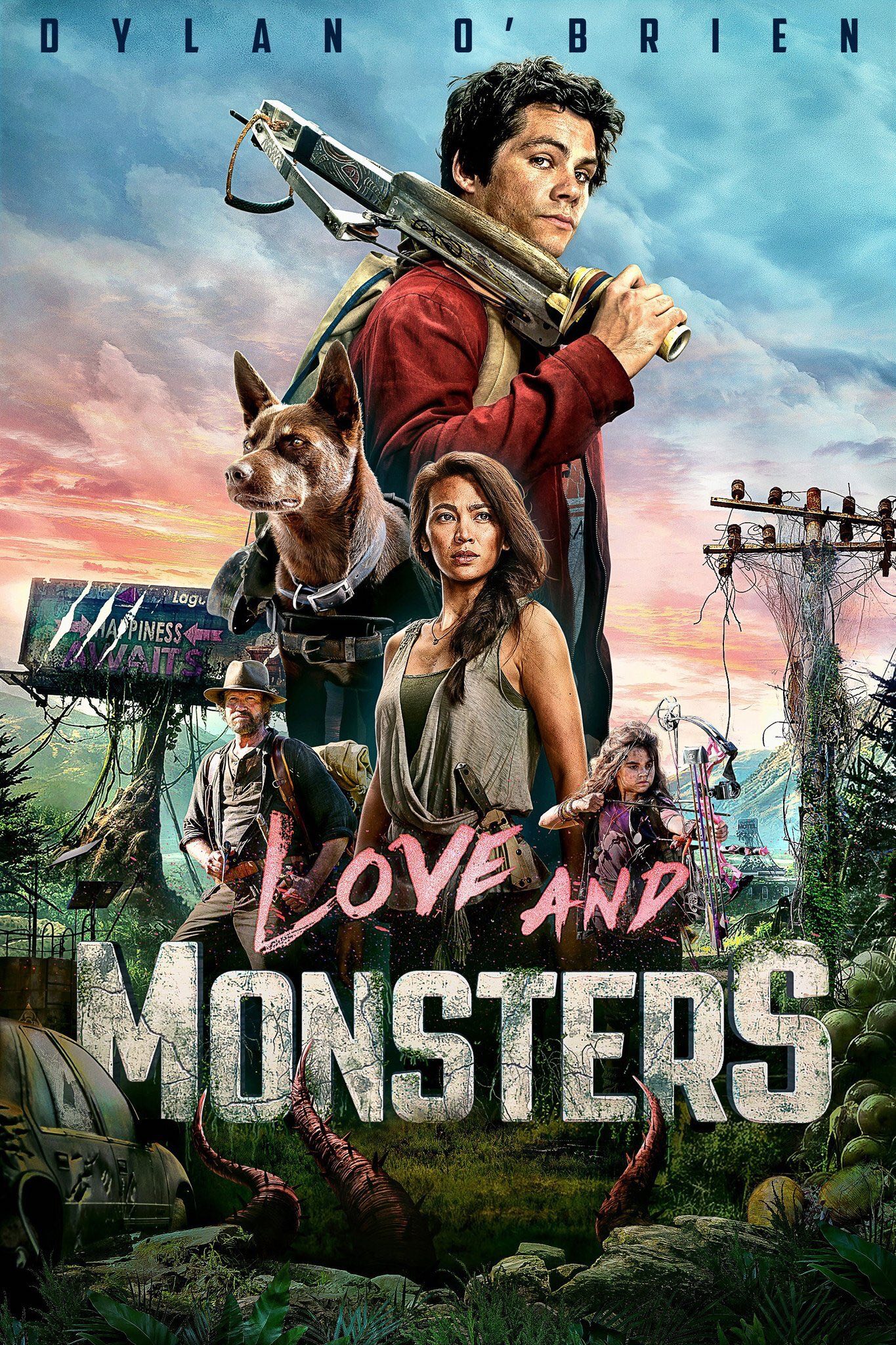 The movie’s ensemble cast includes Jessica Henwick (Iron Fist, Game of Thrones), Michael Rooker (Guardians of the Galaxy), Ariana Greenblatt (The One And Only Ivan, Avengers: Infinity War) and Dan Ewing (Occupation). Oh, and there’s a heroic dog too.

Here’s the synopsis for the film:

Seven years after the Monsterpocalypse, Joel Dawson (Dylan O’Brien), along with the rest of humanity, has been living underground ever since giant creatures took control of the land. After reconnecting over the radio with his high school girlfriend, Aimee (Jessica Henwick), who is now 80 miles away at a coastal colony, Joel begins to fall for her again. As Joel realizes that there's nothing left for him underground, he decides to venture out to Aimee, despite all the dangerous monsters that stand in his way.

Check out the trailer here:

Love and Monsters was written by Brian Duffield (Insurgent) and Matthew Robinson (Dora and the Lost City of Gold) and directed by Michael Matthews (Five Fingers For Marseilles).

Originally scheduled pre-COVID for theatrical release in February 2021, the low-key blockbuster was brought forward to a digital release on Oct. 16 on several Premium Video on Demand (PVOD) platforms. It currently ranks no. 1 at Apple TV, and is available on Vudu, Amazon Prime Video, FandangoNow, Google Play, and Xfinity.