If you think you've seen everything in Intramuros, think again. The historic landmark is uncovering many of its never-before-seen mysteries this Halloween through the One Night in Intramuros virtual tour.

Organized by experiential touring group WanderManila in cooperation with Blender Manila, One Night in Intramuros features the Walled City “from the shadows and the dark corners.”

PhilSTAR Life went for a scare during its press launch on WanderManila’s Facebook page on October 30.

The virtual tour started at the 40-year-old Plaza San Luis Complex, where ghosts of a European man at the Casa Manila Museum, a woman covered in blood at a corridor, and a suicide victim in the kitchen have been seen. 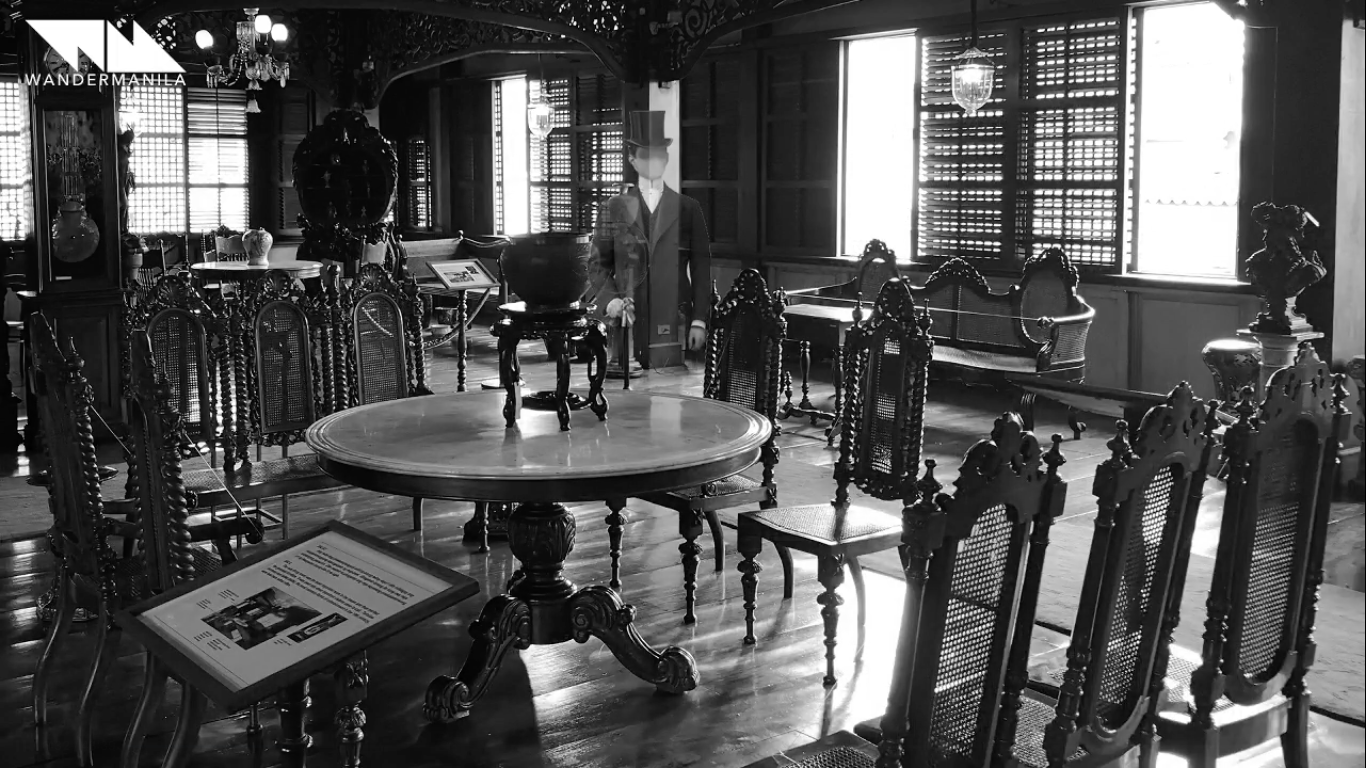 WanderManila’s head tour guide, Benjamin Canapi, then proceeded to the San Agustin Church—the oldest church in the country and the only original Intramuros structure that survived the Second World War.

Founded in 1571 and completed in 1607, “it’s a true silent eye witness of Intramuros, surviving earthquakes, fires, and wars,” Canapi said.

Other sites that were featured are the Intendencia, PC Barracks, Jesuit Compound, Memorare Manila Monument, Lyceum of the Philippines University, Manila Cathedral, and Plaza Roma a.k.a. Palacio del Gobernador.

While it is best known as the place where our national hero Jose Rizal was incarcerated and killed, the tour focused more on its second landmark—The Dungeons of Fort Santiago.

"It started as a storage room. Chambers were converted into a holding cell,” Canapi explained.

The tour guide then directed the viewers to the white cross outside the dungeon, and described it as the mark where "600 souls that perished inside [the dungeons] can be found." 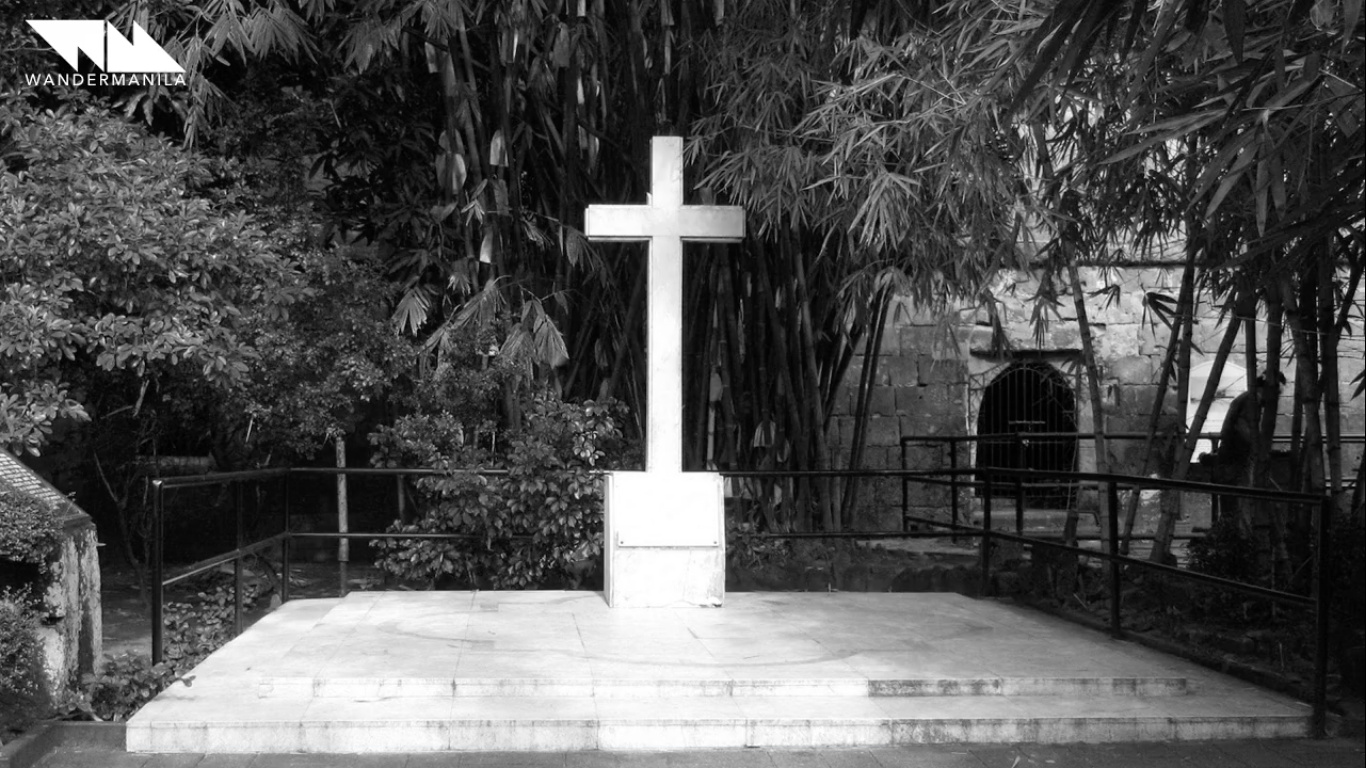 The tour ended at the Parian Park—the busiest gate during the Spanish era. Around 70 dead bodies were found in the area when it was cleaned 35 years after the Battle of Manila.

“What other secrets of Intramuros may still be hiding from us?” Canapi asked the viewers.

He left the audience with a powerful message: “The real story here is to have heard all these horror stories and not learn the lessons they had to share."

“Philippine history has its share of cautionary tales and we need to appreciate our rich history to prevent the mistakes of the past from ever getting repeated again," he concluded.

Ready for some spook?

The online tour will be available until Monday, November 2 on WanderManila’s Facebook page.