Ina Raymundo’s daughter, Erika Poturnak, and Benjie Paras’ son and basketball player, Kobe Paras, had fans buzzing when they were seen spending time together during a recent beach vacation with friends.

The rumors started when Erika, 20, shared an Instax polaroid selfie with Paras, 24, wherein the two stood close to each other with beaming smiles. 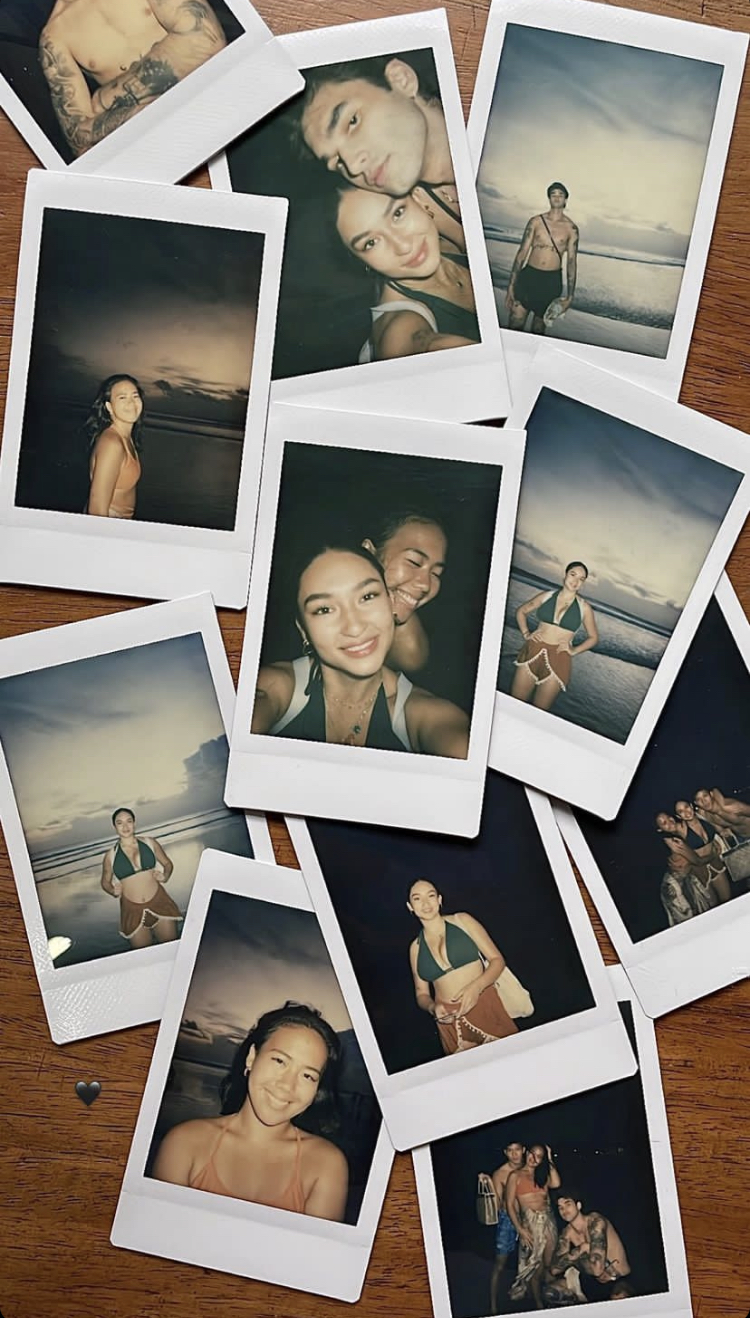 It can be remembered that Erika confirmed her split with influencer and model Chris Card back in April of 2021. Through TikTok comments, Erika said that Card had cheated on her, thus putting an end to their relationship.

Poturnak and Paras, meanwhile, have yet to confirm their real relationship score.

Kobe Paras leaves UP to train in the United States