Gray uploaded a selfie with her fellow titleholders and Miss Universe Organization Director of Talent Development Esther Swan on Instagram.

“Reunited with these beautiful souls,” Gray wrote in the caption, adding a crown emoji.

“Most beautiful frame in the Universe,” Miss Universe 2019 Zozibini Tunzi wrote in the comments.

Hyping up the excitement for this regal moment is the Miss Universe Organization which uploaded a video of Wurtzbach, Mittenaere, Tebow, and Gray passing on the Mouawad “Power of Unity” crown to Sandhu.

“When the universe unites. Missing @zozitunzi and @andreamezamx,” the organization wrote in the caption, adding a crown emoji.

Miss Universe 2020 Andrea Meza gushed about her fellow titleholders saying, “Wishing I was there! Love you all.”

Ximena Navarrete, who was crowned Miss Universe 2010, posted a heart emoji in the comments section.

The organization seems to be in pageant fangirl mode since they’ve also uploaded videos of the queens’ reunion on their Twitter account.

When the Universe unites! pic.twitter.com/rsffsTPiTI

Wurtzbach took to Instagram to gush about Mittenaere and Tebow. The three titleholders will be hosting the Miss Universe Philippines 2022 coronation night.

“Reunited and it feels so gooooood,” Wurtzbach wrote.

See more photos of the queens’ reunion below: 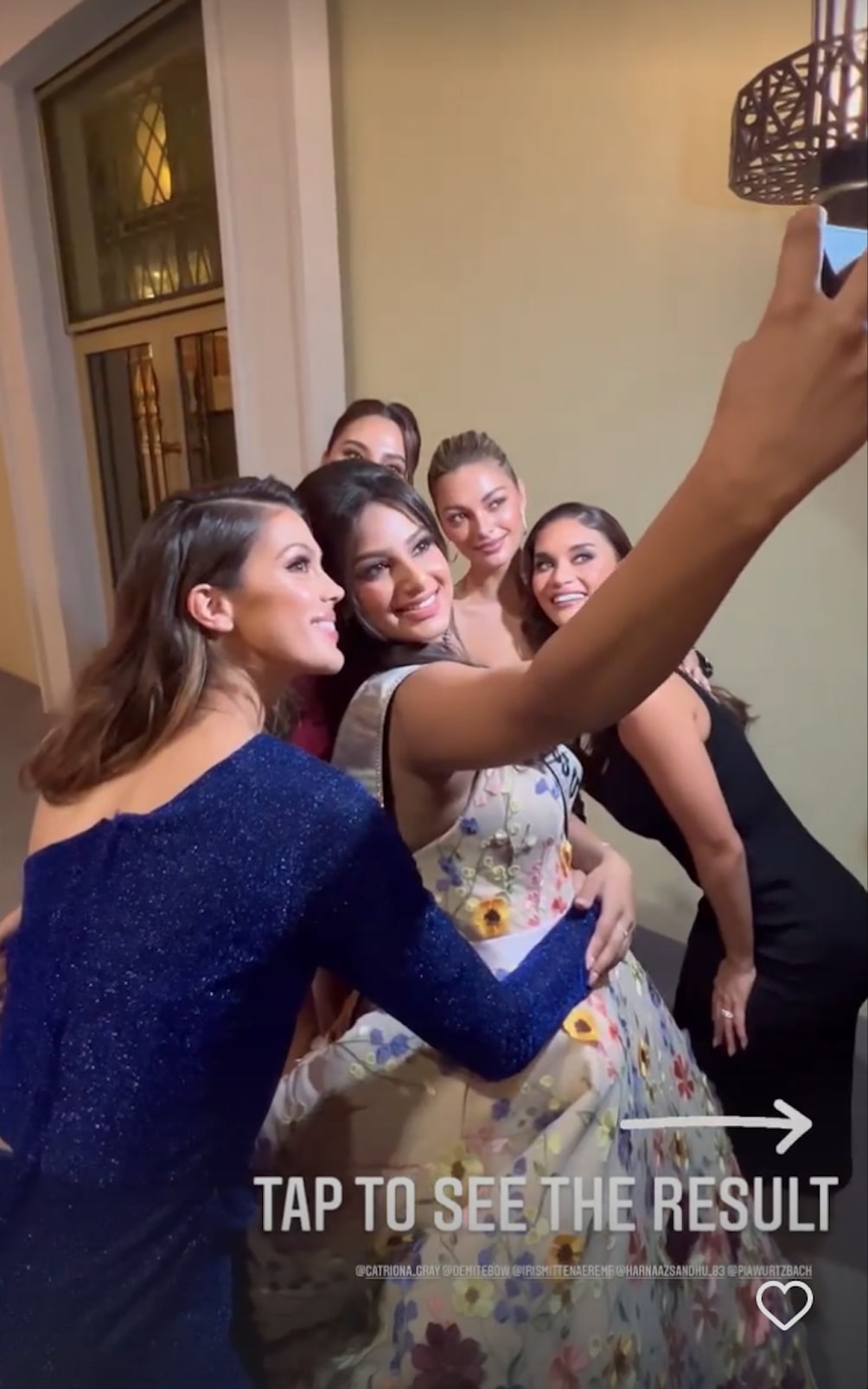 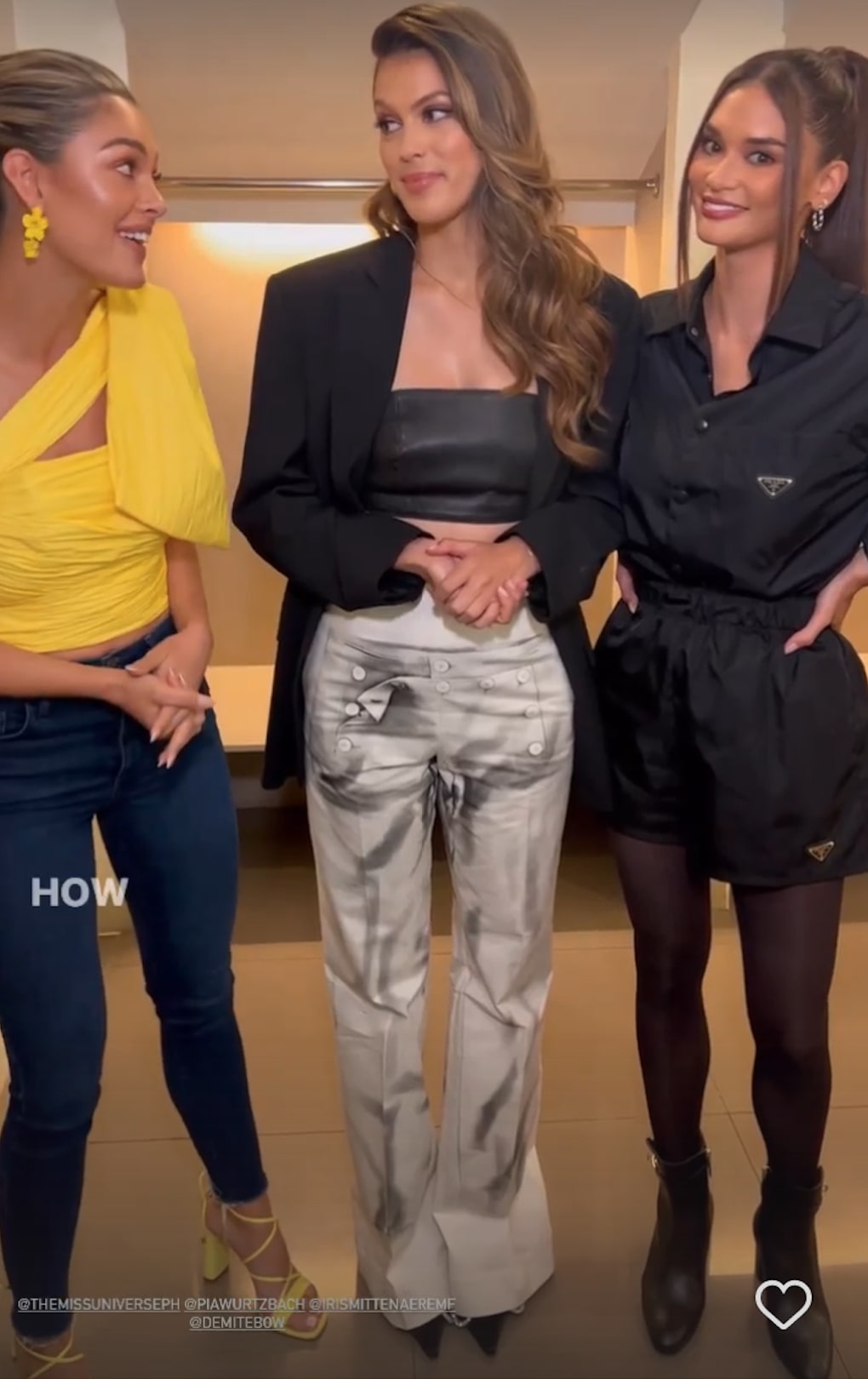 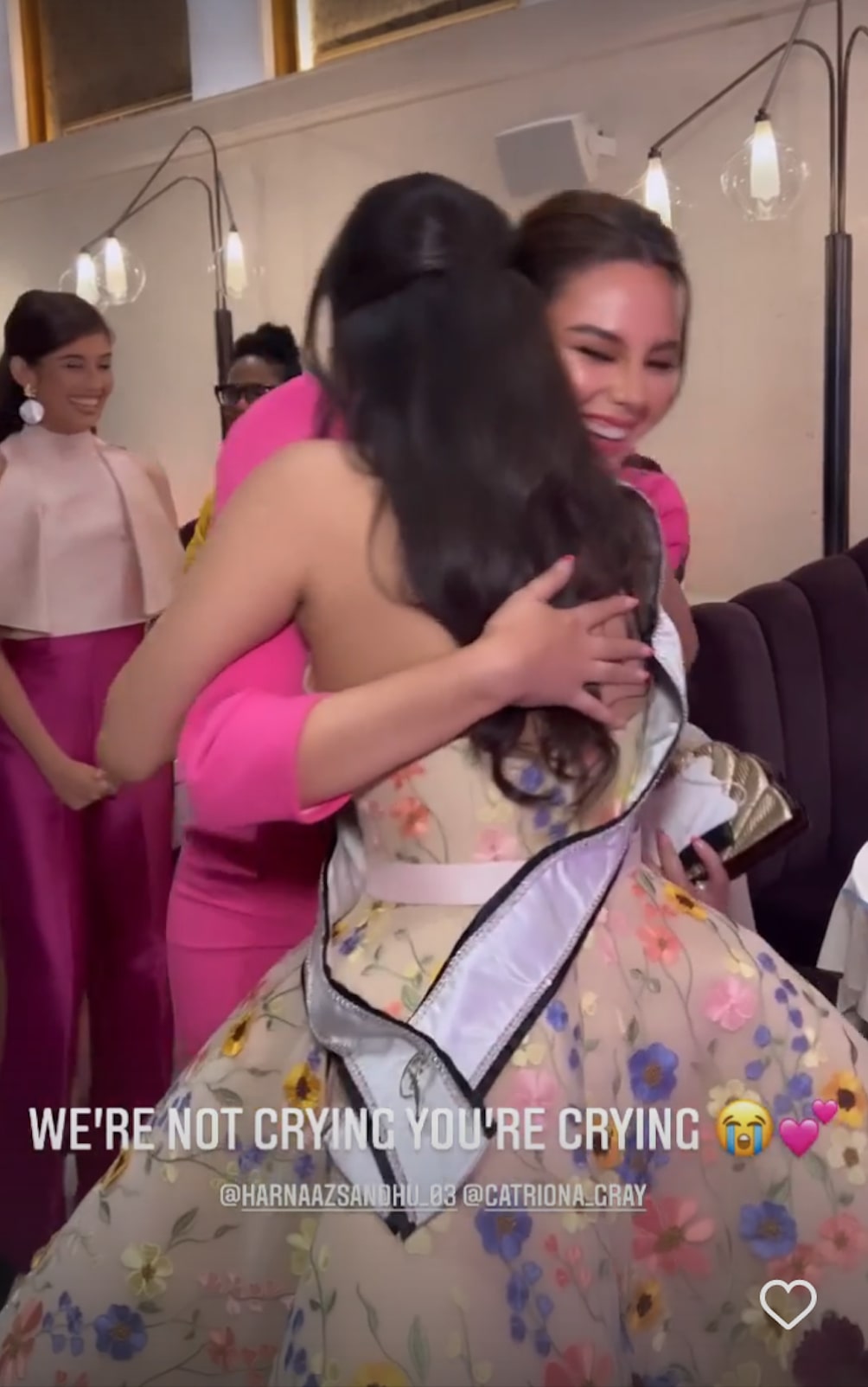 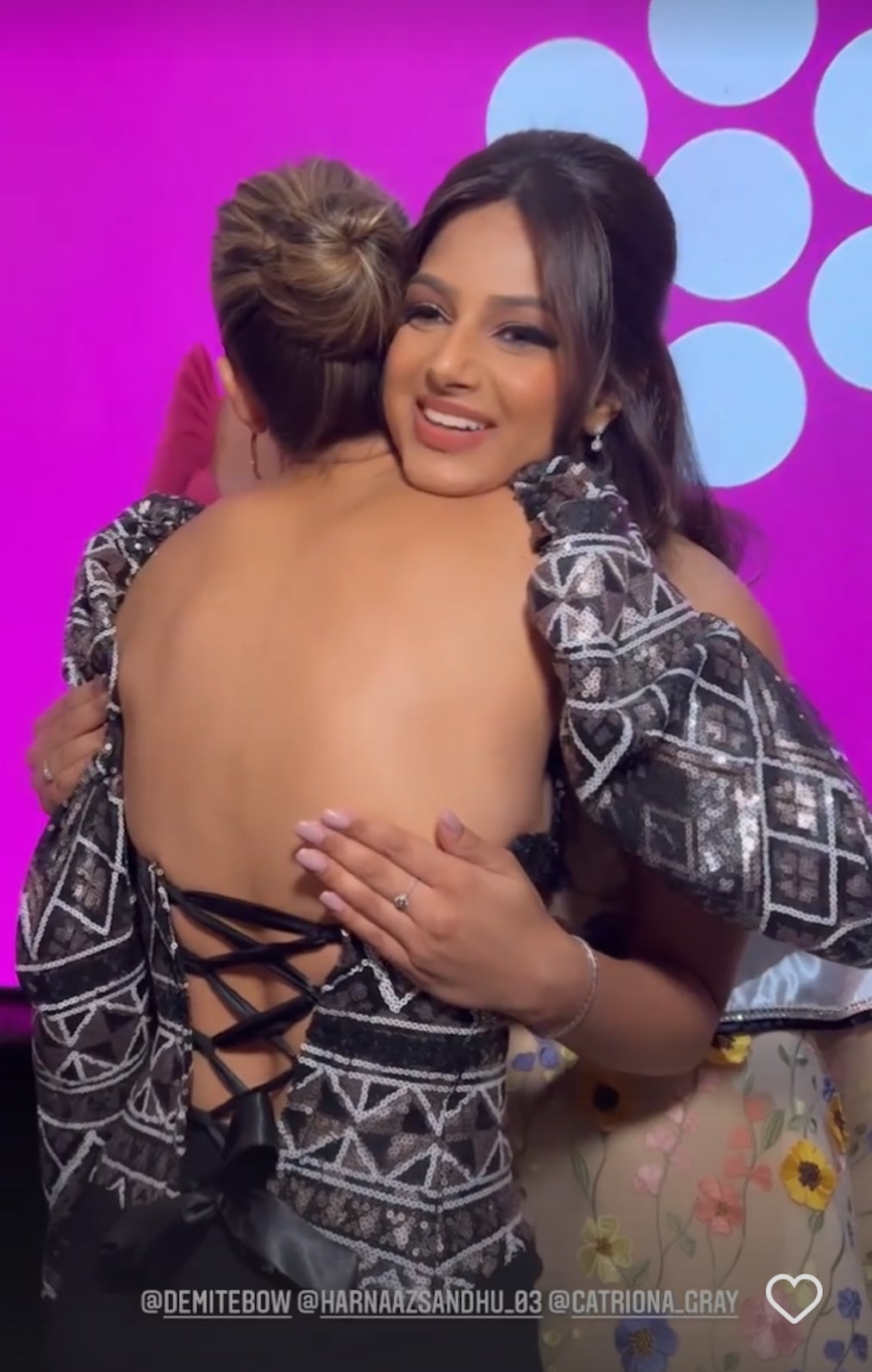 Wurtzbach, Mittenaere, Tebow, Gray, and Sandhu are currently in the Philippines to participate in the Miss Universe Philippines 2022 coronation night which will be held on April 30 at the SM Mall of Asia Arena.

'Welcome to my hell': Netflix releases teaser trailer for 'The Glory' Part 2