Care to taste some pink venom, or rather Oreo cookies, BLINKs?

BLACKPINK has teamed up with Oreo to release some BLACKPINK-inspired limited-edition cookies and fans are all over the internet, eager to get their hands on this gem of a snack.

It uses the band's iconic rose quartz pantone and has the group's logo in the upper middle of the layout. Instead of Oreo's iconic black and white cookie, the wrapping displays a pastel pink biscuit with black creme filling in the middle. 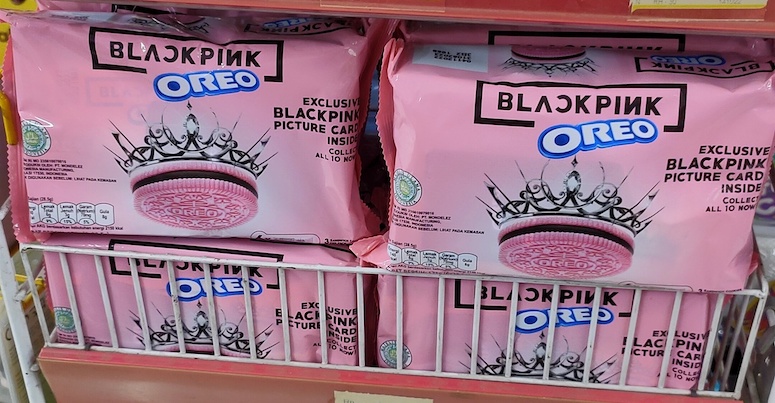 Adding more flair to this collector's item is BLACKPINK's crown symbol printed on top of the cookie. The emblem was first used by the group on the cover of their 2020 limited-edition anthology, BLACKPINK: THE ALBUM.

On top of that, each pack is printed with one of the members' signatures. The cookies come in two variants: rollpack and family size that has six snack packs inside.

While the pink cookies are themselves a treat for BLINKs, what makes it a must-have for fans are the photocards that come with every purchase of a family-sized pack.

These photocards are dropped at random and feature 10 different individual and group photos. 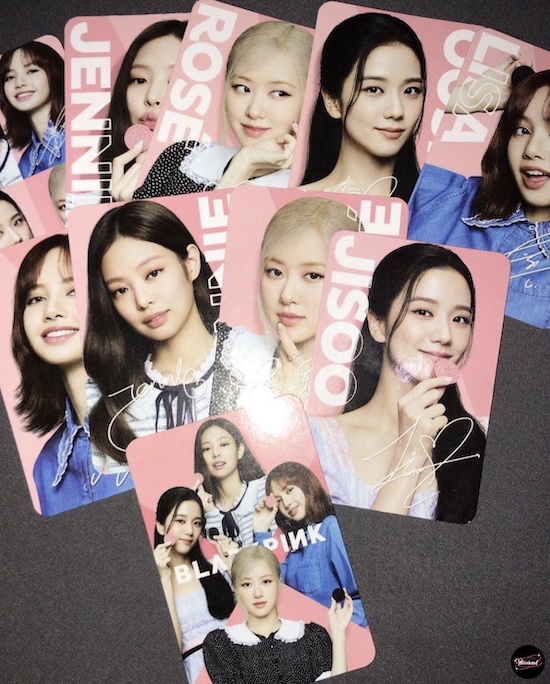 This isn't the first time that Oreo's manufacturer, Mondelez International, collaborated with a pop icon to snazz up its products. In January of last year, Oreo partnered with Lady Gaga to "spread musical messages of kindness" throughout the United States.

Inspired by the singer's Chromatica album, the limited-edition cookies came with pink biscuits and neon green vanilla-flavored creme filling. The biscuits were also embossed with symbols from Lady Gaga's album. 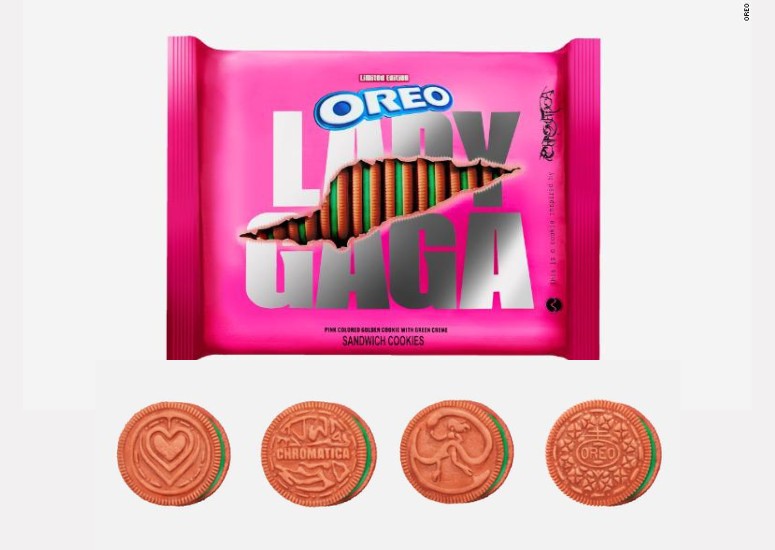 While Mondelez International has yet to announce details about its tie-up with BLACKPINK, fans based in Indonesia have spotted the cookies in supermarkets on Java Island as part of the product's soft launch.

It will reportedly be available to the general public in December, with prices expected to range from Rp 10,000 to 16,000 or approximately P40 to P60.

From mini dresses to menswear-inspired fits: 9 of BLACKPINK Jisoo’s most stunning Dior looks