Let's be honest. When it comes to washing our garments, our trusty 'ol brassieres would always come last.

Who can blame you? While bras play an essential part in ladies' wardrobes, these flopper-stoppers can, for one, be quite pricey to buy dozens of them, and two, they don't seem to get too dirty since they're not exposed to outdoor pollution.

Proper bra care, however, should not be overlooked. Like any other clothing, bras can host bacteria formed by the oil, sweat, and yeast coming from your body. Not only that, sweaty undergarments can likely cause body acne, especially when they are tight and cause friction.

And because bras are made to give you a confidence boost even behind the most basic shirts, taking care of them can keep discomfort and insecurities at bay throughout the day.

To remind you of the importance of looking after your bras, PhilSTAR L!fe interviewed experts in the industry that will tell you the right time and ways to wash them to keep them pretty and make them last longer. 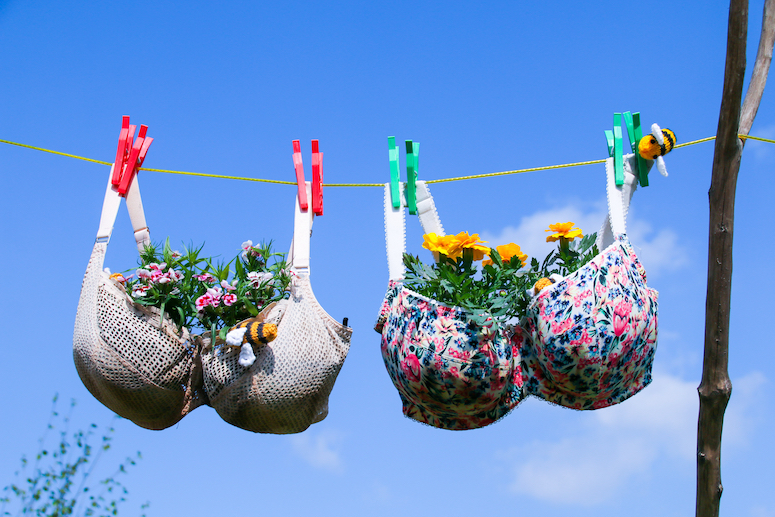 How often should I wash my bra?

It's a known secret that most of us women tend to wear our knocker lockers throughout the day, stash them in our drawers before sleep, and rewear them for the next couple of days unwashed.

This habit is perfectly understandable but, apparently, one that must be changed. According to Georgette Barrera-Jalasco, Vice President for Marketing of UNIQLO Philippines, bras should be washed regularly or every after use.

"To make bras function and look their best, properly caring for them is very important. Ideally, bras should be washed after every wear because sweat and sebum on them damage the fabric and lace, accelerating their deterioration," Jalasco told PhilSTAR L!fe.

Avon Philippines’ in-house intimate apparel designer, SooYoung Hwang, couldn't agree more. "Bras, like any intimate apparel, should be washed gently after every use," she said.

While doing so can be time-consuming, not to mention costly, for some, there's still another way to go about it. Camille Escudero, founder of the Filipino lingerie brand Lily of the Valley, said that you can assess first if you perspired during the day or check if your bra is already accumulating dirt. 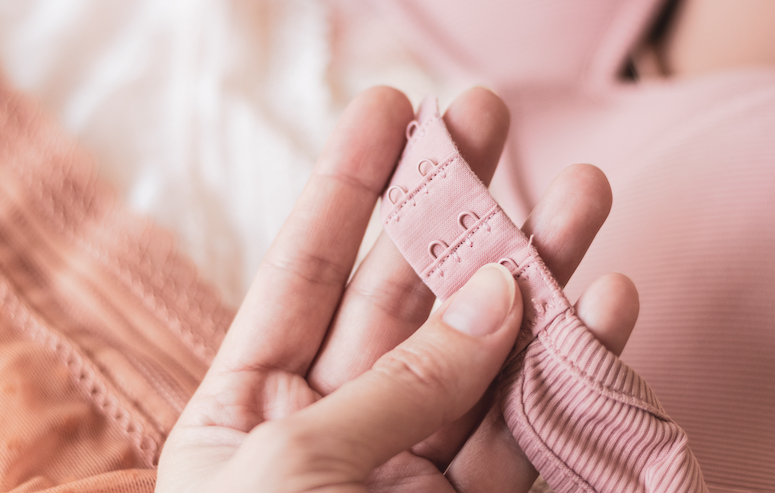 She recommends checking "the underbust or where the cups are kasi 'yun yung pinaka maraming friction on our body and 'yun rin yung area na pinagpapawisan tayo, then the back and the straps."

"Kapag nakikita mong nagge-gray na, labhan mo na iyon," she continued. "And kung masyado tayong pinawisan, it is important to wash your bras kasi yung sweat can be a breathing ground for bacteria."

If your bra is still clean and didn't absorb perspiration, Escudero says you can wash it "after four to five uses." The key here, she said, is to "hang it outside your closet muna to let it breathe" in between wearing. Keep several bras you can use interchangeably as well so your favorites wouldn't wear out easily.

What is the right way to wash it?

To keep your bra in top shape, the best way to clean it is by handwashing in the same way that you do with any delicate clothing, said Jalasco.

If you're not a fan or simply don't have the energy to wash them by hand, don't worry as doing it wouldn't require you too much effort.

There is no need to scrub the pads by hand, according to SooYoung. "Instead, repeatedly dunk the bra in a solution of water and detergent for at least ten times," she said. "Do not squeeze the pads. Just pat them dry with a towel before hanging to dry."

Should you prefer to wash it using your washing machine, Jalasco suggests including it in a small load of laundry on a delicate cycle. "It is also recommended that they are washed in a lingerie bag," she added.

Before putting them in a lingerie or mesh bag, make sure as well to "hook the bra together," Escudero said. This will prevent the hooks from intertwining with other clothing or any part of the washing machine which, in turn, can "ruin the bra or the part na sumabit siya."

Since bras fall under delicate garments, it would be best to opt for a mild detergent. "There's no need to use conditioners or bleach kasi they can lower the quality of [your bra]," Escudero continued.

It is important to use just the right amount of detergent, too. According to a New York Times report, any load of laundry should only be washed with a maximum of two tablespoons of cleanser. Otherwise, the chemical might leave an oily residue on your underwear and make it less comfortable to wear. 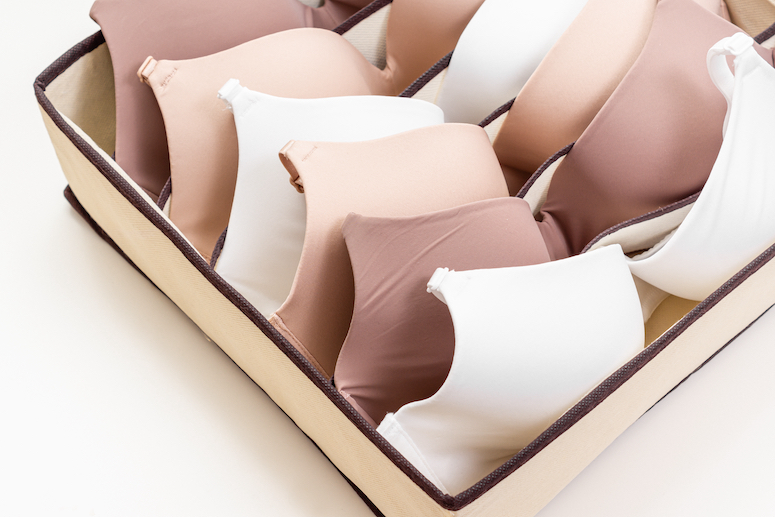 How should I dry and store my bras?

After cleansing your bras either via handwash or washing machine, it's just about right to dry and store them properly too. To do this, start by hanging them in ways that they wouldn't lose their shape.

Jalasco said this happens when you concentrate the weight of the bra on one side by "fastening it in one place or hanging it with a strap." Here are the right ways to do it, according to the retail clothing executive:

Next, dry your intimates not under the sunlight, but in an airy area. This could be in a roofed area outdoors, a veranda, your bedroom window, or shower rod.

It bears noting that bras should not be twisted or folded after you have dried them. Store them correctly by positioning them "upright and nested inside one another to retain their shape and prevent them from wrinkling," Jalasco concluded.

How many times can we wear our denim pants before washing them?

LOOK: The most memorable looks on the Star Magical Christmas 2022 white carpet