Style Living Self Celebrity Geeky News and Views
In the Paper Shop Hello! Create with us
Miguel De Guzman / The Philippine STAR

Vibrance, glitter, and glamour dominated the BYS Fashion Week 2022, from trending looks to fresh takes on the familiar.

Top makeup experts and fashion designers in the Philippines showcased their brilliance at the recently concluded show in celebration of the Australian brand’s 10th anniversary in the country. Held at the Maybank Theater in Taguig from Oct. 6 to 8, beauty and style junkies gathered at the affair to catch its biggest showstoppers, stunning segments, and celebrity appearances.

Here are some of the highlights of the very first BYS Fashion Week.

Every segment of the show was a sight to behold, all thanks to the Filipino designers who put their incredible creativity and talent on full display at the event. Among the collections featured on the runway were of Cheetah Rivera, Cruz, Jaz Cerezo, Thian Rodriguez, Russell Villafuerte, Randolf Clothing, Bonita Penaranda, Kaye Morales, and more. 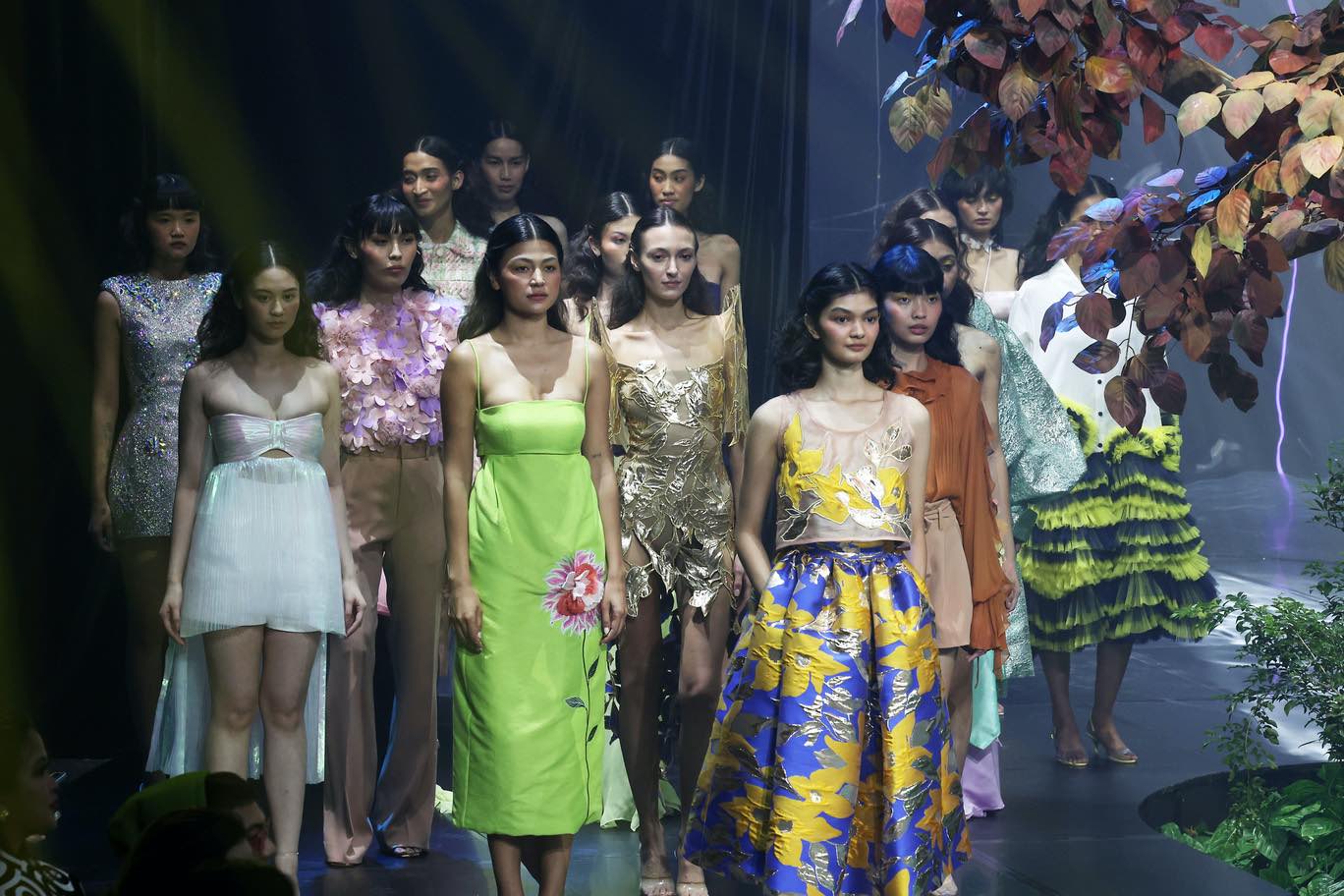 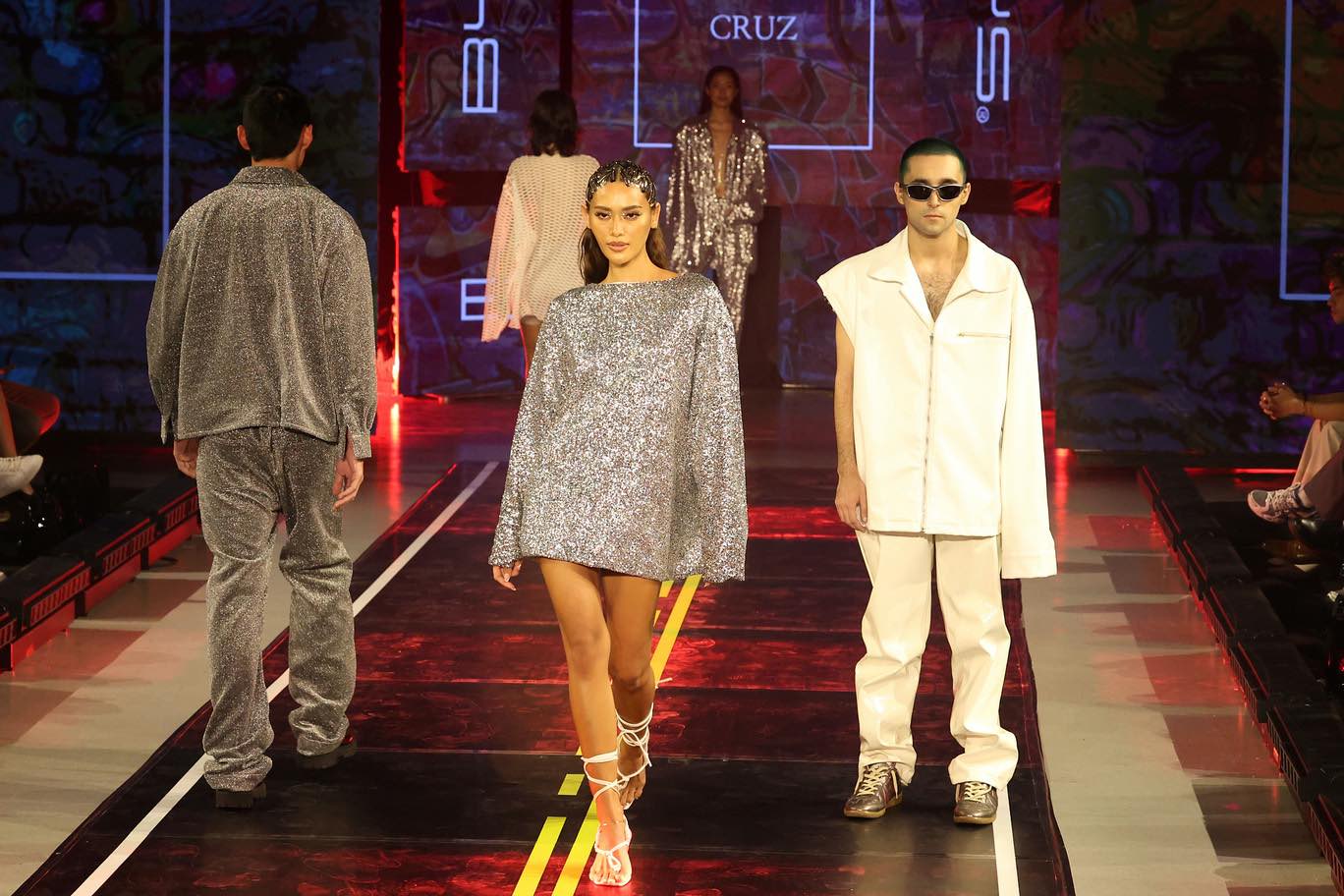 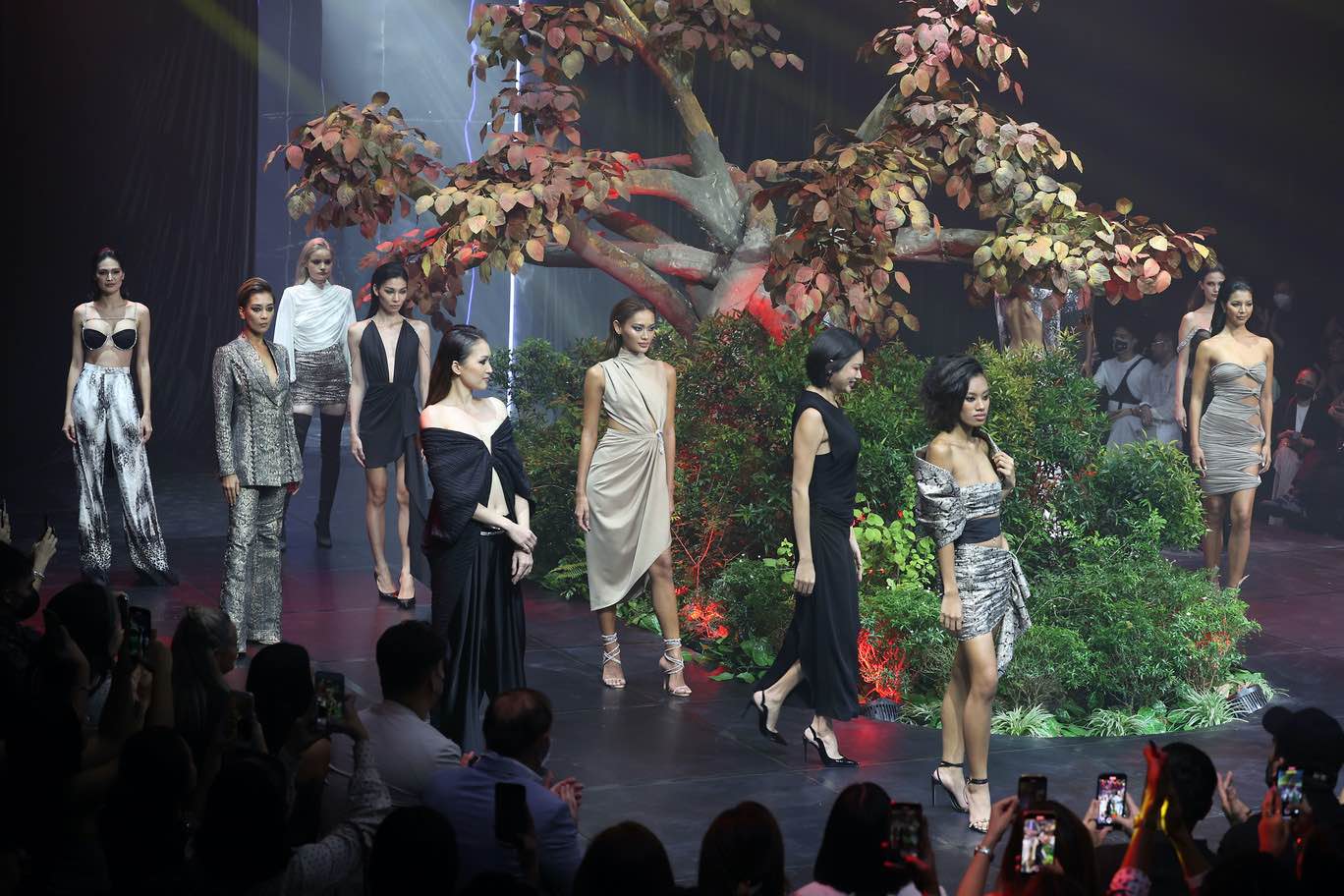 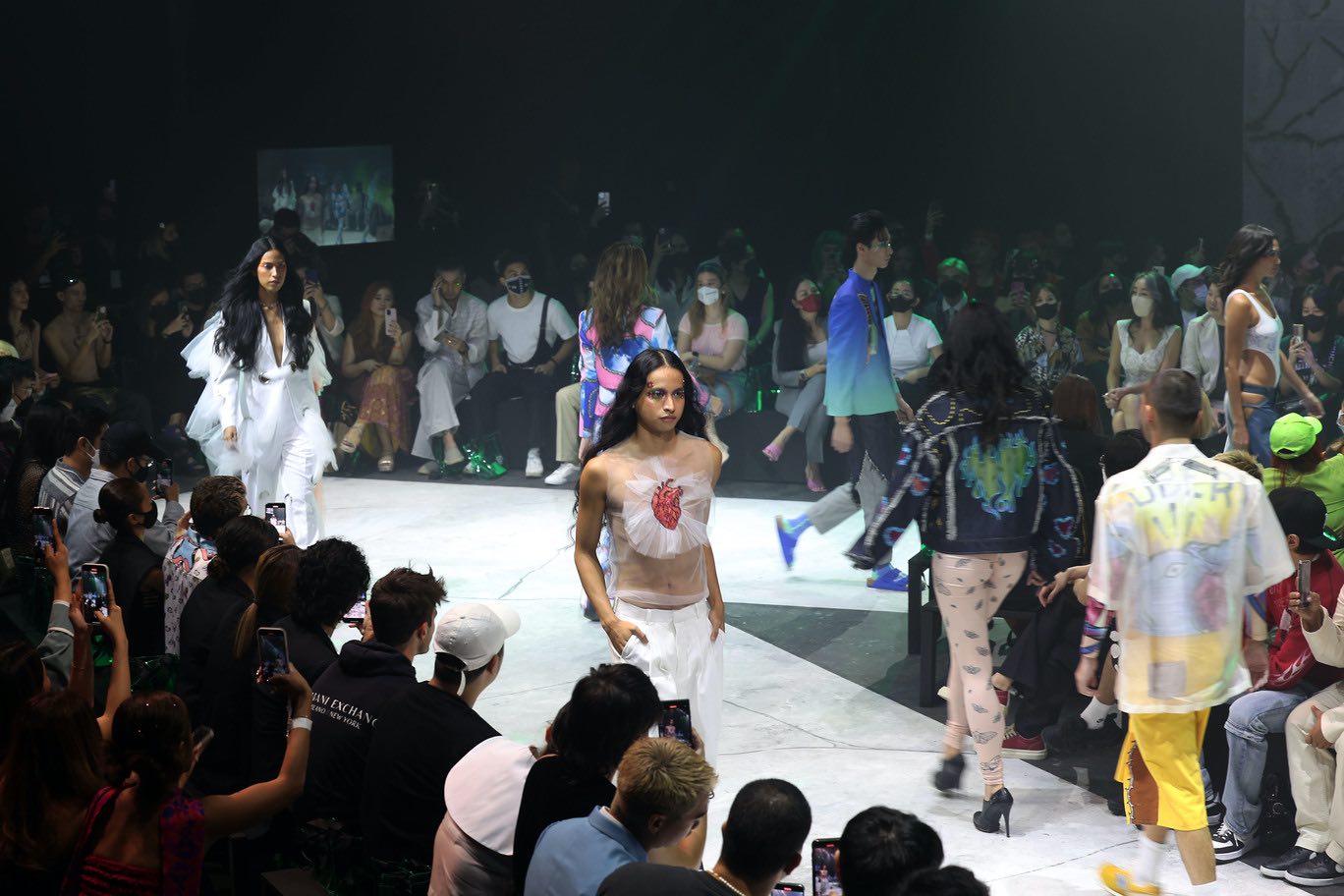 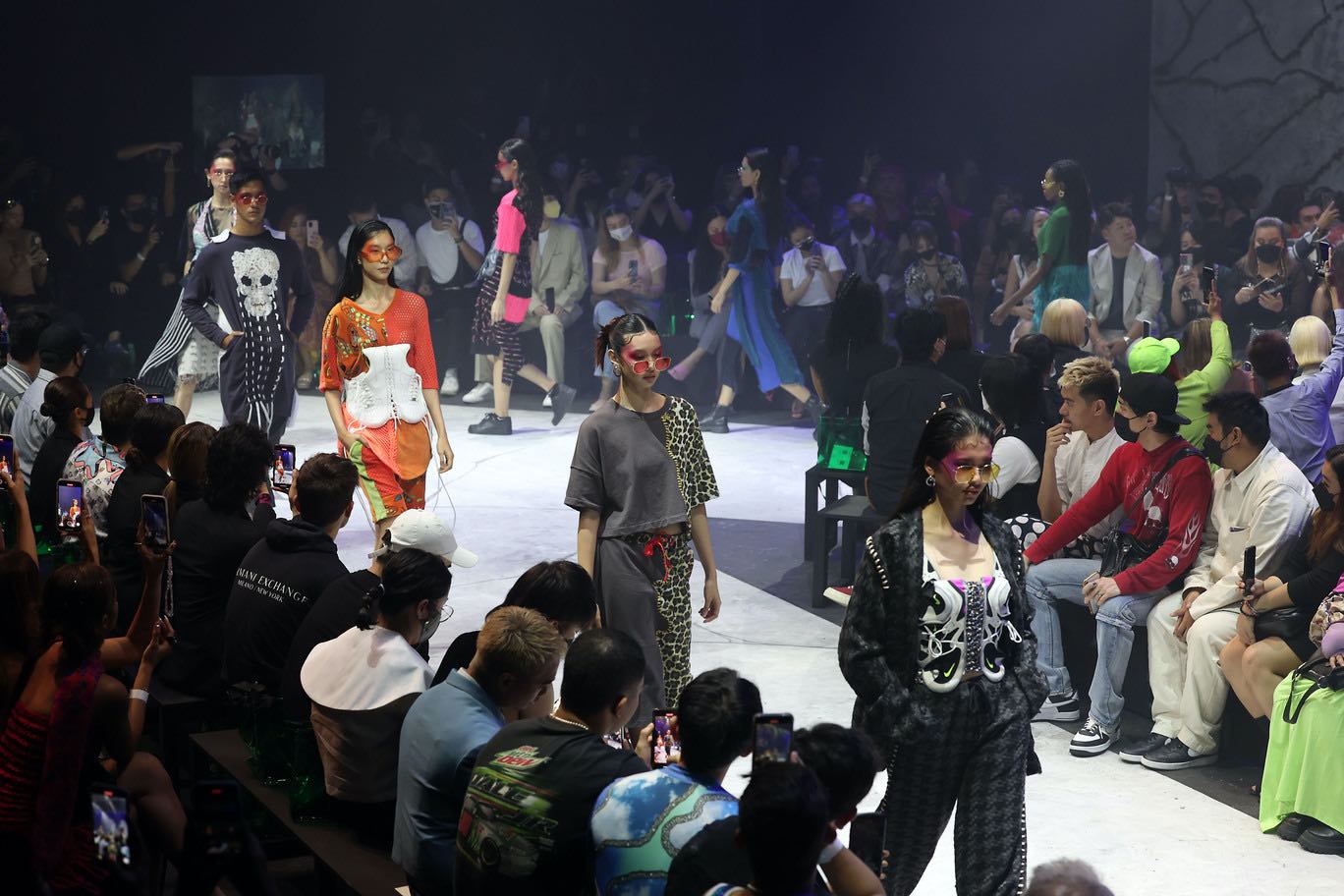 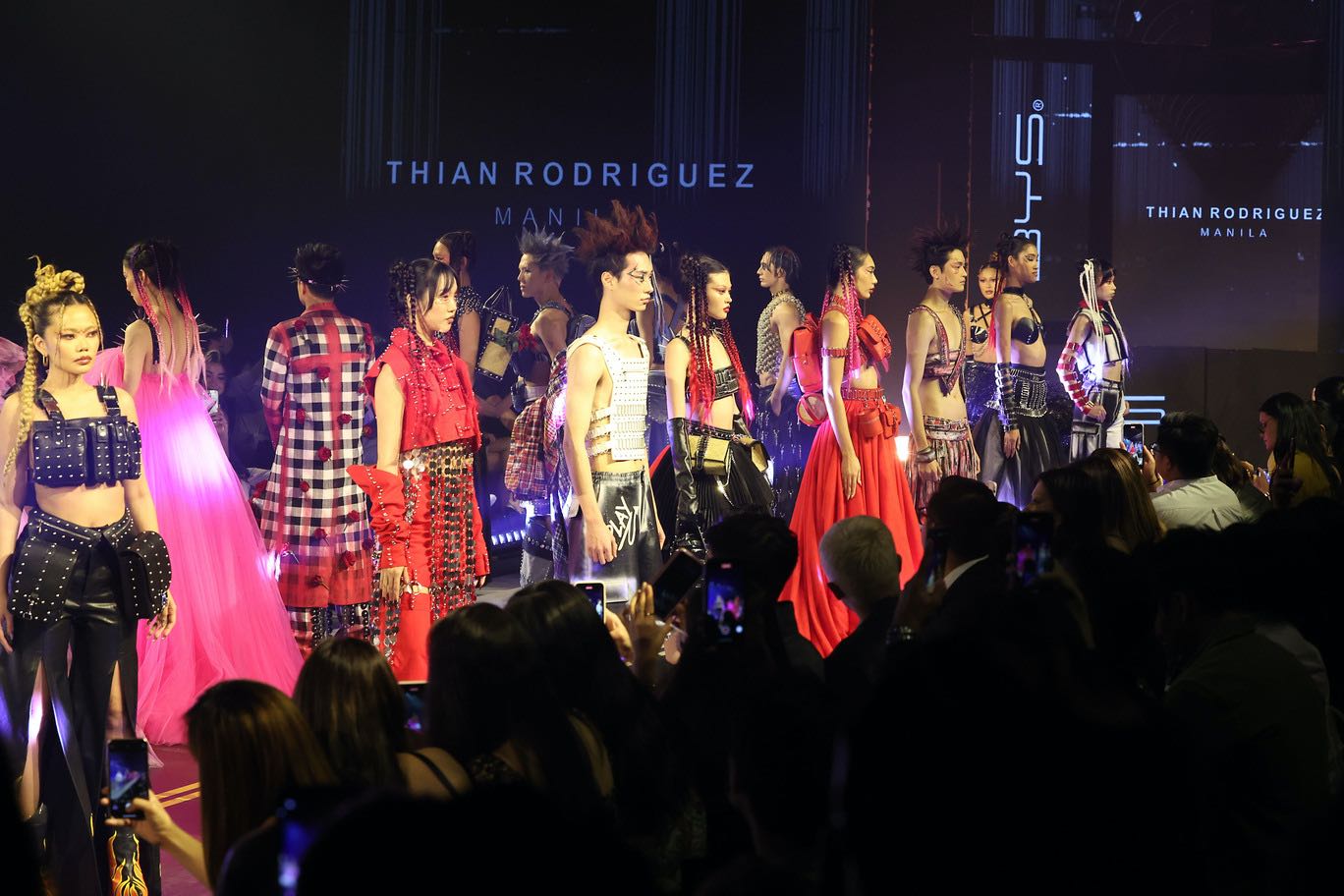 Celebrities on the runway

Beauty queens Celeste Cortesi and Nicole Cordoves walked the stage together as the muses of Bonita Penaranda.

Aside from showing her rockstar moves at the New York Fashion Week early this year, Arci Muñoz wowed the audience with the same vibe, this time in a Kaye Morales number at the BYS Fashion Week.

All eyes were on Nadine Lustre as she stunned in an ensemble by the talented Thian Rodriguez during the closing show of BYS Fashion Week.

There were some guests who also turned heads in the room, including Miss Universe Philippines 2017 Rachel Peters, actor Daniel Matsunaga, actress Beauty Gonzalez, as well as influencer couple David Guison and Angelique Manto. 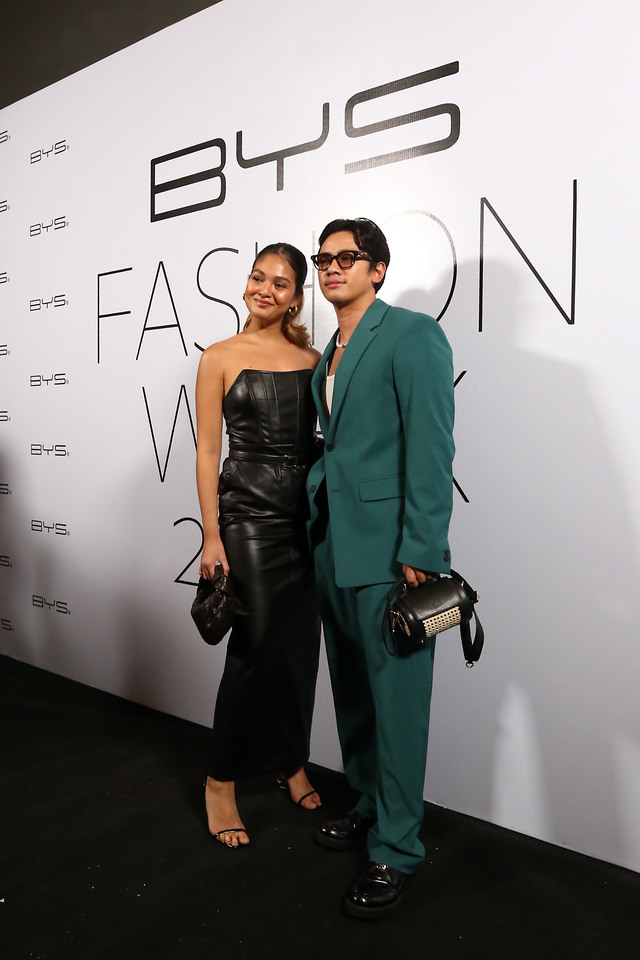 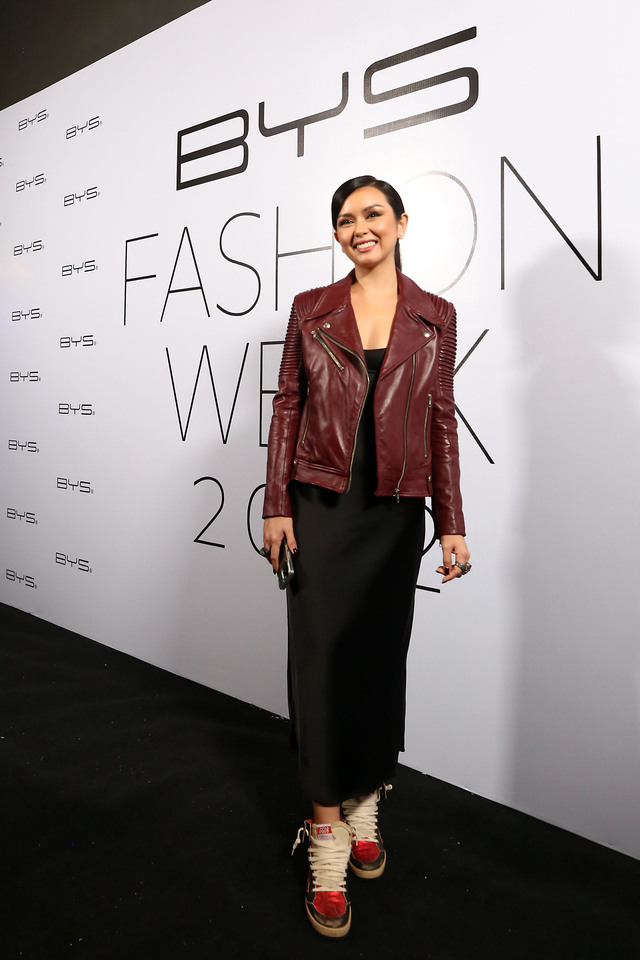 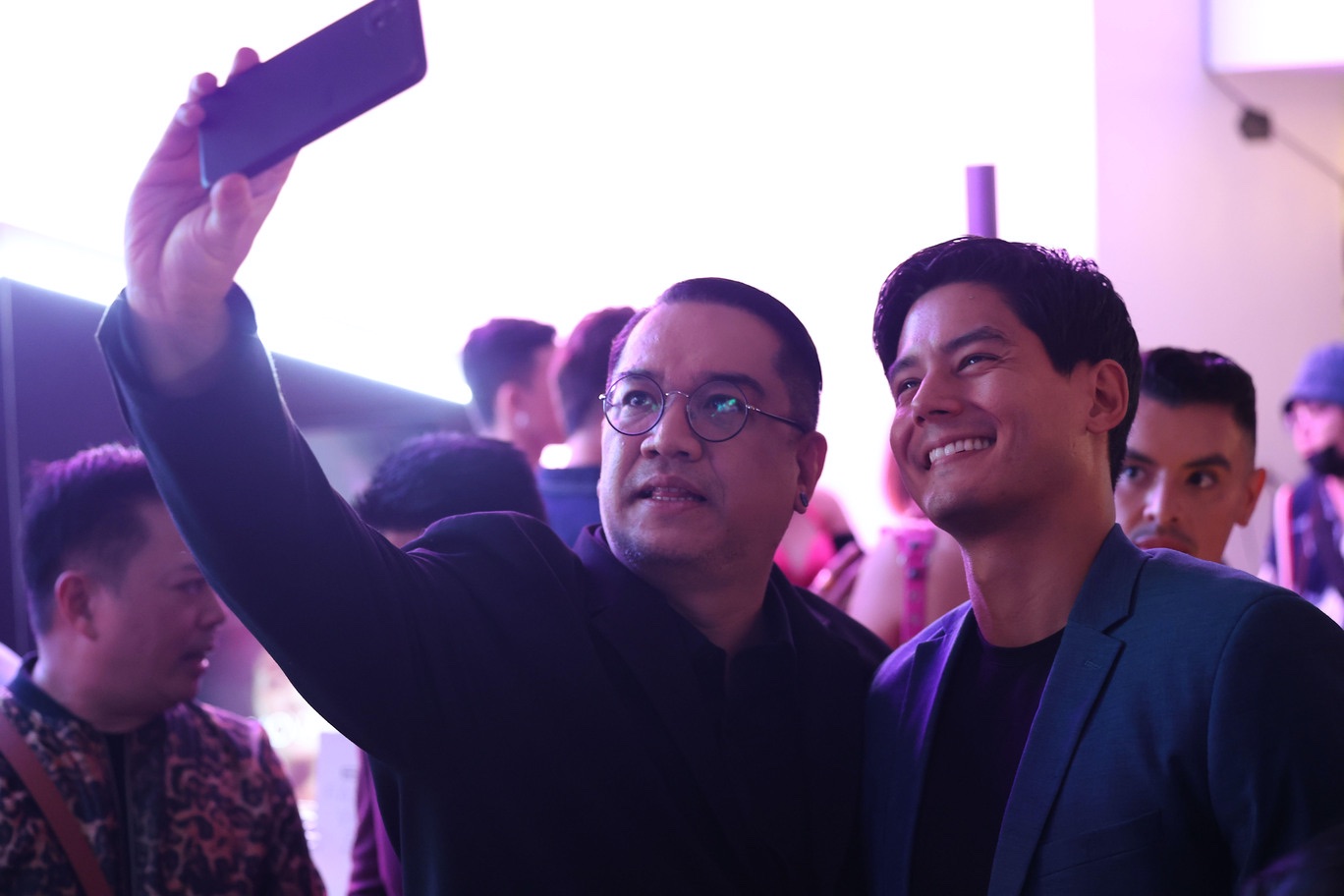 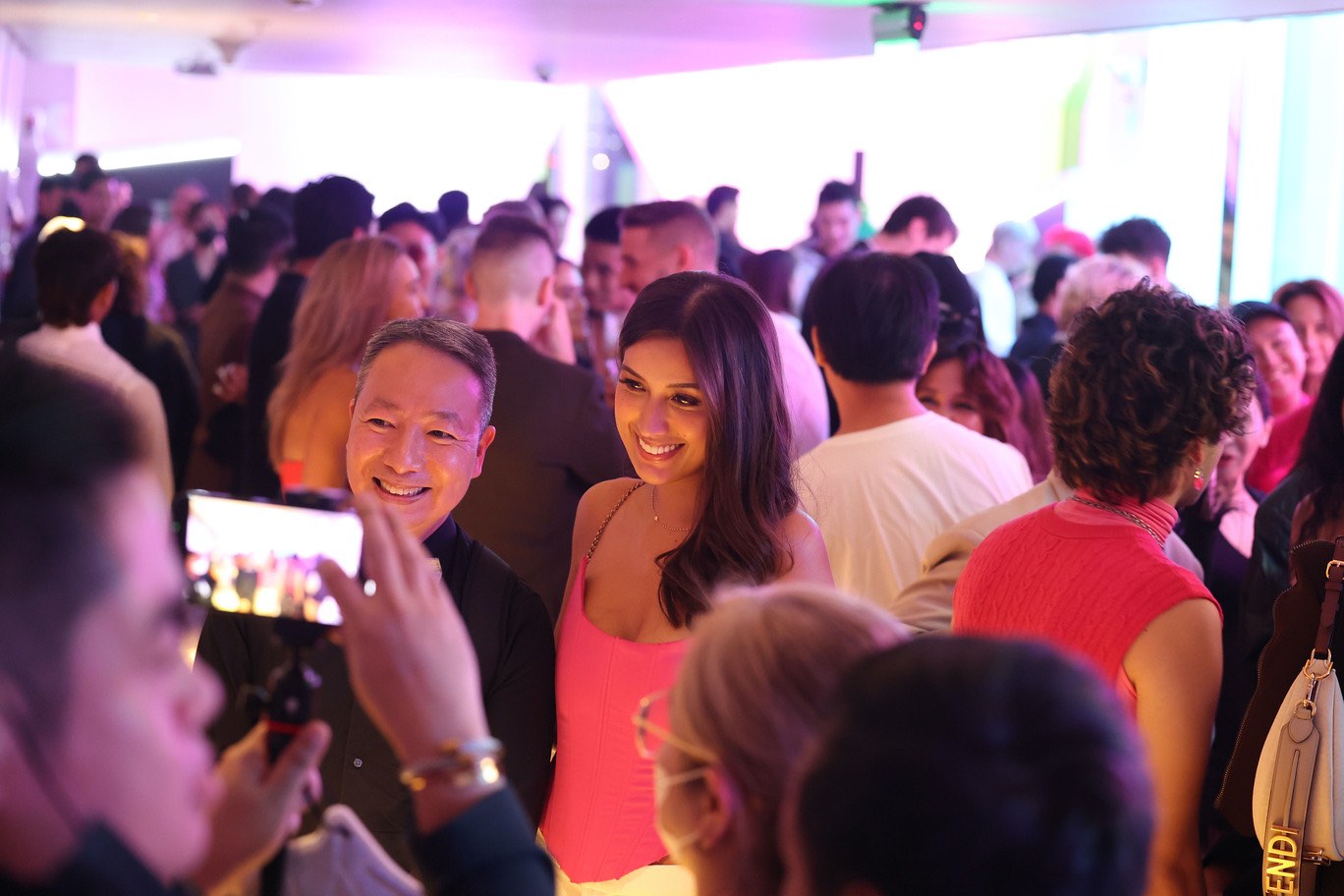 ENHYPEN as the new face of BYS

Referring to the global K-pop group as one that’s "never afraid to play any role they wanna play," BYS ended their first fashion week with a bang as they announced ENHYPEN as the new face of the brand. They also brought more good news to Filipino ENGENEs as they said they are bringing the boys to Manila in December.