“Unobtainium” seems to be a word crafted precisely for 2020. Originally meant as shorthand for the rare metals needed for spy planes, spaceships, and exotic weapons of mass destruction, “unobtainium” also means that which is direly needed but is so scarce that it can never be actually obtained.

In today’s pandemic-laced 2021, we still stumble from one crisis to another in search of the “unobtainium,” as hope for a quick COVID vaccine seems to be cruelly snatched away at every turn. In this fog, we still yearn to see into a happier future.

The new year now stretches ahead of us — from Jan. 1, past the Feast of the Three Kings, meandering like Trump’s conversations to Georgia election officials, all the way to the changing of the guard to the Year of the Ox on Feb. 12. There’s still time to indulge in all the annual rituals such as changing one’s toothbrush, promising to lose weight, and clearing out one’s Viber conversations.

And then there is that favorite custom of consulting an astrologer to find out what lies ahead (or does not) in the coming 12 months.

Now, the feat of finding just the right one is not as easy as one thinks. A knowledgeable friend recommended a certain Mr. D who he succinctly described as the “ultimate feng shui master for many high net-worth families.” A decorator chum concurred with the choice. “He’s the go-to for our design firm and we have our own office ‘tuned up’ every year. Moreover, he appears to have a talent for sniffing out the best deal,” my source continues. “I’ve seen transactions for expensive real estate come down to what Mr. D. approves or not,” he said.

The next “futurologist” was another fellow, codenamed Mr. A., who “specializes in house feng shui,” according to a certain in-the-know zillionaire. The waiting list, however, is longer than for a Dino Gabito “Shroud” portrait — and reportedly just as pricey. Mr. A is also described as “the nemesis of many art collectors and will not abide images of beasts of burden, bad weather, orphans or shanties — depending, of course, on what day you were born.”

That’s all probably true since neither seer returned my texts or calls, behaving like snooty Greenbelt 5 “sales associates” who look you up and down when you ask to look at an expensive handbag.

None of this, of course, would have happened had I remained on speaking terms with the renowned Madame Y. who would dictate with the imperiousness of a Ming empress dowager, where we would sit in any given restaurant (never with one’s back to the door), what was the best day to buy a new iPhone (there are lucky days for acquiring electronics, you know), and when was the right time to fly to Siargao (never during Mercury in Retrograde). All this one would put up with to witness a rather entertaining stream-of-consciousness performance that overlapped Western and Chinese astrology with Jungian theory and Indian philosophy. Alas, in the middle of the pandemic, she rang to sob that she had run out of medicines and had no way to go to the drugstore. I managed to hustle a car and driver whom she promptly sent out to buy potato chips and marshmallows because it was not the right hour to get anything else. And so it goes in the mad, mystical world dictated by the ancients.

There are some fortune-tellers who say they are cursed by their ability to see into the future. Some of them knowingly “shut their third eye” rather than live the otherwise monastic, simple life, which is said to be the trade-off for possessing these unearthly abilities.

This rite of another year’s passage finally came down to the famous Master Hanz Cua, whom I had to track down through various billboard advertisements along EDSA. (The rumor is, said one feng shui aficionado, that he owns a lot of that highway’s advertising space. “Not true,” said Master Hanz who likes to speak of himself in the third person. “Master Hanz does not own any of the billboards, it’s just that certain clients are very helpful.”)

This television seer — he had a regular spot on one of the big morning shows  — disappeared from the scene for a bit, probably as a result of the rather ill-timed prediction that 2020 “would be the best year ever” for all mankind. He was flayed by the Twitterverse and then hounded by all kinds of rumor. There was unkind gossip that he had caught and even succumbed to COVID-19. (“Never!” he exclaimed.) Others hinted that he had changed professions and become a call-center agent for a Florida insurance broker. (“Of course not! I don’t have a green card!”) And as for the pandemic, “It’s something nobody could have predicted,” he explains. “Think of all the rich and powerful people who never saw it coming.”

Like any feng shui expert worth his salt, he steadfastly refuses to reveal any personal information. “It’s in the data privacy law! There are just too many scams that can be pulled if people know your birthdate. Can Master Hanz Cua just give you an estimate? You can say Master Hanz is in his 40s and has been a feng shui for the last 15 years. Of course, I was seeing ‘elementals’ (age-old spirits that inhabit trees and anthills) even when I was a child. I had a gift even then.”

There are some fortune-tellers who say they are cursed by their ability to see into the future. Some of them knowingly “shut their third eye” rather than live the otherwise monastic, simple life, which is said to be the trade-off for possessing these unearthly abilities. Not so, for Master Hanz who describes himself as “a lucky, happy guy” with the firm belief that he actually “enhances the luck in a group.” He rules from a high-rise aerie seated in a throne-like office chair in his auspicious colors, resolutely and exactly facing the east.

“What I see lacking in 2021 is the money sign,” he reflects in a serious tone, leaving out the energy of exclamation points that dot his conversation. “That’s why we all need to wear the colors of fire, red, yellow, orange, or pink.”

And so, in one fell swoop, it has come to pass that what is the “unobtainium” —that precious thing that cannot be obtained — is, like all expensive wishful thinking, simply just the “unaffordium” — or that which we cannot afford. 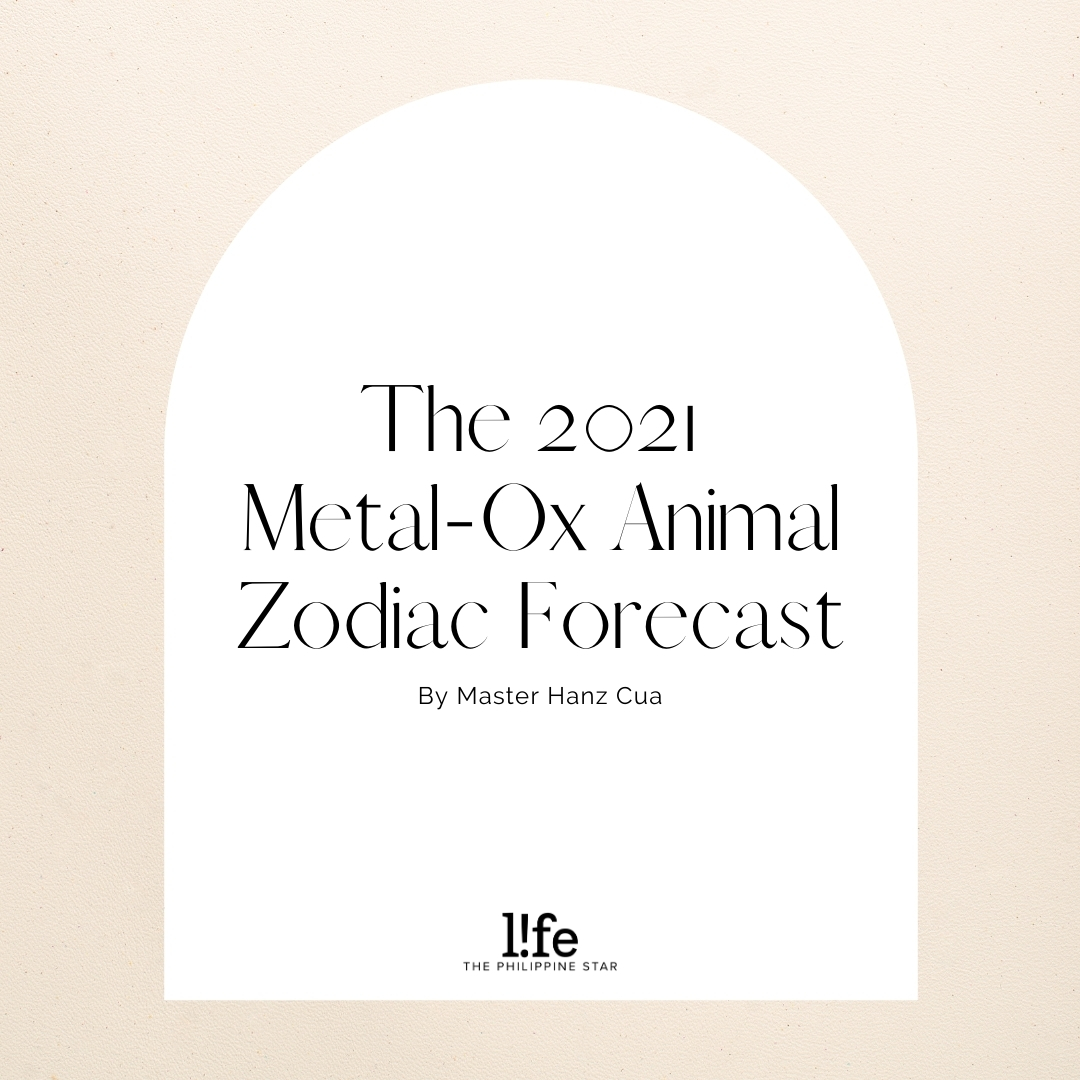 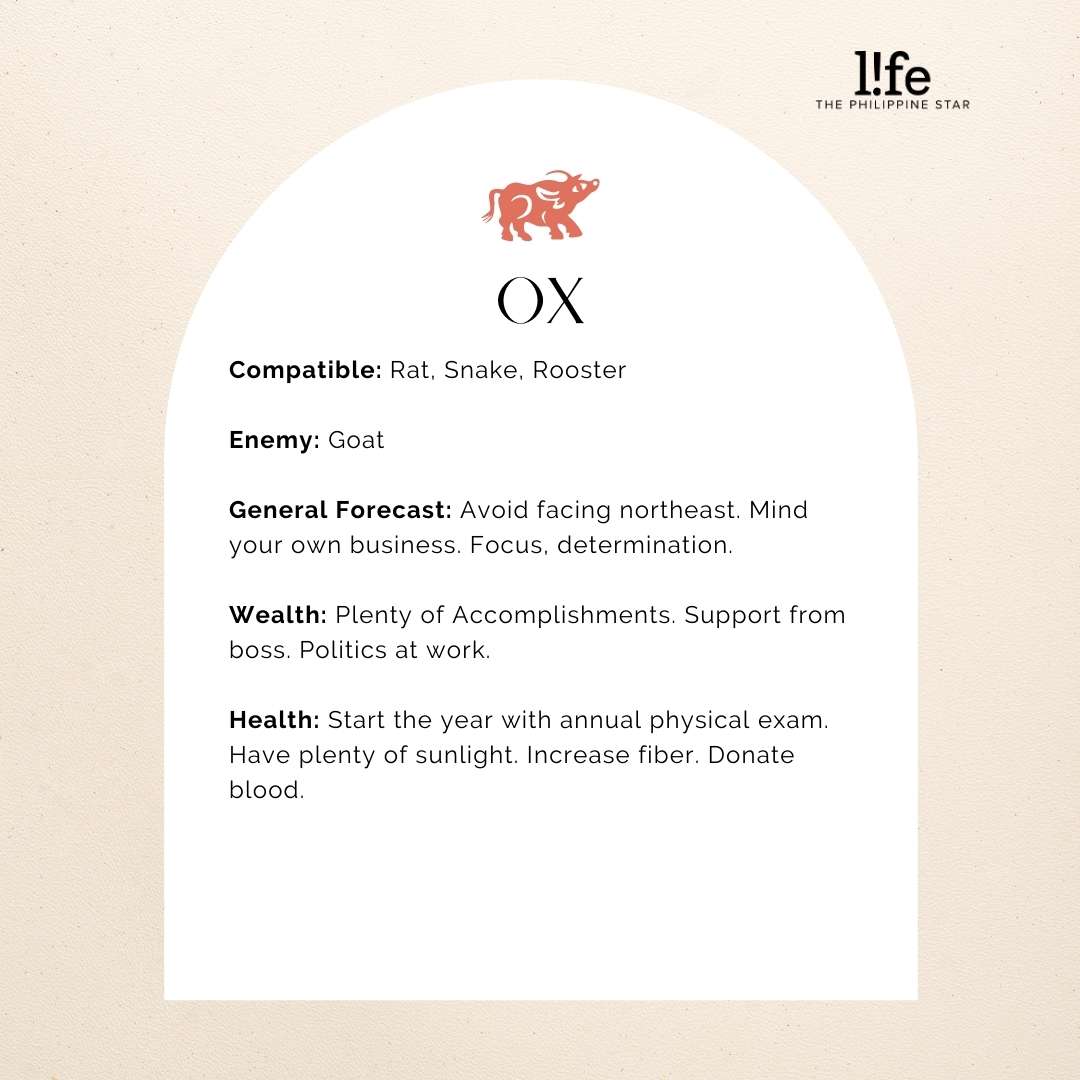 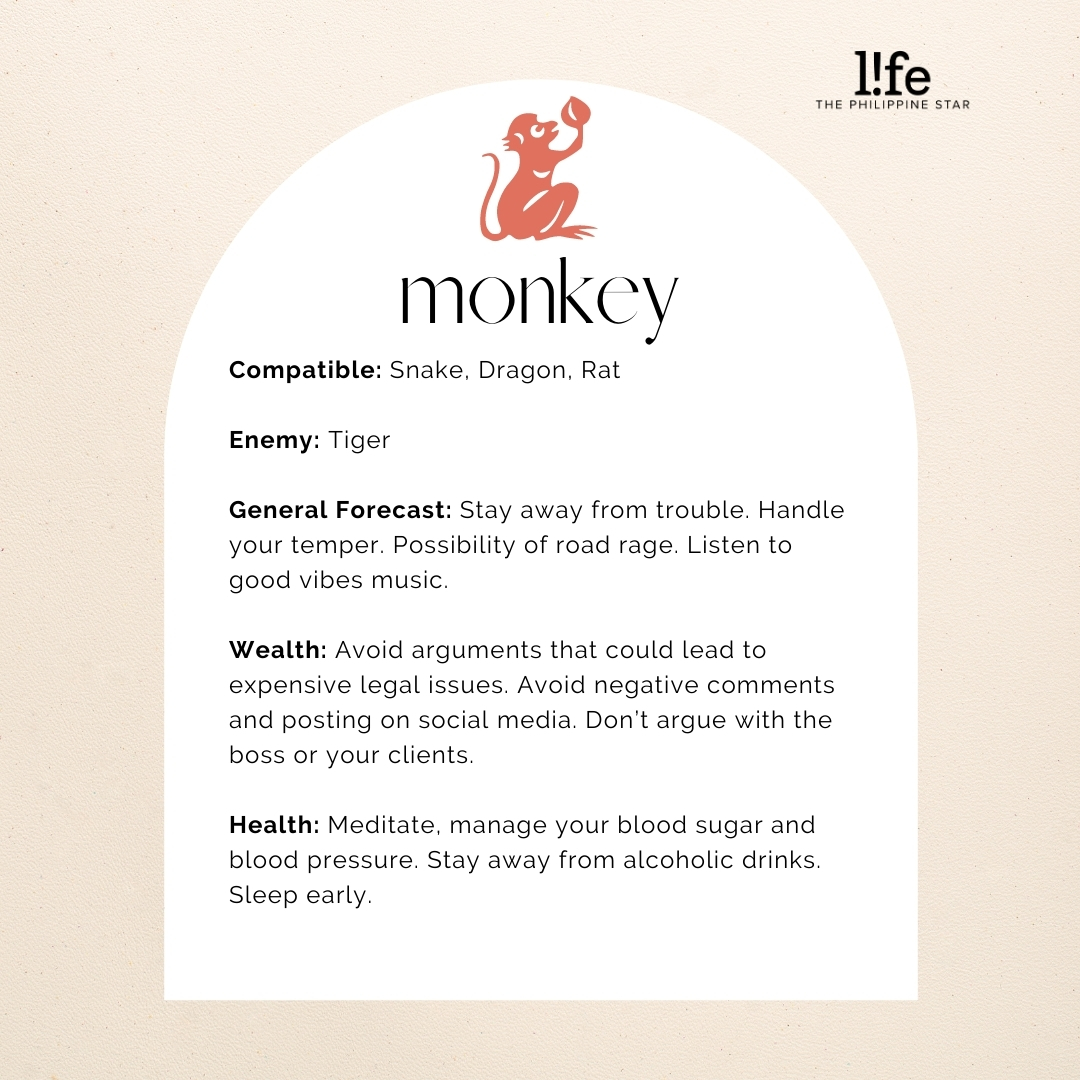 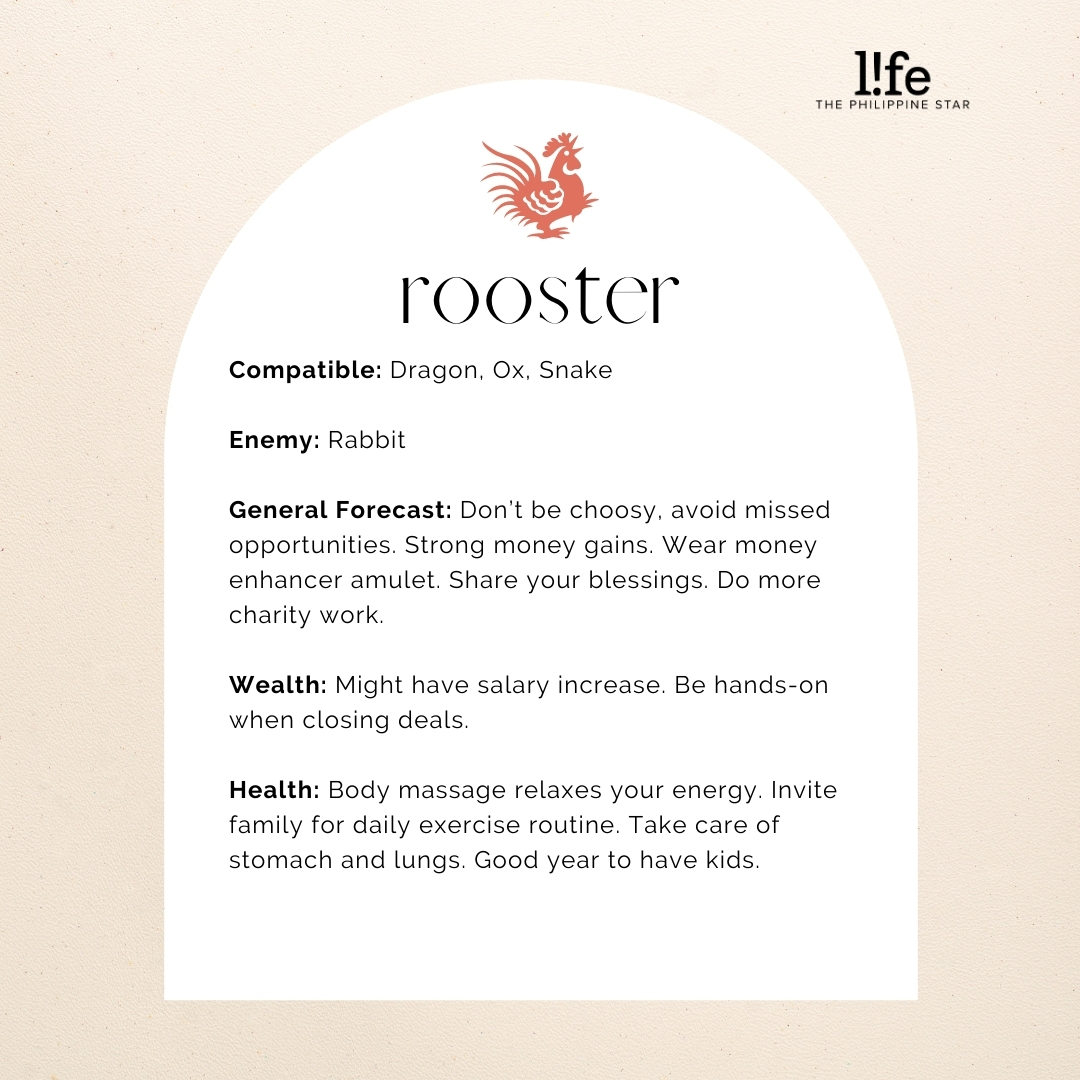 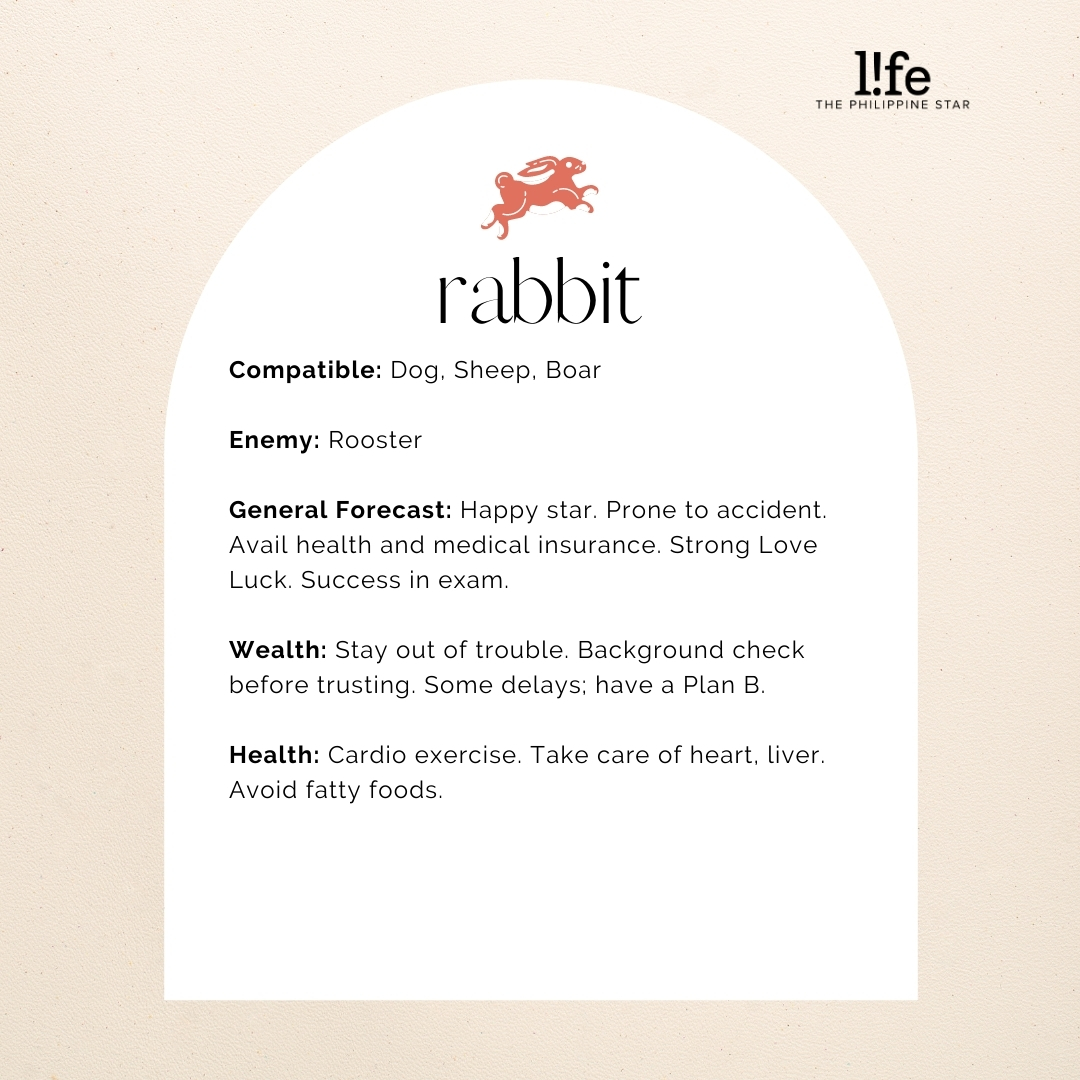 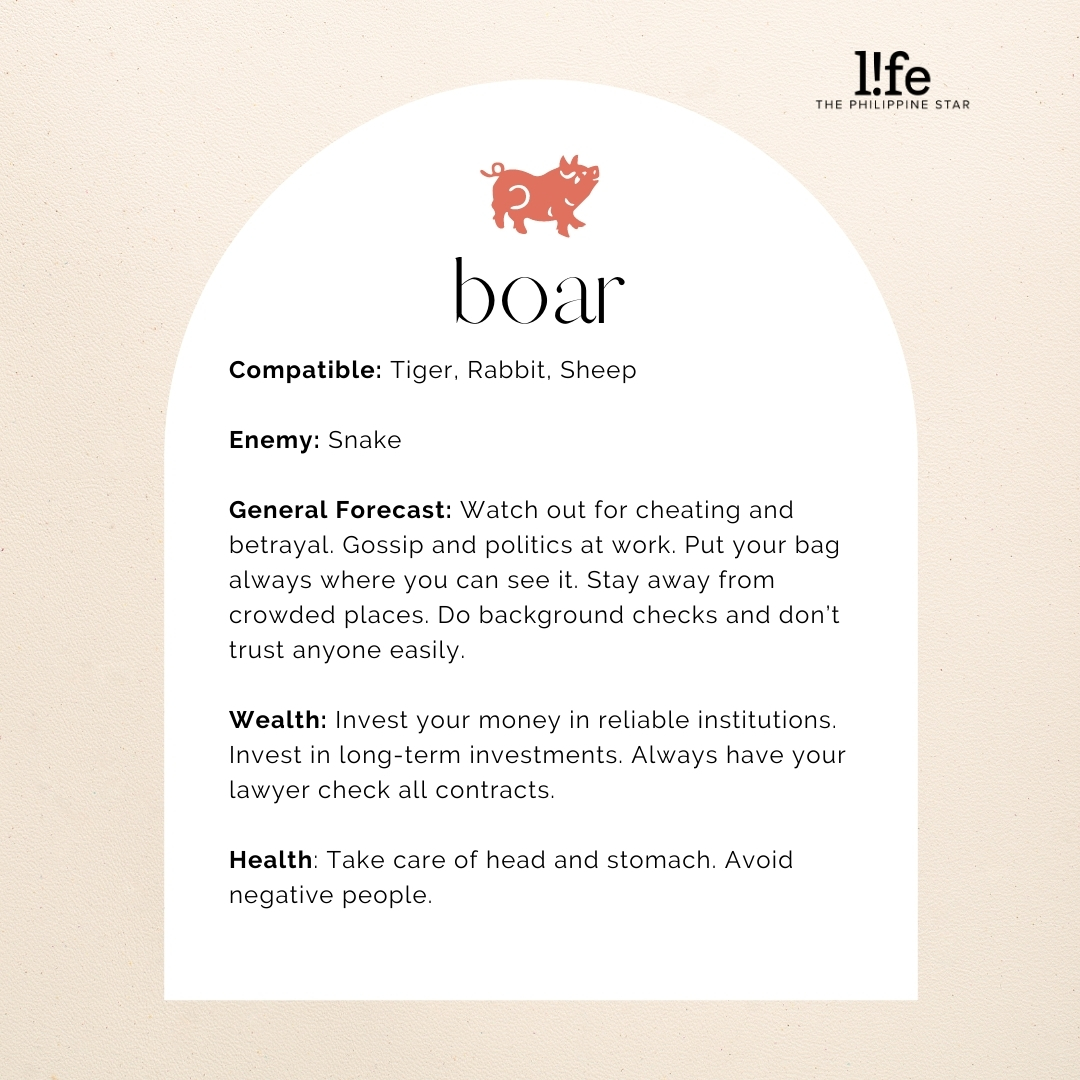 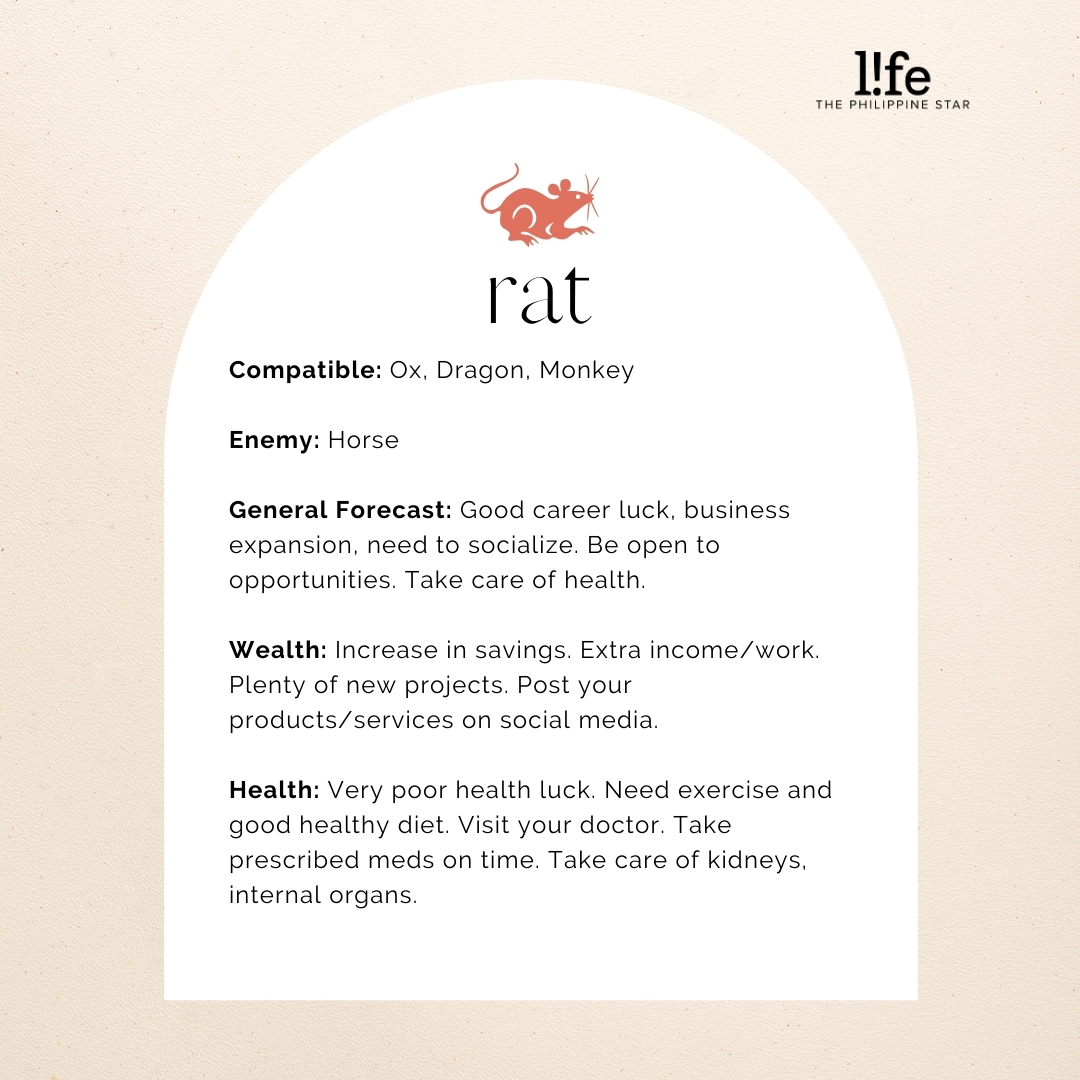 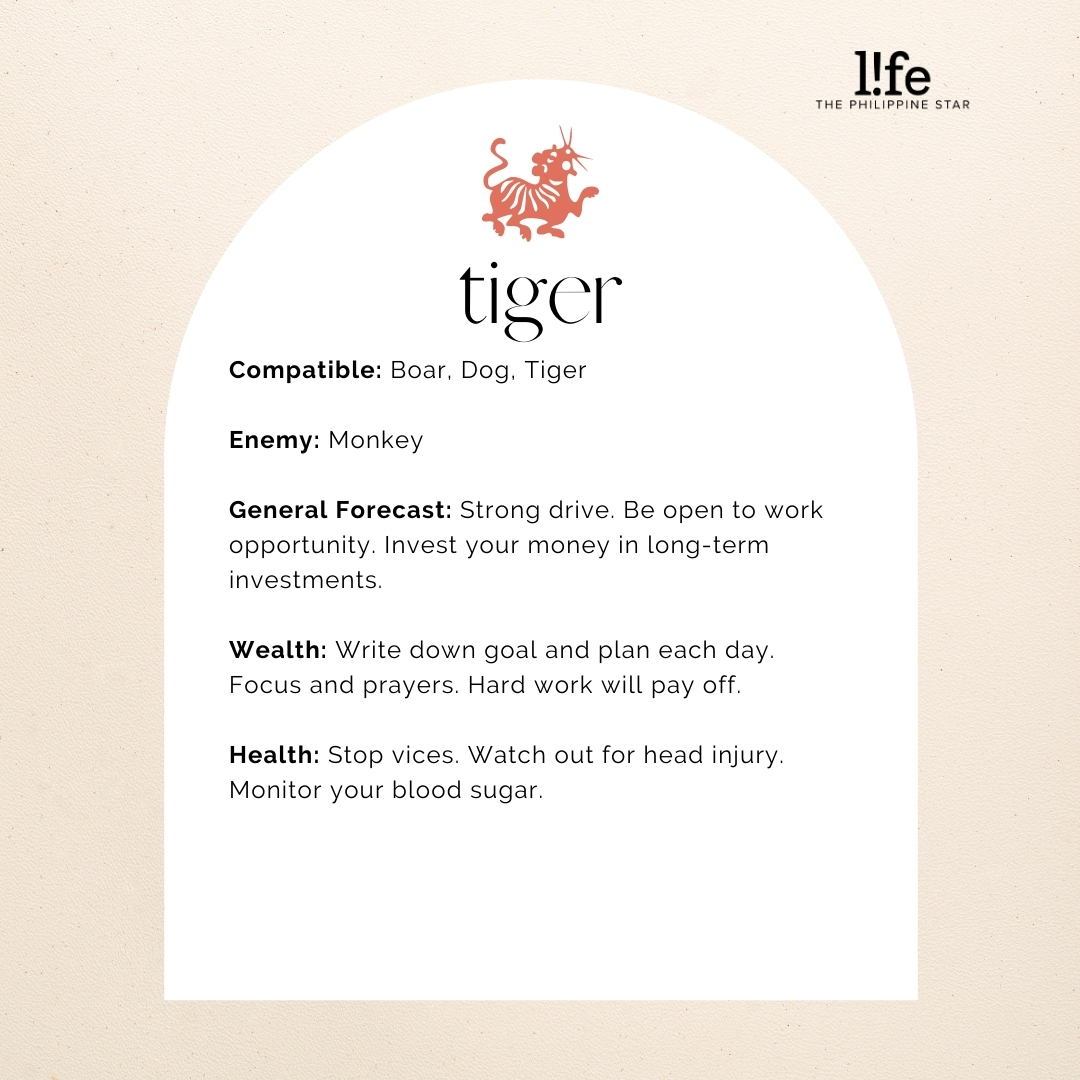 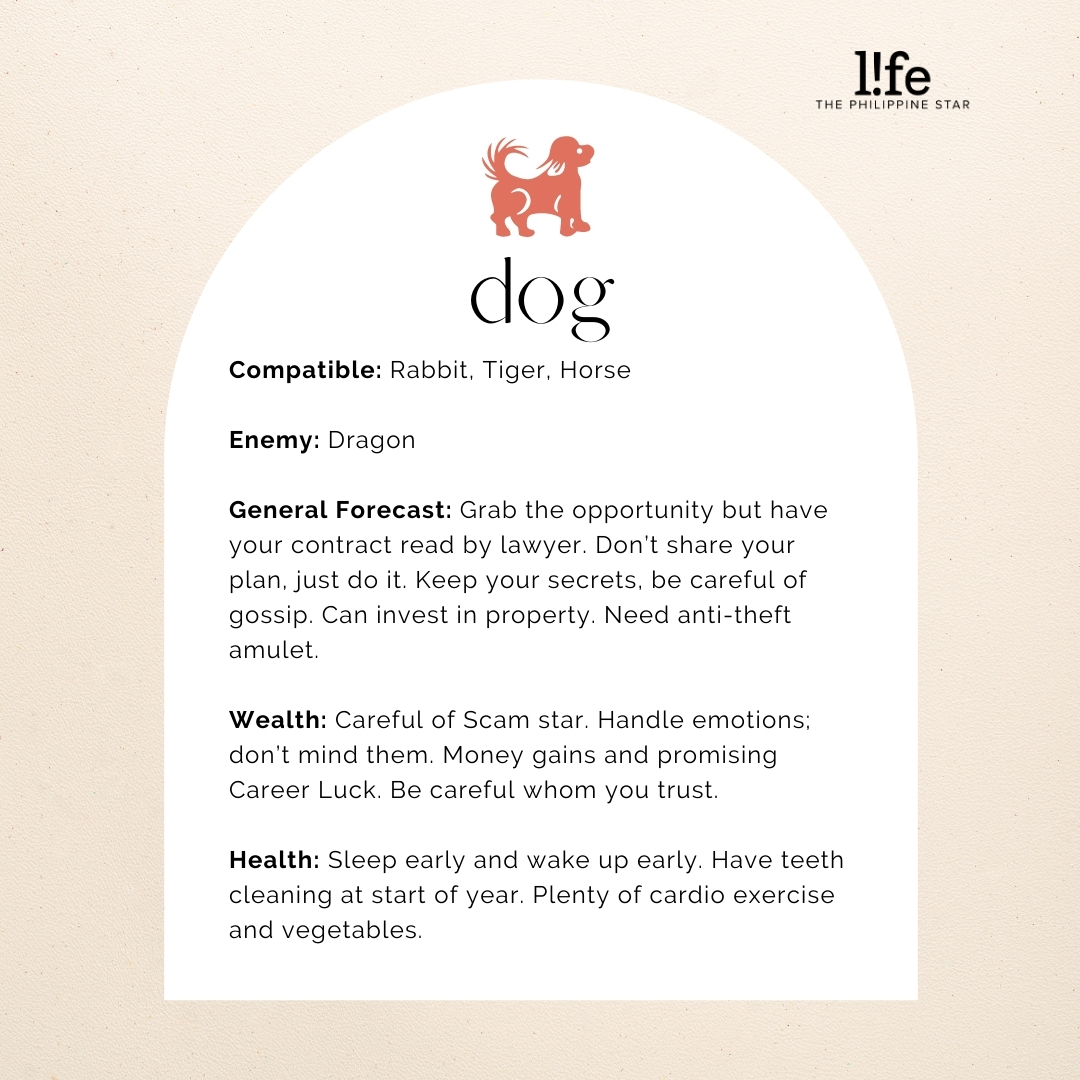 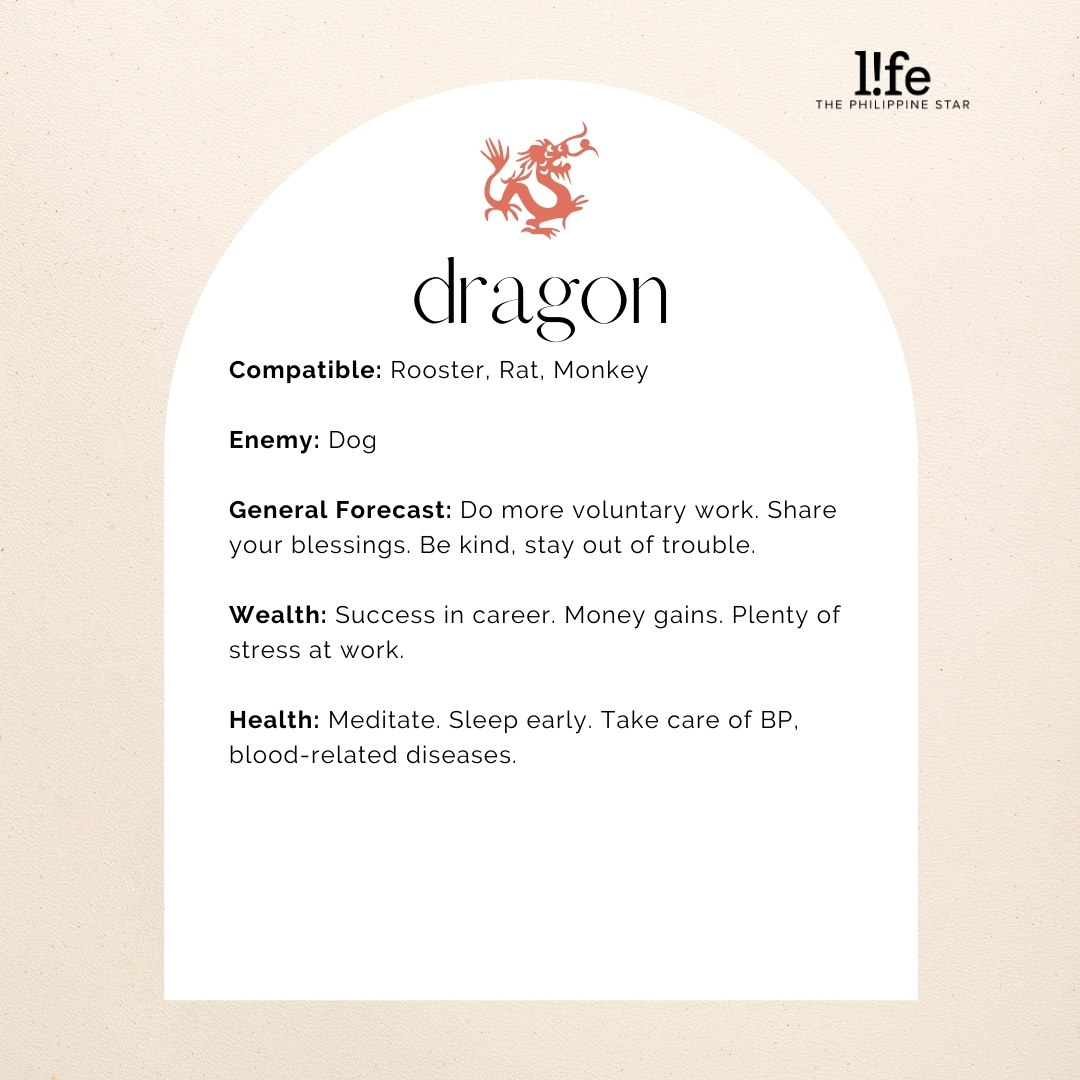 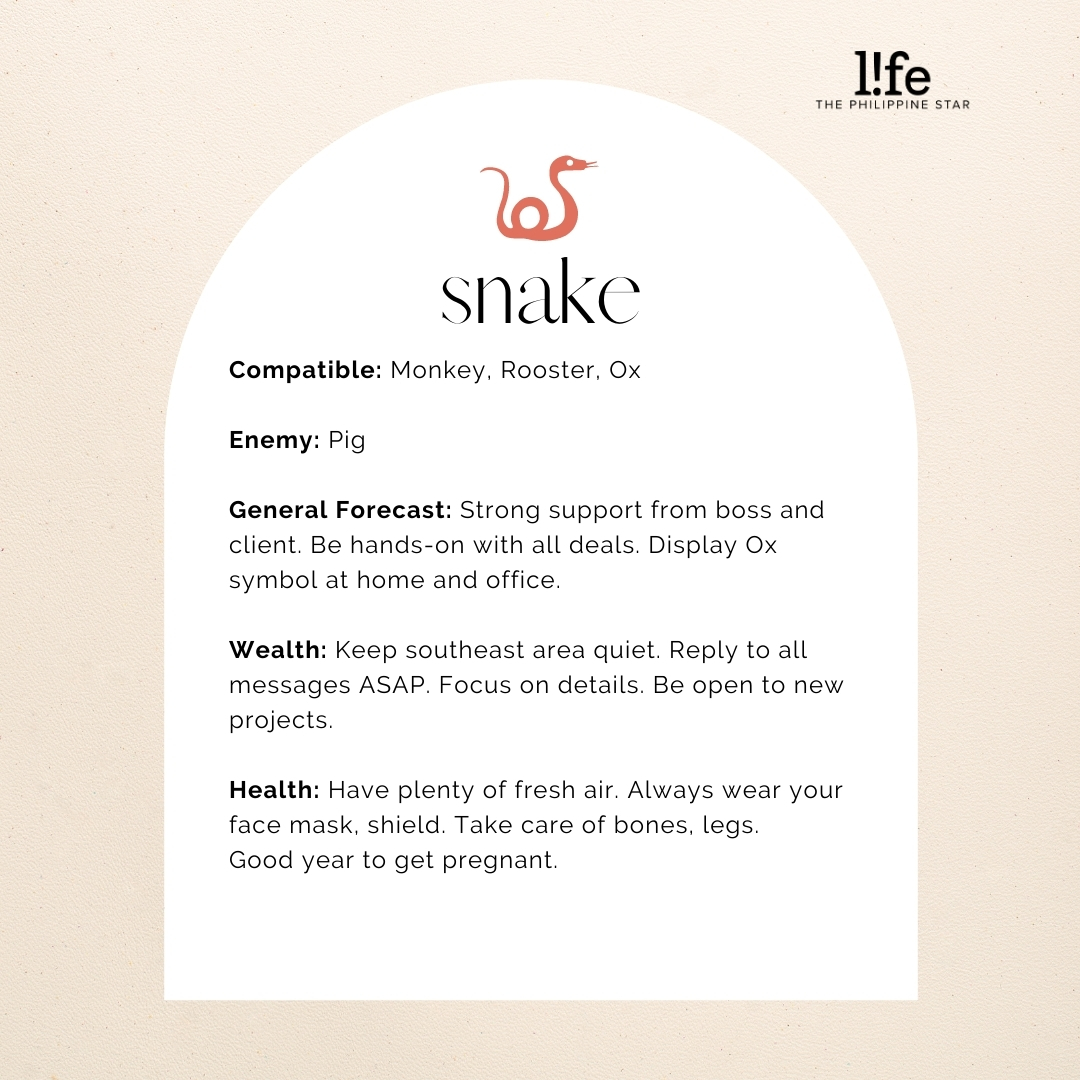 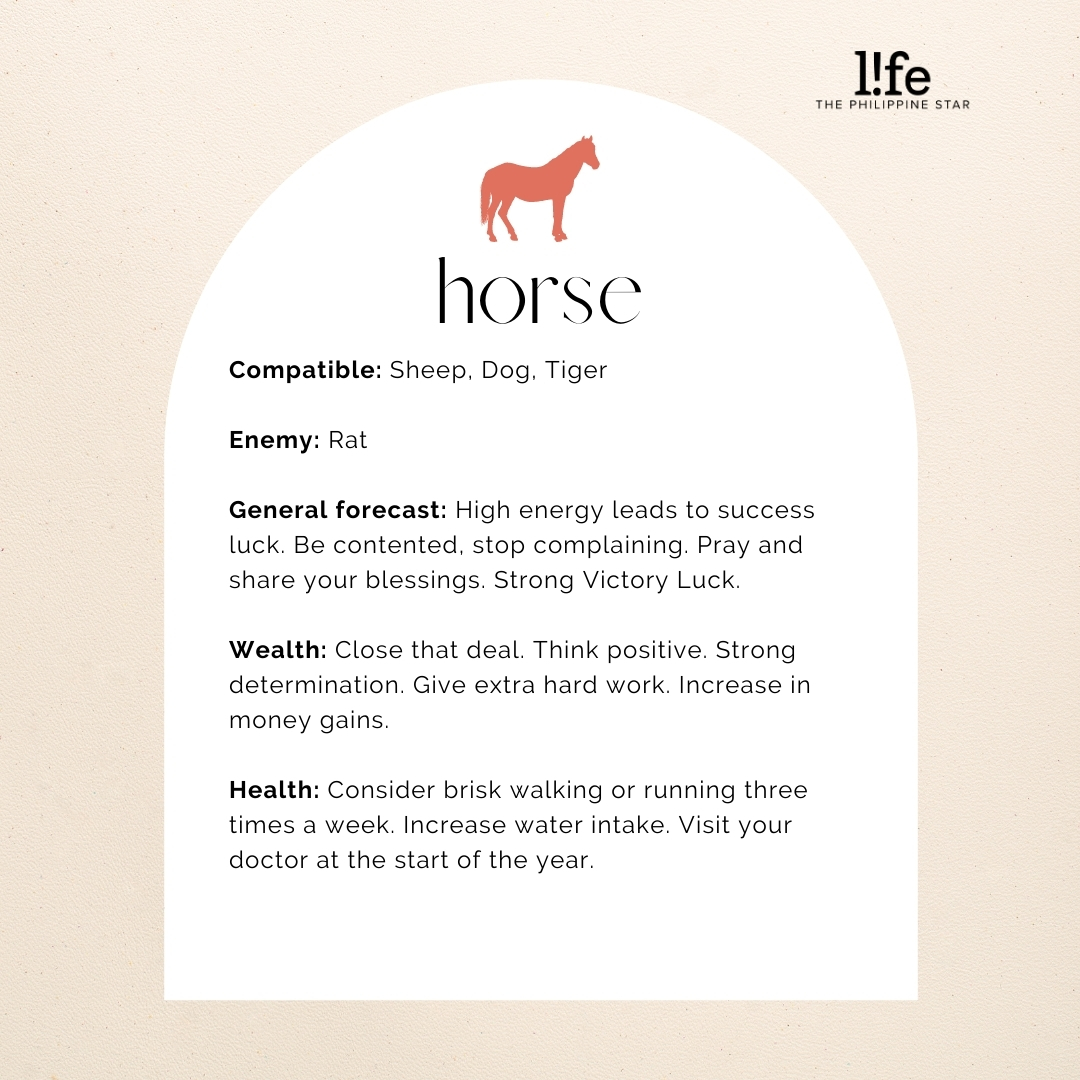 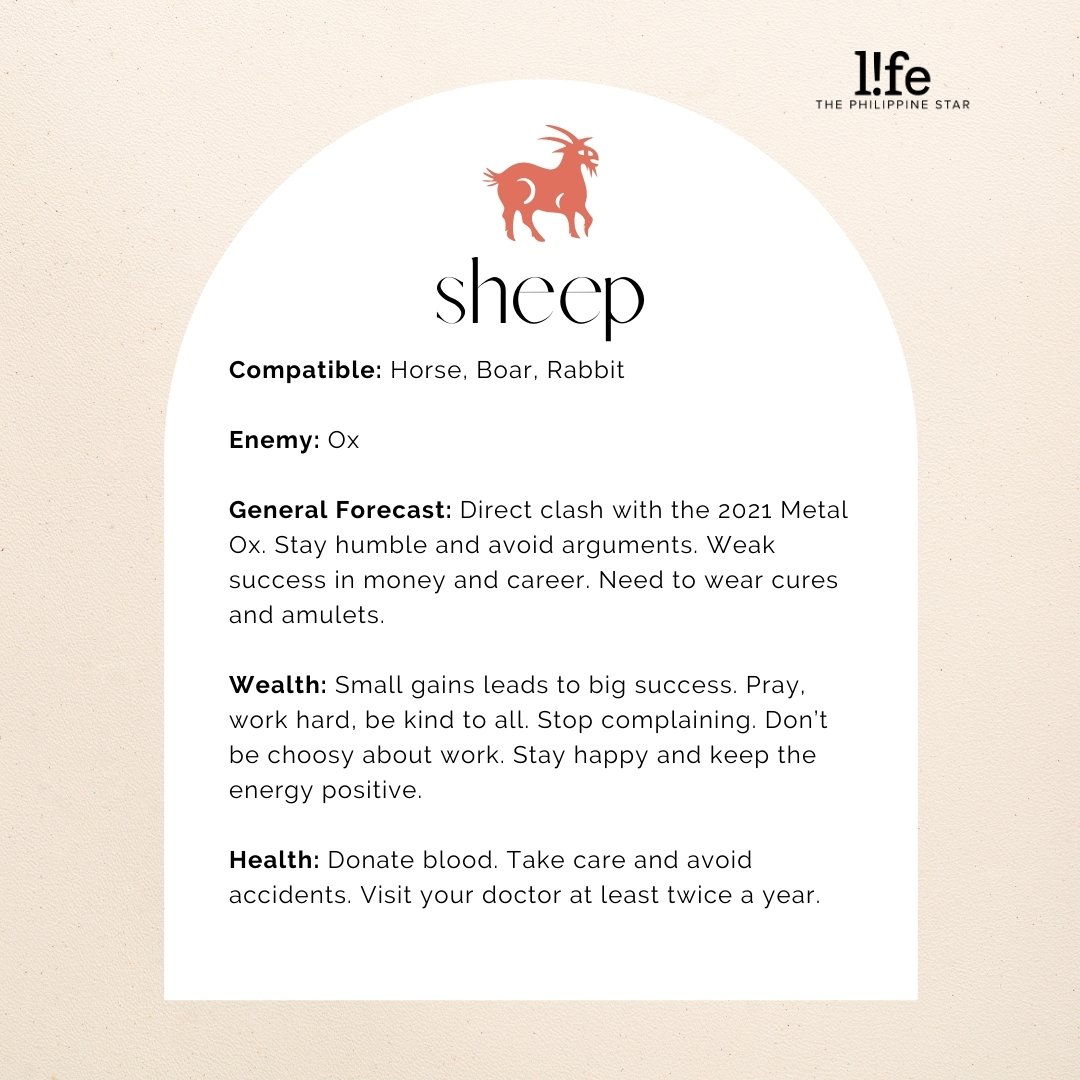 Philippines is second Most Instagrammable Place in the World