At first, I wanted to be a medical doctor. I studied medical technology for three semesters after high school until I shifted to political science when my older sister confirmed that she was proceeding to medical school. It does not make sense to me to have two medical doctors in the family. Hence, I shifted my sight to law school.

I was a consistent honor student from grade school until I earned my undergraduate degree in political science. In the more competitive environment of law school, I managed to land in the upper third of our graduating class and was optimistic that I will earn the required 75% grade to hurdle the bar examination. Having the odds in my favor, I decided to self-study by re-reading the voluminous annotations and Supreme Court doctrines we read in law school. I viewed the 1993 bar examination as a minor obstacle to be quickly overcome so I can practice law. This confidence was my first downfall.

The 2022 Bar exams are on. Topnotchers share wisdom, advice

The 1993 examination in Civil Law devoted an unusually high number of questions requiring rote memory of the Civil Code. I did not memorize the provisions. That was my next downfall. I barely edged past the minimum grade of 50%. My final over-all grade, however, was less than 2% of the passing grade of 75%. I simply brushed off this failure as the bar examination does not accurately measure my understanding of the law. But I needed to pass the bar examination in order to practice law, an obstacle ignored in our law school focused on “teaching law in the grand manner.”

As insurance, I took the Foreign Service Examination as an alternative career option and, more importantly, to practice my penmanship as its questions require answers in essay format.

Unlike self-studying for the bar examination in 1993, I started my 1994 bar review by purposely understanding what the examination is. Sun Tzu said: “If you know the enemy and know yourself, you need not fear the result of a hundred battles.” I must be logical.

I had concluded that the bar examination must be fair to all law school graduates. I decided to focus only on statutory laws and Supreme Court decisions as these would be the only common denominator of all law schools. I started to memorize the Civil Code, the Constitution, the Code of Ethics, and the Rules of Procedure. I will not face another Civil Law examination unprepared. I have my acronyms within easy reach. I kept my annotated books in storage.

The results of the Foreign Service Examination first came out favorably for me. I was both disappointed and thrilled. Disappointed as I took this as an omen that law practice will not be for me. Thrilled because I now have a career. I was then clerking for an Associate Justice of the Court of Appeals and he asked me to stay. But I took the diplomatic career path as I would not progress beyond legal research if I stay without becoming a lawyer.

I was undergoing the six-month cadetship program required of new Foreign Service Officers when the result of the 1994 bar examination was released. I was in my apartment in Quezon City, preparing to go to DFA in Pasay. While I studied to land in the top ten, I was overwhelmed with emotions to read and hear that I obtained the highest grade. I first informed my mom who was more bothered about my earlier flunking, thinking it would depress me. It was just an exam. 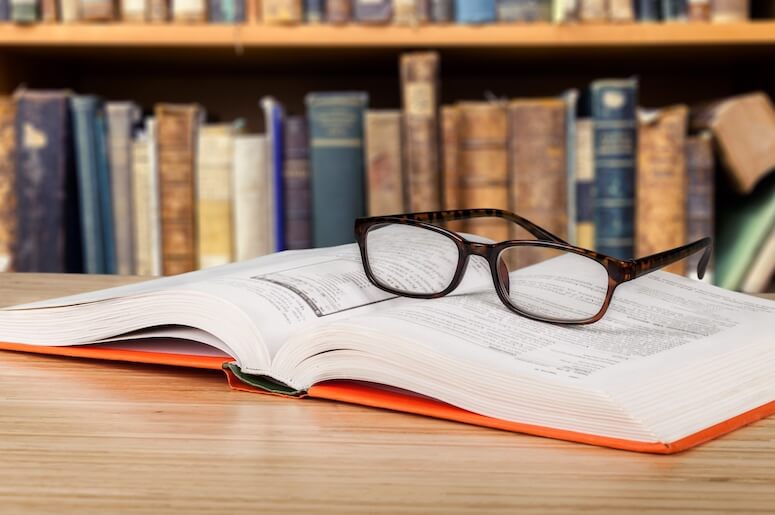 My first impulse was to submit my resignation as a Foreign Service Officer and pursue my aborted litigation career. Diplomacy was never a choice when I was exploring my options after high school. But there are developments which are beyond our understanding. And there are plans we make which are not meant to be.

I wrote to the late Prof. Arturo Balbastro to thank him for requiring us to memorize the Rules of Procedure and to tell him I received a grade of 98% in Commercial Law, which he taught. I learned that he would read my letter to participants of his review classes, probably to encourage them to focus on the nuggets of wisdom he was sharing. It dawned on me that my unique situation as being the only bar flunker who placed first in the bar examination on my re-take may inspire other examinees not to give up on their dreams of becoming a lawyer.

At every opportunity, I share this story. Life has many pleasant surprises, including the career path we take. If asked if I am happy in the foreign service, my unreserved response would be in the negative. I wanted to be a medical doctor. But the heart has another reason. And she is a Filipino diplomat. It is no longer about me, but about us and our two children. I decided to stay in DFA.

Francisco Noel R. Fernandez III placed first in the 1994 bar examination with a grade of 89.2%. He received the Outstanding Sillimanian Award in 2021 and the Legion of Honor of the Order of DeMolay in 2013. He is currently the Chargé d’Affaires, a.i. of the Philippine Embassy in Ottawa, Canada.