In any health and medical decision, information is key., And the government cannot stop information—people want it, they consume it and form their opinions and choices based on it.

With new COVID variants coming out since December 2020 (UK) and the Indian variant being the latest, they want to know if the vaccine they are jabbed with can give them protection.

Quoting a Public Health England study, the BBC reported yesterday, May 23, that Pfizer and AstraZeneca vaccines have been found to be “highly effective against the variant identified in India after two doses” when both vaccines “give a similar level of protection against symptomatic disease from the Indian variant as they do for the Kent one,” the dominant strain in the UK.

Moderna, which the UK began using only in April, was not included in the research.

What you should know about vaccines being used in PH

The vaccines being used by the Philippine government today are Sinovac, AstraZeneca, Pfizer and Sputnik V. Arriving in June is Moderna—20 million doses of it or the combined order of the government and private sector. Private companies, it should be remembered, are not allowed to import vaccines for their own employees unless they donate the same number of doses to the government. Johnson & Johnson/Jansenn’s vaccine was granted emergency use authorization in the Philippines in April and the government has reportedly ordered 5 million doses.

Pfizer BioNTech (US and Germany) 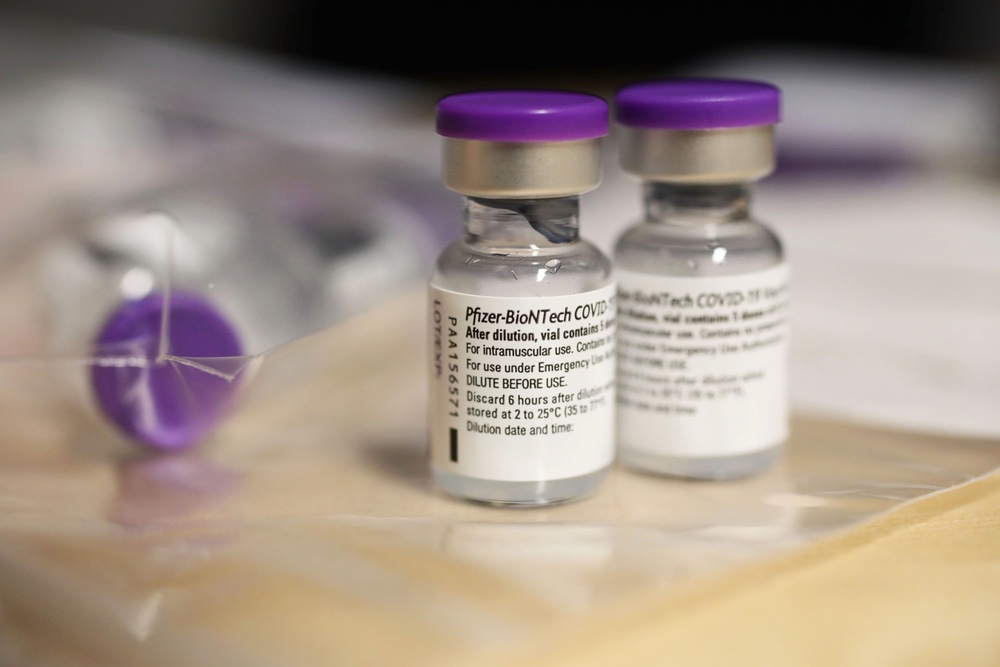 Type of vaccine: mRNA, which tricks our cells to make a protein that triggers an immune response inside our bodies, according to the US Centers for Disease Controla and Prevention (CDC).

Will it work against new variants? Yes, according to new research coming out of the UK. 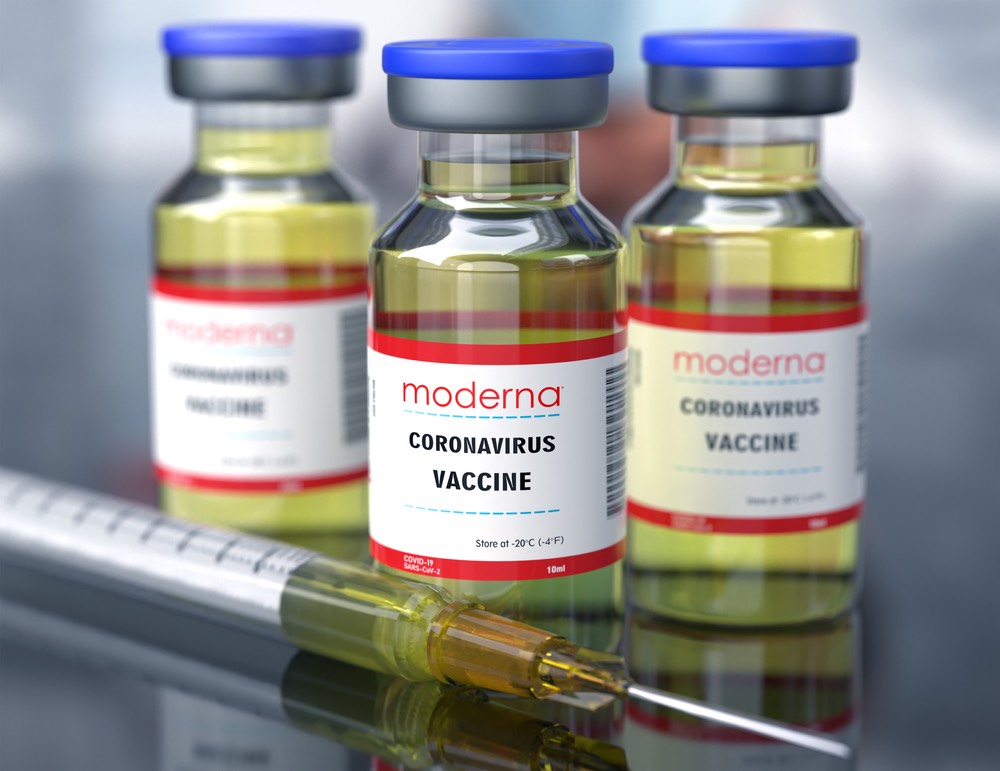 Will it work against new variants? UK and South African variants, yes. No data on Indian variant. 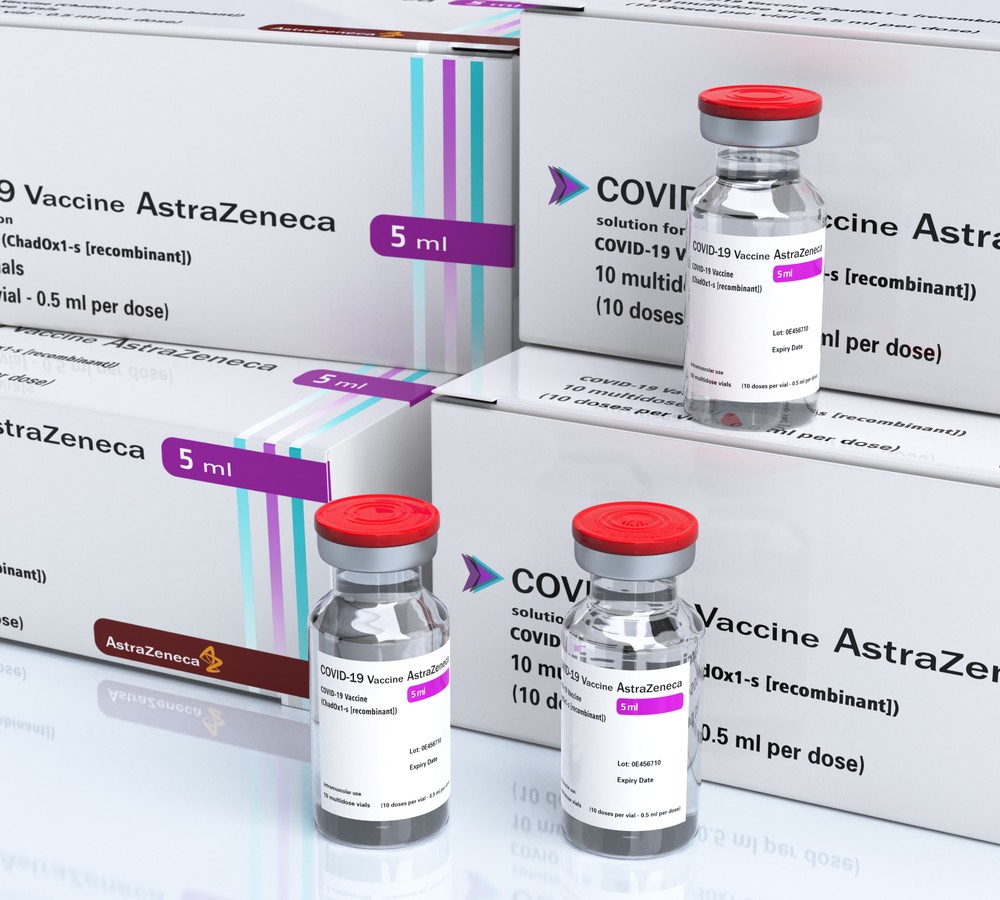 Type of vaccine: Viral vector. According to the CDC, this type of vaccine uses a modified version of a different virus (the vector) to deliver important instructions to our cells. The vector produces a spike protein that triggers our immune system to begin producing antibodies and activating other immune cells to fight off what it thinks is an infection.

Will it work against new variants? UK and Indian variant, yes. However, it is only 10% effective against the South African variant. 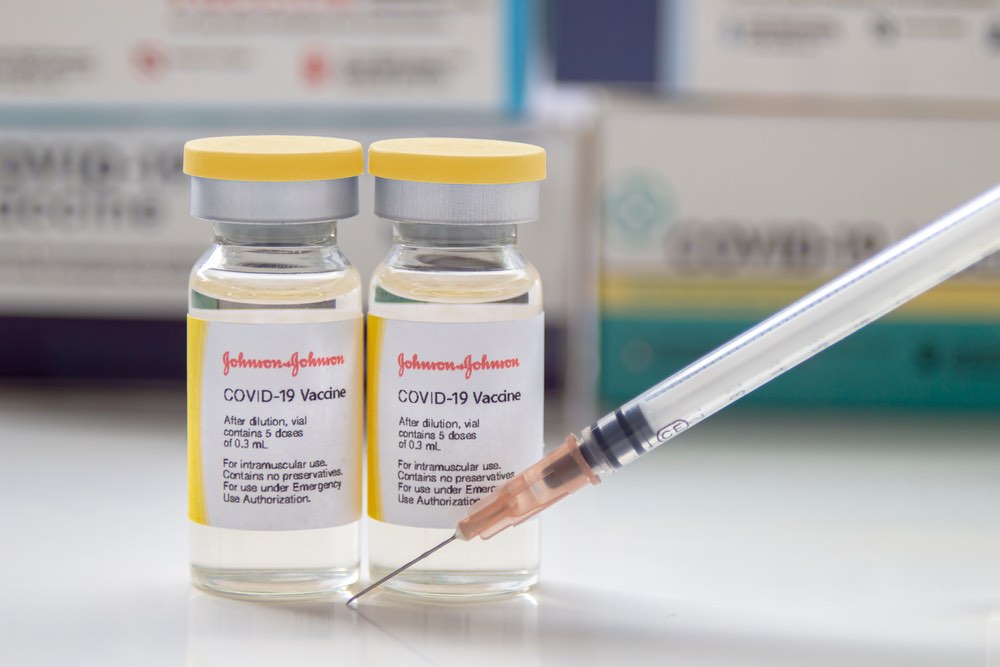 Will it work against new variants? South African, UK and Brazilian variants, yes. No data on Indian variant. 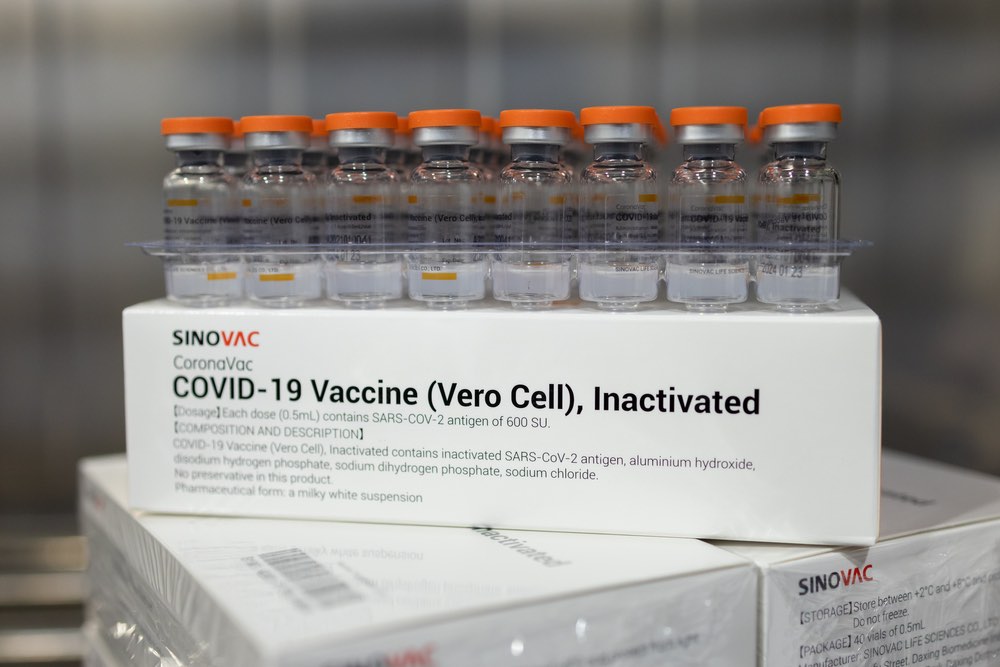 Type of vaccine: Inactived virus. A whole virus vaccine uses a weakened or deactivated form of the pathogen that causes COVID-19 to trigger protective immunity to it. The inactivated pathogens cannot infect cells and replicate, but can trigger an immune.

Will it work against new variants? Brazilian variant, yes. It has helped curb COVID-19 in Brazil, where the use is widespread. No data on other variants. 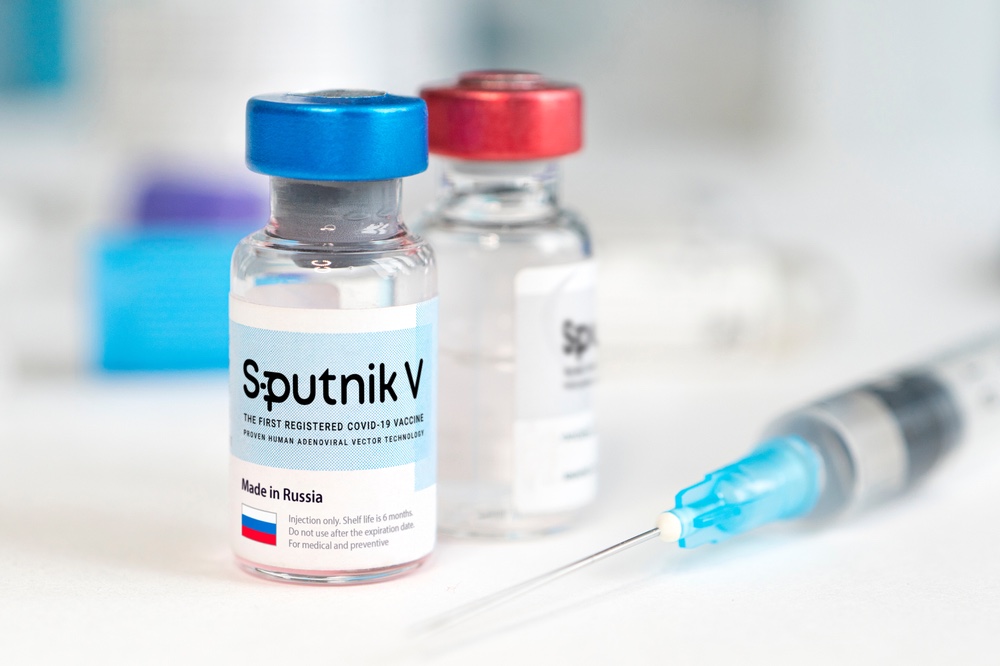 Will it work against new variants? A study shows that it is “less effective” against the South African variant. Alexander Gintsbur, director of Gamaleya Center, maker of the vaccine, says it is effective against the Indian variant. No independent data on other variants.

The right to choose

The Philippine government has loaned P647 billion for its COVID response (out of its current P10.3 trillion debt)—being paid for by taxpayers and generations more to come. Shouldn’t we be given a choice on the vaccine we want injected into our own bodies?

Why is there hesitancy about certain vaccines in the first place? Again, it’s information—or the lack of it.

Since last year, when they started and concluded their clinical trials, vaccine makers AstraZeneca, Moderna, Pfizer- BioNTech and Johnson & Johnson have been very public about their vaccine development data and open to peer review at every step of their trials. But vaccines co-developed by the state like Sputnik V and Sinovac were not.

President Rodrigo Duterte has insisted that Sinovac will be the bulk of vaccines that the government will roll out. For the most part, Filipinos have followed the advice of government doctors that said, “the best vaccine is the one in your arm,” meaning go for one that your LGU is offering, whatever it is.

But when Parañaque offered Pfizer BioNTech recently, it prompted hoards of people without an appointment to go to Ayala Malls Manila Bay to get it. Then we knew what people really wanted if they had a choice.

The irony is that Parañaque has one of the worst vaccination programs in Metro Manila. I should know—I live here. The online appointment doesn’t work. As a resident with comorbidity (I’m an insulin-dependent diabetic), I should have gotten jabbed early but they never got back to me after I applied months ago.

How big is the Philippine debt? It’s P10.3 trillion—P647 billion of it for COVID response

Friends in Parañaque who got jabbed reported 10-hour waiting times at vaccination centers. We could only envy people from Makati, Mandaluyong, Pasig, San Juan, Las Piñas and Quezon City who post about getting jabbed after only one to three hours.

For someone with compromised immunity (and getting tested regularly out of my own pocket), I didn’t want to gamble my safety—what if I’d get infected with COVID during those 10 hours?

As the world is reopening for travel, Filipinos who got Sinovac or Sputnik will not be able to go to the 27-country European Union, which will soon open borders to non-EU travelers provided they are vaccinated with brands authorized only in the EU and US. Many other countries are expected to follow this rule.