NO to leaders acting on their own self-interest

Oftentimes people enter politics with the intention to make positive changes—to do what others before have not, and to make the right ethical choices where others didn’t. Why then does it seem that too many people in the system, regardless of political party, end up acting on their own self-interest? From the seemingly harmless act of plastering their name on public projects, to full-on defamation campaigns against political opponents, and other forms of chicanery?

A fishing boat encounters a whale. It’s beautiful, a sight to behold! It’s also worth a million dollars dead on the boat. No one really wants to kill the whale, but if they don’t, the next fisherman will, then proceed to sell the whale, reinvest that money into a bigger and better fishing fleet, and then outcompete the ones who didn’t.

Did you know that the combined computing power and data of Google, Amazon, Facebook, and Apple can solve most of the world’s biggest problems? But, this won’t ever happen, since each company is incentivized to maximize shareholder profits. Why give up proprietary tech and data and lose money in the process?

And did you know that natural medicine cannot be patented, whereas medicine invented in laboratories can? Naturally (pun intended), the pharmaceutical industry has invested billions of R&D dollars towards “unnatural” medicine, while very little has been put towards natural ones due to almost zero return of investment (since it can’t be patented). The result is a hugely understudied and underfunded domain of medicine, which could potentially lead to cheaper life-saving discoveries that benefit the public as a whole.

I believe that our leaders of tomorrow must understand this fact: Those who want to do good are incentivized, obligated-even, by the current system to act in one’s self interest. 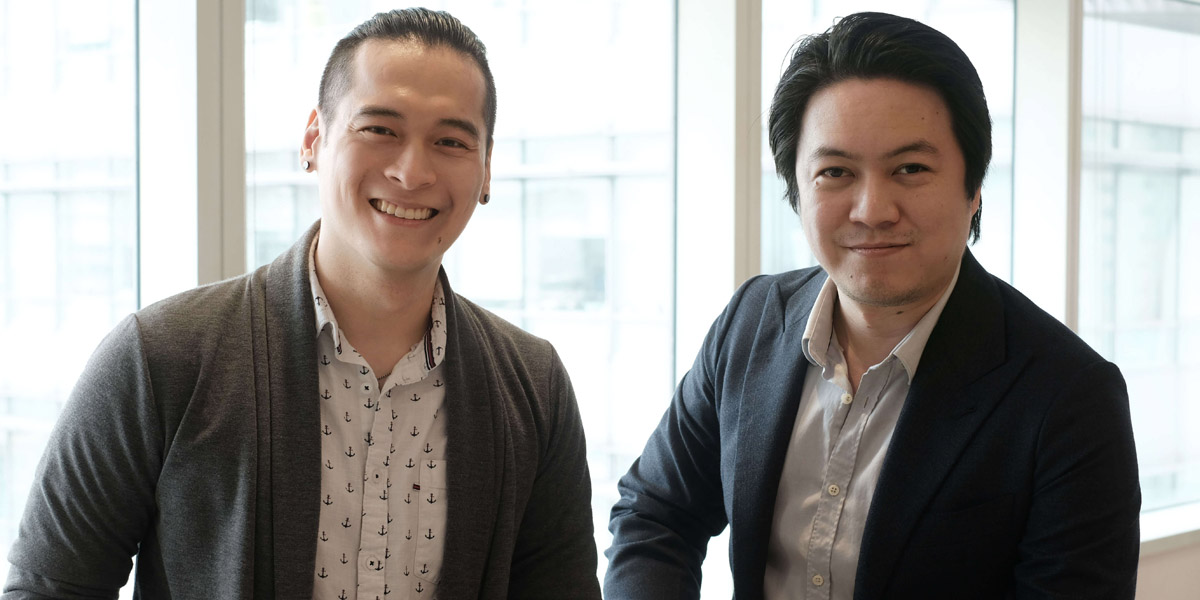 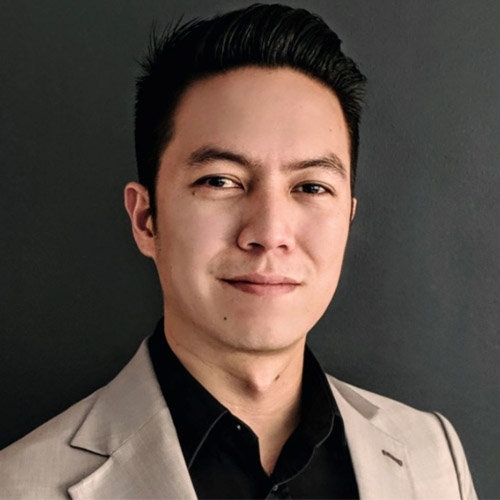 Oftentimes people enter politics with the intention to make positive changes—to do what others before have not, and to make the right ethical choices where others didn’t.

Why then does it seem that too many people in the system, regardless of political party, end up acting on their own self-interest? From the seemingly harmless act of plastering their name on public projects, to full-on defamation campaigns against political opponents, and other forms of chicanery?

That’s because they end up having to, needing to.

This conundrum is present in all systems, whether it be in government, business, journalism, or science. The phenomenon isn’t directly caused by bad people doing bad things either (though they certainly exist!). It’s mostly a result of your everyday regular person, doing everyday regular things, but yet having to make minute choices that negatively affect the commons, because if they don’t, someone else will. And that someone else may use it against them.

We need to change the rules of the game completely. If we don’t, any leader that we put into power—no matter how virtuous—will be forced to operate in this same system of incentives.

The root cause is the rivalrous dynamics that plays out between people, and is well documented in the study of game theory. This phenomena is mostly found in a little game we all unwittingly play called economics.

“Every villain is a hero of their own story.”

Anyone who wishes to engage in government, with the goal of protecting the public, and steer society towards an equitable and sustainable direction will eventually come face-to-face with this ferocious economical behemoth and the pressures that come with it. The moment one attains a level of authority, the economic system “romances” one to the dark side, and it’s very effective at doing so. More often than not, it becomes a necessity in order to serve the public good.

For example, indulging in this transgression may lead to cutting through needless bureaucracy in order to get a project done. It may even lead to more votes to serve another term, giving one an opportunity to further genuinely serve the public. This especially seems sensible given the alternative: How can you get that hospital built when you’ve lost your seat in office?

Therefore, our innate desire to fight these malicious pressures head on is unlikely to succeed. I’ll take it a step further by saying that it is actually more harmful to the public good. Losing your seat at the table opens it up for other takers, who are likely less well-meaning than you are. If they weren’t, then they’d be out of the game just as fast.

The road to hell is paved with good intentions.

It would seem then that every solution that purely depends on operating on the moral high ground gives a paradoxical competitive advantage to the most shortsighted and ruthless individuals. This further accelerates and exacerbates the speed of which our system as a whole evolves towards corruption and destabilization. As such, to conscientiously serve the common good, one has the moral obligation to engage with this broken system. Quite the conundrum!

Many brilliant people around the world are working towards finding a solution. As for our future leaders, my hope for them is to understand and acknowledge the problem.

Anyone who doesn’t recognize this is stuck in a game where there’ll never be a winner. On the other hand, anyone who breaks the rules of this game gets ostracized and banned from ever playing, and makes room for other bad actors.

What then do we do?

The key is to find ways to change the incentive structures that run society. We need to change the rules of the game completely. If we don’t, any leader that we put into power—no matter how virtuous—will be forced to operate in this same system of incentives.

Any new system that can adequately replace the current one has yet to emerge. However, if you’re interested in making change, I propose that the following ideas be explored:

Debates have a winner and a loser, regardless if the loser has valid points. Engaging in dialectic, on the other hand, is a mutual honest effort to seek a shared truth. This is necessary in order to attain a consensus, or win-win scenarios.

Anyone who shares an anti-rivalrous good, benefits from its adoption by more people. As an abstract example, the more people who share a language, the more useful it becomes. Therefore there is an incentive to get others to learn and adopt it.

Our children are stuck in an educational system, which was invented and optimized for the industrial revolution. It assumes a one-size-fits-all approach (ignoring the uniqueness of people), and educates curiosity out of them. We must encourage curiosity, elevate critical thinking, and teach them how serving the community is beneficial for one’s self interest.

No. There is another.— Yoda

Many brilliant people around the world are working towards finding a solution. As for our future leaders, my hope for them is to understand and acknowledge the problem. And in doing so, one day take apart the broken system of today, and replace it with a better system tomorrow.

Don is the CEO and co-founder of NextPay.ph, the best alternative to bank accounts for small businesses and entrepreneurs in the Philippines. His background in software engineering, blockchain, distributed technologies, and digital product design made him integral to the growth and success of a major tech startup, OpenDNS. He was part of the core product team that saw its eventual acquisition by Cisco Systems, a Fortune 100 company. His passion for building superior products and business model innovation allowed him to follow the path of entrepreneurship, building his career throughout the US, Canada, and the Philippines. This has given him the unique opportunity to take the best practices abroad and instill it in the local Filipino landscape, while building a world-class fintech product that can positively impact the lives of millions.

YES to leadership that sees the environment as a constituent

YES to a more livable life

YES to compassion, NO to false promises 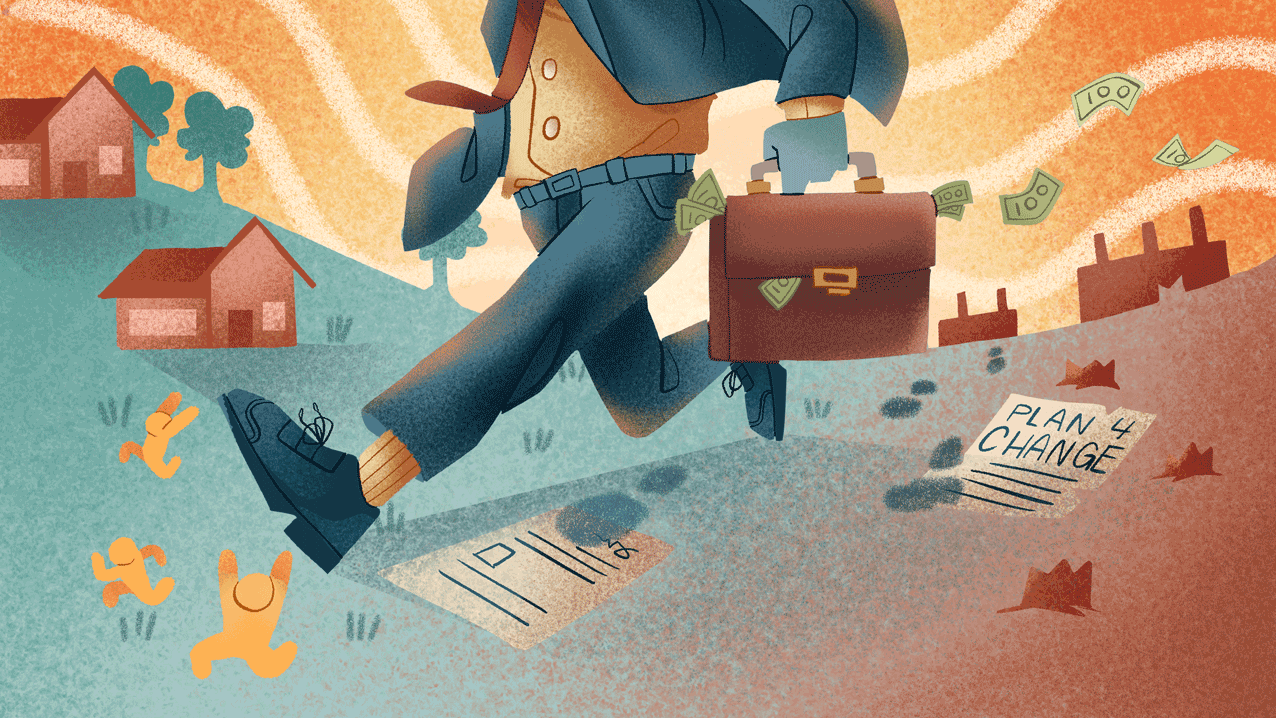