Want a dose of old school nostalgia? Hasbro’s newest line of toys look just like the toys you grew up with. The giant toy company is introducing a new line of Marvel Legends Retro 3.75-Inch Figures. Each 2-Pack set features legendary characters from Marvel comics depicted in their earliest iterations.

Relive the glory days of Captain America and Black Panther, Iron Man and Cyclops, and Spider-Man and Electro. The highly collectible toys have individual blister cards and a premium design, detail, and five points of articulation for posing and display in a Marvel collection. 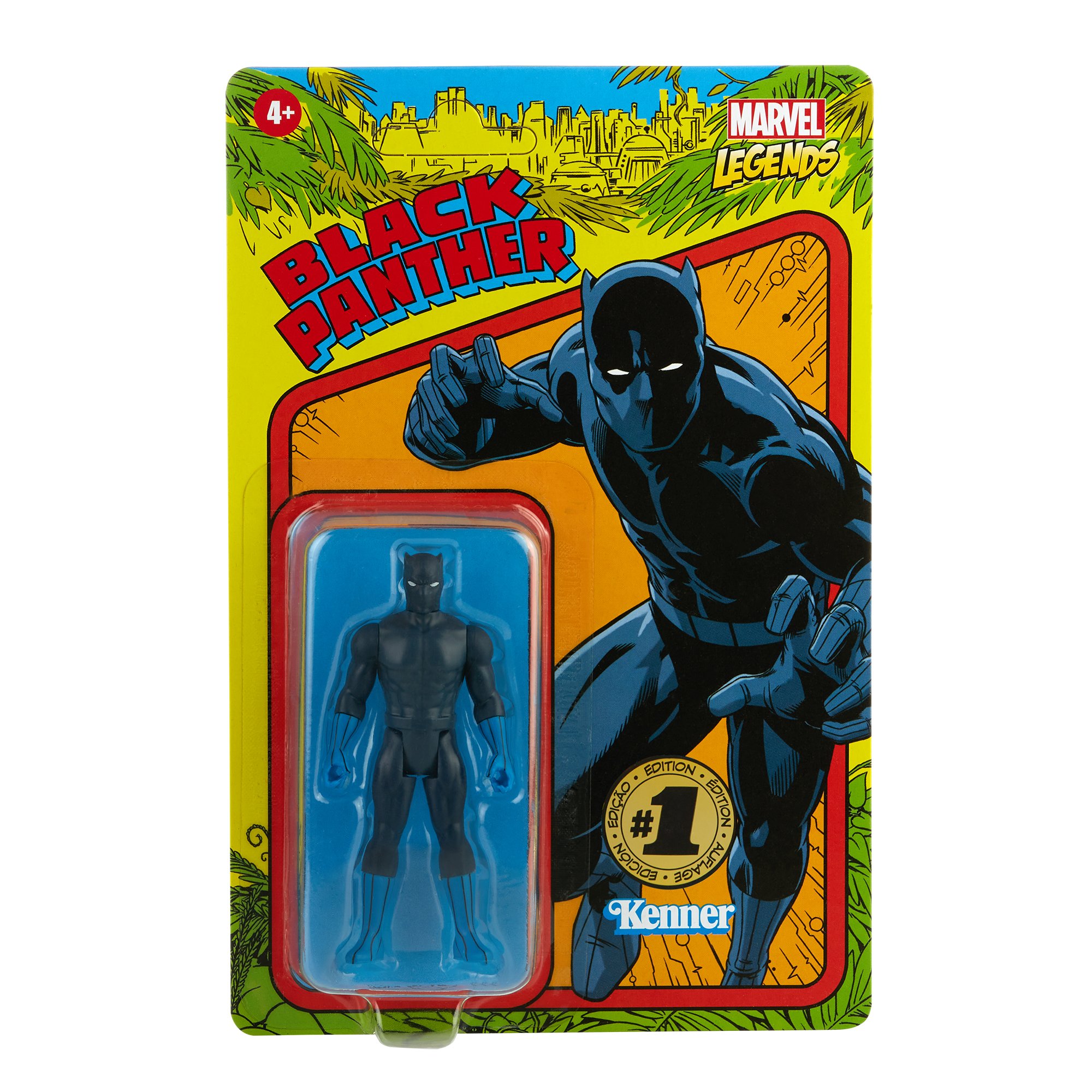 The figures come in a Marvel Comics Presents designed box to look like an issue of the long-running comic book series. The Marvel Legends Retro figures are modeled after their looks from the silver and bronze age of comic books. 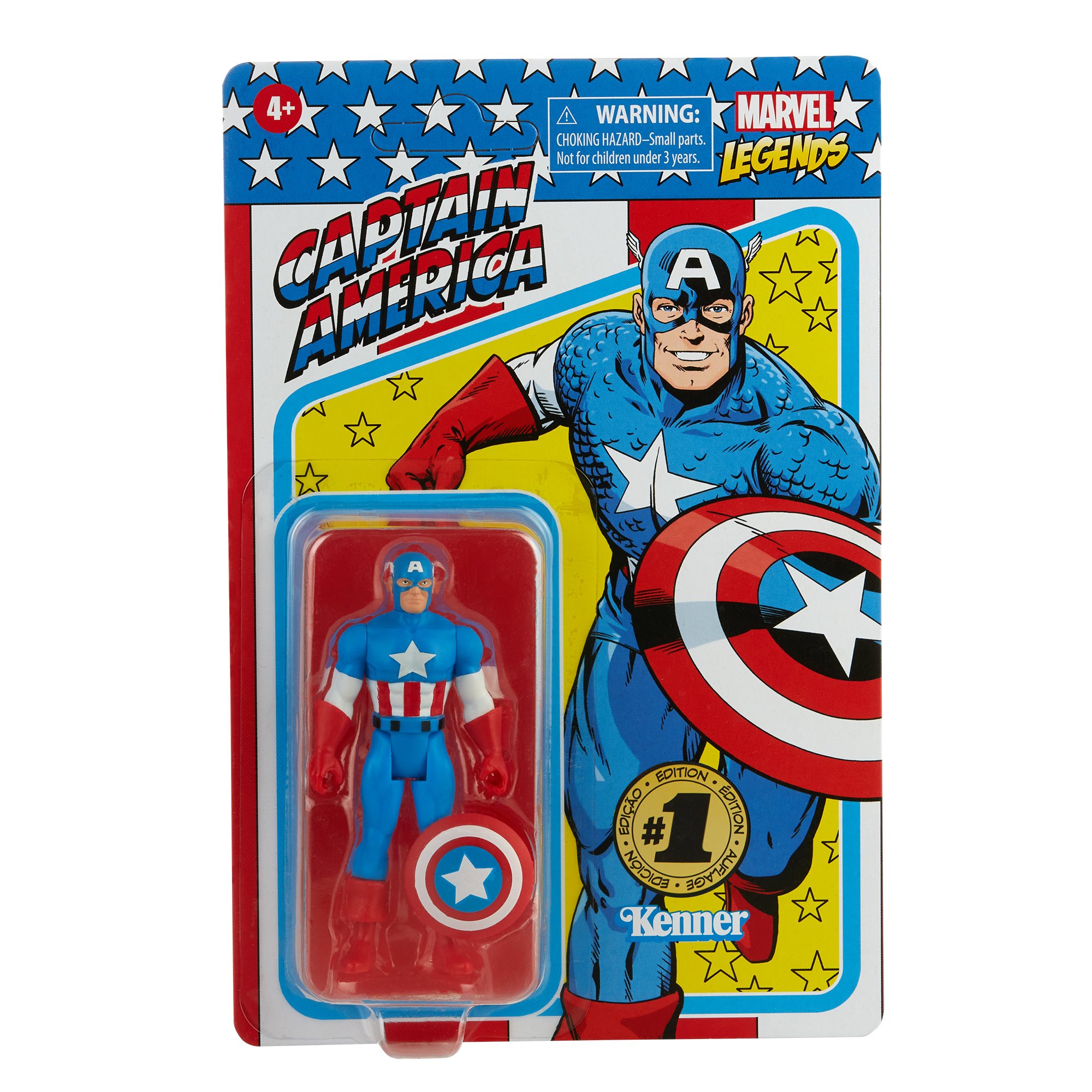 Two figures come in each box, with individual figures carded in classic packaging reminiscent of the Secret Wars figures from the mid-'80s and other old school action figures. 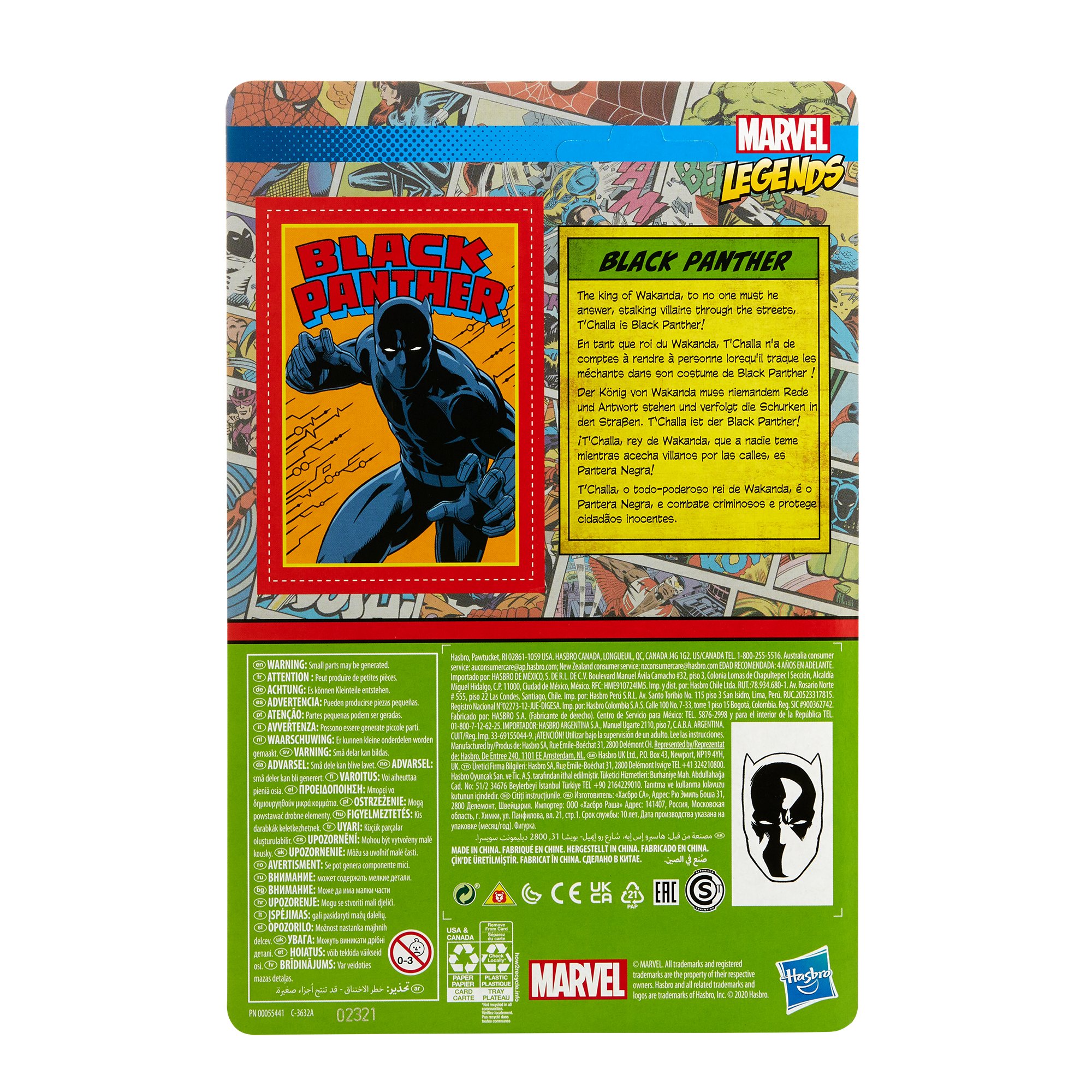 The toys are suitable for fans, collectors, and kids alike aged 4 and up. The toy company announced the new retro Marvel Legends line under the Kenner label during Hasbro’s inaugural PulseCon virtual event over the weekend,