Legal dramas are not new in K-drama land, but there’s something about Law School that feels so raw and genuine. It talks about the reality of injustice in law and the pressure of being a productive student or employee.

As we say goodbye to the Hankuk University law community, here’s a list of K-dramas to binge-watch that includes the cast of Law School:

K-drama heartthrob Kim Bum stole our hearts as the dashing Seo Yijung in Boys Over Flowers. Squeal as you watch him flash his adorable smile or roll your eyes when he’s being a spoiled playboy.

If you’re looking for something in the fantasy genre, perhaps Tale of the Nine-Tailed is the K-drama for you. Prepare to be wrecked as he played the role of evil half-human, half-Gumiho Lee Rang.

Before she was relatable student Kang Sol, Ryu Hyeyoung was the ate we loved to hate in Reply 1988. She softened in later episodes though, especially when she opened up to her family and husband Sung Sunwoo. 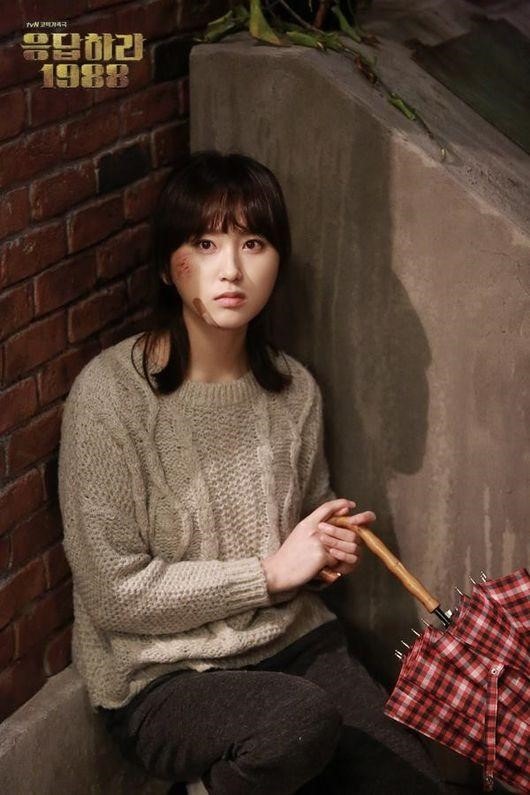 Hyeyoung’s portrayal of Bora was a K-drama moment to remember. Ironically enough, Bora wanted to be a lawyer—quite a dream come true, if you ask us. 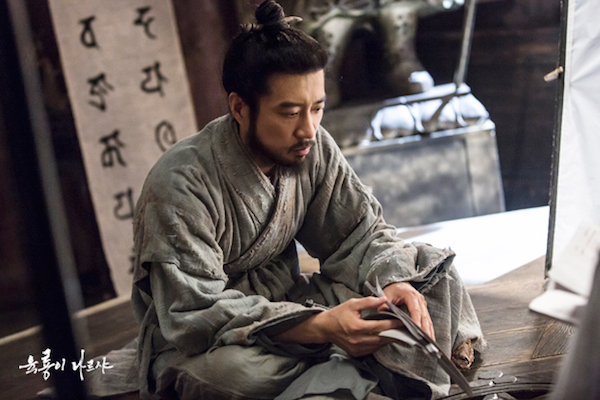 Kim Myungmin’s portrayal of professor Yang Jonghoon reminded us of that one terror prof we had in college. A veteran in the industry, he has appeared in several K-dramas like Six flying Dragons and The Miracle That We Met.

Our favorite K-drama of Myungmin though has got to be Beethoven Virus where he made us cry as orchestra conductor Kang Gunwoo and Kang Mae. 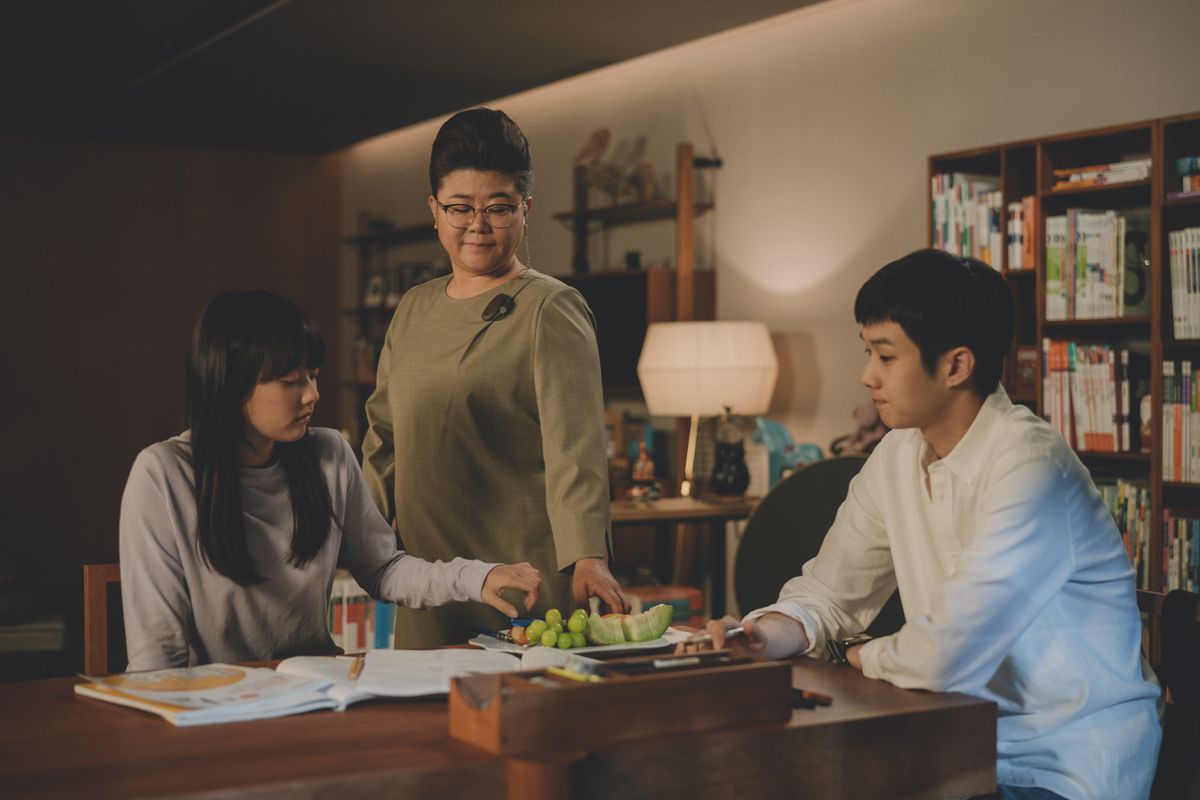 If you’re wondering why professor Kim Eunsook looked so familiar, it’s because she also appeared in the Academy Award-winning film Parasite. Jungeun was housekeeper Gook Moonkwang who was buried in the Park family’s backyard after her death.

You might have recognized her as one of the members of the Ahjumma Squad in When the Camellia Blooms as well. 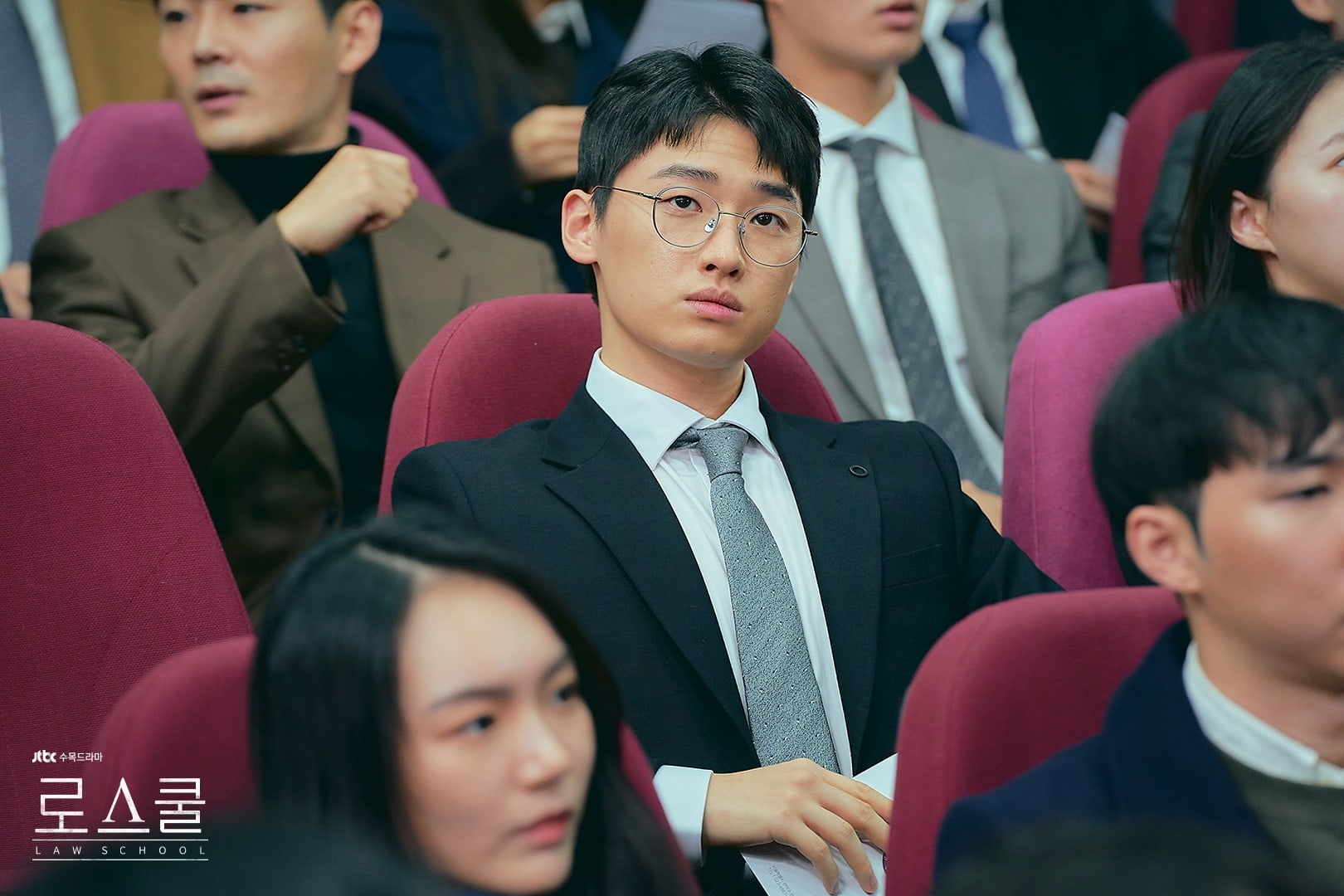 The serious Seo Jiho has one goal—to succeed in a big law firm. Since he’s determined to reach his dream, it was sad to see him making friends with people from where he will benefit from. 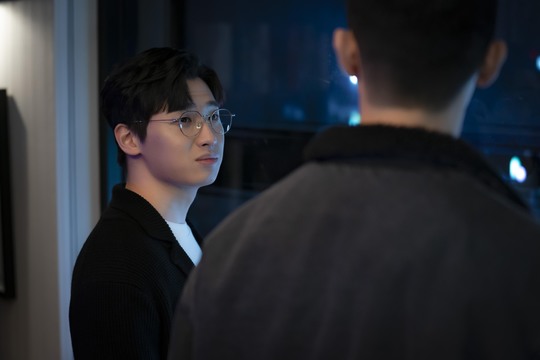 A huge contrast from his studious image in Law School, David was actually Park Saeroyi’s financial manager in Itaewon Class. Remember the poor bully victim who was saved by Saeroyi? Yes, that’s him. 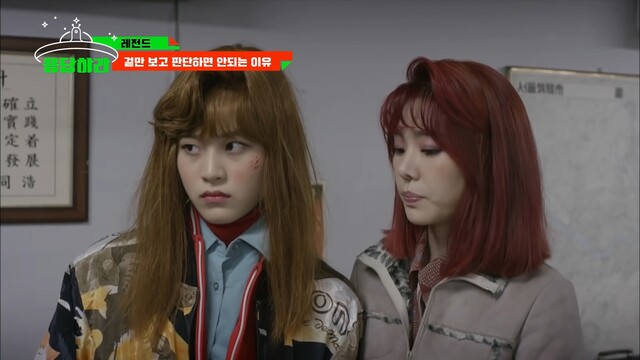 Lee Sookyung is another Reply 1988 alumna who briefly appeared as the girlfriend of Sung Noeul in the eighth episode. She wasn’t part of the main cast, but she did leave quite an impression.

Sookyung also played the role of Na Youngjoo in Where Stars Land, the girl who stole the heart of Oh Daeki’s heart. 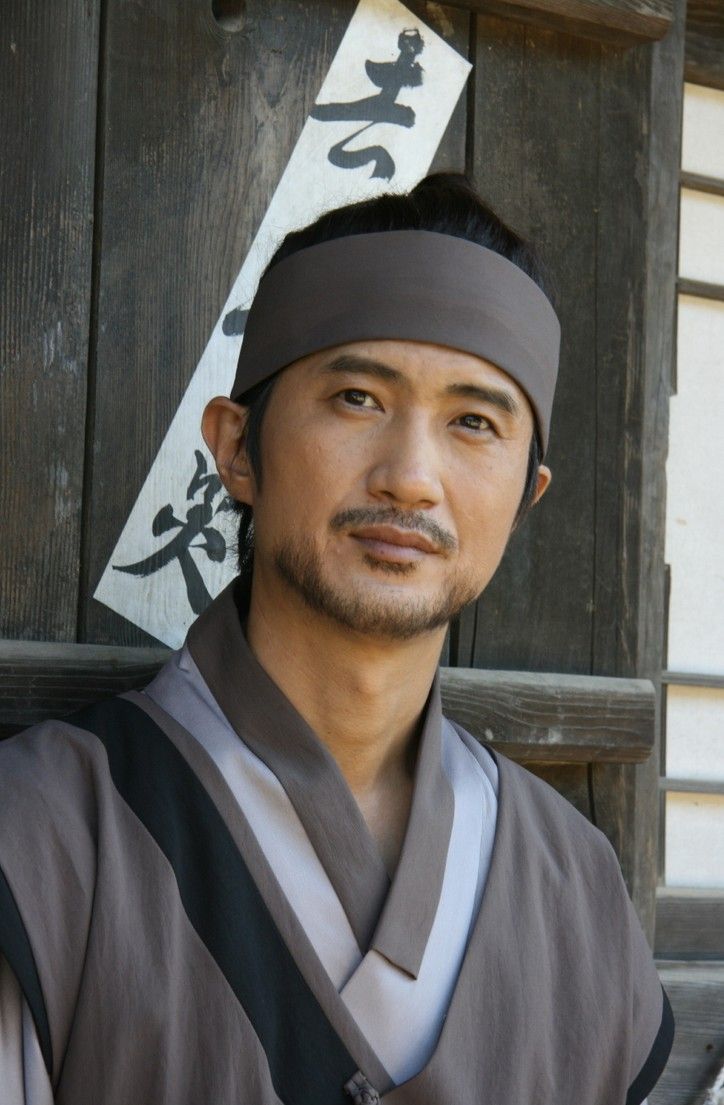 Ahn Naesang is another familiar face in drama land since he appeared in popular K-dramas like Hi Bye, Mama, Love In the Moonlight, Sungkyunkwan Scandal, and Kill Me, Heal Me.

5 reasons why you should watch 'Law School'