BTS’s Jungkook won the hearts of ARMYs everywhere as he lit up the opening ceremony for the FIFA World Cup 2022 in Qatar with a riveting perfromance for his new single Dreamers.

Dressed in an all black ensemble and surrounded by dancers, Jung Kook took to the stage on Sunday, Nov. 20 and performed live with Qatari singer and producer Fahad Al-Kubaisi at Qatar’s Al Bayt Stadium. 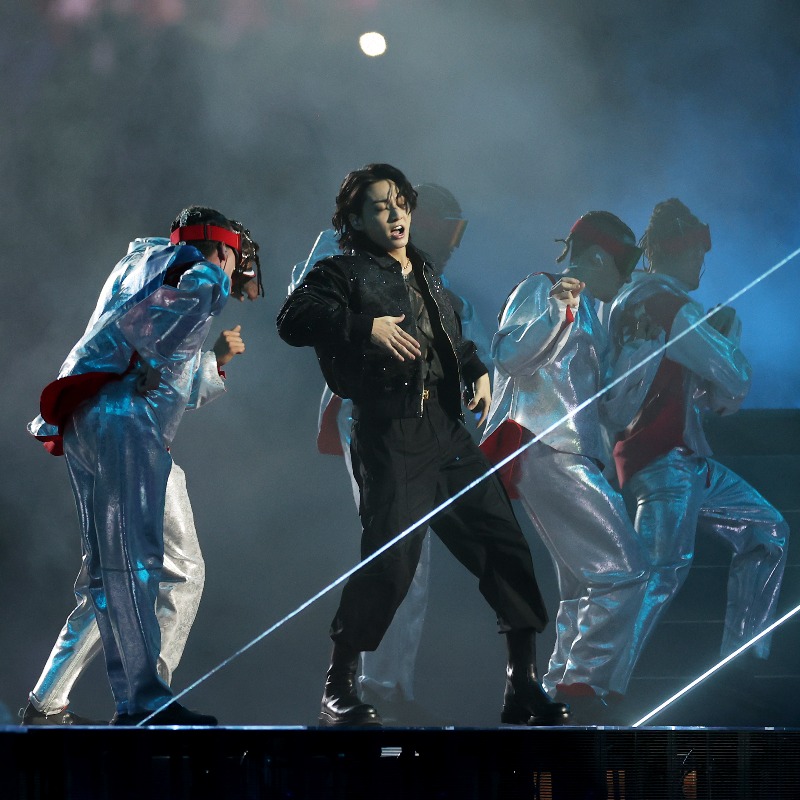 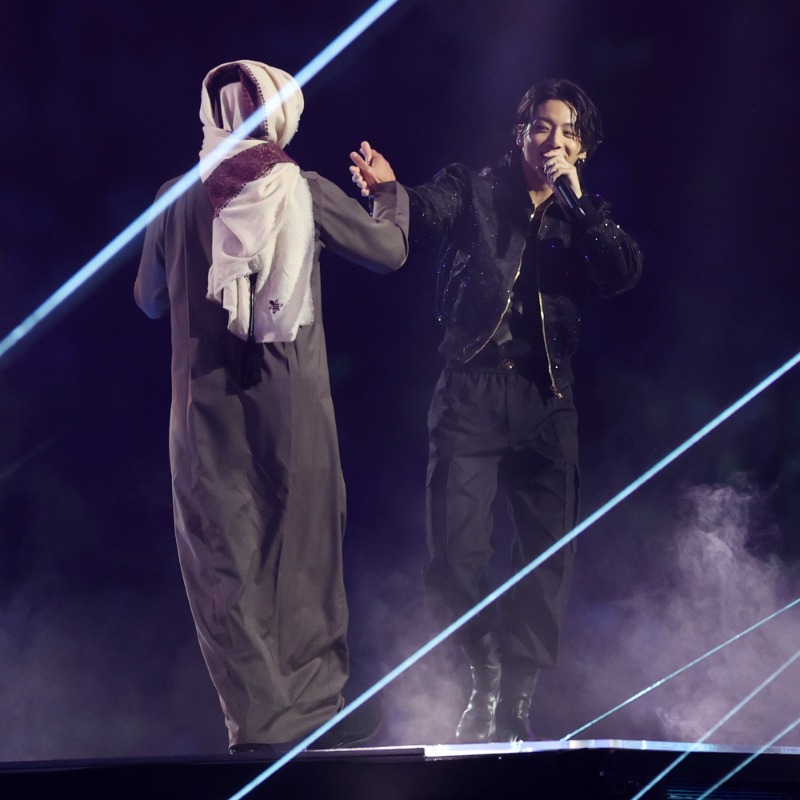 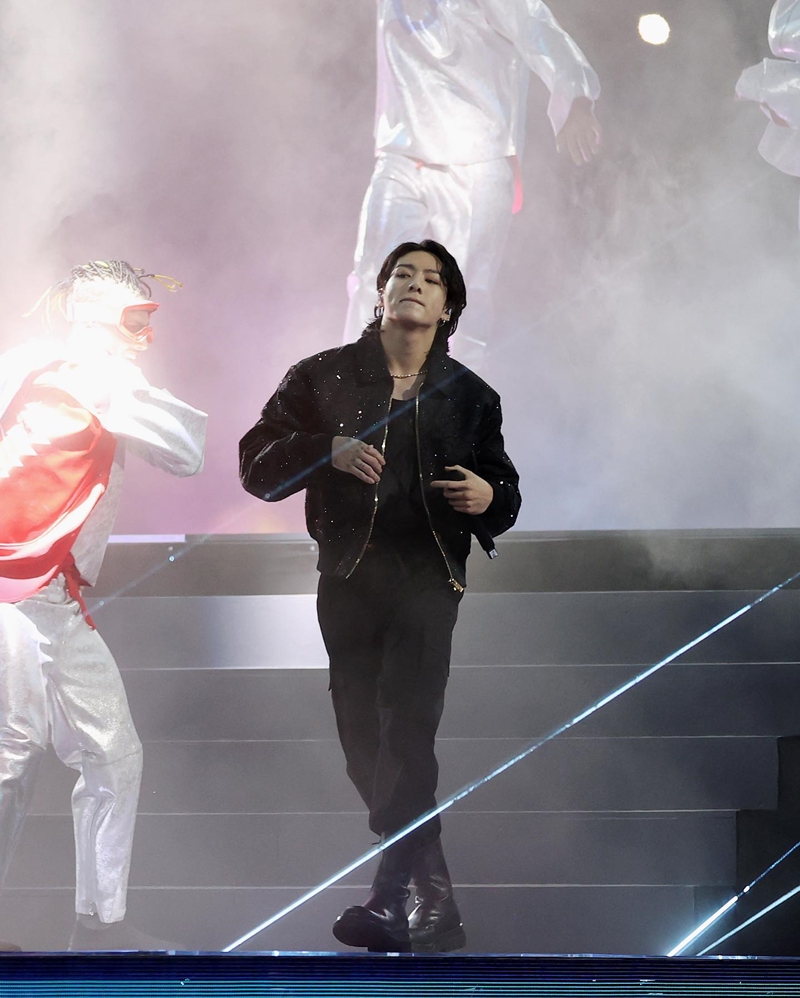 The performance came hours after the release of the K-pop superstar's new single, his contribution to the soundtrack of this year’s FIFA World Cup, which also dropped on Sunday.

As reported by Billboard, Dreamers is part of the FIFA World Cup Qatar 2022 soundtrack which also includes contributions from artists like Nicki Minaj, Maluma, Davido, Myriam Fares, and others.

ICYMI, you can watch Jungkook’s performance at the 2022 World Cup opening ceremony in Qatar below.

Upon its release, Dreamers shot to the top of iTunes charts in varoius countries all over the world. Just 13 hours after it first dropped, the single has already reached No. 1 on iTunes Top Songs charts in at least 102 different regions, including the world’s eight biggest music markets: the United States, the United Kingdom, Japan, France, Canada, Australia, Germany, and Italy.

Stream the song below here:

The official music video for Dreamers will be released on November 22 through FIFA’s official YouTube channel.