For any kid of the ’80s, the original LEGO Nintendo Entertainment System kit released in 2020 offered an awesome nostalgic build on its own.

The buildable kit with over 2,600 pieces includes an “authentic reproduction of the game console, controller and Game Pak cartridge, plus a retro-styled 1980s TV” allowing fans to turn a crank and “play 8-bit Mario” on the iconic console.

The Lego NES comes with a high price for nostalgia

But we all know that LEGO bricks have infinite possibilities. An expert Japanese brick builder has managed to reconfigure the original NES system into a smaller Nintendo GameBoy, which can shape-shift into an actual Transformers-style robot, making the kit look even more more awesome than ever.

As spotted by pop culture site Technabob, the creative build was designed by YouTuber Moko Brick Laboratory, a channel that specializes in transforming robots out of LEGO parts.

Using some of the tiles and bricks from the LEGO 71374 Nintendo Entertainment System (which costs $229.99), the creator Moko came up with the ingenious alternative model that transforms from the classic handheld gaming system into the tiny mech dubbed “GAMEBOY-ROBO.”

LEGO site The Brother’s Brick decribes the model in detail and breaks down how Moko managed to configure the build.

In GameBoy mode, the creation looks sleek, with some of the tiles from the Super Mario game on the retro TV screen used for the console’s smaller screen pixels. It even comes with a game cartridge that you can slide into the back. 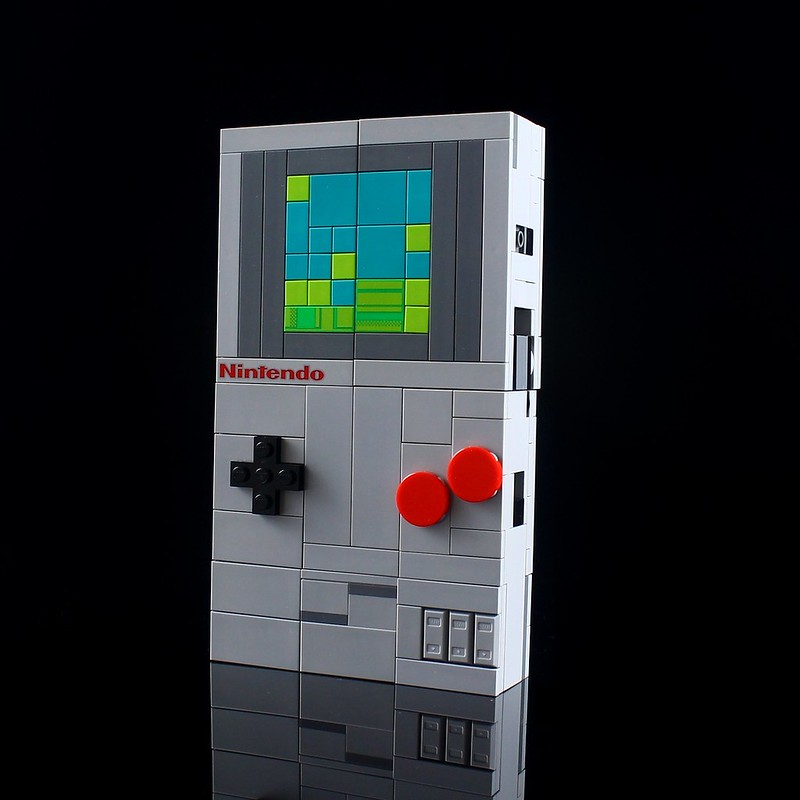 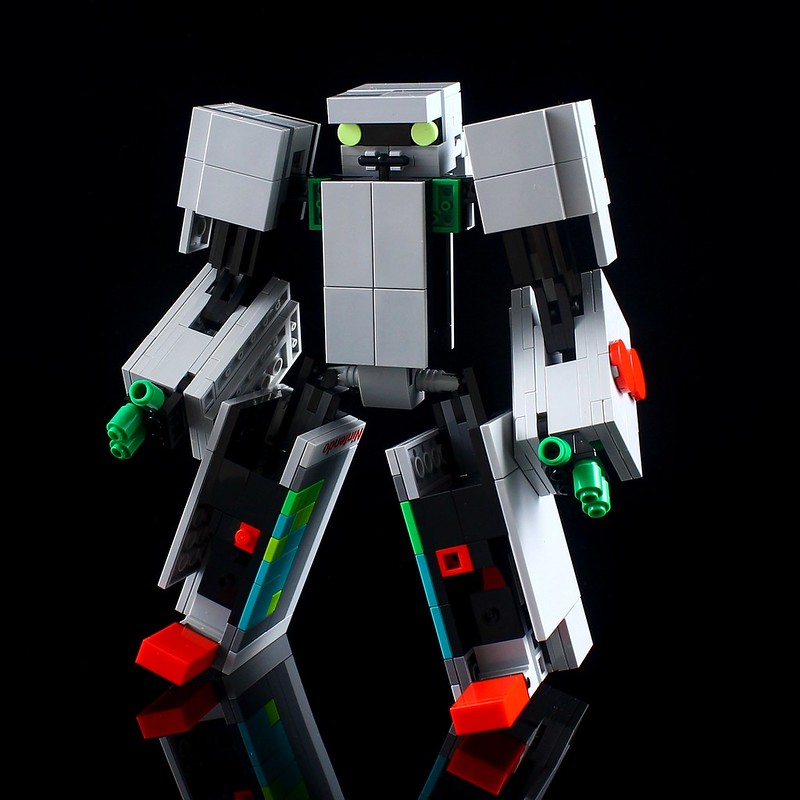 The D-pad, buttons and Nintendo printed tile adds an authentic touch to the controls, while the printed green tiles and blue tiles make up the landscape of a sidescroller on the screen. Darker grey plates contrast with light grey to mimic the select and start buttons, while ingots are used as the vented slits on the corner of the Game Boy body.

In Robot mode, the mech looks like a friendly mini-autobot from the same era as the casette-inspired Decepticon Soundwave. Gameboy-Robo makes use of brick-built joints, with plates sandwiched within the arms and legs work as compact elbows and knees, which easily slide into place as the control and screen sections.

“Like all transforming mechs, one has to be creative with the joints and placement in order to hide all the robot elements while they’re in disguise. Tucking those bits away without affecting the flow of the mimicked object is a delicate balance between fragile connections and bulky sections. This hasn’t stopped Moko. He’s found tons of ways to hide mechs behind smooth, innocuous objects, and he hasn’t let us down here,” wrote The Brother’s Brick.

The Moko Brick Laboratory channel walks users through how the original set becomes a “Gameboy Robo.” Check out the awesome build video below for the gaming machine that's more than meets the eye.