Miley Cyrus is really giving her fans what they really want. After surprising music lovers with the release of her '80s-inspired rock ballad Midnight Sky last August, she now drops a mashup of the song featuring her inspiration – Stevie Nicks' 1982 hit Edge of Seventeen.

If you're not familiar with either of the two songs, you might have a hard time figuring out which verse is from 1982 and the present. Miley Cyrus' voice perfectly fits this sound. I remember when she did a cover of Hall & Oates' Maneater on The Tonight Show with Jimmy Fallon (dedicated to her future ex-husband). I was just blown away at how her vocals and stage presence transported me back to the '80s.

It seems like the former Hannah Montana TV star pegs the female rock stars of the '70s and '80s like Joan Jett, Debbie Harry of Blondie, and of course, Stevie Nicks of Fleetwood Mac. With most songs from female popstars and groups coming out recently that focuses on dance and R&B music, this nostalgic glam rock route Miley is taking at the moment is more than a welcome change for the lockdown sound trip.

On Miley's guesting on The Tonight Show, she shared that she received 'the coolest letter' from Stevie Nicks when she asked for permission if she can sample the rock legend's song Edge of Seventeen for her new song.

“I sent her the song and I said 'I have an alternate melody, if you don't want me to kind of, like, pay tribute to you and your greatness and how much you've inspired me.' And she said, 'You can borrow from me anytime.'"

She also shared what she learned from Stevie Nicks and the other musicians she looks up to. 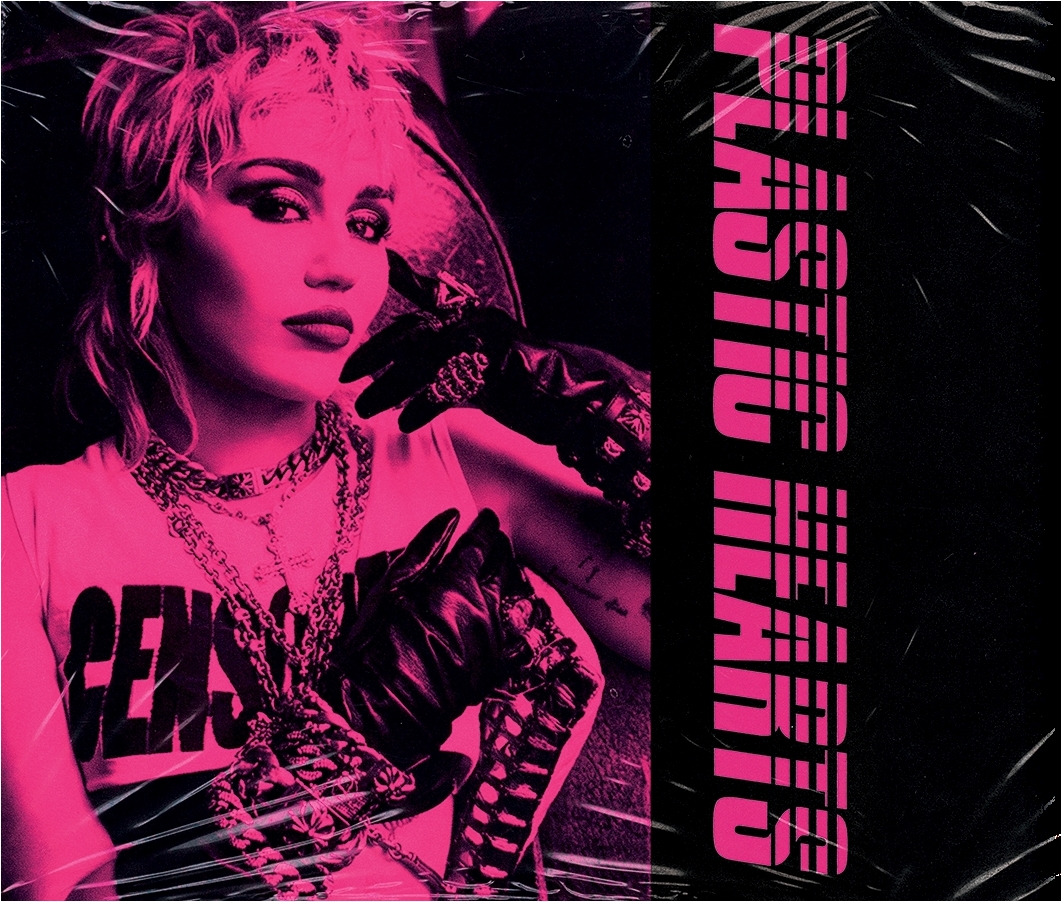 “One thing that I've just learned from her, from Dolly (Parton, her godmother), Joan (Jett) you know, all in the same as that they're so open and welcoming to the newer members, the younger artists coming up and they offer their mentorship. And it's just been incredibly important in my career having someone like her to look up to. You know, like everyone looks up to Stevie Nicks, but having the direct relationship has been just, you know, kind of life changing.

Now that there's an official release of Edge of Midnight featuring Stevie Nicks' original vocal from Edge of Seventeen, it seems like Miley didn't only get her idol's blessing – she earned her trust!

For those who are curious, here’s the original song:

Miley Cyrus is doing a lot of rock ballad covers in her recent appearances. She did a cover of Blondie’s Heart of Glass at the iHeartRadio Music Festival last September, The Cure’s Boys Don’t Cry and The Cranberries’ 1993 hit Zombie for the Save Our Stages Festival (SOSFEST).

You may now purchase or stream Edge of Midnight (Midnight Sky Remix) ft. Stevie Nicks at your favorite music store! The Plastic Hearts album will be out Nov. 27.