“This occasion encapsulates Leon Gallery’s hope and resilience for the new year, as it welcomes 2022 with the 22nd edition of the Leon Exchange Online Auction,” said Jaime Ponce de León, auction house director.

The three-day bid-out will consist of “Merchant’s Treasure” (watches, jewelry, ephemera, and other collectibles) on the first day; “Collector Vault (paintings and sculptures) on the second; and “Heiresses’ Homes and Tables” (antique religious icons and furniture and décor) on the third.

Highlights of the third day are the collections of Lontok and Esteban.

“Hence it brings to the forefront two celebrated Filipinas who serve as exemplars for the present and future generations to emulate through their enduring legacies in their respective fields,” said León Gallery. “The first is a woman of discerning taste, and the other, a woman of tireless service to the underprivileged.”

Lontok, who hailed from Batangas, was Rustan’s best-selling Philippine designer; she was the “designer of choice” for high-society women’s ready-to-wear wardrobes. She passed away last September. 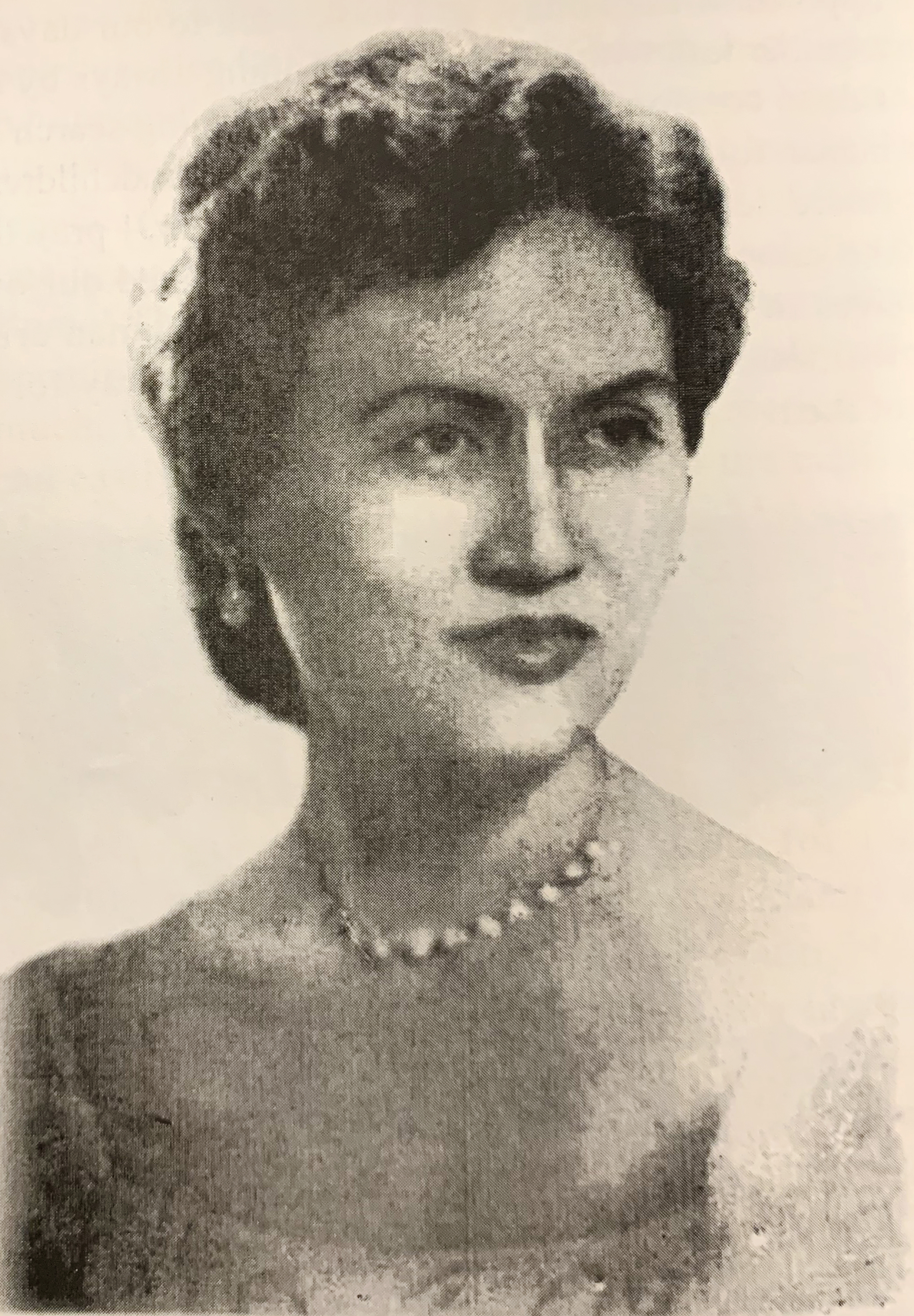 A Portrait of Gloria Araneta Esteban 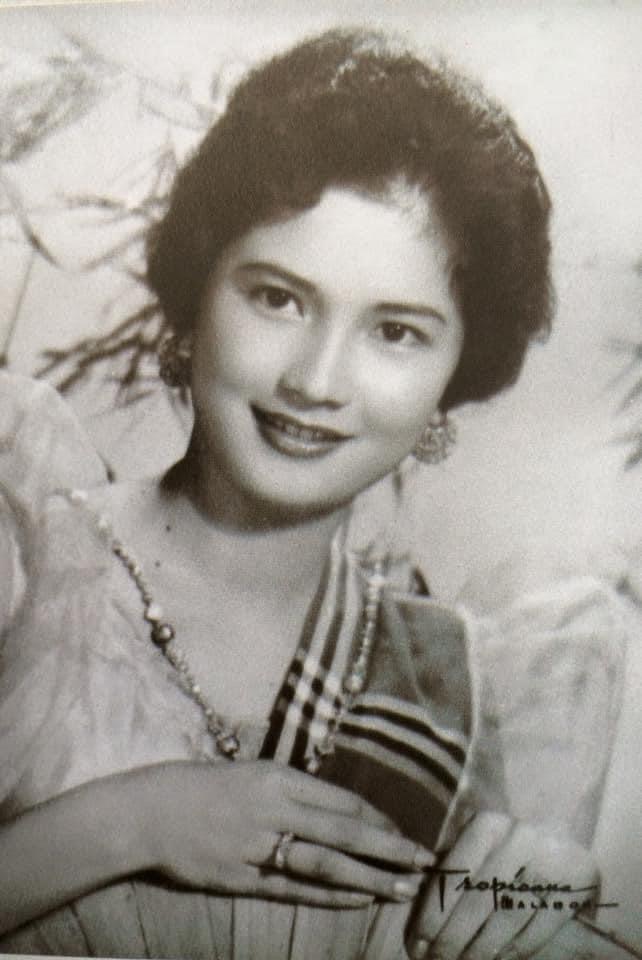 The young Criselda Lontok in the 50s

A Portrait of Gloria Araneta Esteban

The young Criselda Lontok in the 50s

“Dashing elegance, captivating style, and bold confidence,” according to the León Gallery catalogue, “are the perfect qualities to describe the late Lontok. Since the wearers of the Criselda Lontok brand are born to stand out, so are the future owners of her prized possessions, which are among Leon Gallery’s offerings in its online auction.”

Gloria Araneta Esteban, who passed away in 2009, was the first and only woman to be elected Negros Occidental vice-governor. She first served as Bacolod City councilor from 1953 to 1955, was elected as vice mayor in 1955, and two years later, as vice-governor of the province.

Araneta Esteban also helped establish Catholic churches and oratories all over the province and funded many seminarians to school.

Araneta Esteban’s collection includes 19th to early 20th-century santos, which will be a main feature of the Leon Exchange bid-out.

Also much anticipated is the auction of a 19th-century De Vestir ivory image of the “Angel de la Guardia” from the prominent Apacible Family of Batangas.

Also eagerly awaited is the bid-out of a hall chair owned by Playboy founder Hugh Hefner. The chair was once a permanent fixture in his posh Playboy Mansion. 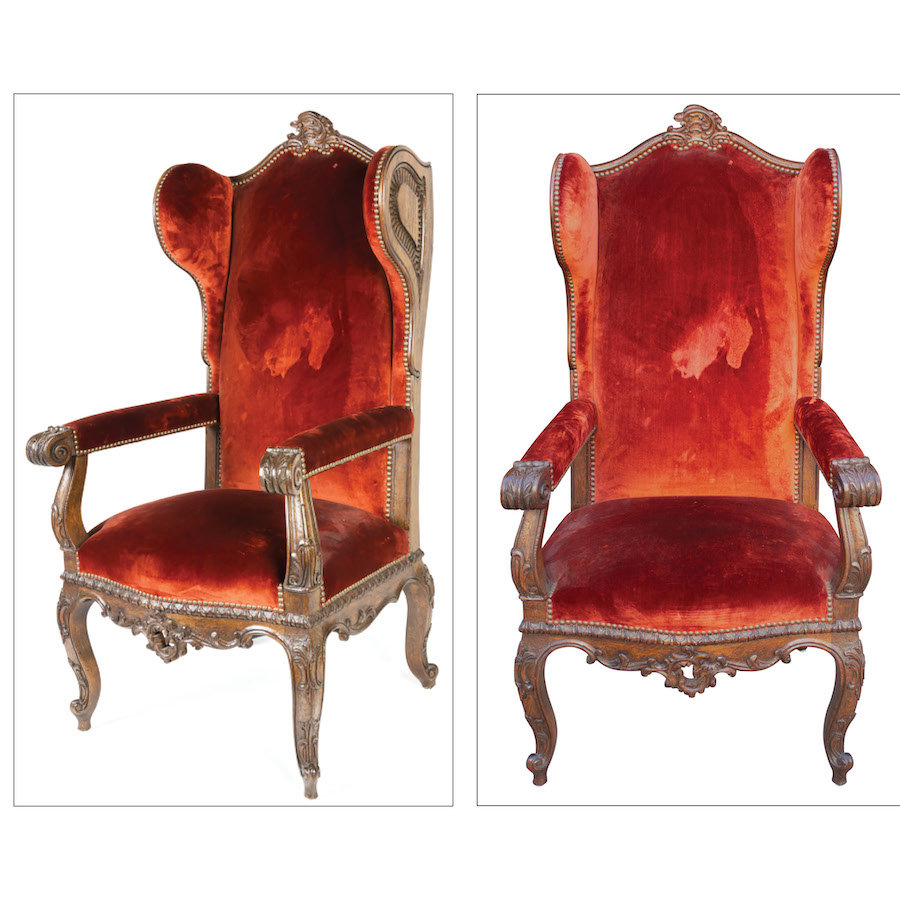 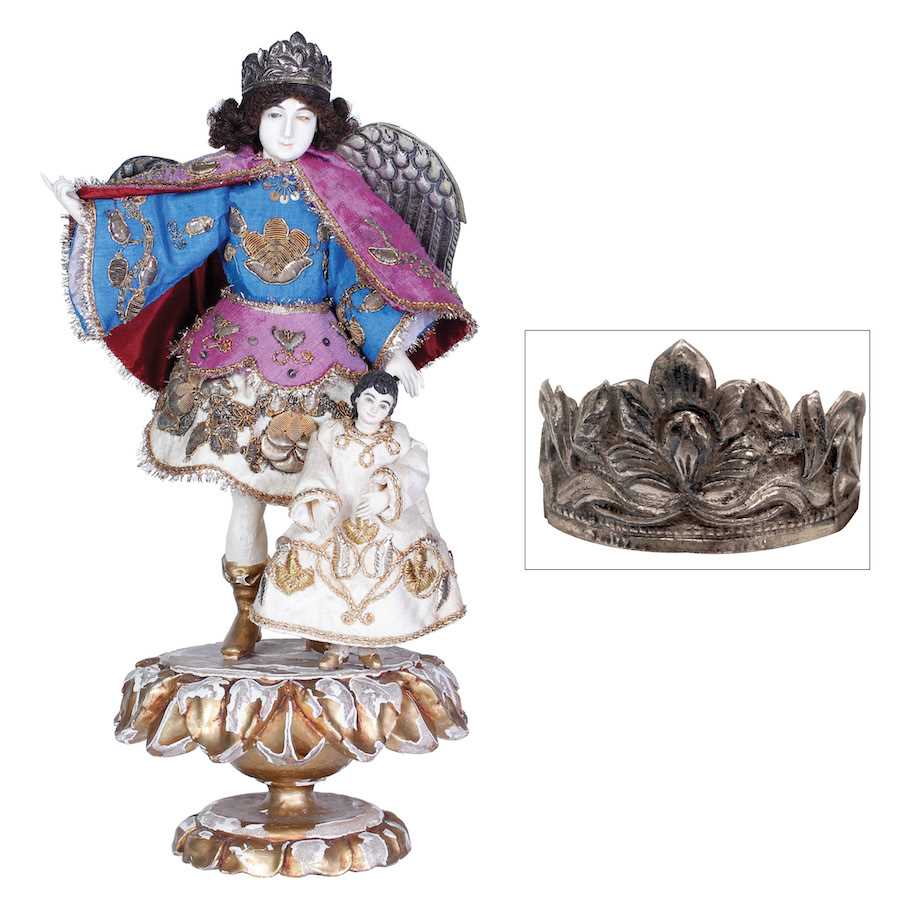 In the visual arts section of the online auction that will take place on the second day (Jan. 29), up for bidding are art pieces that run the gamut of styles and periods, including Paco Gorospe’s “Homage to Joya,” Hugo Yonzon’s “The Procession,” and Angel Cacnio’s “Biyaya ng Dagat,” full-page images of which grace the catalogue.

Expected to attract vigorous bidding are works by national artists: “Muslim Motif,” a colored ink-on-paper by Aldulmari Imao (1936-2014), the only Muslim national artist; a rare watercolor-on-paper “Untitled” representational work of the Philippine countryside by the abstractionist H.R. Ocampo (1911-1978); and the sketchbook with nine pages of drawings by Carlos “Botong” Francisco (1912-1969). 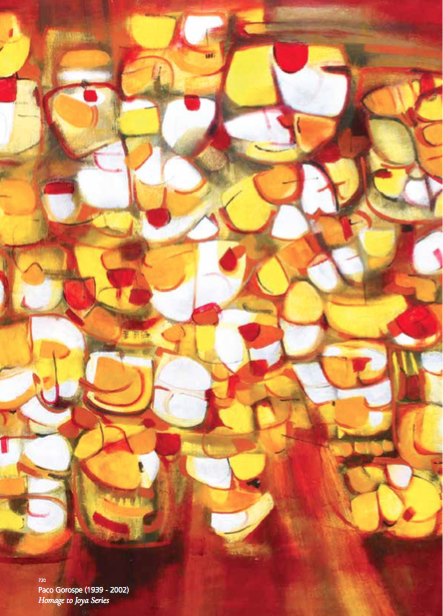 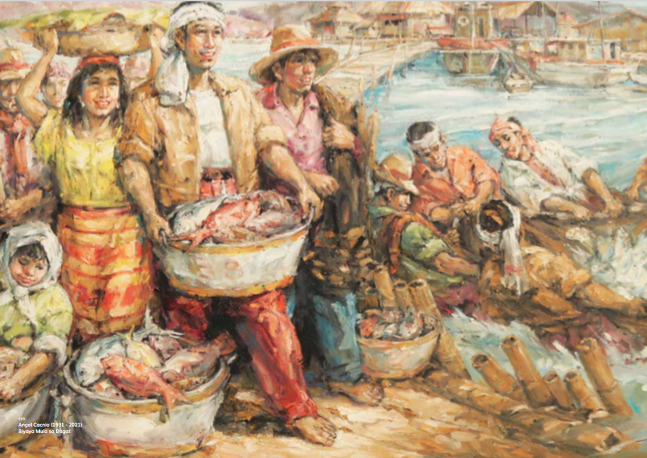 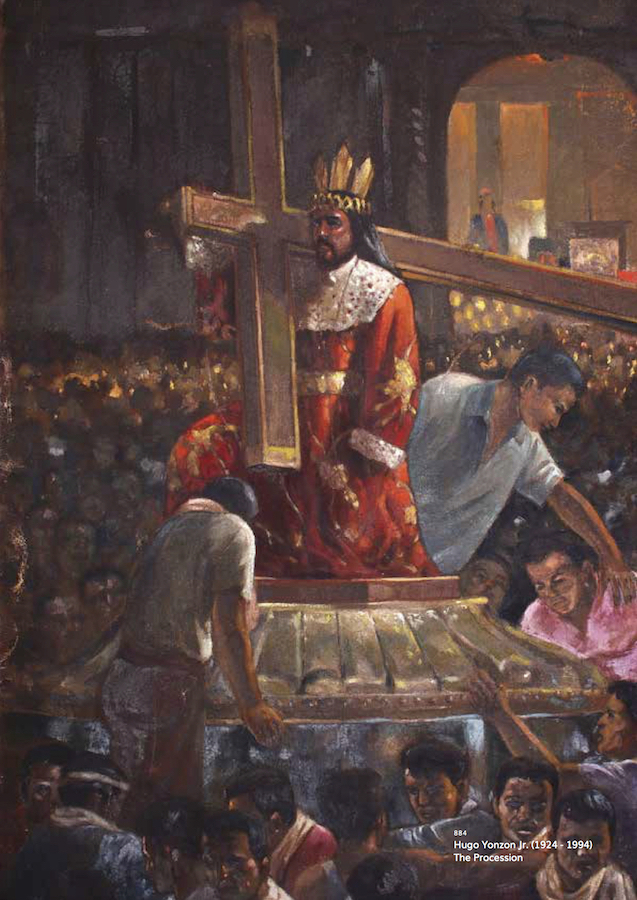 Also to be auctioned off are several works by the well-traveled modernist Oscar Zalameda (1930-2010), whose works have been fetching high bids in recent auctions. His charming Cubist works celebrated both folk and urban sights and themes.

There is a strong line of sculptors in the auction—Napoleon Abueva, Ramon Orlina, Ed Castrillo, and Solomon Saprid.