Style Living Self Celebrity Geeky News and Views
In the Paper Shop Hello! Create with us
Mobile Legends: Bang Bang

The 31st Southeast Asian Games (SEA Games) commenced in Hanoi, Vietnam, on Thursday, with 11 participating countries competing in 40 sports events since May 4. This week, fans and viewers will witness professional esports athletes in Mobile Legends: Bang Bang (MLBB) in their quest to dominate the region.

The teams will be divided into two. Group A consists of the Philippines to be represented by Blacklist International, the group that took home the M3 World Championship title in 2021. Malaysia, Laos, and Myanmar also join the same cluster.

On the other hand, Group B consists of Indonesia, represented by athletes from MPL Indonesia powerhouses Onic Esports, RRQ Hoshi, and EVOS Legends. Vietnam and Singapore also fall under the same group. 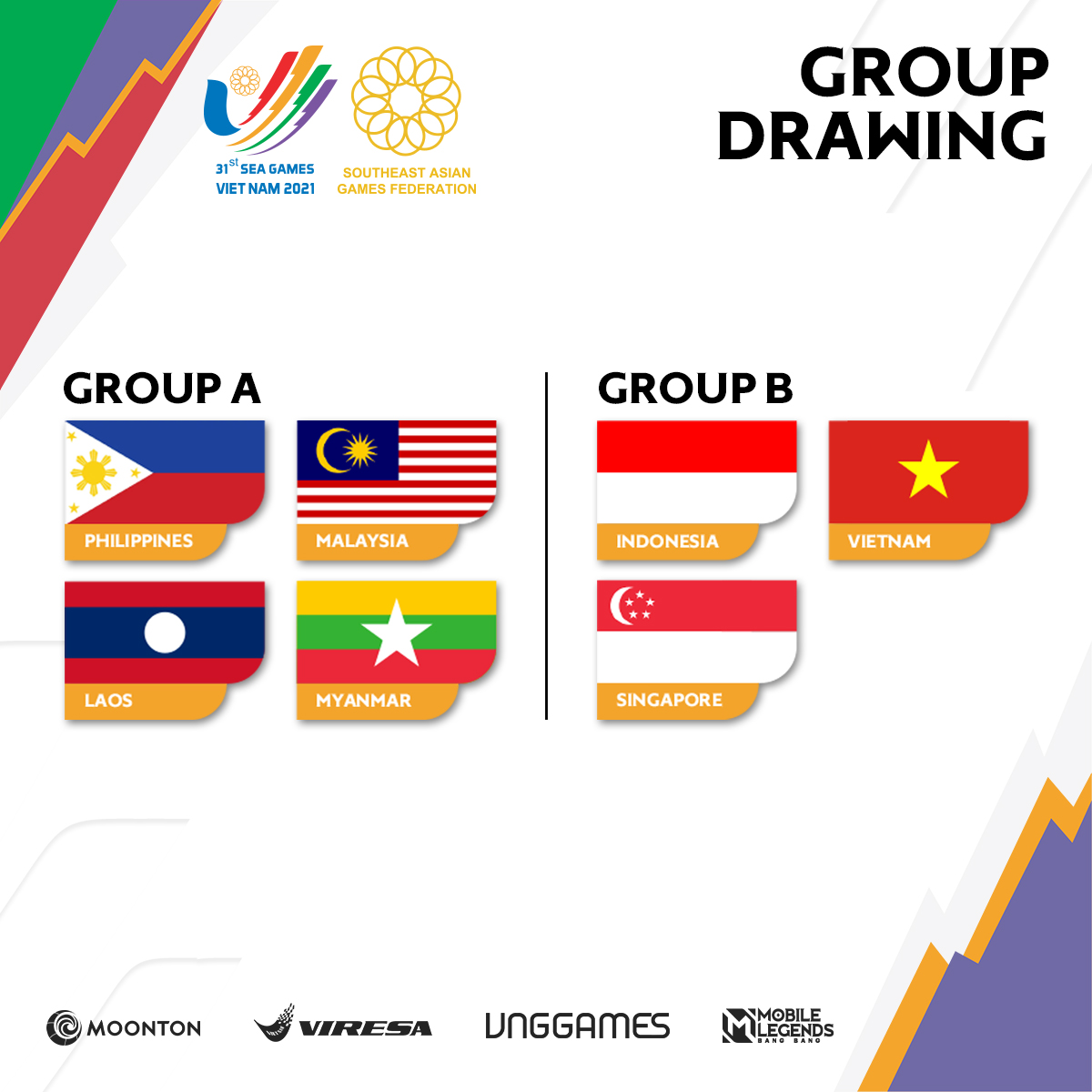 On May 18th, the group stage will start through the best-of-two series. See the schedule below for day 1:

The best-of-one tiebreaker series and best-of-three semi-finals will be held on May 19, starting from 9:00 a.m. onwards. The championship match takes place on May 20.

You can buy the 'Agila' Barong Tagalog that Team Philippines wore to the 31st SEA Games for P20,000