Just like the trending K-drama Squid Game, we sometimes get forced into life-threatening encounters. Commuting in Metro Manila during rush hour, crossing on a busy street, or walking late at night are some of the “buwis buhay” moments we experience 24/7.

For those who are curious, the dystopian series is about players who compete for a billion won. The catch? By fighting to the death in six children’s games. Basically, it’s a mash-up of Kill Bill, Battle Royale, and The Hunger Games trilogy.

Of course, we can’t help but imagine how Squid Game will be played in Metro Manila? Take a look at our re-imagined version of the K-drama, using our traditional Pinoy games of course. 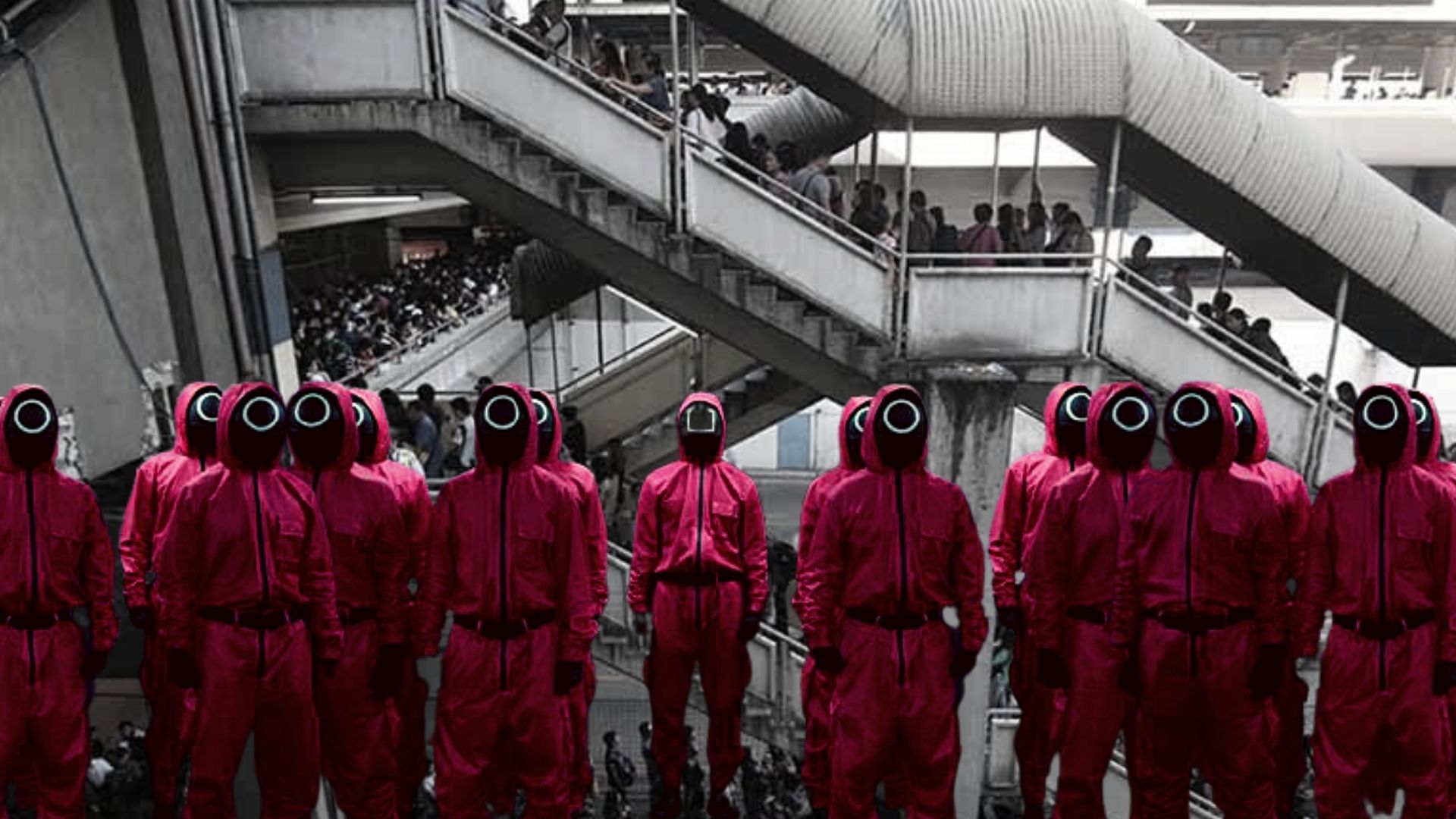 You know how intensely hot and overcrowded it gets at the North Avenue MRT Station in Quezon City, especially during rush hour. But what if you have to play Langit, Lupa, Impyerno within the station itself? It probably feels like a nightmare.

Langit, Lupa, Impyerno seems like an easy game for a lot of us. The trick, though, is to not panic. To make it more challenging, the players need to climb over possible areas at this MRT Station. If you can’t find a surface to climb on, you’re doomed. 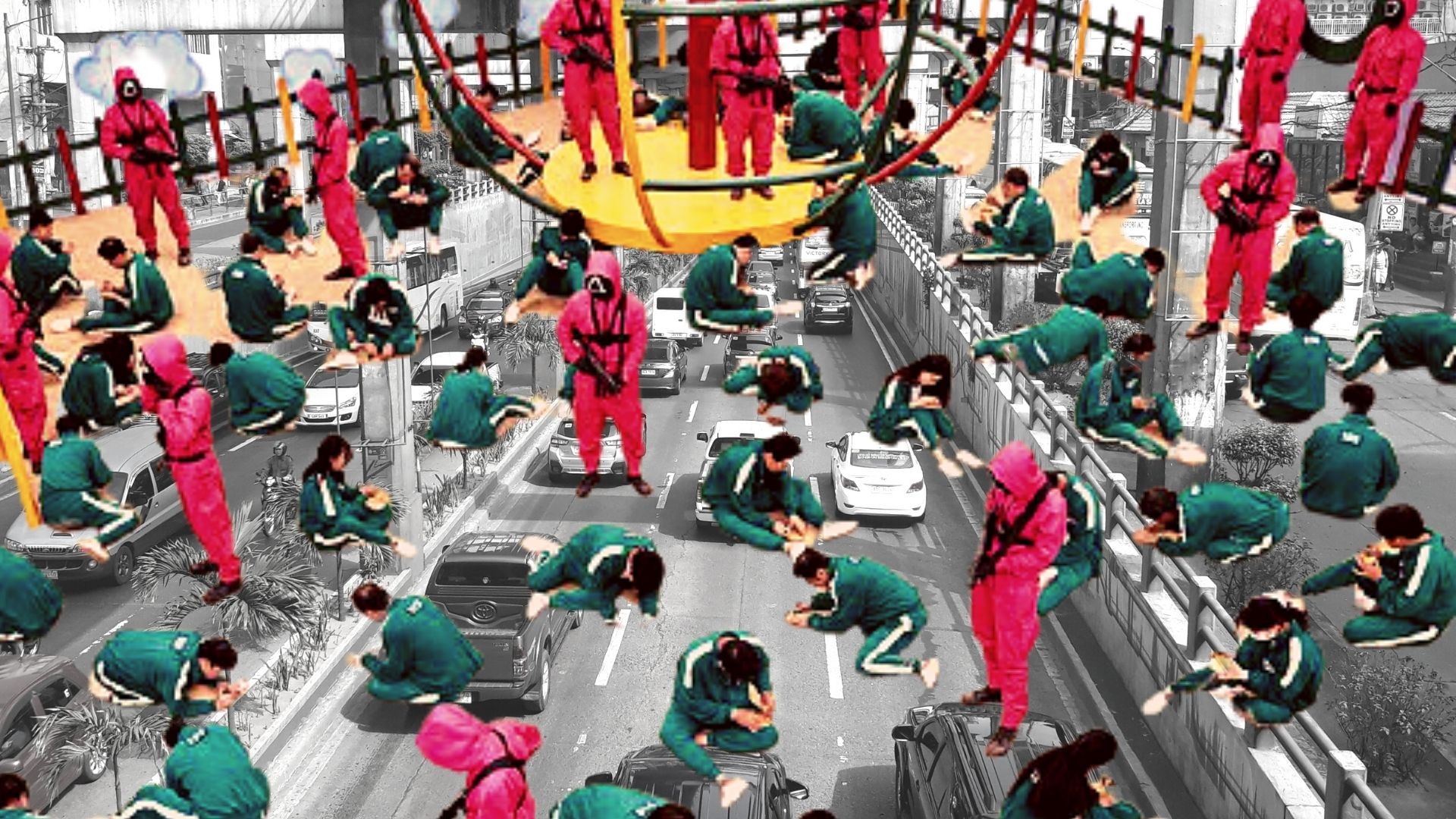 The endurance-heavy challenge continues with a game of taya-tayaan from North Avenue to Ortigas Flyover. Yes, from Quezon City to Mandaluyong. The catch? You need to wear a face shield until you reach the finish line.

It’s fun at far distances. But to make this more difficult, the players have to avoid being tagged as “taya” throughout the mad dash. Be careful, because the soldiers in their signature red jumpsuits and scary masks are the ones who are “taya.”

Game 3: Ten-twenty on top of the Ortigas Flyover 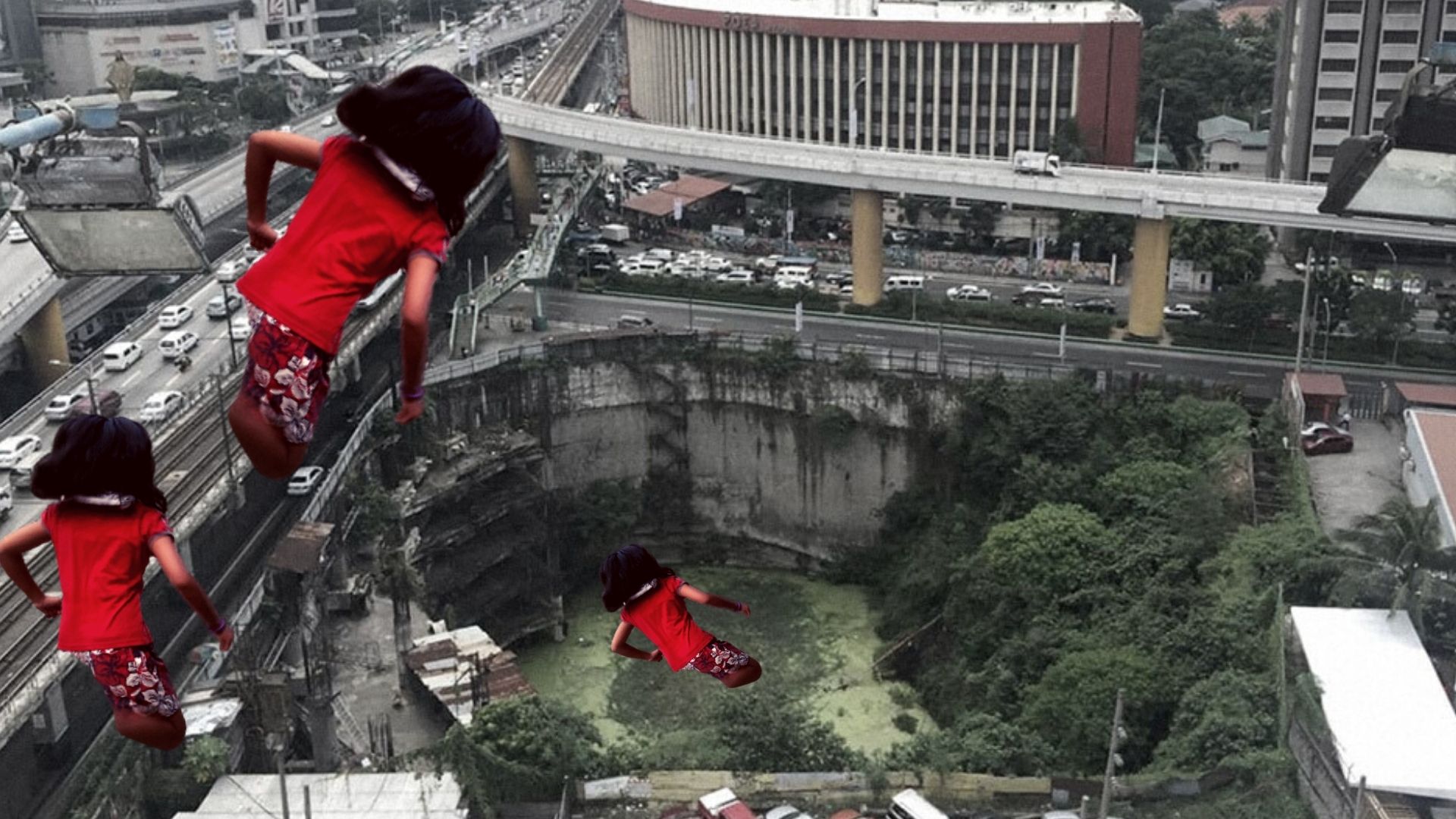 The Ortigas Flyover is infamous for one thing—the giant gaping hole located at the corner of the interchange. In this portion, the remaining players will be separated into groups of six to play a game of ten-twenty right in front of this scary pit.

The groups will take turns jumping over the garter singing “ten, twenty, thirty…” while keeping their balance. As the height of the garter increases, the challenge of keeping your balance becomes harder. Those who lose their balance will fall into this giant hole where no one will help them get up. 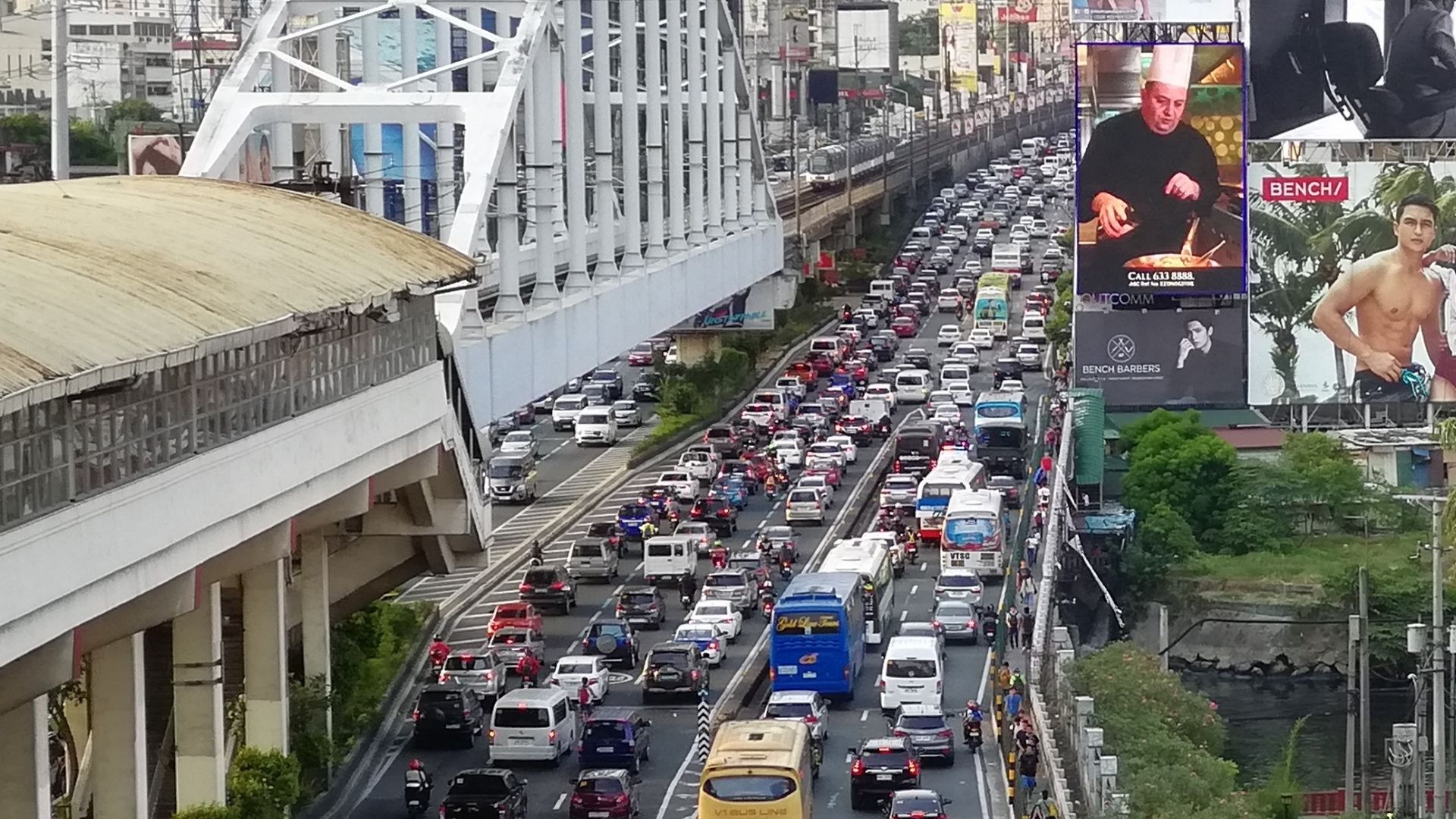 The EDSA Guadalupe, which is located on the top of a river, gets crowded with commuters and vehicles. This time, the area will be clear for a game of bahay-bahayan using your government IDs and plastic balloons as the only materials.

However, our version of bahay-bahayan is trickier since the remaining players have to build their homes in 30 minutes. Those who couldn’t fulfill the challenge will automatically get shot. The DIY homes need to be sturdy enough to avoid the strong winds in this area. 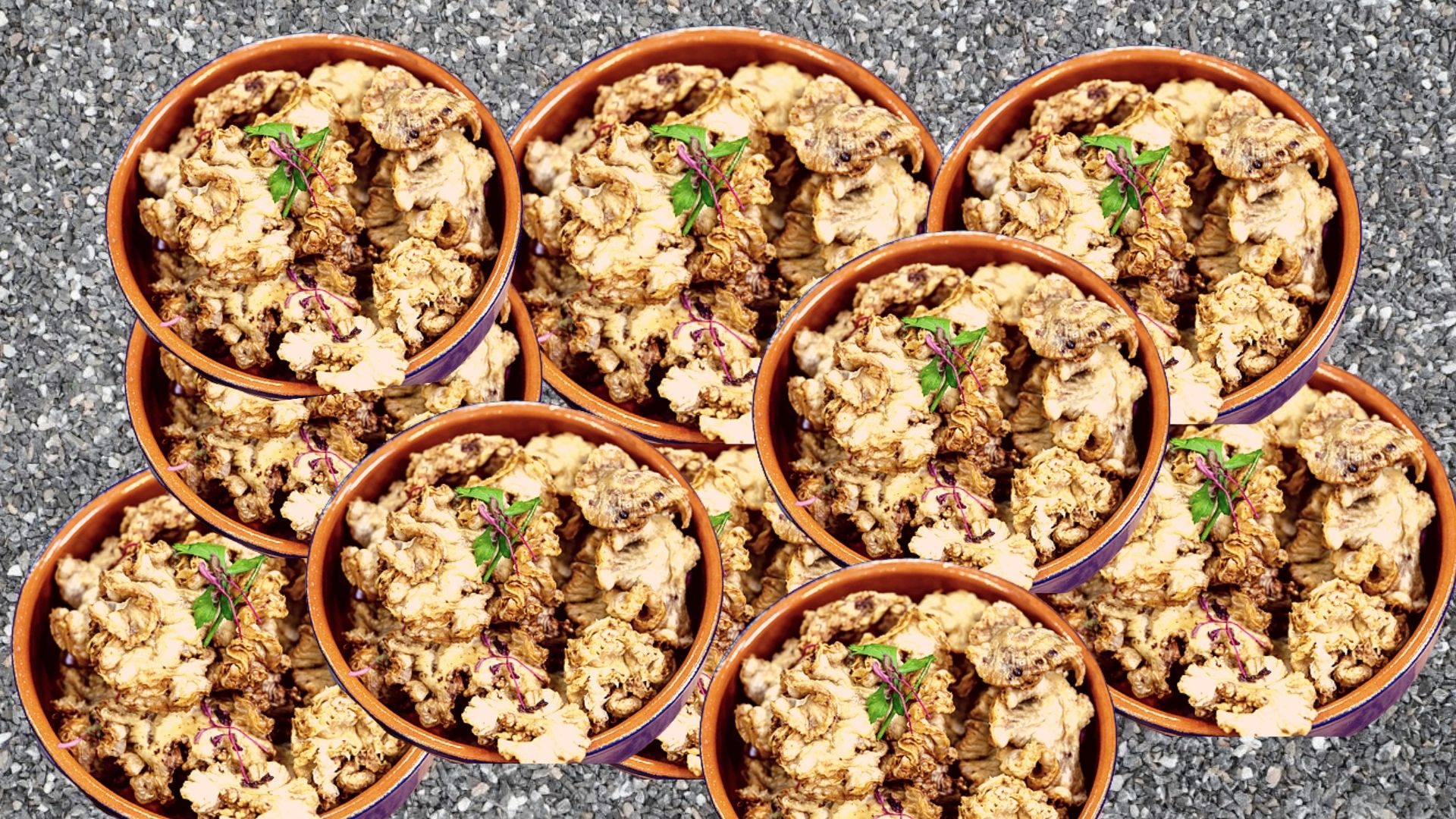 Remember the ddakji game in the trending K-drama? Let’s switch it up with the classic Pogs using the sinful goodness of Chicharong Bulaklak.

The players who get the most number of Chicharong Bulaklak get to move on to the final round. This might be the easiest so far, but choosing to eat your crunchy goodness or not will play a role in the sixth game.

Game 6: Bangsak in front of the Mall of Asia Globe 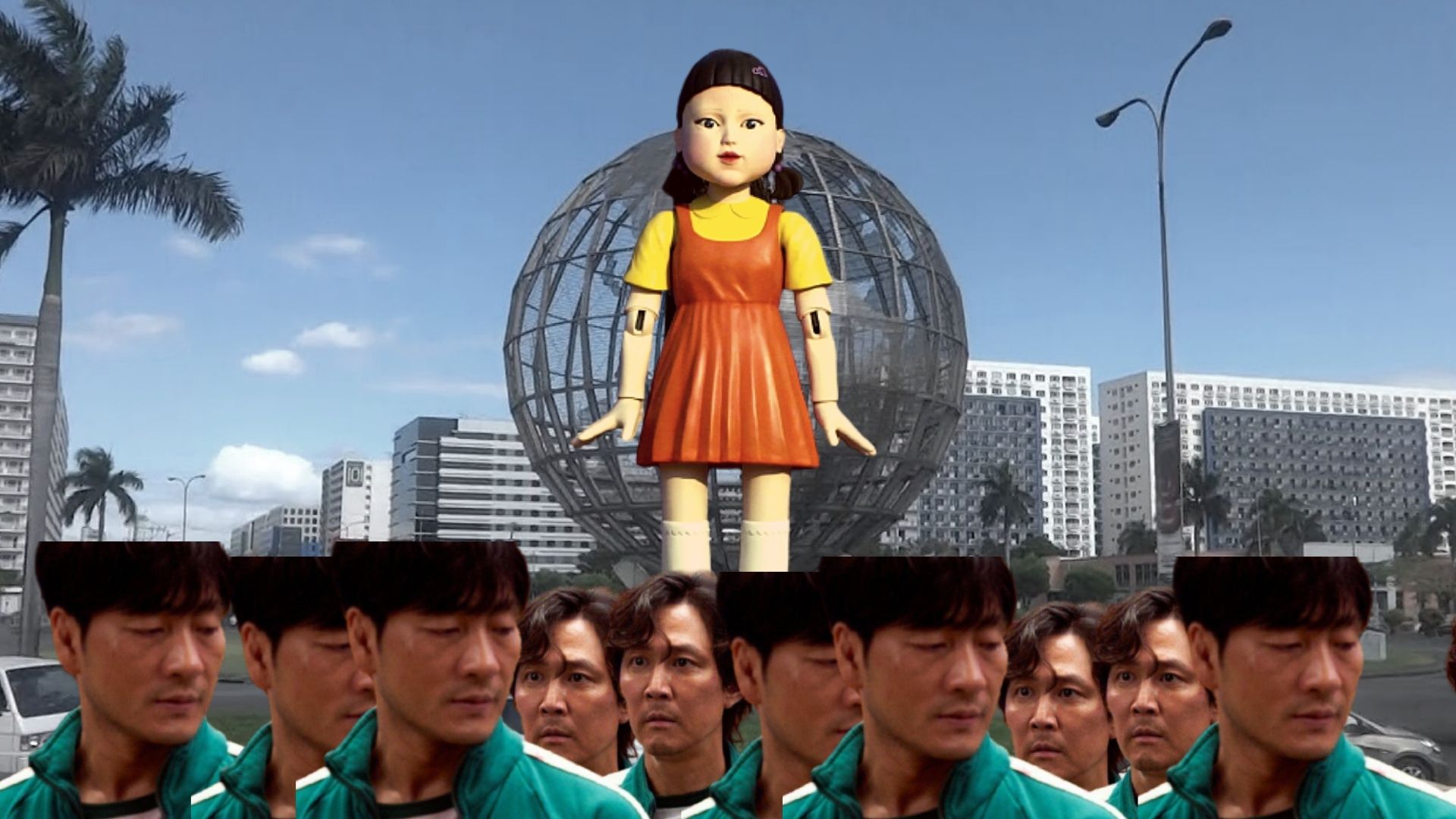 The “Red Light, Green Light” is probably one of the most popular parts of Squid Game. To make it more local, the remaining players will engage in a final round of Bangsak to avoid being caught by the creepy female doll.

In order to survive the freeze-tag game, you have to look for the weakest players and “Bang” them. You then have to sneak up on the doll and tag it while saying “Sak.” It sounds easy enough, right? What makes it harder, though, is the location since it’s an open area where you’ll easily be caught.

The crossover we never had: Taylor Swift was supposed to have a 'Twilight' cameo