Cyberpunk 2077 is the future of open-world, action-adventure games.

It is a cyber dystopia set in Night City where you play as V, an outlaw mercenary chasing after an exceptional implant that has the power to grant someone immortality. Developed and published by CD Projekt RED (CDPR), the game was released last December 2020.

Say, ever daydreamed of being Spike Spiegel fighting slow-mo to The Real Folk Blues?

If not, well, you're missing out!

Because that's the level of clutching my knees sobbing on the floor engagement that Cyberpunk 2077 brought me and my friend playing 25 hours in. 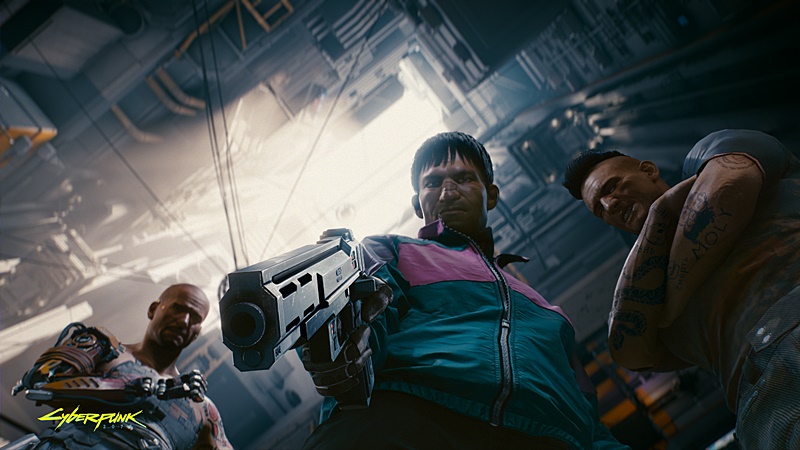 To be perfectly clear, I asked my friend to play because my PC was ready to throw hands with me when I tried the game, so my friend streamed it to me. He didn't encounter any major bugs or dips in frame rates when he was playing Cyberpunk at all.

His PC specs were the following:

He played Cyberpunk 2077 on 1080p Max settings with only Cascaded shadows set to medium, ray tracing enabled and DLSS set to quality.

The takeaway: don't test the patience of your family friendly PC, bud. 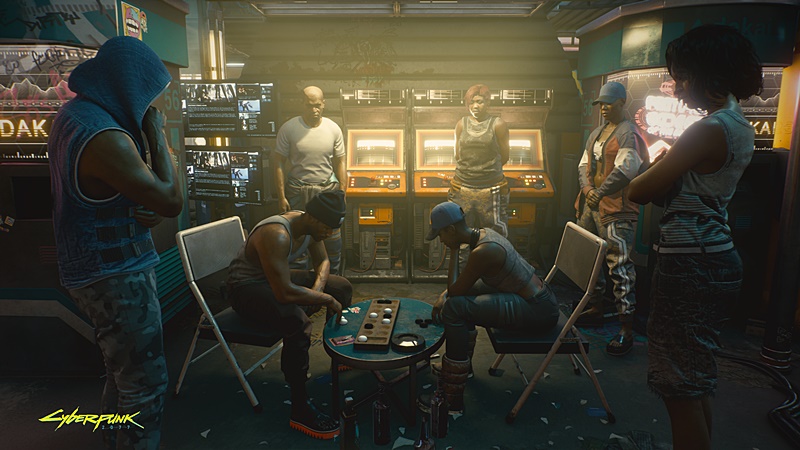 Despite these cool RPG features plenty still nitpick the early stages of Cyberpunk's release, basically foaming at the mouth for not offering everything an RPG can give. They claim that it was an overly-hyped game, but then they expect things to be a certain way when Cyberpunk did in fact try to cater to every level of engagement using the modes.

If you just want to go explore the open world of Night City, easy is the way to go. If you're up for some grinding, then pick the hard mode. That's when the character development, combat, and story get intense. Like, I ugly sobbed earlier. It's a highly ubiquitous game that gives a lot despite the alleged glitches in the early release of the game.

I mean, if people want to complain about the glitches, then consider the also highly anticipated yet glitch-filled release of The Witcher 3 in 2015. That said, if you want to be updated on patch notes, you can follow this thread or join Cyberpunk 2077’s official Discord group.

Meme it all you want, but ain’t that part of the gaming experience?

Many also dig on the storyline of Cyberpunk because it’s pre-set, or that there’s not a lot of maneuverability because you can only play as V. They then compare it to GTA V’s option to switch characters, and while it's a valid criticism, it doesn't consider the fact that GTA is a story about gangsters while Cyberpunk 2077 is one about a mercenary surviving in a dystopia.

Cyberpunk 2077 makes you wonder about the rights of man, the sincerity of a politician, and the melancholy of an enemy AI. It is as politically explicit as the flashy neon signs hanging on the skyscrapers of Night City.

On that note, there were reported plans for a separate multiplayer Cyberpunk release last January 2020. Rumoured multiplayer inclusions in the game were heist functions, debug scoreboards, and deathmatch functions, among others. However, CDPR announced that they will instead focus on recalibrating the way they develop their game technology.

In a statement last month, CDPR PR manager Radek Grabowi explained, “This technology will power online components we choose to introduce in our games, and will ensure we can do so without any great technological debt. With this technology in place, we can start to grow an online community—powered by our own GOG GALAXY platform—which connects gamers both inside and outside of our games.” 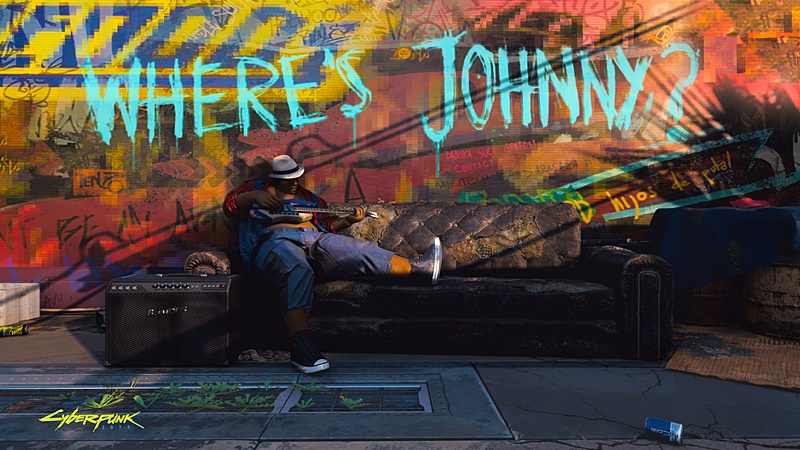 Cyberpunk did a remarkable job retaining a coherent narrative while maintaining playability. As I mentioned earlier, players can choose which modes and life paths to take, and there are a lot of side quests to enjoy in the game if you still don’t want to focus on the main plot.

You can even enjoy the breathtaking cityscape of Night City while you drive around in your stolen Rayfield Excalibur. Even hacking into the camera system of a building or just plain Michael Bay-ing things out feels cathartic. It's just that immersive.

Like the dialogue—you have to pay attention to it because it gives a lot of clues on the fate of your character. That said, if Cyberpunk didn't maintain its plot, players would just complain that there's no direction in the game, or that it's just a shooting game overlaid with funky techno music.

It’s almost like, Cyberpunk 2077 can’t win unless it caters to every whim people throw it to—it’s the pandemic hysteria, I get it, but don’t throw it all on one game or one person, tea.

On another note, if people think that the game is mere escapist fantasy in the pandemic era, think again. Without revealing much of the story, it is a game that makes you think, makes you question, makes you feel. Cyberpunk 2077 makes you wonder about the rights of man, the sincerity of a politician, and the melancholy of an enemy AI. It is as politically explicit as the flashy neon signs hanging on the skyscrapers of Night City. We never did have a time when art and politics were never intertwined. 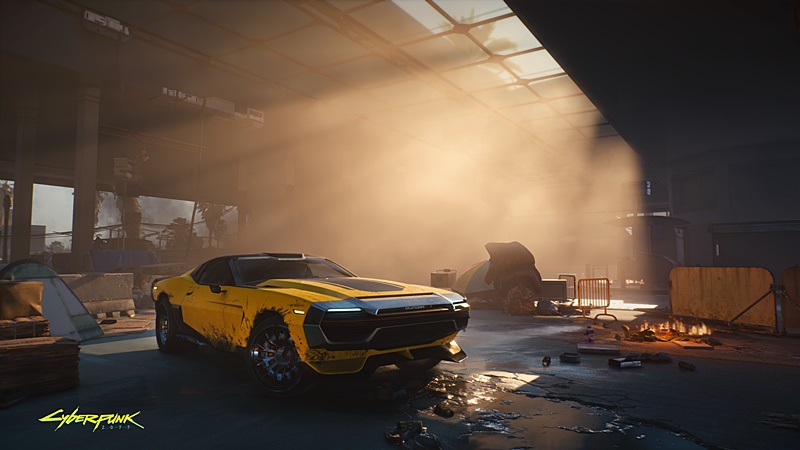 Given the limitations of the pandemic, what CD Projekt RED did with the game is still astounding. That’s why people should give it a chance since it's a really engaging game.

So if you’re looking for a game that makes you feel like a hero, try Cyberpunk 2077. It’s hella cinematic.