From toys to merchandise, everything with the Batman logo is bound to be a hit among fans. And when you think you’ve seen it all, something nice and shiny comes along.

It’s a blast from the past as LEGO reveals its one-of-a-kind LEGO DC Batman 1989 Batwing, a 2,363-piece replica of the caped crusader's iconic aircraft from the Tim Burton film which starred Michael Keaton in the titular role. 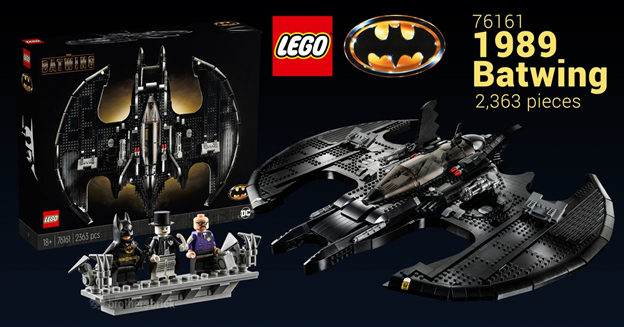 The bat-shaped fighter plane features a full interior, removable canopy that reveals the inner workings of the cockpit and movable aerodynamic flaps. The set also has a few notable Easter eggs, such as a screen featuring Joker’s gas balloons and a “Bat Engine” label on the side. 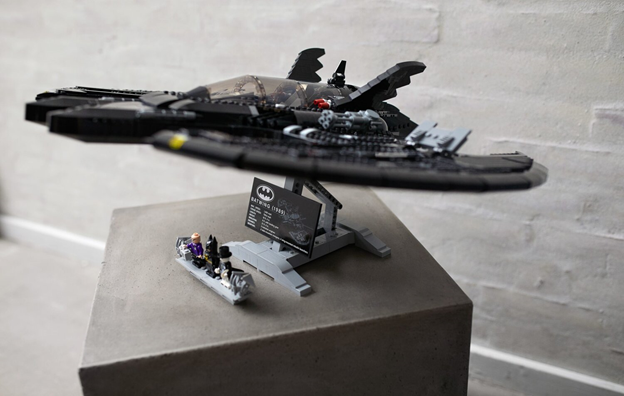 The set will come with a traditional stand and an info placard for displaying the Batwing on a flat surface. For a minimalist take, it has a special brick that allows it to be mounted directly on the wall to double as an art piece. 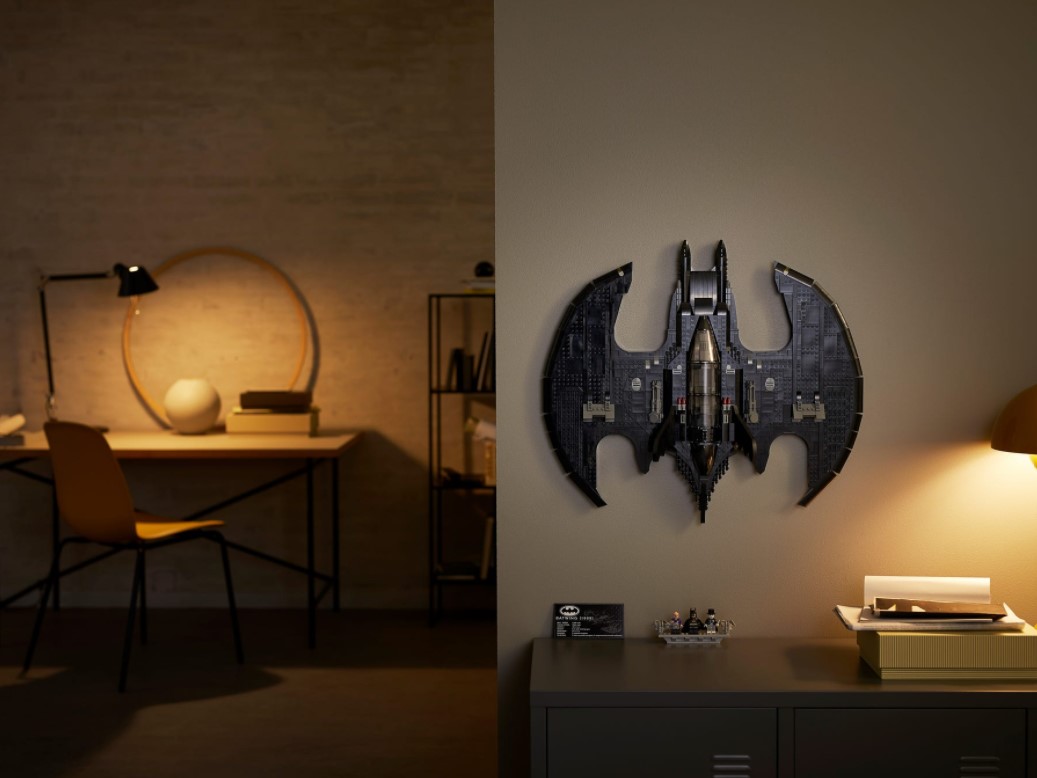