In September this year, Grand Theft Auto V will celebrate its eighth anniversary since Rockstar Games released it for the PlayStation 3 and XBOX 360 in 2013. And the question in many fans’ minds now in 2021 is when will the next installment come out?

Even with the lack of announcement, “GTA 6” continues to trend online. Most recently, when reports earlier this month speculated the next Grand Theft Auto game is unlikely until 2025, resulting in fans taking to Twitter to voice out a healthy dose of memes and frustrated soliloquies. 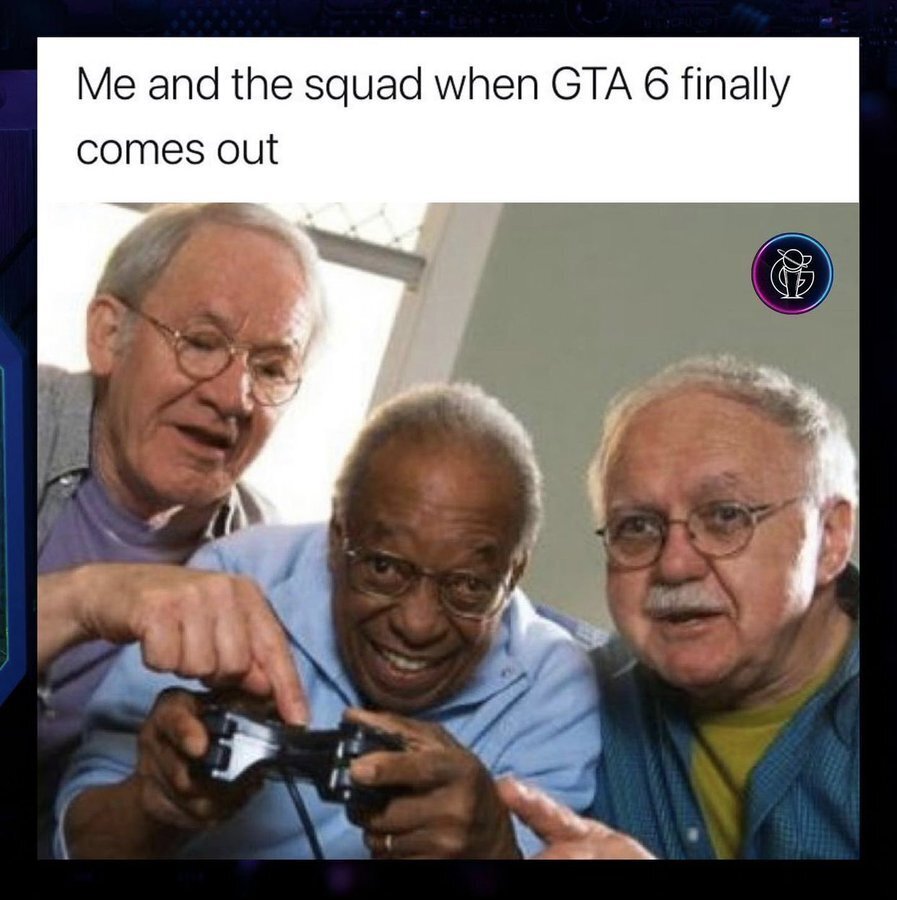 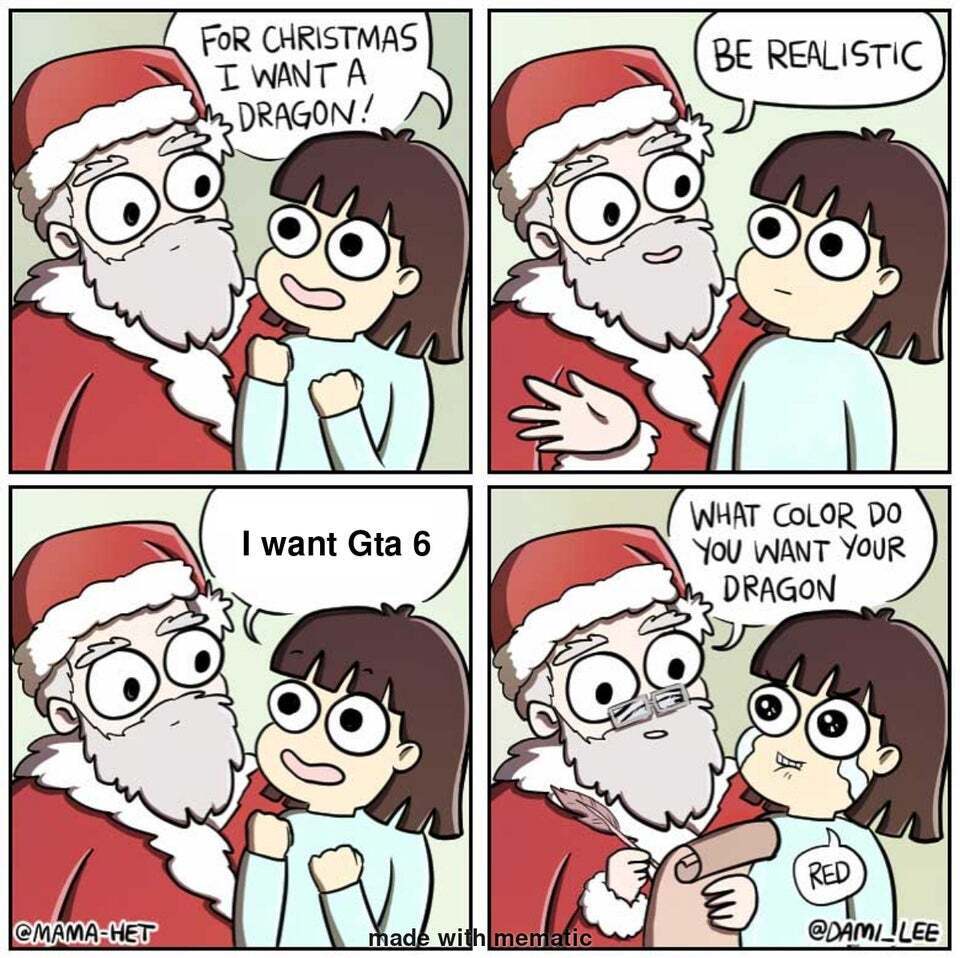 Despite Rockstar’s confirmation that there is a team working on a GTA 6, it will continue to make many flustered and restless from all the countless rumors, supposed updates, and enticing insider info inducing a rush of excitement—even if it’s clickbait.

It’s safe to assume that no, GTA 6 will not be releasing this year, unfortunately, and quite possibly not even within the early years of today’s ninth generation of videogame consoles.

However, we’ve seen such hype before from influencing games into development; and elevating it to astronomical levels. Both with the potential for commercially and critically successful games. Though sometimes, that same energy steers it into an anticlimactic void—or simply a flop.

As the industry increasingly continues to face pressure to outdo themselves in exceeding the quality of AAA titles from what they had previously accomplished, is it such a bad thing for Rockstar to delay the next installment of the franchise? 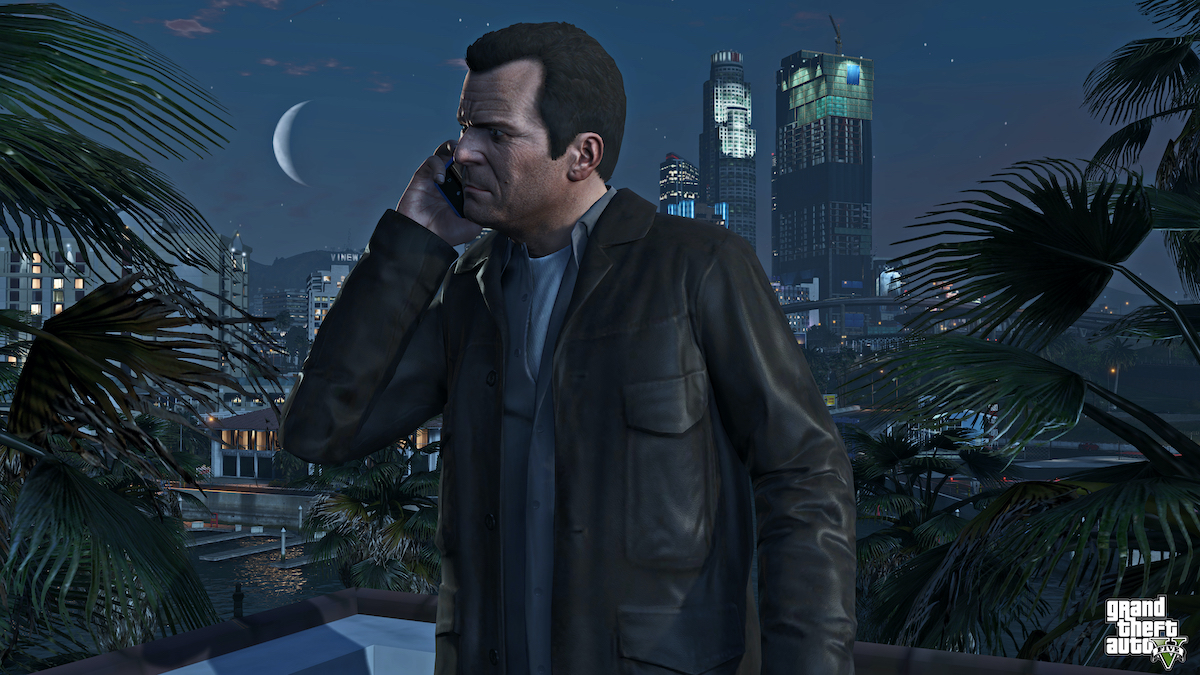 This also comes following Rockstar’s announcement back in May on the enhanced version of GTA V and GTA Online to release on PlayStation 5 and the Xbox Series X/S on November 11th, 2021. The success of the game is not surprising, but its upcoming rerelease for the newest gaming machines marks its second re-master across three generations of consoles. And surely, people (including this writer) will be “rebuying” a copy of it for the new and shinier consoles.

News about the sixth installment of the iconic open-world franchise, to say the least, were spread too thin to almost nonexistent for quite some time. Only the occasional mods and speculations of where the next game will take place often keep the hypothetical next entry afloat.

With much of the details surrounding the game being speculations and rumors, it’s safe to assume that anything we know about it as of this writing may be entirely different once Rockstar finally drops any official details pertaining to a GTA 6.

What’s keeping GTA 6 from being released?

That’s simple, Grand Theft Auto V. For starters, when it came out in 2013, the game had already broken six new world records, including the highest-grossing videogame in 24 hours with more than 11 million copies sold. According to Guinness World Records, the game generated $815 million in revenue during its launch and reaching $1 billion in sales after only three days on September 20, 2013. 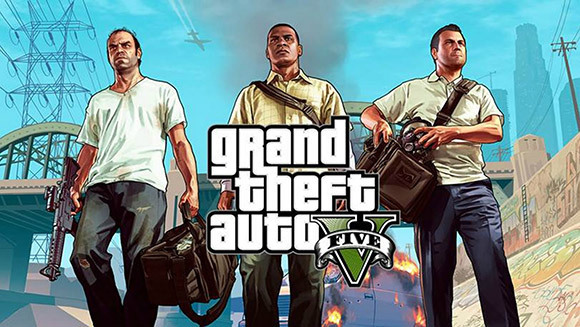 What’s more amazing is GTA V is still making a ton of money eight years after its release. In 2020 alone, Take-Two Interactive, the parent and holding company of Rockstar Games, as well as other publishing labels like 2K has revealed GTA V sold 20 million units last year. Bringing its total to a whopping 140 million units sold, the most any Triple-A title has ever sold and ranks as the second best videogame of all time. (Only behind Tetris)

In an interview with CNBC last February 2021, Take-Two’s CEO Strauss Zelnick said GTA V sold the most copies in 2020 than it ever did in any year since its release. The rise in numbers may also be a result of more players joining in during the lockdowns that many countries in the world experienced at the height of the COVID-19 pandemic.

It’s difficult to make a compelling argument against a company to release a new game when their previous one made almost a decade ago is still selling more to this day.

And perhaps one of the most integral parts of Rockstar’s open-world hit and consistent success with this game is the introduction of Grand Theft Auto Online. Through this additional content, the fictional city of Los Santos got its second wind away from the spotlight of the single-player campaign—effectively placing more interactions amongst veterans and newcomers alike.

This is largely in part of the success of GTA Online. The free online content felt like an afterthought back then; a point that Rockstar felt the need to issue a $500,000 in game “we’re sorry” stimulus package to incentivize players to get back online.

Often criticized for employing themes of violence and satirical take on social issues, GTA Online didn’t alleviate the concerns as players can similarly instigate aggression against one another in online sessions. The developers hit their stride in 2015 when they introduced a mechanic that required players to actually work together in collaborative missions in the game known as heists.

Developers have regularly updated the game’s multiplayer world throughout the years as they continue to roll out tweaks, as well as the introduction of new locales and activities in GTA Online, with the most recent being a summer update adding more vehicles and co-op missions to partake.

The support is reciprocated as players still flock to the game, with an average of 100,000 active players online fluctuating throughout the day across all platforms.

To hype or not to hype

It feels only yesterday when fans clamored and shouted into the void of social media demanding CD Projekt Red to release Cyberpunk 2077 last year after facing multiple delays. The makers behind The Witcher games series had their work cut out for them when they announced the game in 2013. From what was supposed to be a dream realized for gamers, it quickly turned into fanfare as the final game was riddled with bugs. Some of which made it into video compilations rendering it unplayable for a lot of players.

The frustration eventually escalated to vitriol as some individuals went out of their way to go beyond expressing their opinions and discontent by sending death threats to the CDPR development team. In an incident, its former senior game designer Andrzej Zawadzki had to take action by releasing a statement asserting such antics are unacceptable and just wrong.

No matter how one looks at it, a game getting attention is a good marketing tool. But it’s imperative for companies not to get overwhelmed with the hype and deliver promises they can’t keep.

There’s always a way to come back from these debacles when games seem to fall off its own unrealistic expectations. No Man’s Sky (2016) promised a universe of 18 quintillion planets, but ironically delivered a barren space exploration experience that became fodder for internet memes for months.

It’s worth mentioning however, that No Man’s Sky has since rebounded from that disastrous launch and it has even won back players’ respect for developers who managed to stay with the game all these years. And in all honesty, the version that it is out now closely resembles what Hello Games initially envisioned for their game. 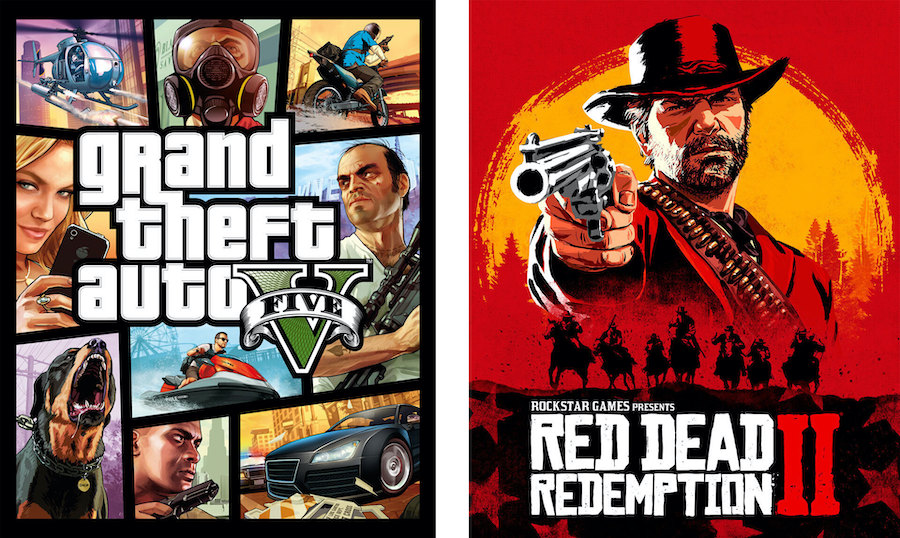 For GTA 6, or whichever title Rockstar decides on, it will be without a doubt another genre-defining entry in the series.

For the fans, you can continue to chime in and monitor the weekly trend of a so-called “GTA 6 revealed” or whatever leakers and clickbait content claim to know about a game everyone has no idea about except a small team who’s currently working on it.

One thing’s for sure, the people at Rockstar makes the wait worth it. The follow-up to Red Dead Redemption (2010) only came out eight years after with the release of Red Dead Redemption II in 2018. It might be too early to write this one off as the next “Half-Life 3.”