In recent years, we’re seeing more LGBTQ+ representation in video games. A queer-coded character’s sexuality and gender identity are no longer just hinted at or implied. Nowadays, they’re embraced for who they are and even get fleshed out stories.

With Pride Month upon us, we celebrate all kinds of love, identity, and expression. And while we can’t get together physically for Pride, we can keep the party going by playing video games with great queer stories.

‘The Last of Us Part II’ 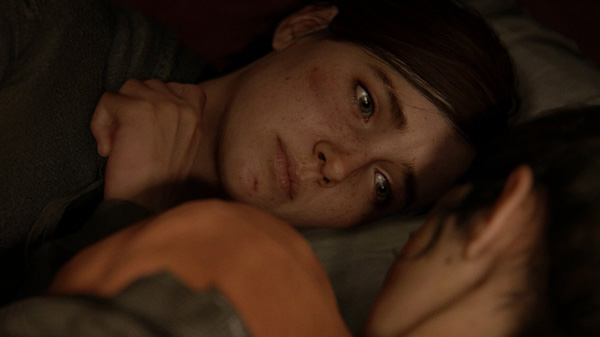 Now this entry is quite controversial, but let’s talk about the good stuff first: everything about Ellie.

In the first game's DLC, Left Behind (2014), Ellie was revealed to be a lesbian but this has been somehow hinted at since the main story. It was only in Part II, though, when her sexuality is really explored, but this wasn't the defining storyline (as those who've played the game will know). We do, however, get a romantic storyline between Ellie and her girlfriend Dina in the controversial sequel.

Now for the negatives. Sure, you can say that Part II is inclusive by featuring trans character Lev, but the game opens a can of worms by having other characters use his "deadname." For context, deadnaming is calling a trans person by their old name. Trans people will have a different reaction to this, but to do this is generally frowned upon.

The ‘Life is Strange’ series 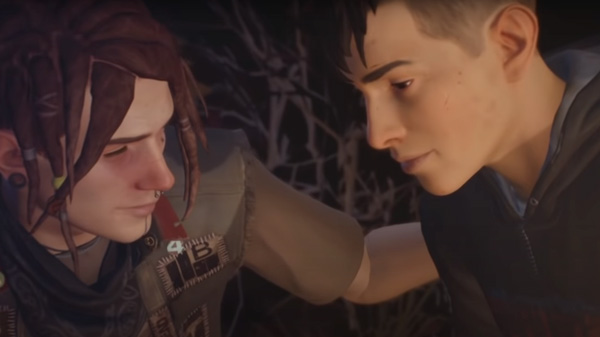 If there's a game that encapsulates bi culture, it's Life is Strange. In both the first game and its sequel, the game gives you the option to explore a same-sex or heterosexual relationship—first through photography student Max Caulfield then through 16-year-old Sean Diaz. Did you save Chloe over Arcadia Bay, too?

Meanwhile in the prequel game, Before the Storm, players get the same-sex romance they were waiting for with Chloe Price and Rachel Amber. 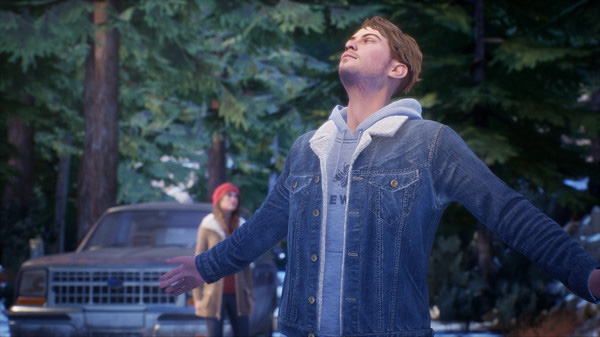 From Life is Strange developer DONTNOD Entertainment comes Tell Me Why, a game that makes history as the first AAA title to feature a playable transgender protagonist. DONTNOD and Microsoft even partnered with LGBTQIA+ media advocacy organization GLAAD to ensure the story does trans people justice.

This story-driven game follows Tyler Ronan, a trans man who works with his twin sister to unearth the mysteries of their traumatic youth. Tell Me Why is free to download from Steam this month so you might want to check it out.

‘Night in the Woods’ 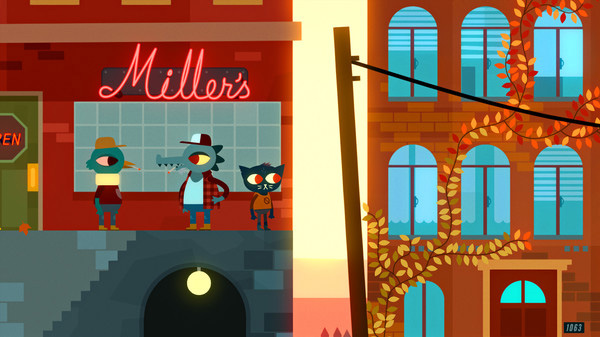 This indie game features a pansexual college dropout Mae who moves back into her hometown Possum Springs. She discovers big changes to her old home and learns that a childhood friend has gone missing.

Other characters in the game are queer, too—her best friend Gregg is in a committed relationship with his boyfriend Angus and there's also Jackie, a trans character. 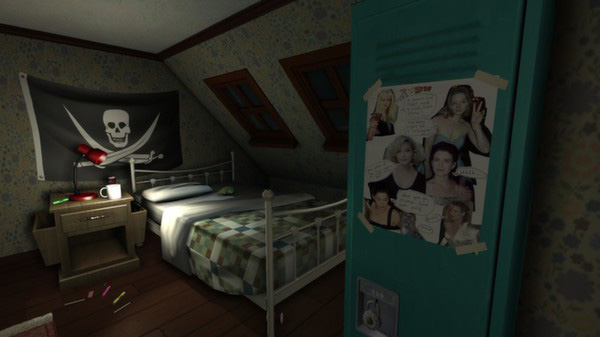 Another indie hit, Gone Home garnered critical acclaim for its portrayal of queer issues. This first-person narrative exploration game's story is very upfront. It candidly chronicles the life of a queer teenager whose family doesn't understand her sexuality and identity.