A new Doraemon video game based on an upcoming movie is scheduled to launch in Japan next year, retail listings reveal.

According to a listing spotted at the website of Japanese retailer Rakuten, a game titled Doraemon: Nobita no Little Star Wars 2021 for the Nintendo Switch will be launching in Japan by March 5, 2021. The new game is listed for ¥5920 or P2,736 directly converted. 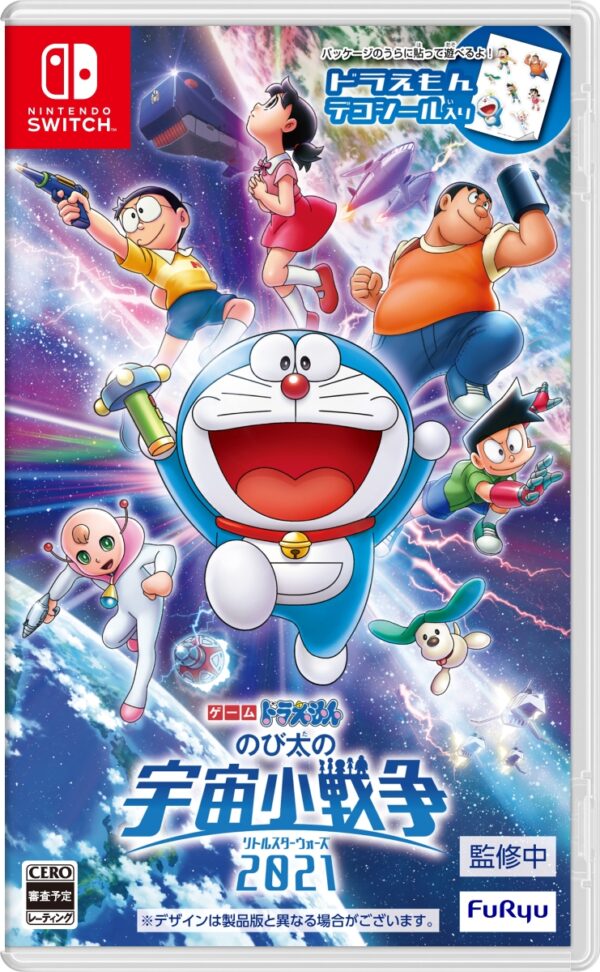 A Doraemon party game that everyone can play! Packed with mini-games that let you experience scenes from the movie with up to four players, whether family or friends. Aim for No. 1 in competitive play, or work together to defeat powerful enemies in cooperative play. Play all sorts of mini-games to the fullest with simple controls using the Joy-Con controllers. Enjoy the nail-biting story of the movie in a game! You can even collect Doraemon’s Gadgets.

If the title sounds familiar, it’s because that is also the name of the upcoming Doraemon: Nobita’s Little Star Wars movie remake launching next year. Designated as the 41st film in the franchise, the movie tells the story of Doraemon and the gang meeting a humanoid alien that escaped his home planet.

No word for a global release date yet but there’s still hope. Last year, Switch launched Doraemon: Story of Seasons crossover title to Europe and North America, much to the delight of fans.