Waves of fans were not impressed by Charli D’Amelio and her sister Dixie’s “rude” behavior in the recent video posted in The D’Amelio Family YouTube channel and they are making it known by unfollowing the TikTok star. 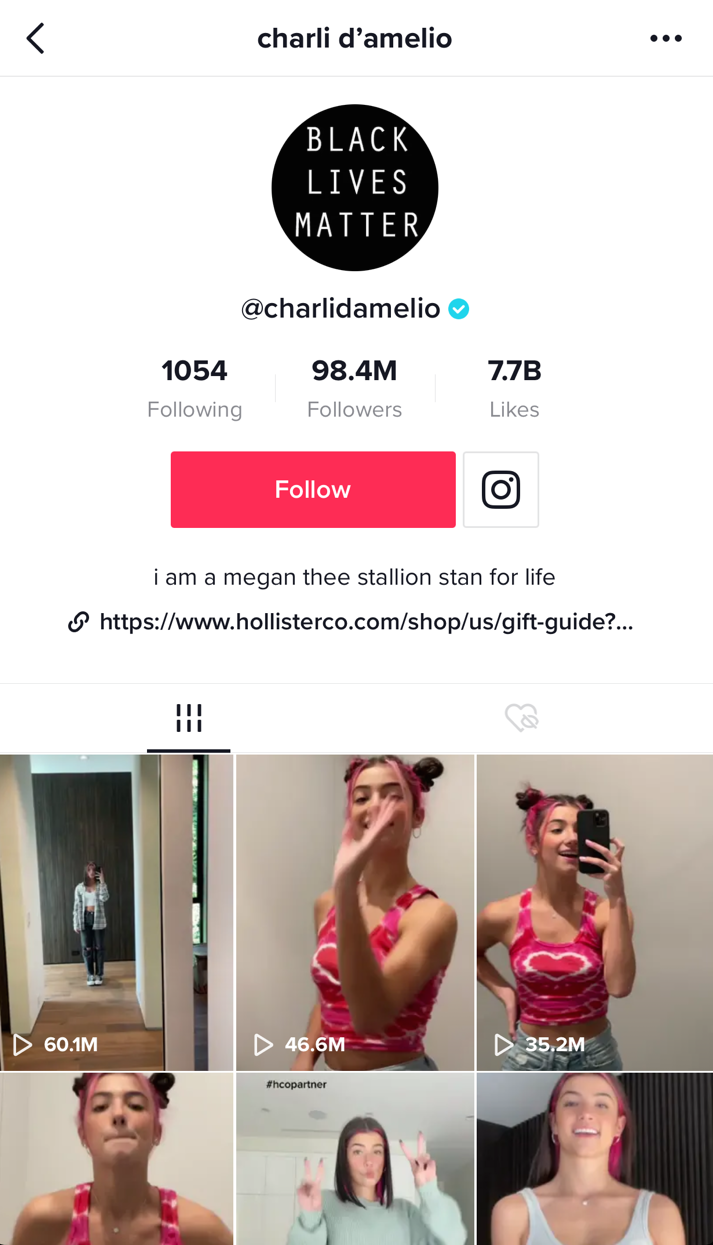 Despite losing over a million followers (and counting), 16-year-old Charli still has the highest follower count on TikTok as of this writing at 98.4 million.

On Nov. 16, the D’Amelios posted on their YouTube channel the “Dinner with D’Amelios” video that featured a “mystery guest,” which was YouTube star and makeup artist James Charles.

YouTuber and chef Aaron May, who was inducted at the Arizona Culinary Hall of Fame as “Chef Extraordinaire,” was in charge of the family’s dinner. He was introduced by Charli’s father, Marc, as “(he) is not only the chef of the night but our good friend, Aaron May, who is my favorite chef.”

In between the family and their guest’s conversations, chef Aaron started bringing out food he prepared including two kinds of paella—a plant-based version and the “traditional” version, which had snails in it. As chef Aaron explained each dish, Charli and Dixie, who also has a big following on TikTok, started making faces at each other.

Dixie, after trying the snails (which chef Aaron May said brings “good luck and good fortune”), gagged in front of the table to which her father said “Don’t be so dramatic” and her mother Heidi told her to “Get up, excuse yourself.” Dixie eventually walked away from the table to throw up. At some point, Charli asked if she could have “dino nuggets” instead.

Followers noted about a cringe-worthy portion of the video, where Charli mentioned that she has yet to hit the 100 million followers mark on TikTok and wished she had more time. “Imagine if I hit 100 mil a year after hitting a mil.”

James Charles quipped, “Was the 95 (million) not enough for you?” Charli immediately responded, “Well, I was just like saying like, even numbers.”

A few hours after the video was posted, the number of Charli’s followers started to drop. Initially, Charli kept mum but eventually took to Instagram and went live (which was captured by a Twitter user) to explain herself.

“You can hate on me for whatever I’ve done, but the fact that all of this is happening because of a misunderstanding, I just feel like that’s not okay. And if this is the community that I’m in and the community that I put myself in, I don’t know if I want to do that anymore,” she said breaking down in tears.

this charli situation is NOT sitting right with me... 100M followers in one year & y'all expect her to know how to be a perfect role model? death threats because she's a picky eater & made a joke about a milestone? 30+ year olds dragging someone half their age? feels familiar 😐

James Charles was also quick to defend Charli through a tweet, “This charli situation is NOT sitting right with me... 100M followers in one year & y'all expect her to know how to be a perfect role model? death threats because she's a picky eater & made a joke about a milestone?”

He also added, “30+ year olds dragging someone half their age? feels familiar.” The makeup guru was referring to a scandal he faced himself that started when he was 19 years old.

Charli D'Amelio became popular for her viral dance videos (she was a competitive dancer prior to being TikTok-famous). She was only 15 years old when she amassed 41 million followers on TikTok, 22 million of which she gained in just seven months.

Lindsey Coffey is the first American to be crowned Miss Earth