NO to a misogynist

By Janine Gutierrez as told to Nathalie Tomada

The first word that comes to mind when choosing leaders is respect. For 2022 and beyond, I really want to see a more respectful leadership. Respectful to all the citizens regardless of their background, stature, political beliefs, gender identity and religion. A lot of decision-making comes from your level of respect, and that’s something lacking right now.

The leader we need is someone who respects women.

We don’t need a misogynist for a leader. And the next leader should be able to address issues of misogyny by being a feminist, not a sexist. The next leader should be able to address contempt for women or girls by calling out gender inequality where it is present. That leader should be supportive of women’s health and doesn’t perpetrate or allow rape culture in the offices and communities. The leader we need is someone who allows equal work and pay opportunities for women, and calls for institutions to provide legal counsel and support for women and children who are victims of violence.

We definitely need a leader who is an ally of women, someone who relates to the problems of the marginalized and really pushes for equal rights as well as the protection of women and children. We need a leader who will push for the age of consent in the Philippines to be changed from what it is now—12 years old. This is the lowest in Asia and the second lowest in the world.

We should be strict when it comes to who we vote for, and break the habit of personality or celebrity politics. We really have to dive deep into what they have contributed to the nation, what they believe in, and what their vision is for the Philippines.

Those running for higher office in 2022 should also have divorce on their platform, as well as better access to healthcare and healthcare organizations.

As a woman, I want a leader who advances also LGBT rights. It's high time that we really prioritize equal opportunities for both straight and gay couples. I think it's just unfair na hindi pa rin tayo pantay-pantay pagdating sa ganyang bagay. And we see how many other countries, even those near us like Taiwan, champion equality when it comes to that.

I also have a lot of friends from the LGBTQIA community and I just can't imagine that what you can do as a straight man or woman, you can't do if you’re a gay man or a lesbian. I really look forward to the day when it becomes equal for everyone. These are issues I strongly care about, as well as education, the environment, and corruption. 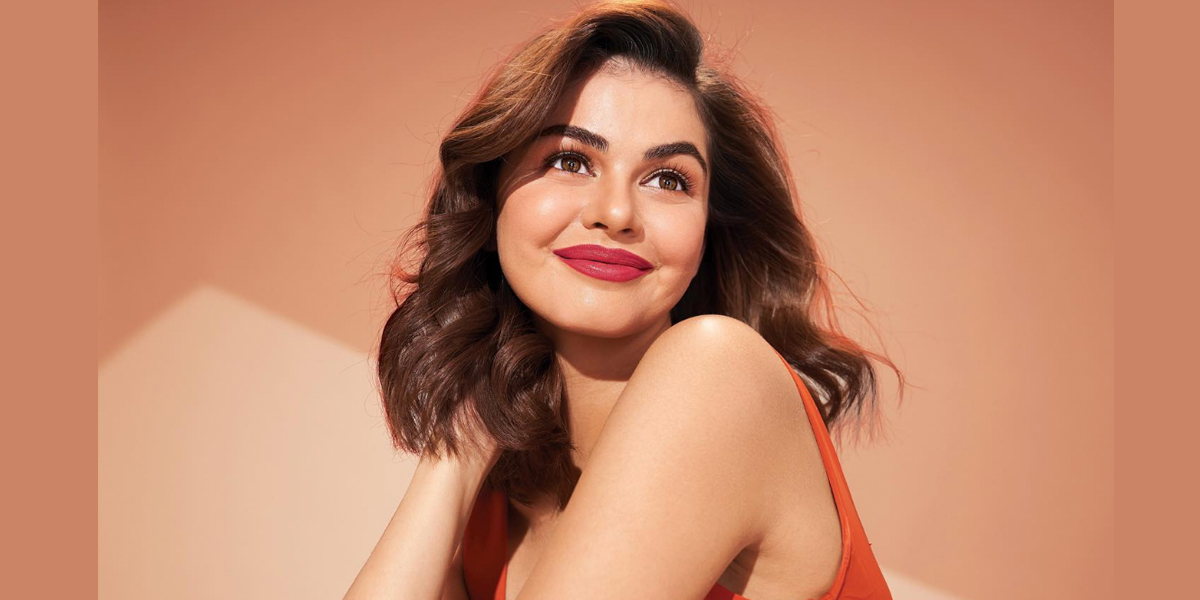 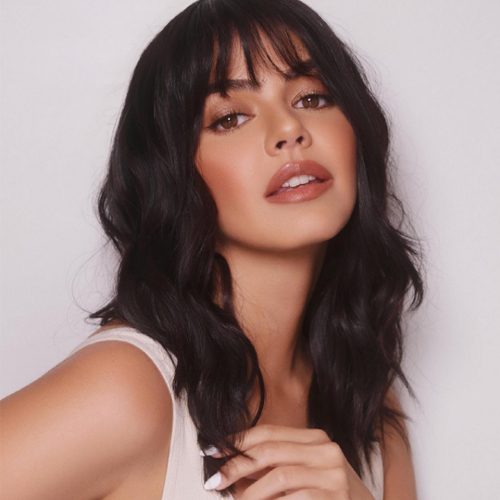 Empathy is also something that I look for a lot in leaders and people in general. It’s when you can put yourself in other people’s positions and you’re able to think about their welfare when it comes to your decisions and policies.

Of course, there's all the other standard requirements that should be a given and non-negotiable like being honest and transparent in your work and dealings—someone not corrupt.

Besides those characteristics, a leader should be someone experienced and schooled in public service. Someone who has learned the ropes and is very vocal about his or her advocacies.

I always try to make a list and research when it comes to voting for the national elections. I have to know if the issues that matter to me are aligned with what's important to these people running for office.

During elections, you get the chance to voice out what matters to you by voting for someone who you believe can do something for the Philippines.

That’s why I appreciate all these micro-websites where there are checklists of candidates’ voting records. Did they vote for the Reproductive Health Bill or against the Anti-Terror Law? Or are they for the Sexual Orientation and Gender Identity Expression (SOGIE) Bill? Things like those help me decide.

We should be strict when it comes to who we vote for, and break the habit of personality or celebrity politics. We really have to dive deep into what they have contributed to the nation, what they believe in, and what their vision is for the Philippines.

I’m 31 now but I first voted in 2010 when I was 18. I was in college at the time, studying at Ateneo and everybody was very excited to be able to vote for the first time. That started my interest in political issues because you had to study the candidates and wouldn’t want to waste your vote.

The elections are a very exciting time for us citizens to exercise our right to vote. Once these candidates are already in power, it becomes more difficult to undo our choices. But during the elections, you get the chance to voice out what matters to you by voting for someone who you believe can do something for the Philippines.

As an actress, I'm going to use my platform in the next months to speak about the leaders I support. I think it's important that we use the spaces available to us to inform people, whatever our jobs are, or regardless of the number of our followers.

It's been such a struggle for us in the Philippines this pandemic and we can all see those who are working to resolve our problems. And we need to focus on that. We really need to study, listen and help those whom we believe can be the best leaders for the country.

It's all the more important now to volunteer, speak up and decide who we want our next leaders to be. I have been urging people to register to vote; it gives me hope that there is a possibility for change. And by voting, we can be a part of it.

You can't vote unless you're registered. Register now! Go to irehistro.comelec.gov.ph.

Janine is an actress, model and WWF Philippines National Youth Ambassador. She is an activist at heart—and she sincerely enjoys the part.

YES to a leader who champions Filipino artistry