Where We Are Going 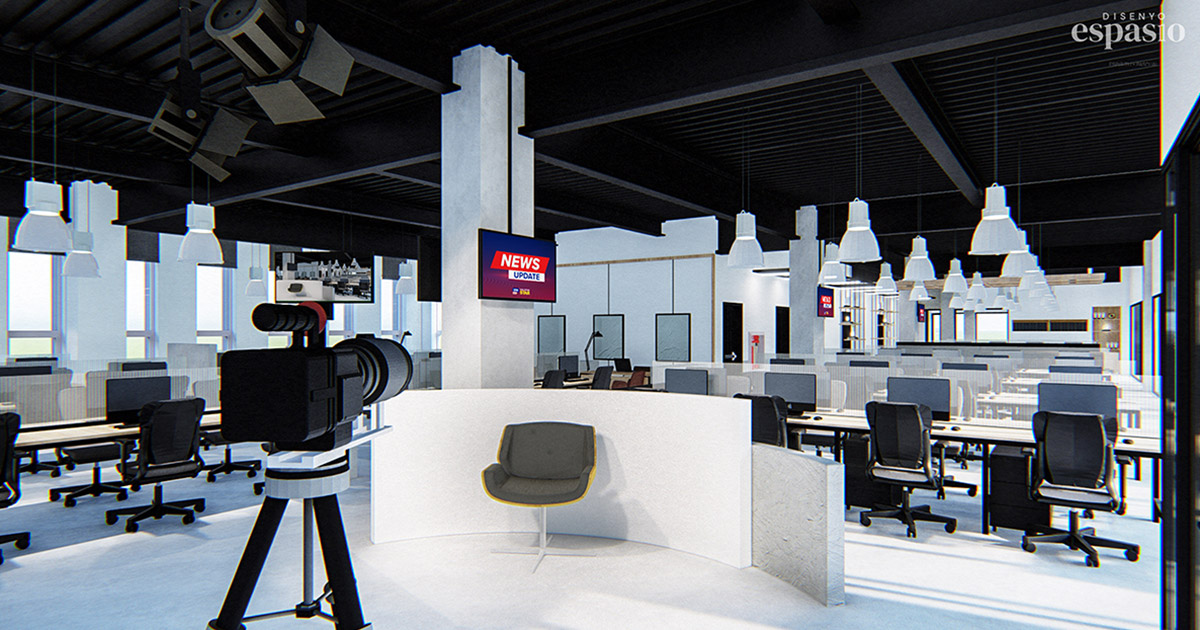 Modern with touches of nostalgia. That is the look of the new Philippine STAR building that will be enjoyed by its 750 employees.

In the pre-digital age, newspapermen worked with typewriters pounding, while editors shouted deadline tirades. They combined the smell of printer’s ink with the stench of cigarettes. They learned to read letters backwards from the metal plates laid out for tomorrow’s paper.

All these are history now in this digital age, where a pile of papers would look anachronistic in a newspaper office. Thus, the new STAR interiors embrace the future with the utterly clean, minimalist look designed by Disenyo Espasio. Their renderings are awesome.

“Our design is human-centered,” explains lead interior designer Catherine Pascual. “Getting to know the processes and culture of The STAR, we designed with both form and function. We chose not only furniture, but also fixtures, lighting, materials and finishes with aesthetics and efficiency in mind.”

Pascual says, “We see interior design as a form of storytelling. We celebrate The STAR’s history with nostalgic references in the details. We also injected the personality and character of the STAR through raw and industrial elements, a subtle nod to where it all started — the printing press.”

Did Disenyo Espasio get inspiration from iconic designers?

“With the old Philippine STAR offices in the middle of Port Area, we had the picture of Old Manila in mind while designing the interiors. Notable designers that influenced our work are Leandro Locsin and Jose Maria Zaragoza with their modern and brutalist influences.”

The STAR’s 35-year-old past will be evoked in this building of the new future in the design vignettes. For instance, the employees will dine in the 13th Street Cafe, which is a reference to the STAR’s old Port Area address.

“We also wanted to give the spotlight to STAR founder Betty Go Belmonte. The library, which houses the paper’s archives, is named after her,” says Pascual.

“Upon getting to know the client, we also noticed the owners’ collection of artworks. So we provided a blank canvas for that.”

Pascual adds: “We worked closely with the building architects in telling Philippine STAR’s story. We were inspired by what the paper stands for: truth, transparency and transcendence. We wanted to reflect these values as design tenets. We wanted to give the people of Philippine STAR an environment that can truly inspire them.”

This reminds us of what Manolo Blahnik once said: “You can’t design beautiful shoes in an ugly building.”

A newspaper building where journalists can see the world’s realities from glass walls — that is truly beautiful. 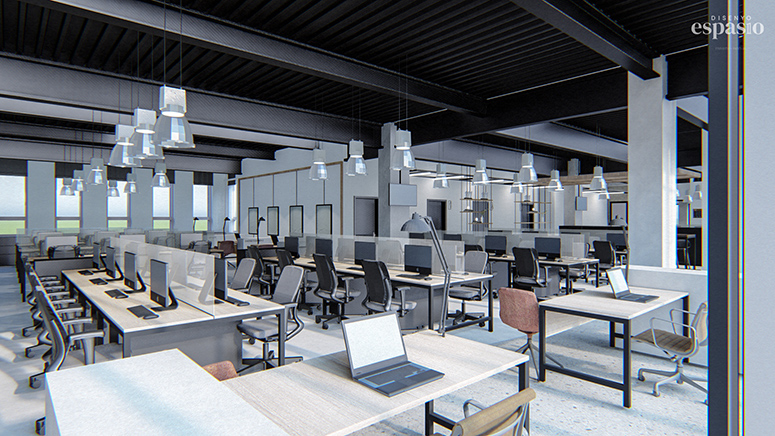 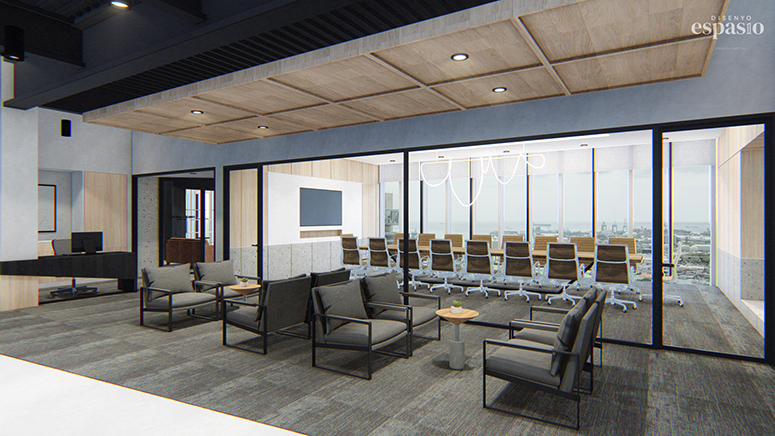 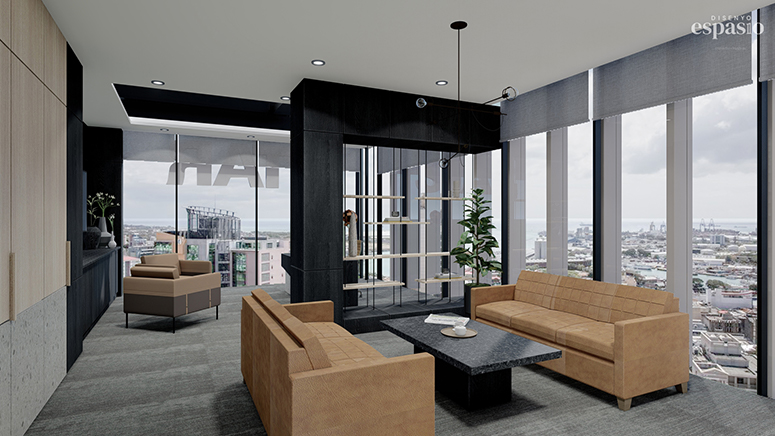 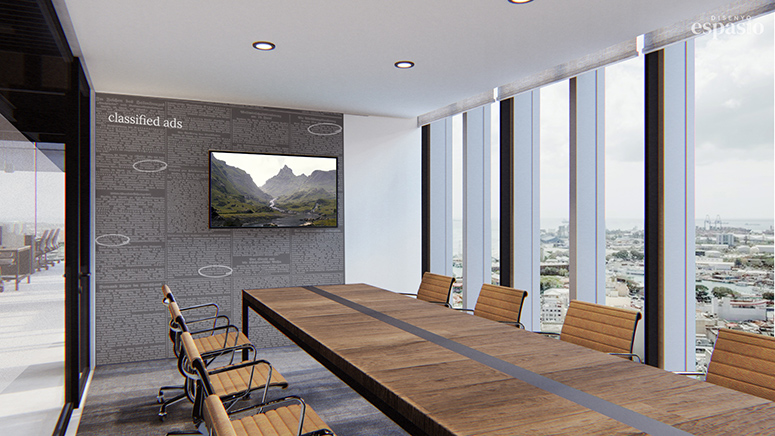 After 35 years, where are we headed?

Rising soon: A modern new home for The Philippine STAR

The building matches STAR’s dignity as an institution of truth

Thinking out of the box

The Philippine Star faces the new future on digital platforms

Where We Are Going