Is Rabiya Mateo treading the path of other Miss Universe Philippines delegates before her? The online pageant scene is abuzz after fans of the 24-year-old beauty queen noticed that her boyfriend, Neil Johnfel Salvacion, has seemingly deleted photos of Rabiya on his public Instagram account.

A look at his Instagram profile reveals that, as of this writing, there are only 13 posts on his account. 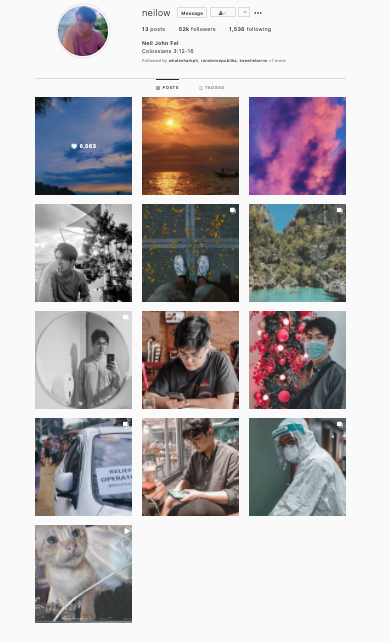 Among the posts deleted was his viral birthday greeting to Rabiya last year, weeks after she won the Miss Universe Philippines pageant.

In the post, Neil, a nurse at a hospital in Quezon City, expressed his love for Rabiya. "I've learned so much in life thru you, and I know you'll use the influence you have to spread kindness and optimism to whoever you'll meet along the way," he wrote. 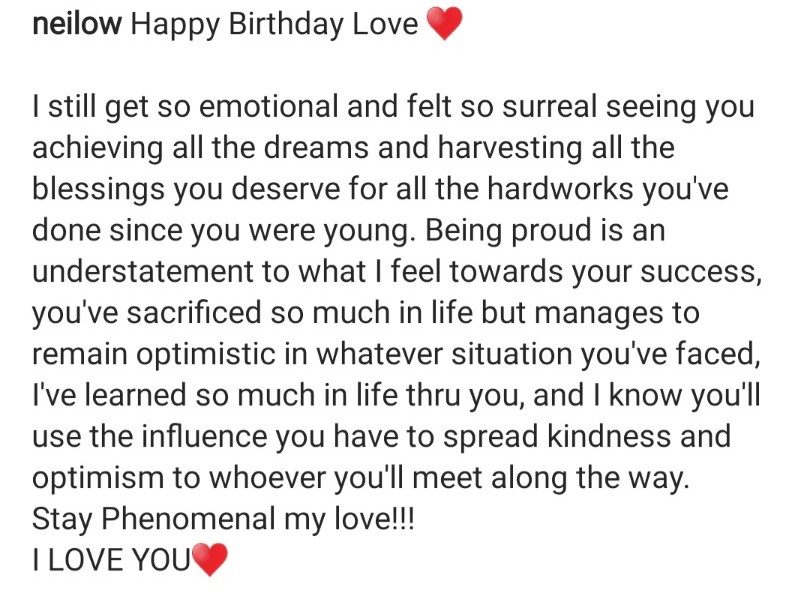 Others noted that the two, who have been together for six years, are still following each other on Instagram, prompting speculation that they just want to keep their relationship on the down-low.

On the other hand, Rabiya is busy posting videos and photos of her stay in the US days after the 69th Miss Universe pageant.

Based on her posts, she is currently in Beverly Hills, California.

Philstar.com noted that Rabiya posted videos with model Andre Brouillette in California. But there's probably a good reason why they're together; Andre is a talent of Miss Universe Philippines creative director Jonas Gaffud under his talent agency. Andre was in Florida for the Miss Universe pageant as well, even interviewing Rabiya and Singapore's Bernadette Belle Ong before the competition. 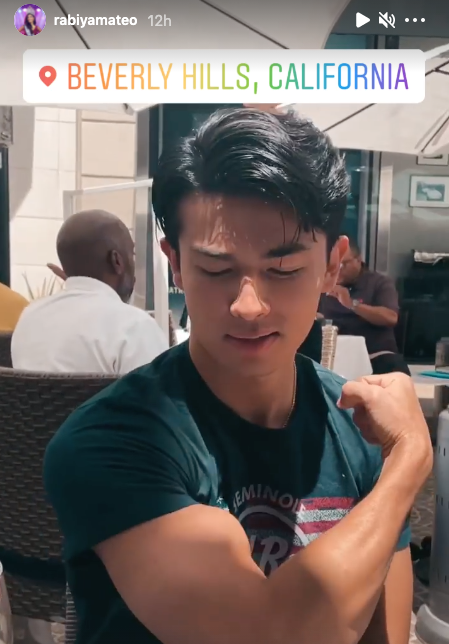 In any case, deleted photos don't a breakup make, although pageant fans may remember past beauty queens who have broken up with their boyfriends after their international pageant run. For instance, Catriona Gray revealed her breakup with model Clint Bondad months after she won the Miss Universe 2018 crown.