“Art does not reproduce what we see. It makes us see,” artist Paul Klee once said.

Whether you’re a movie lover, a documentary enthusiast, a theater geek, or a bookworm, we got you covered with these recommendations. There’s really no reason for you not to get a glimpse of Martial Law through the eyes of writers and filmmakers.

Bea de Leon on speaking out against Martial Law: 'Before I am an athlete, I'm also a Filipino'

A masterpiece directed by Mike de Leon—renowned for his multi-awarded films like the classic Batch ’81—Sister Stella L. tackles government oppression and blind obedience through the life of a politically indifferent nun.

Although Sister Stella starts as apolitical, she eventually learns about the struggles of the poor, working class to fight for their rights through activism. The theme also revolves around the power of revolution, religion and militant nuns, with insights into political awakening.

Watch the classic film below:

If you want to educate yourself on the very complex issue of corruption during the Marcos regime, then this is the documentary to watch.

Narrated by Angelo Castro Jr., the documentary exhibits “the inhumane manner in which Marcos and his henchmen systematically drained the economy,” accompanied by rare footage and recordings, according to Daang Dokyu.

Malignant Spirit sheds light on Marcos and his allies’ elusive ways in committing plunder and bleeding the Philippine economy due to external debt.

Watch the documentary below:

If you’re a millennial and you want to enjoy an engaging story while also learning about misinformation and political liberation, then this play is right up your alley.

A musical play written by Liza Magtoto and directed by Maribel Legarda, A Game of Trolls (the title references Game of Thrones) is a Martial Law musical created for millennials and staged by the Philippine Educational Theater Association (PETA).

The plot follows Hector, who is paid to troll victims for the benefit of their pro-martial law campaign. His lack of belief leads him to become insensitive to the experiences and traumas of those oppressed during the Martial Law era.

After the ghosts of Martial Law from the “Internet Cloud” pay him a visit, he starts to re-evaluate his own cause and seeks reconciliation with his personal relationship to his mother, a former Martial Law activist.

If you’re a feminist who wants to discover the realities of political awakening, you might want to start with this book.

Dekada ’70 is a classic Filipino novel written by Lualhati Bautista revolving around socio-political-feminist themes based on true events. It is an award-winning book that provides a historical depiction of Martial Law. 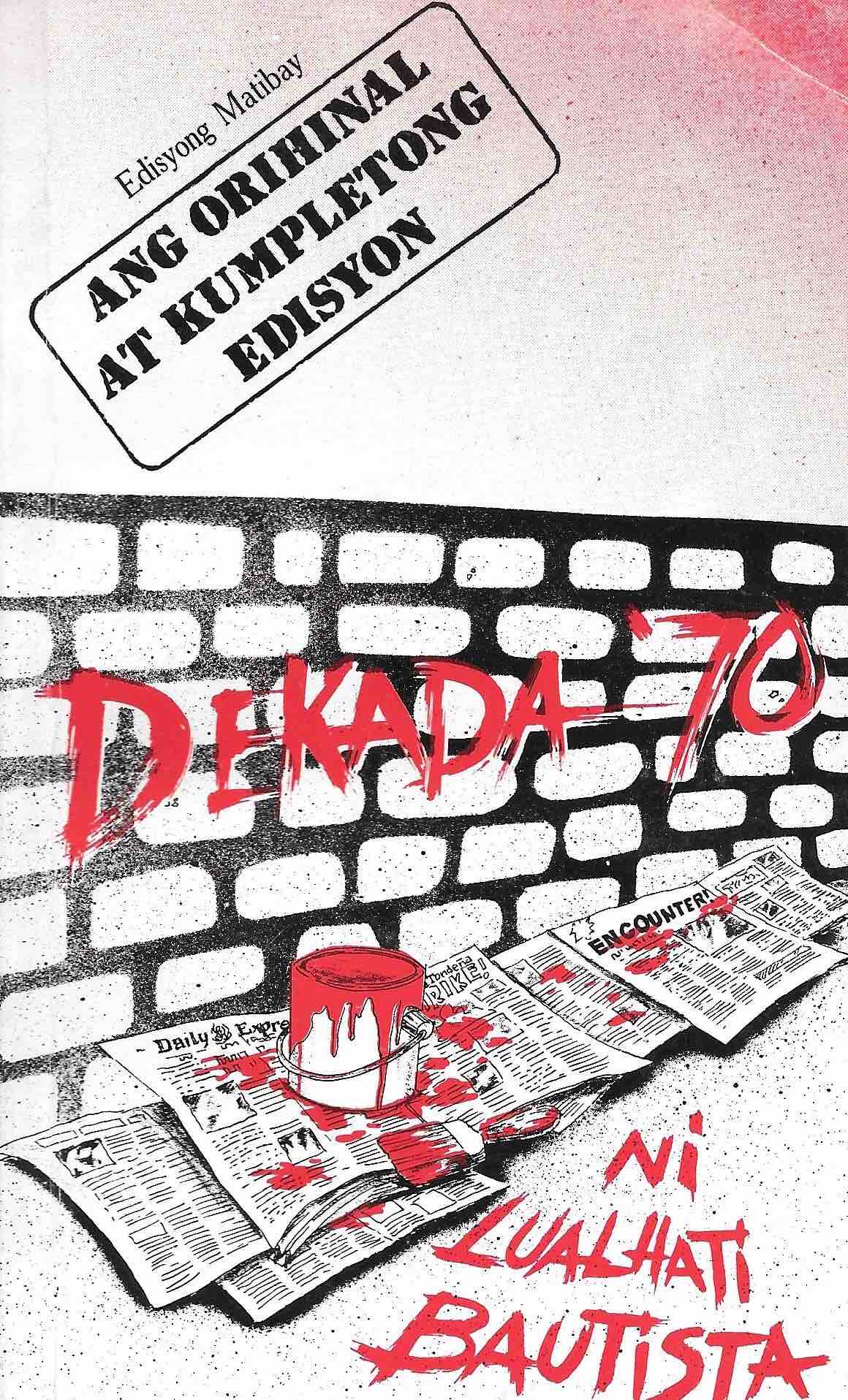 The plot follows the story of a mother who faces the reality of her sons’ political awakenings. It also depicts the micro-effects of the oppressive regime inside a familial household.

"…More than the individual story of a mother watching her sons grow and plunge into real life, Dekada '70 is an indictment of martial law, and here, Lualhati minces no worlds," a review on Female Forum reads.

Because of the success of Dekada ’70, it was adapted as a movie in 2002 then as a musical play in 2020. Proving that until now, the Lualhati Bautista masterpiece is still relevant and powerful to send a message to Filipinos.

Get your copy through Anvil Publishing online.

Another book to read: The Conjugal Dictatorship of Ferdinand and Imelda Marcos (1976)

If you take interest in narratives and like to empower yourself with history, read up on the politicking schemes of the Marcoses and their significant impact on society. 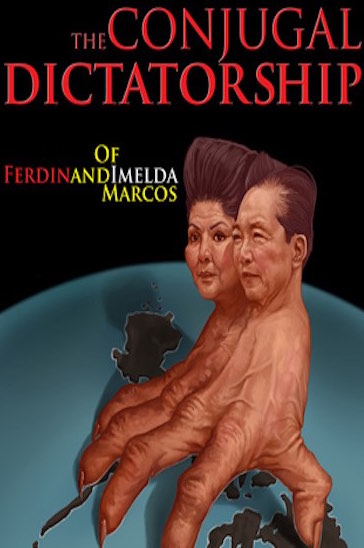 The book is a credible insider’s perspective on the dictatorial rule of the Marcoses during the Martial Law. The author, Primitivo Mijares, was Marcos’ “media czar” before he defected in 1975. His documented narrative uncovers the events that led to the horrors of Martial Law and Ferdinand and Imelda’s alliance, as well as his “cronies” that facilitated the corruption, tyranny, military abuse, and best-laid schemes that brought blood, tears, and excessive amount of debt to the nation.

It is a highly recommended book for Filipinos to raise their awareness on the dark history of martial law—a timeless account of the sins of the Marcoses to the Philippines.