After four years, the election protest of former Sen. Ferdinand “Bongbong” Marcos against Vice President Leni Robredo has now been settled after the Supreme Court unanimously junked the petition.

Here are a few highlights of the case, from the election of Robredo to today’s long-sought after validation.

June 29, 2016 — Marcos, together with his coterie of lawyers and allies, files an electoral protest case before the Supreme Court, saying he was cheated.

July 12, 2016 — The Supreme Court, sitting as the Presidential Electoral Tribunal or PET, rules Marcos’ petition to be sufficient in form. 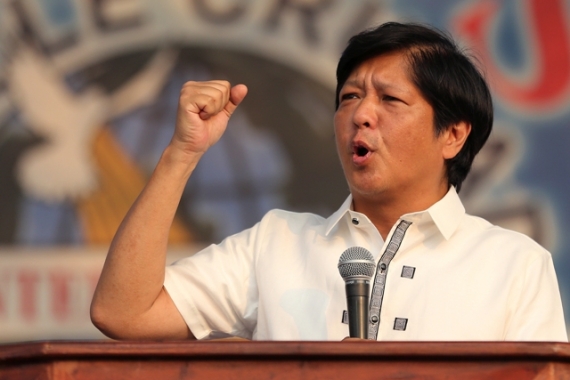 Aug. 2, 2016 — The PET orders the Commission on Elections to protect the election returns and records related to the vice-presidential race.

Robredo said Marcos did not show any evidence to back up his claims of fraud.

Feb. 16, 2017 — The PET finds Marcos protest sufficient in form and substance, and junks Robredo’s appeal to dismiss the case.

Feb. 27, 2017 — Robredo files a motion for reconsideration, asking anew the PET to junk the petition.

April 12, 2017 — The PET directs Marcos to pay up P66.2 million for the retrieval of election materials, and Robredo P15.63 million. Both were given the option to pay in installment.

Robredo’s lawyer Romulo Macalintal says Marcos should pay for everything since he filed the protest anyway. Macalintal says the amount should be P185 million to cover all precincts that Marcos was questioning, which was 92,509.

June 6, 2017 — The PET constitutes a panel composed of three commissioners to help preside over the case. The panel was chaired by Retired Justice Jose Vitug.

July 5, 2017 — Robredo asks PET to reconsider its ruling stating the Marcos’ petition is sufficient in form and substance.

Aug. 18, 2017 — The Supreme Court allows Robredo to defer the payment of the P7.4 million remaining balance, until Marcos “can prove substantial recovery in his pilot provinces.”

Aug. 29, 2017 — The PET dismisses Marcos’ first cause of action, which was to annul Robredo’s proclamation as vice president. The PET said that even if Marcos succeeds in proving his first cause of action, “this would not mean that he has already won the position for Vice President as this could only be determined by a manual recount of all votes in all precincts.”

The PET also affirms the sufficiency in form and substance of Marcos’ protest, dismissing Robredo’s motion to junk.

The PET also grants Marcos’ plea for a recount in his three chosen pilot provinces, namely Iloilo, Camarines Sur  and Negros Oriental, which are bailiwick’s of Robredo.

The PET, however, deferred the inclusion of Marcos’ plea to include Basilan, Lanao del Sur and Maguindanao in the recount, opting instead to tackle the pilot provinces first.

Jan - Feb 2018 — In a public tit-for-tat, Marcos and Robredo trade accusations in media interviews that the other side is delaying the recount.

Feb. 13, 2018  — The SC tells off Marcos and Robredo to observe the sub judice rule and refrain from commenting on the case publicly.

Sept. 2018 — The PET, acting on a petition by Robredo, decides to do away with the 50% shading rule for the recount. Robredo asked the PET to still count votes that had ovals still shaded by at least 25%.

Dec. 2018 — Marcos asks the PET to immediately include in the recount the three Mindanao provinces he identified in his petition as part of his third cause of action, namely Basilan, Maguindanao, and Lanao del Sur.

Jan. 2019 — Robredo files motion to oppose Marcos’ plea, saying this could only be done as previously ruled if the second course of action indicates “substantial recovery.”

March 2019 — Marcos files another motion insisting to include Mindanao provinces in the recount.

July 2019 — The PET denies Robredo’s earlier motion to resolve the case in her favor, saying it was still premature.

Sept. 9, 2019 — Supreme Court Associate Justice Benjamin Caguioa submits his report regarding the result of the recount in the three pilot provinces to the Supreme Court.

Oct. 14, 2019 — Robredo, citing Rule 65 of the 2010 PET Rules, asks the SC to outrightly junk Marcos’ protest if the recount on the three pilot provinces shows “no substantial recovery” for Marcos.

Rule 65 states that after examination of the three identified provinces and the Tribunal is convinced that the protestant “will most probably fail to make out his case, the protest may forthwith be dismissed.”

The recount covered the 5,415 precincts in the three pilot provinces identified by Marcos.

The PET in an 11-2 vote, however, asked both camps to comment on the findings as well as on Marcos’ third cause of action, which was to strike out the election results in Basilan, Lanao del Sur, and Maguindanao due to his claims of fraud.

But SC Associate Justice Benjamin Caguioa, the member-in-charge, citing Rule 65, said in his dissenting opinion that with the increase, the electoral protest should have already been dismissed. 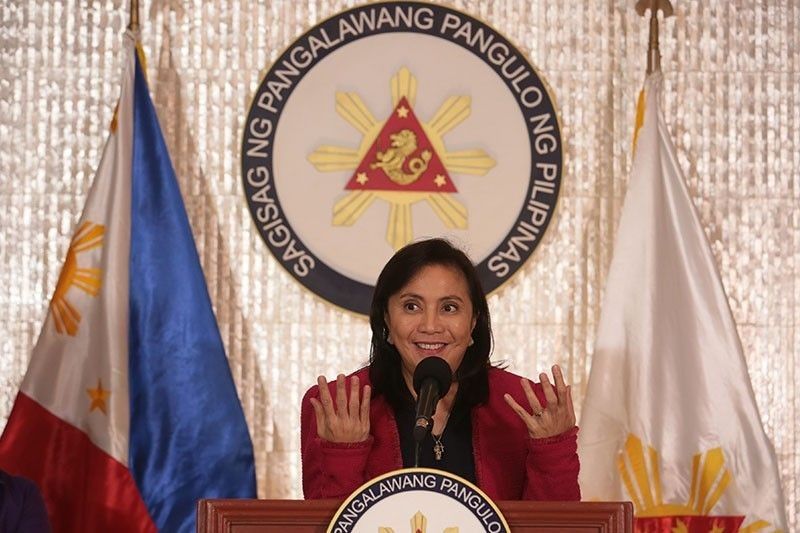 “(W)hat else is there to say and comment on? Under the PET Rules, how else is the Tribunal to decide? To my mind, asking the parties to comment on the foregoing clear and unequivocal results is a failure to terminate and dispose the Protest in a just, speedy, and expeditious manner, when a clear ground exists for its dismissal,” said Caguioa, who was joined by Senior Associate Justice Antonio Carpio in dissenting.

Oct. 30, 2019 — Caguioa loses being in charge after his dissent placed him in the minority, with the post raffled off to Associate Justice Marvic Leonen.

Jan. 2020 — Marcos asks the PET to review the results of the recount, while Robredo asks the SC to junk the case.

Sept. 2020 — The PET issues an order asking the Office of the Solicitor General (OSG) and the Comelec to comment on the case. The PET asked Comelec to weigh in on Marcos’ petition to nullify votes in three provinces in Mindanao and to state if there were failure of elections filed in the areas.

The PET also asked Comelec and the OSG on the legal implications of an annulment of elections.

Nov. 3, 2020 — The Comelec says there was no failure of election in the three areas in Mindanao, while the OSG says the PET can declare an annulment of elections, but it has no power to order special elections.

Nov. 9, 2020 — Marcos asks Leonen to inhibit from the case, saying his employment history shows he will not be fair in handling the case. Marcos says Leonen hates him and his family.

For some reason, Solicitor General Jose Calida files a petition on the same day moving for Leonen’s inhibition in the case.

Nov. 10, 2020 — The Supreme Court reminded Robredo and Marcos of the sub judice rule, following another round of heated public exchanges from both camps.

Jan. 21, 2021 — The SC unanimously junks in a Nov. 17 decision Marcos and Calida’s petitions to inhibit Leonen.

The SC chides Calida to do some “careful self-examination” for getting the OSG involved in the poll protest case. The SC said it was “deeply disturbing” for Calida to join Marcos’ plea to inhibit Leonen.

Feb. 16, 2021 — The SC, sitting as PET, unanimously junks the electoral protest of Marcos.

A ‘superfluous excellency’: The historical troubles and travails of the Office of the Vice President