In an ideal world, John Lennon would have turned 80 on Oct. 9 this year. In reality, we can only imagine and relive the memories by revisiting some of the works of one of the world’s most influential and iconic songwriters of all time. 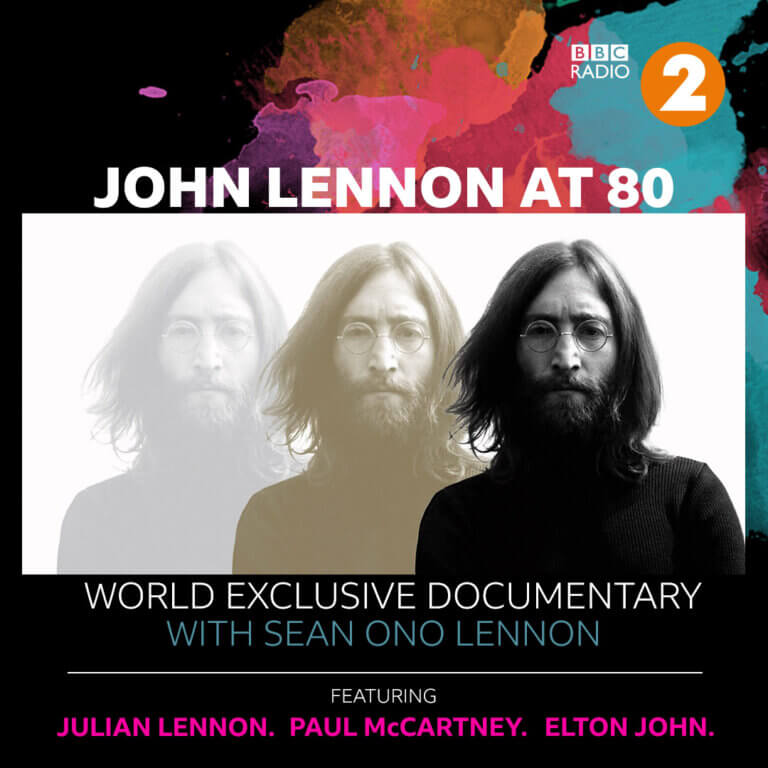 This will be the first time Sean opens up and hosts a radio show discussing his father’s legacy. It is expected that highlights of John’s interesting life – from becoming a prominent member of The Beatles, to his successful solo career as an artist, unforgettable marriage with Yoko Ono, and various projects he was involved in.

Sean’s older brother, Julian Lennon, will join him and share how John was as a father and how they view his timeless compositions. Together, they reflect on Lennon’s last album Double Fantasy. Julian describes it as "overwhelming" to listen to because he had vivid memories of the recording session when he was a little boy. 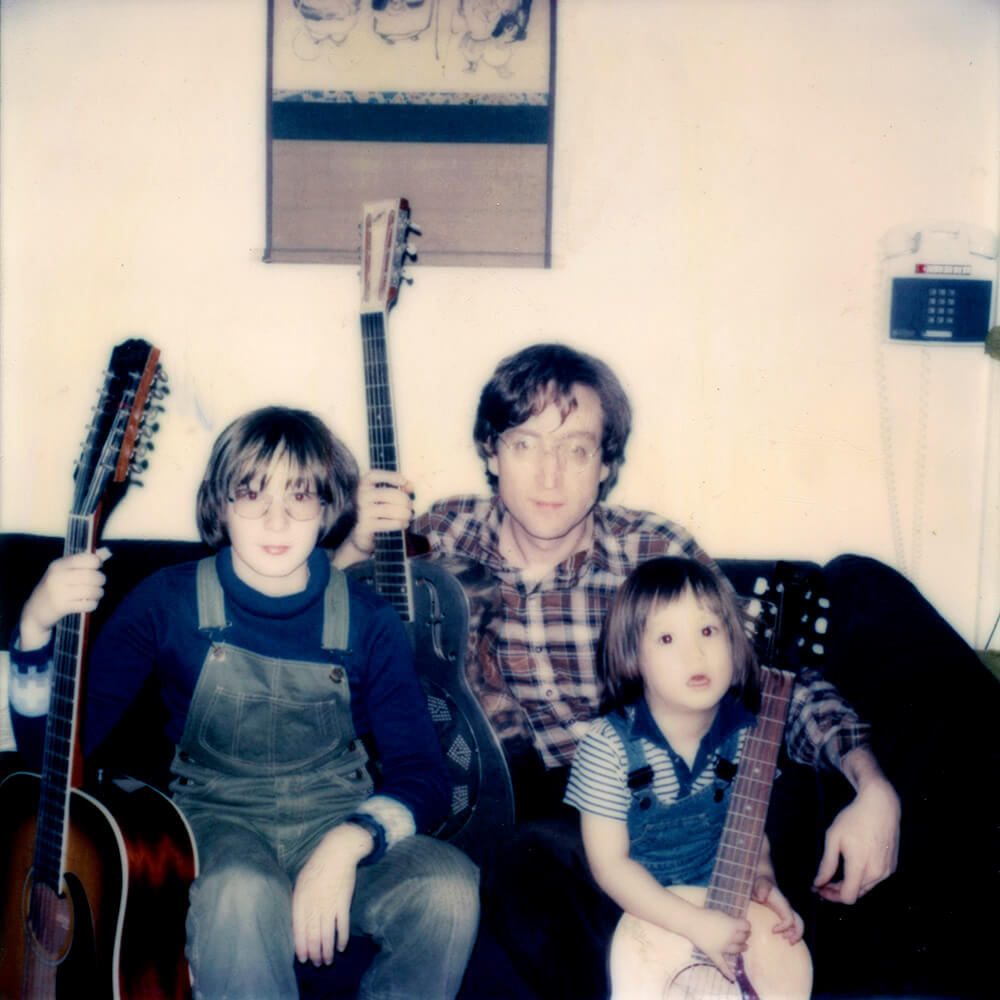 In a rare opportunity, Sean also interviews Sir Paul McCartney. Beatles fans know for a fact that the Lennon-McCartney partnership is one of the most admired in the world up to this day. This is the first time Sean gets the opportunity to discuss Beatles-related topics with his father’s former songwriting partner. 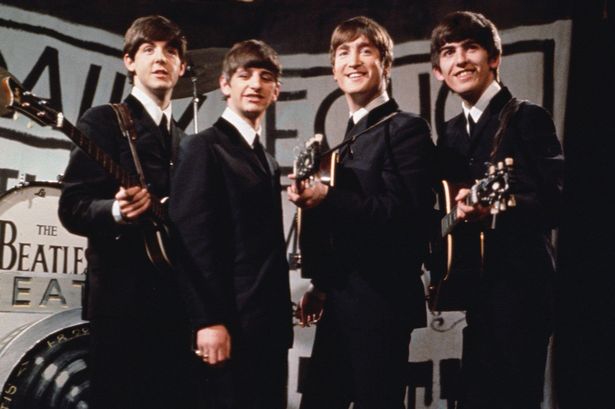 “I look back on it now like a fan, how lucky I was to meet this strange teddy boy off the bus, who played music like I did and we get together and boy, we complimented each other!” Paul shares.

Paul also shares details about Julia Lennon, John’s mother, who unfortunately died before John became a member of The Beatles. The controversial Let it Be period will also be discussed. Was the situation really as "stressful" the way the media painted it to be? 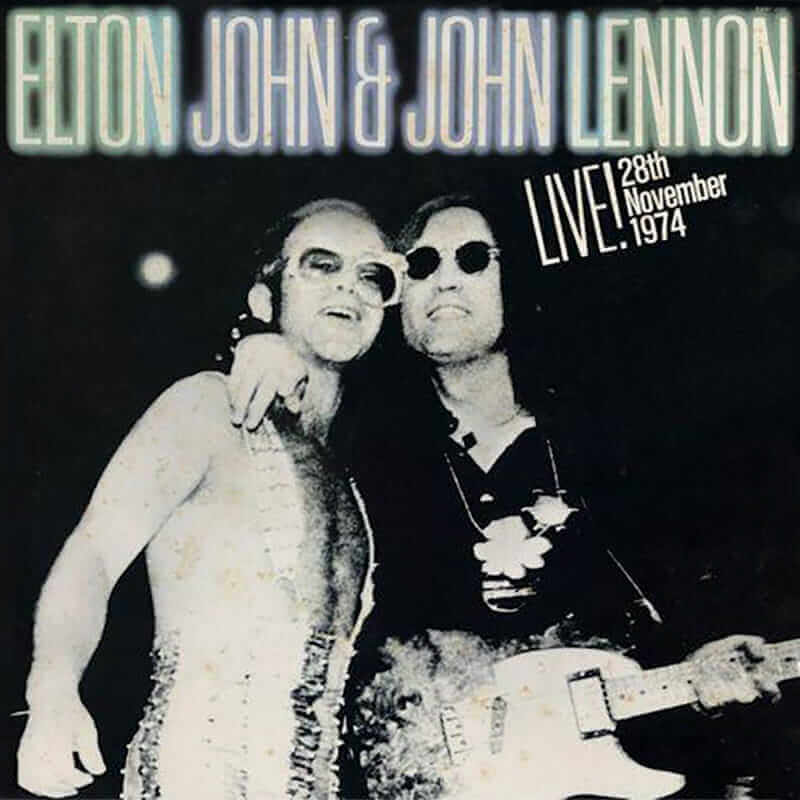 Sir Elton John, who happens to be Sean’s godfather, will also share some interesting tidbits about his friendship with John. How him being a fan of The Beatles (he cycled eight miles just to get a copy of the Sgt. Pepper album!) to becoming a friend, and eventually a godfather to Sean, happened to be.

John's last known live gig happened in 1974 during the iconic Madison Square Garden performance. Back then, Sir Elton did a cover of Lucy in the Sky with Diamonds, and John got to perform with his dear friend for the very last time. Much to the delight of the fans, John also sang his No. 1 hit Whatever Gets You Through the Night and The Beatles’ I Saw Her Standing There, which was mainly written by his former songwriting partner, Paul. 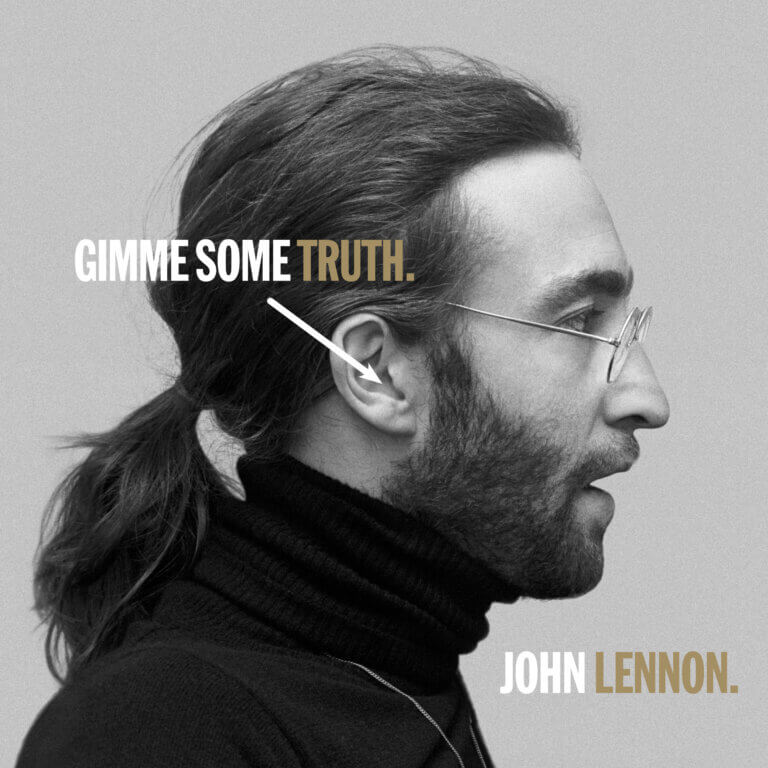 BBC’s archive of John Lennon from his early days with The Beatles up to the final interview that was recorded just two days before his tragic, undeserved death in December 1980 will be shown. John's side as a peace activist will also be explored apart from his interesting solo discography and much talked about relationship with former Beatles bandmates Paul, George Harrison, and Ringo Starr.

As a bonus, restored and remixed John Lennon tracks from the newly-released collection Gimme Some Truth will be featured throughout the show.