In celebration of the 40th anniversary of Star Wars Episode V: The Empire Strikes Back, Lucasfilm and Adidas have collaborated to launch a special commemorative shoe – Boba Fett Top Ten Hi sneakers.

Heavily influenced by Star Wars’ fan favorite Boba Fett, the Boba Fett Top Ten Hi sneakers is a remake of the 1979 Top Ten Hi shoe design that dominated the hardwood in the '70s and '80s.

Prized for high performance on the basketball court, Top Ten Hi shoes are among the most celebrated kicks that successfully made the leap to Adidas streetwear lines. 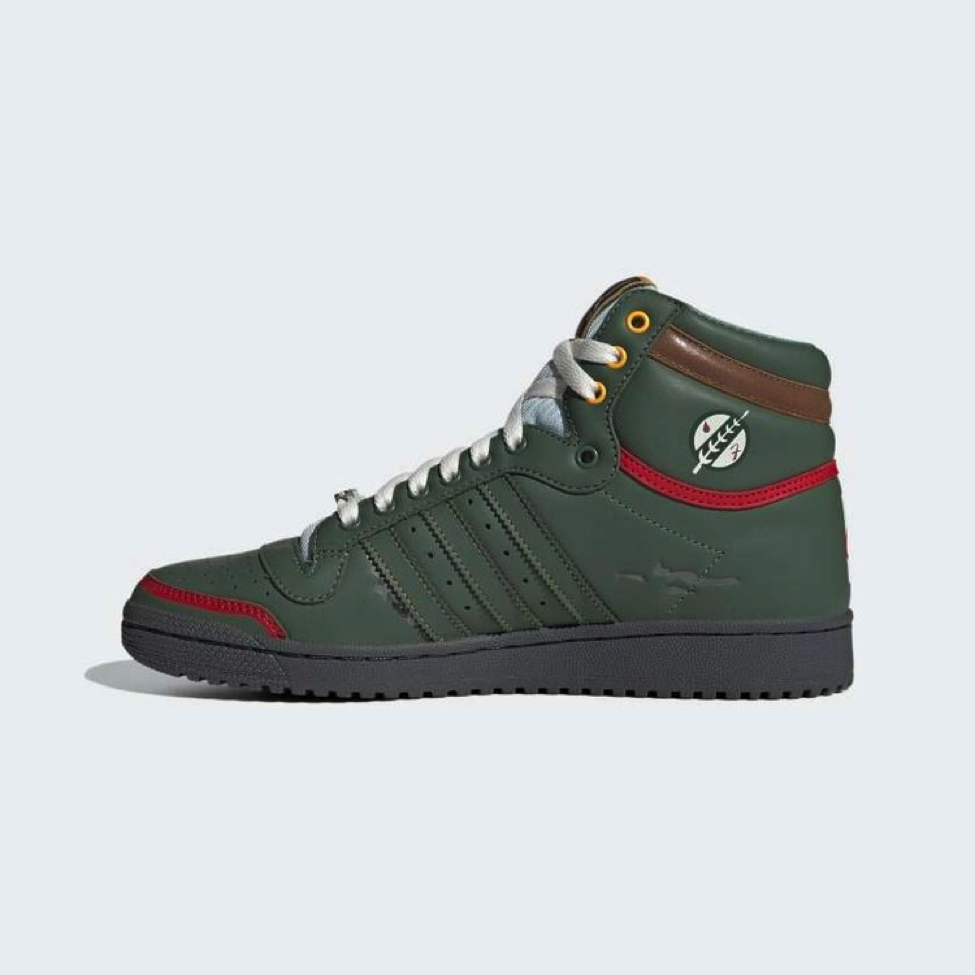 Simple and minimalist, the shoe has holes to allow the skin to breathe. Meanwhile, there is a print on the sockliner showing him standing at Lando Calrissian's base, next to Darth Vader's troopers.

A distinctive feature of the shoe is a brown, leather pouch, an eye-catching ornament borrowed from the belt of the Mandalorian hunter himself. On the inside flap of the attached pocket, there is an iconic line, which reads: "You can run, but you'll only die tired." 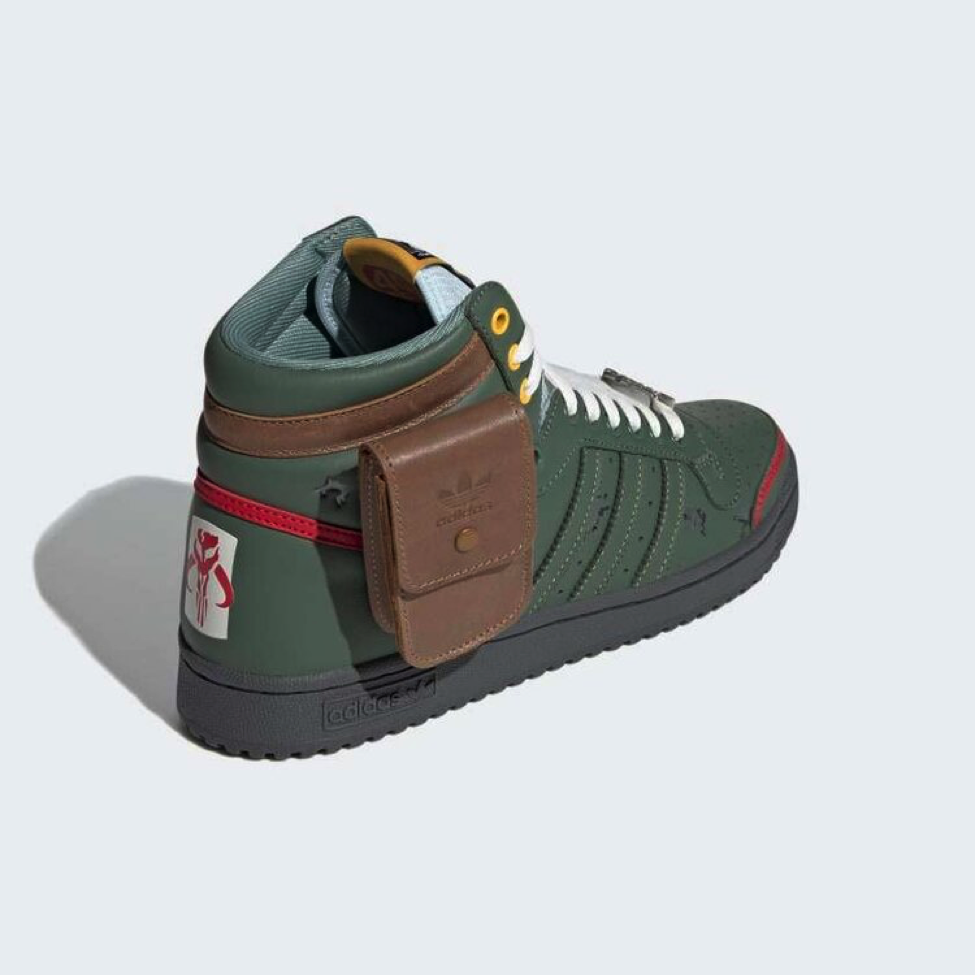 The shoe is part of The Empire Strikes Back 40th-anniversary shoe collection. It went on sale last Sept. 24 with an SRP of $110 (P5,331). A limited edition poster and Star Wars lace jewels are included in the special packaging of this shoe.