There are two contradicting studies on how binge-watching affects our viewing experience.

One is that it makes it more enjoyable as you get immersed deeper in the story, one episode after another. The second is that “ binge-watching shows might actually be less memorable and less enjoyable than watching new episodes on a weekly basis.”

Whether you prefer watching multiple episodes in one sitting or doing it slowly—like savoring your last caipirinha in your fave bar before it closes permanently—one thing we can all agree on is that after we finish a series, we feel a sense of loss—or what New York Times writer Matthew Schneier calls the “post-binge malaise.”

We felt it after the series finales of Game of Thrones, Breaking Bad, The Good Place, etc. And most recently, Fridays became less exciting when The Mandalorian season 2 ended (oh but what an end!).

So, are you up to discovering more shows you can binge on? Here are our recommendations. 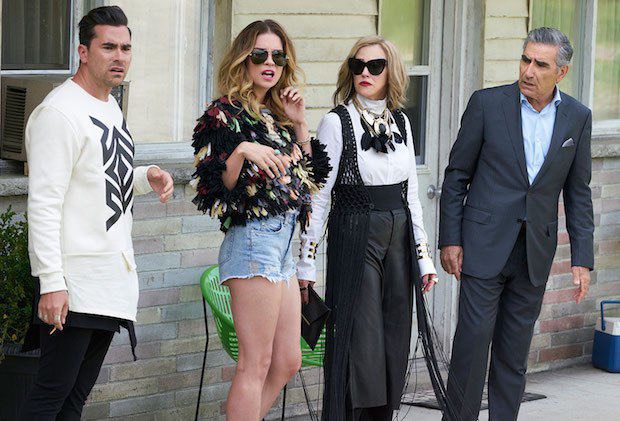 Schitt’s Creek. This is by far the best show I discovered during the quarantine! If you’re a fan of Modern Family, watch this and you can thank me later. It’s about a wealthy family that’s forced to move to an unknown town called Schitt's Creek after facing bankruptcy. The series shows the way the Rose family (and their new friends) develop a bond no money can ever buy. You will have so many laughs and so many happy-tears moments. — Camille Santiago, Associate Editor 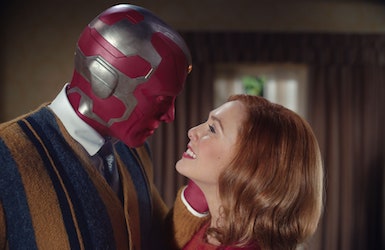 WandaVision. Although WandaVision has only dropped the first four episodes of its nine-part lineup, I can say that it has been entertaining me quite well. The 30-minute episodes will so far give you a look into the bubbly spirit of the quirky couple, Wanda Maximoff and Vision, a side we have never seen in the Avengers movies. And while everything seems happy in the beginning, the cliffhanger in episode 4 reveals that not everything is what it seems, even as it answers some questions. Marvel chief creative officer Kevin Feige also said that upcoming acts might be longer than the first mini-episodes (episode 4 is 34 mins.). Looks like something cooler is about to hook us even more! — Justine Punzalan, Associate Editor 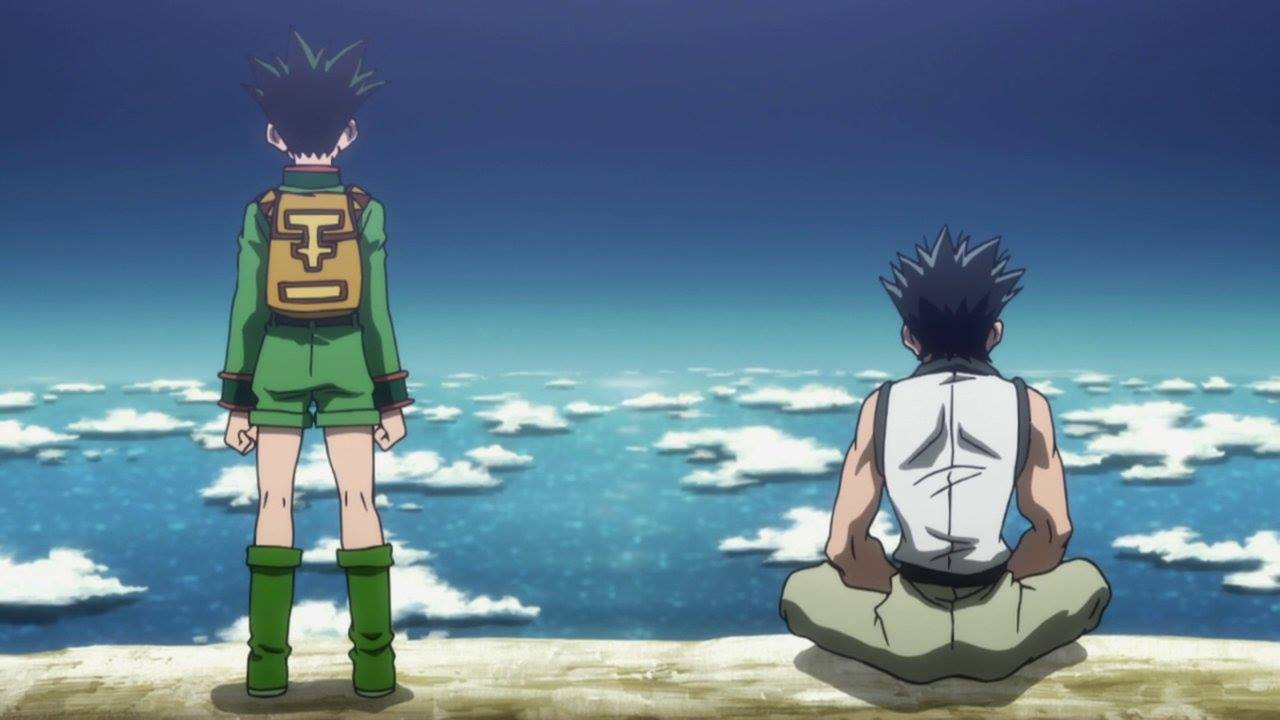 Hunter x Hunter. When I'm sad I prefer watching shows I've already seen. So currently, I'm watching Hunter x Hunter, an anime series from 2011 about a boy named Gon who is looking for his father and gets himself involved in a number of action-filled escapades along the way. Anyone who watches anime has seen Hunter x Hunter, considered one of the best titles in the shonen-action genre.

If you watch anime but have not seen it, consider this as a sign that you should. It has gorgeously animated fights (with a power system that makes every battle interesting and unpredictable) and a story that changes genres every arc. My favorite part of the show is how it treats battles not as glorious displays of power (as is the norm in battle anime shows). Instead, it is sometimes presented as terrifying, even grotesque. —Chuck Smith, Senior Writer 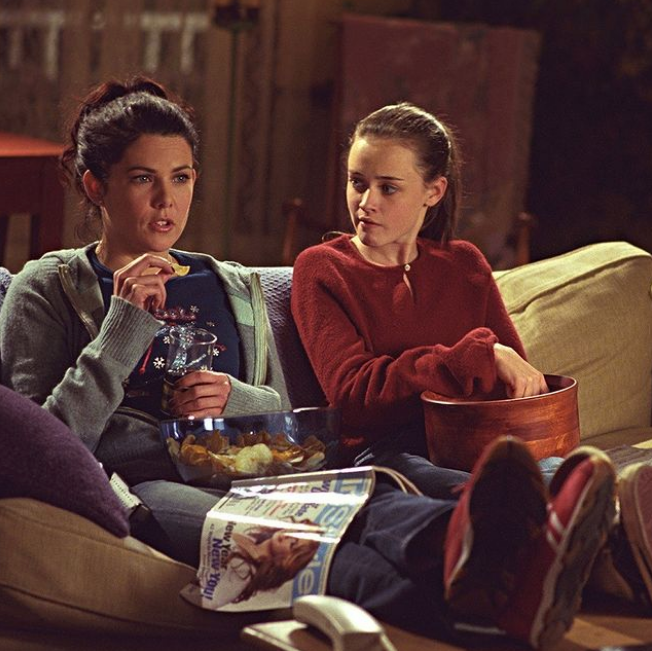 Gilmore Girls. Watching this cult favorite is like a warm hug on a cold, rainy day. It conjures up nostalgia with so much pop culture references; it’s almost a time capsule of everything that you would (and would not) want to remember in the early 2000s.

Who wouldn’t want to be reacquainted with the coffee- and junk-food loving mother-and-daughter tandem of Lorelai (Lauren Graham) and Rory Gilmore (Alexis Bledel)? Rory made reading cool for those in their teens in the early 2000s, while one would just like to have a nice and lively conversation with Lorelai over a cup (or two) of coffee and bagel at Luke’s. Watching the characters of the show converse with quick-witted dialogues would make one want to jump right in their exchanges. Twenty-one years after this beloved show premiered its charm still endures.

All seven seasons of Gilmore Girls are on Netflix, plus the four 90-minute limited season revival, Gilmore Girls: A Year in the Life. — Pinky Icamen, Content Producer 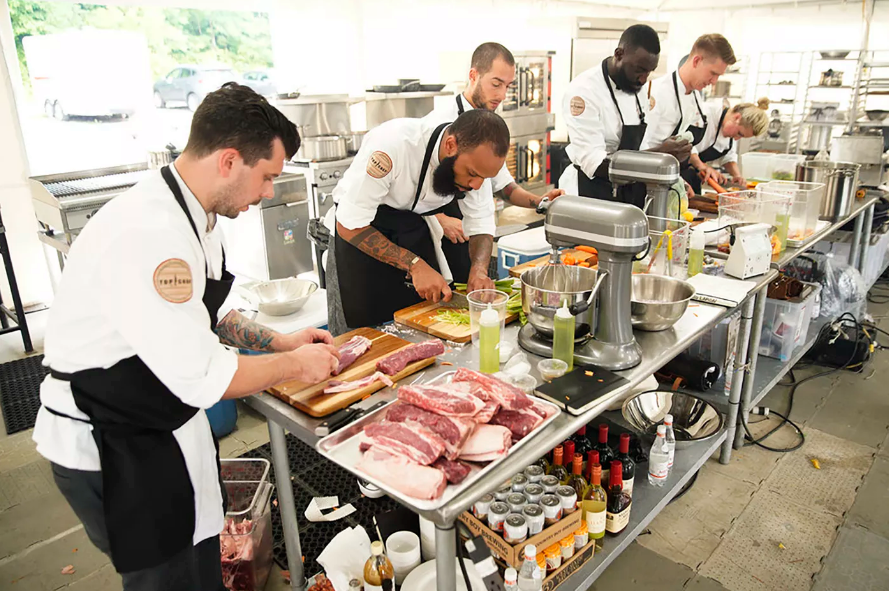 Top Chef. During the reality show boom in the early 2000s, Top Chef was one of the shows that I religiously watched. Watching it does not make me want to be a chef and rule the kitchen. It’s just interesting to see how these chefs’ skill and creativity flow while under time pressure. And it also doesn’t hurt to learn a few culinary terms from it, too.

At the start of every season, I would wish that the show would cast Fil-Am chefs, which it did like Dale Talde (Season 4), Leah Cohen (Season 5), Paul Qui (Season 9) and Sheldon Simeon (Season 10). Like any reality competition, this show is spiked with drama and a few intrigues, which makes it a great watch. It’s also nice to see how co-host Padma Lakshmi’s sartorial style evolved through the years—from drab to fab. 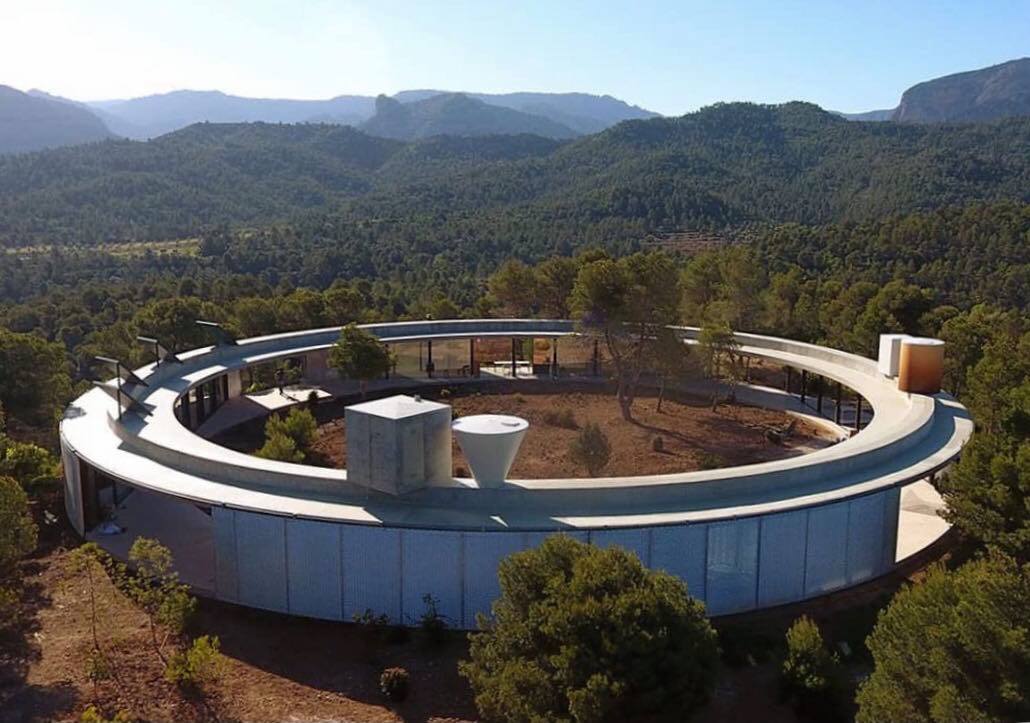 The World's Most Extraordinary Homes. I'm not that into TV series as I find it hard to commit to them, but one of the few I enjoyed was The World's Most Extraordinary Homes (2019). Hosted by esteemed architect Piers Taylor and property enthusiast Caroline Quentin, it shows how homeowners just let their imagination soar in making their dream space a reality. While some choose to reside on a mountain, others decide to live underground instead. How cool! — Brooke Villanueva, Content Producer 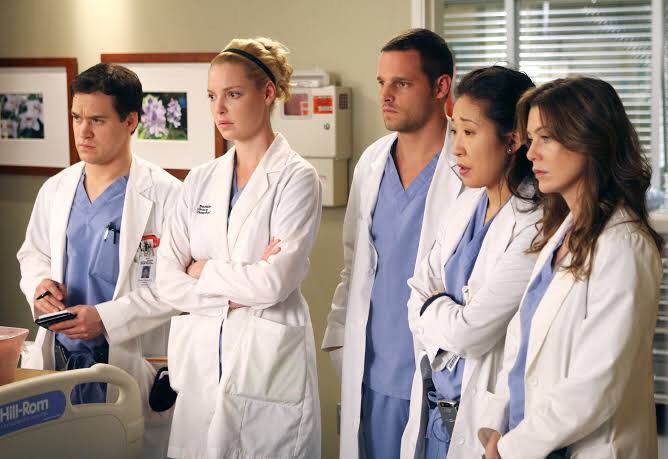 Grey’s Anatomy. I embarked on my Grey’s journey just last December 2020 when I saw Ellen Pompeo and Patrick Dempsey’s reunion trending on social media. I’ve always loved medical-based dramas, that’s why after the first episode, I was already hooked! It’s not just inertia that has kept me hanging on. Grey’s has never flagged in brilliantly stitching together the personal, the professional and the soap-opera outrageousness the show. — Red Dimaandal, Social Media Manager 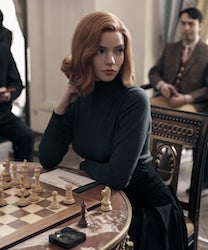 The Queen's Gambit. This seven-part miniseries can be finished in one sitting. For roughly seven hours, you will be amused, enraged, and persuaded all at once. You might even pick up a chess board after! This is intended for those who know and even more for those who don’t know how to play chess. Not as a crash course for playing the game, but a story that talks about ambitions, potential, fame, and attitude. You'll surely be hooked while your eyes are in awe of how beautiful the set design and overall production is! — Danicah Lagman, Social Media Producer 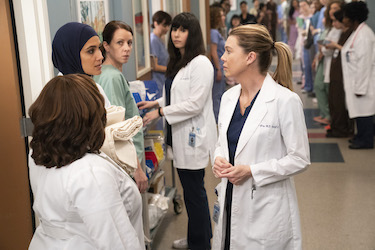 Grey's Anatomy. GA might come off as a classic but it will always be one of the greatest, longest-running fan favorites. For over 15 years now, Grey's has tackled many different societal issues inside a medical-themed series. The names Meredith Grey and Derek Shepherd are definitely unforgettable for everyone. If you're looking for something to watch that'll last you for more than a month to finish, this is the ultimate recommendation that will play with your feelings and emotions, leaving you either crying or laughing at 2 a.m. — Danicah Lagman, Social Media Producer 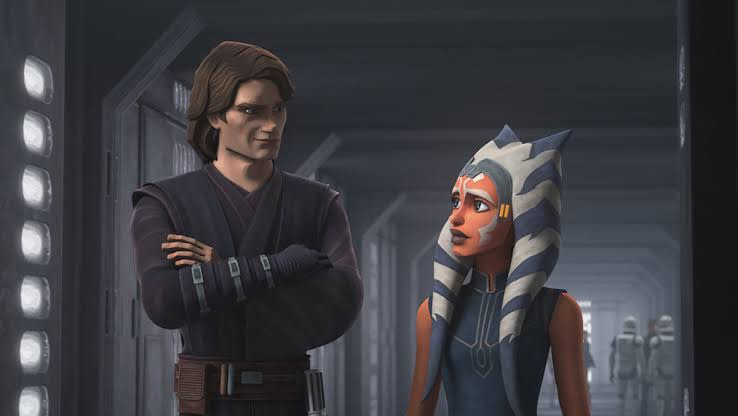 The Clone Wars. Of all the streaming services I subscribe to, Disney+ is my favorite because of The Clone Wars. The animated series ran from 2008 to 2013 on the Cartoon Network, and 2014 on Netflix. After six years and the horrible SW movie sequels, it returned for its 7th and final season in 2020 on Disney+. To this day, I watch all the seasons repeatedly (and Rebels too).

CW made me appreciate the Star Wars prequels as it’s set between the time that Anakin Skywalker becomes a Jedi master and Darth Vader. Dave Filoni, who was supervising director, wrote one of the best characters of all time: Ahsoka Tano. Ahsoka’s journey through the seven seasons—first as Anakin’s padawan (fans hated her in the beginning) to becoming a Jedi, quitting, and then returning in the final episodes—is the perfect example of how a character becomes so beloved. I cried buckets watching the series finale as Ahsoka stands before the graves of clones—her friends—in the aftermath of Order 66. —Tanya Lara, Features Head 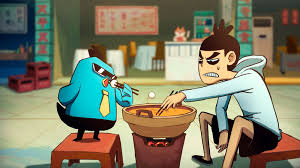 Scissor 7. Scissor 7 is an animated oddball Chinese comedy that has bite-sized 30-minute episodes. The episodes are of the wonky non-sequitur humor, which does not need much pondering. The story follows a down-and-out would-be contract killer who has a blue chicken in a tie and shades as his mentor.  — Bim Santos, News Head