So why is anime fascinating? It's not just the stunning animation and riveting story arcs that make this genre increasingly mainstream. Most animes have absolutely iconic character designs, and creators dress these characters in stunning fashion.

From Michael B. Jordan’s Naruto-inspired Coach collab to Naoko Takeuchi being directly inspired by high fashion pieces when creating outfits for Sailor Moon characters, anime and fashion have a relationship that is mutually beneficial and it’s here to stay.

When I think of the hashtag #90sanimeaesthetic, the first thing that comes to mind is Sailor Moon. At this point, who hasn’t seen a clip of their iconic transformation sequences? But one of my favorite things about it is how the Sailor Senshi are dressed when they’re not out protecting the world from evil.

The pretty colors and the ‘90s street fashion just add so much character to the, ahem, characters. You can just see how much author Naoko Takeuchi is a fan of high fashion when she dresses her characters in outfits straight off the runway! 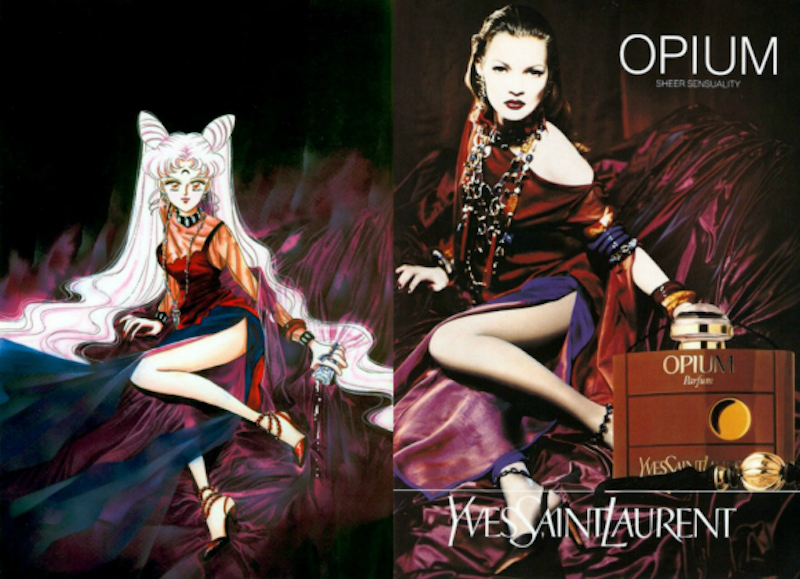 Hirohiko Arak is another anime author whose love for high fashion is clearly seen in his work. Each part of the mind-boggling and bizarre adventures of the Joestar lineage—in their quest against evil—reflects Araki’s evolution as an artist and his ever-improving art style. What doesn’t change is the distinct artistic sensibility he has in crafting the characters’ designs.

When an artist uses high fashion references to pose and model his characters, you know the drip is something special. In the world of JoJo, looking like a supermodel is completely normal. Araki, after all, is one of the few mangaka who have collaborated with Gucci. He even has his art displayed in the Louvre. 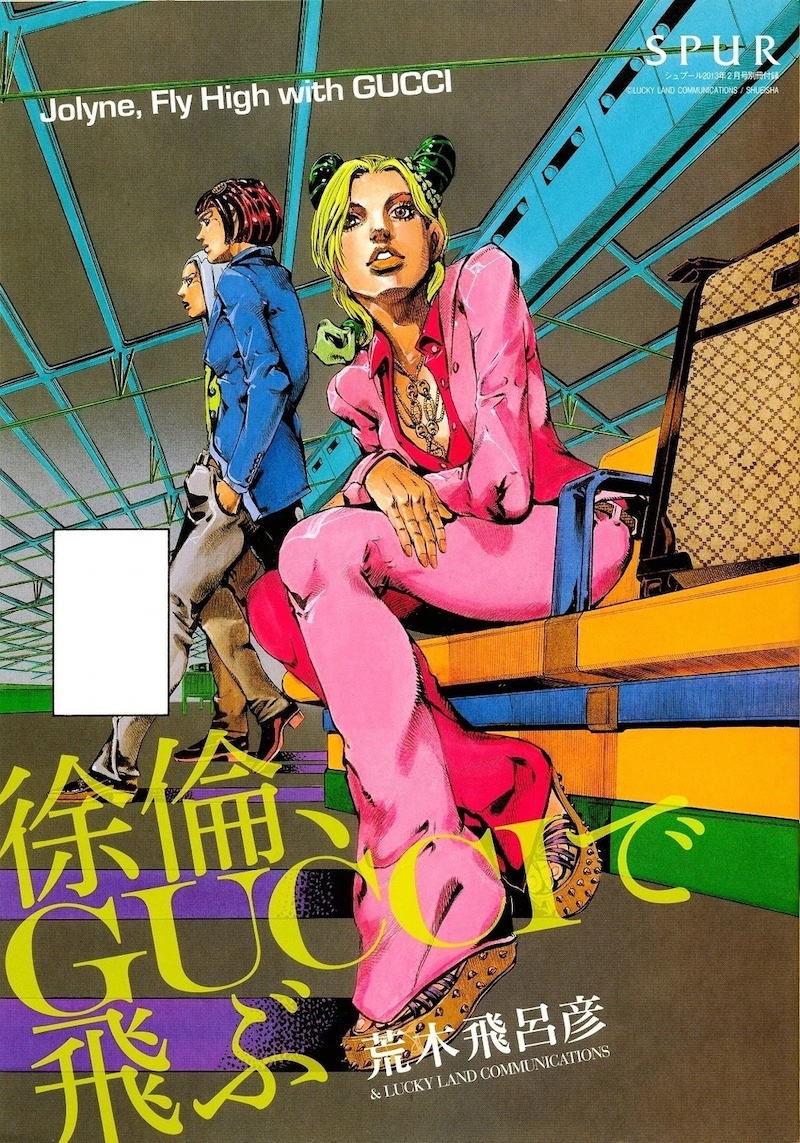 Another nostalgic series that really encapsulates the ‘90s aesthetic is Yoshihiro Togashi’s Yu Yu Hakusho. Besides having one of the best tournament arcs in all of shonen, the “fits” is probably where it still reigns supreme over Togashi’s other work, Hunter x Hunter.

Being married to Sailor Moon’s Takeuchi, is it any wonder that his work has such good fashion? The main cast just looks effortlessly cool. I especially love the contrast between Botan’s on-duty Spirit World and when she’s trying to blend in with other humans. 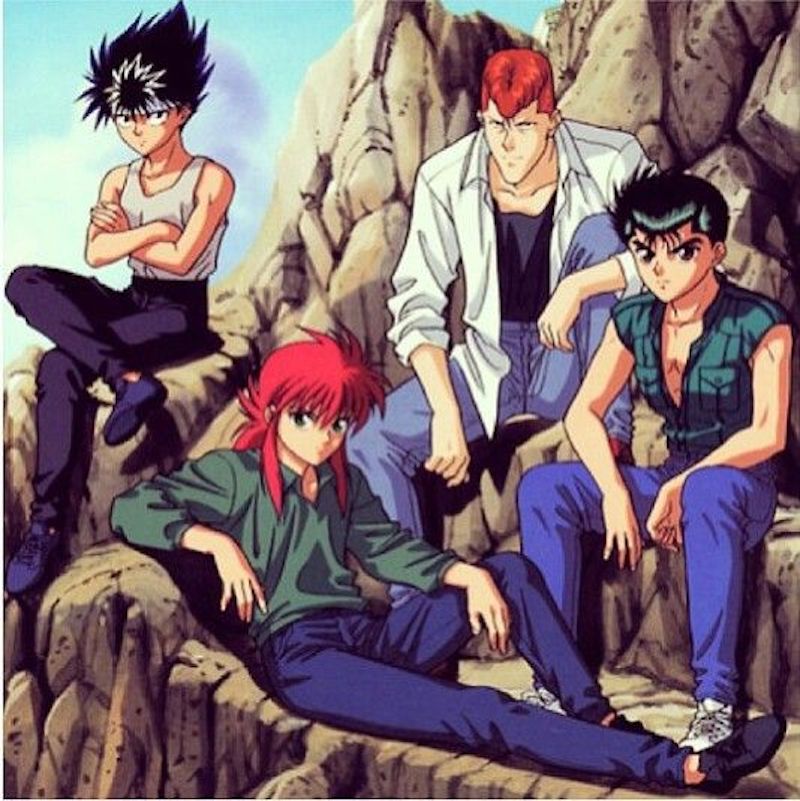 CLAMP’s extensive catalogue of works traipse through different themes, stories, and diverse visual styles. Cardcaptor Sakura is a magical girl shoujo, but the kicker is that she doesn’t actually transform like other magical girls in her genre. Usually magical girls have a signature look (barring powerups) when they transform from a normal girl to their powered alter-egos.

On the other hand, Sakura has a huge variety of costumes (yes, costumes!) that her devoted friend Tomoyo painstakingly makes for her when she’s off capturing the Clow Cards. Her costumes are absolutely stunning and adorable, and her everyday attire doesn’t slouch in that department either. The show is devoted to making the main character as cute as possible, and each episode is a fun surprise, putting out stunning designs one after another.

The meteoric success of Demon Slayer or Kimetsu no Yaiba’s movie, which edged out Spirited Away as the highest-grossing film of all time in Japan, has made international fans clamor all the more for its international release. The anime’s first season catapulted this series into the spotlight for its stunning animation and engaging storyline. The drip, though, is immaculate.

For a good while when conventions were still a thing, you could hardly go a few steps without seeing someone cosplay a character from the show—with good reason. Different from the other shows in that the style here really leans into traditional Japanese attire instead of high fashion or street style, Kimetsu no Yaiba pushed the fabric of inventive designs and patterns for yukata and kimono designs in anime and manga. Then there’s Kibutsuji Muzan who looks sleek and timeless while channeling the King of Pop Michael Jackson’s aesthetic.

Nicole is an avid lover of literature, matcha, and noodles. She spends too much time reading fan fiction and watching anime. She enjoys rainy days just so she can curl up under her many blankets.