Appearing for the first time on G.I. Joe: A Real American Hero #283 which is on comic book publisher IDW's May 2021 solicitations, we will see the debut of former Philippine Special Forces member Nestor Abuba—codename: MULTO.

Very little is known about Multo's backstory and how he and Black Hat will move forward with their storylines. But both will no doubt play significant roles in #283's “Murder by Assassination” plot. 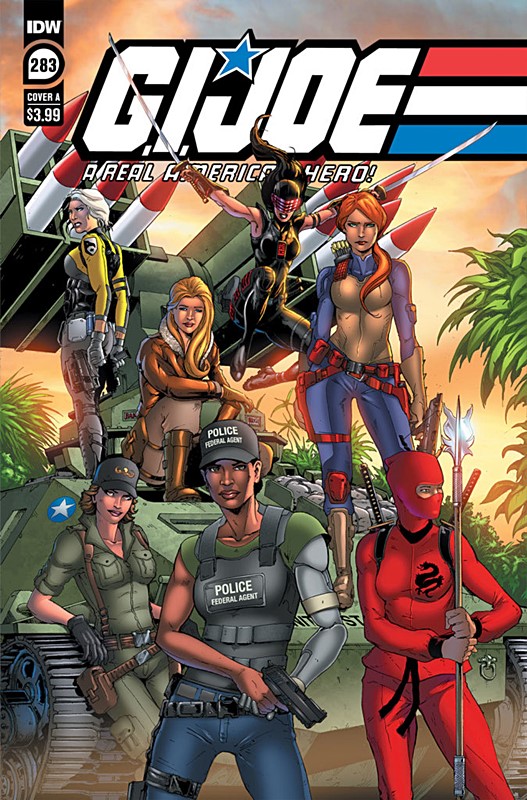 “Murder by Assassination” Part 3! Murder, mystery, and mayhem continue as the newest JOE continues her investigation into Cobra chaos. Can she, with the help of some special friends, solve the mystery and save the day before it’s too late? The plot thickens as Living Legend Larry Hama and superstar artist Andrew Griffith (Transformers), continue their bombastic tale featuring the exciting new JOE team member—codename: SHERLOCK!

Comic book retailer Filbar's has opened pre-orders for the issue, with a retail price for both Cover A and B variants at P240.