2020 is undeniably bad. What started with environmental disasters advanced to an ongoing global crisis. But it did introduce consumers to some of the best things that technology and its ever-evolving state has to offer.

During the pandemic,  tech became man’s new best friend alongside houseplants and pets in the midst of isolation. Computers, webcams, the internet—all of these remain the center of our daily orbit in past months since the lockdown. Tech prevailed this year, bridging the gap between current and future generations.

Let’s revisit all of the remarkable gadgets and hardware that kickstarted the beginning of a new decade. 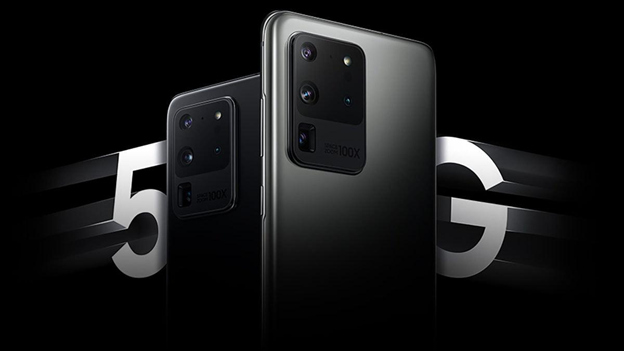 Expected as the future of mobile broadband connectivity, 5G is known to deliver speeds that are 100 times faster than current 4G LTE technology. As the world gradually shifts to 5G being the next mainstream for mobile phones, Samsung continues to lead Android smartphones by improving the new mobile bandwidth with their follow up to the Galaxy S10: the Galaxy S20 Series.

The South Korean manufacturer's new flagship allowed consumers to future-proof themselves with the 5G-capable Samsung Galaxy S20, S20+, and S20 Ultra, packed inside the new smartphones’ sleek ergonomic design and a wide array of impressive new features, one being the high-resolution 64MP to 108MP back camera that allows users to capture 8K videos.

To further make the flagship series and its 5G capabilities more available and accessible, Samsung announced the Galaxy S20 FE as its newest addition to the series. 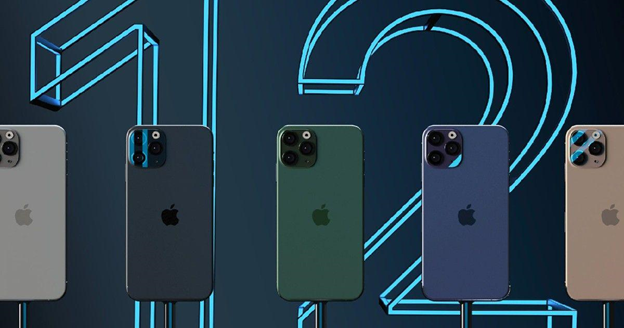 Apple has also given its future-proof solution to the bright 5G future that awaits consumers with the release of their latest flagship series, the iPhone 12.

Branded as “the world’s smallest, thinnest, lightest 5G phone” with the broadest 5G coverage worldwide, the iPhone 12 boasts lightning fast speeds when it comes to streaming higher-quality video over cellular, and a lot less lag, thanks to Apple’s unique A14 Bionic chip (the fastest chip in a smartphone, as Apple claims) and Next-generation Neural Engine.

Aside from the blinding speed and performance that it can deliver, the iPhone 12 series also brandishes new state-of-the-art features to pack in its lithe smartphones. The majority of its focus is on photography, display, Ceramic Shield protection, Super Retina XDR OLED display, and even 4K video recording with Dolby Vision. 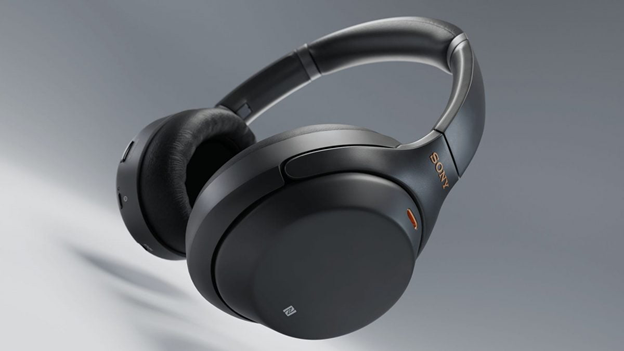 Sony is a company that is famously known for developing industry-leading tech, and one of the areas they most excel at is through delivering superb sound quality for an unrivaled listening experience.

Their latest breakthrough is the Sony WH-1000XM4 Wireless Noise-Canceling Headphones. A great, convenient, and cool-looking piece of tech that truly optimizes and maximizes noise canceling. Incorporated within this powerful pair of over-ear headphones is its HD Noise-Canceling Processor QN1 which applies noise-canceling processing in real time to a range of acoustic environments that’s picked up by WH-1000XM4’s Dual noise-sensor technology.

With a new Bluetooth Audio SoC (System on Chip), the QN1 senses and adjusts to music and noise signals between the driver unit and ears at over 700 times per second to deliver complete wireless freedom and premium sound. 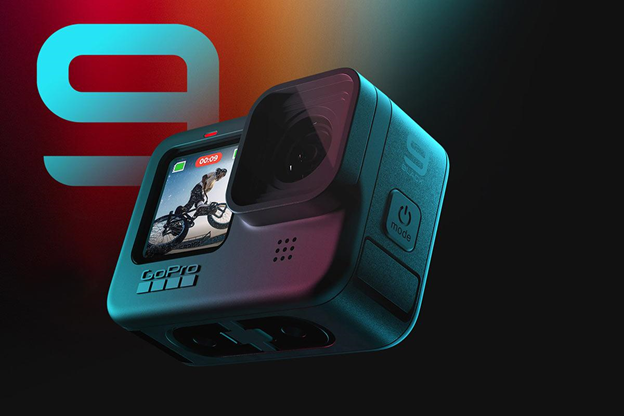 Unlike modded GoPro cameras, this one comes with a full-color LCD front screen to make selfie captures or recordings much easier in addition to the touch screen at the back.

What makes it more nifty and convenient for a work-from-home setup is its capability to become a 1080p webcam and live streaming support, making it the perfect indoor and outdoor companion. 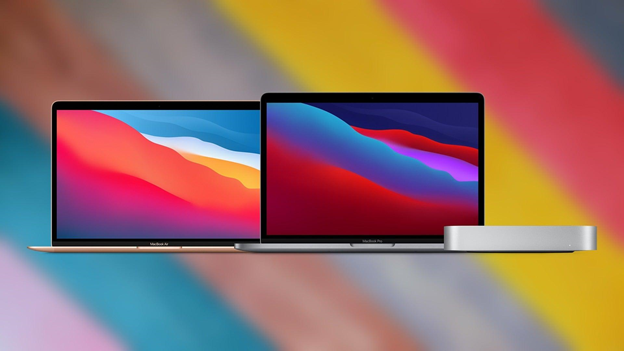 Apple’s brand of PCs  just got a whole internal upgrade that will make work and play a true game-changing experience, thanks to the integration of the M1, the first chip that the company has designed specifically for the next-generation of Macbooks.

Before the M1 chip was developed, Macbooks required multiple chips to run its entire system. But with M1 onboard, these technologies are now combined into one single chip to skip the whole process and deliver improved performance and power efficiency.

Typically, Macbooks are well-regarded as the best machines for work and productivity, but they aren’t popular when it comes to gaming. With the M1 chip however, the perceptions change as games are richer and more detailed—making them the underrated gaming rig. 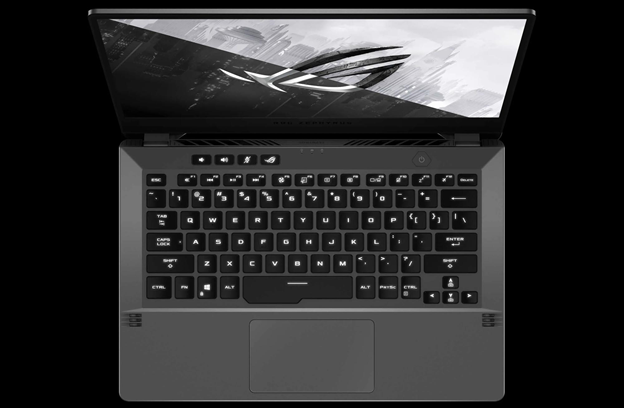 What makes the Asus ROG G14 Zephyrus more enticing is its long-lasting 11-hour battery life, excellent thermal management, and a refined design that can pass in a professional setting,  great display and audio, topped with cool customization features.

To put it simply, the Asus ROG G14 Zephyrus is portable and powerful enough to be taken anywhere to accomplish work or win games in perfect succession. 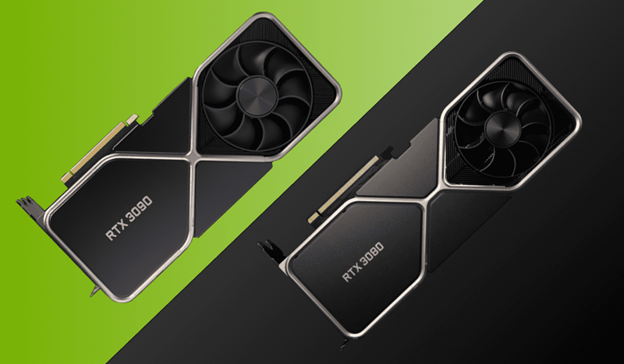 For PC builders or those looking to upgrade their rig, NVIDIA’s GeForce RTX 30 Series graphic card proves itself as the cream of the crop for esports competitors, livestreamers, creators, and gamers alike.

They’re also the first gaming-class graphics cards with up to 24GB of new and fast GDDR6X VRAM; they’re the first GPUs with HDMI 2.1, for 4K high refresh rate and 8K gaming, among many others that make this GPU series a current touchstone in graphics processing. 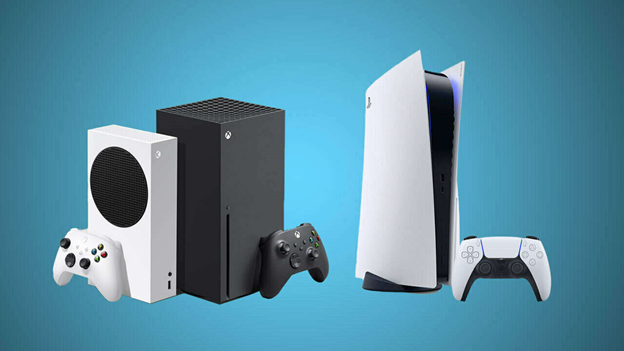 Quite possibly the most famous launch from this year are the next-generation of consoles: The Xbox Series X/S, and the PlayStation 5.

Now, next-gen consoles are classified into two editions: the disc and the all-digital edition. For the Xbox, these are the Series X and Series S respectively. To elaborate, the Xbox Series X covers all bases for both physical media and digital distribution, with an optical drive that supports up to Ultra HD Blu-ray discs and a 1TB SSD, including the ability to play physical editions of games. On the other hand, The Xbox Series S is an all-digital console with no optical drive at all.

The PlayStation 5 shares the same formats, but what makes this console special aside from its standard fast loading times and high-speed SSD is the DualSense controller, which supports haptic feedback, adaptive triggers, and 3D audio—taking immersion to the next level. 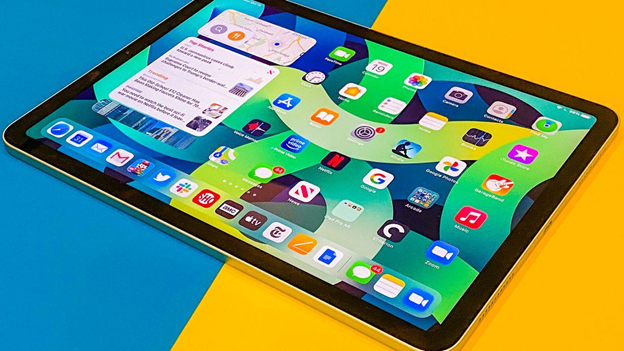 Working-from-home and attending online classes require more screen time, sometimes even the screen is enough to finish everyday work or complete a class schedule. Although tablets might lack the versatility of a laptop or a desktop, it’s still able to give its users an enjoyable computing experience.

The new Apple iPad Air (2020) puts focus on that experience. Equipped with the same A14 Bionic processor as the iPhone 12 series, the iPad Air delivers fast speeds, a better Apple Pencil support, and a much more superior build with a bigger screen and sleek design. 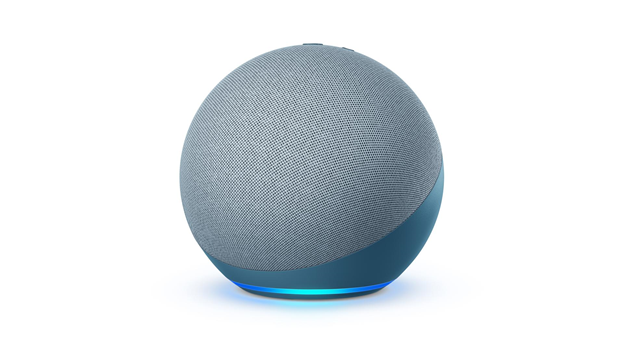 Amazon’s fourth-generation smart speaker goes smart by minimizing its size yet still packs a lot of impressive features inside its small sphere shell.

The Amazon Echo (4th Gen) delivers crisp audio quality, from clear highs to deep bass that automatically adapts to any room. It can stream songs from Apple Music, Spotify, and more. Plus, users can listen to radio stations, podcasts, and audiobooks with ease and accessibility by asking Alexa.

Users can also easily set up their smart home devices with the Amazon Echo’s built-in hub for Zigbee devices to voice control lights, locks, and sensors. Aside from that, users can call anyone hands-free without having to worry about any privacy issues—thanks to the multiple layers of privacy protections and controls, including a microphone off button that electronically disconnects the microphones. 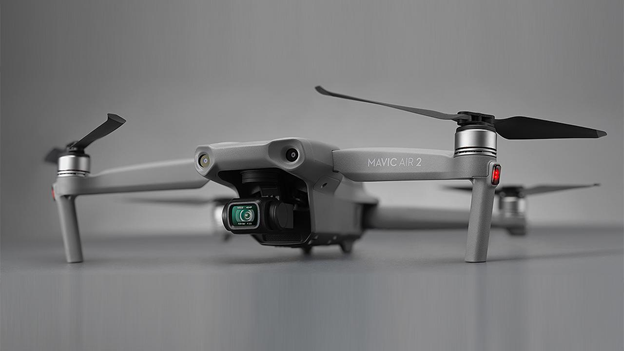 Mavic Air 2 offers 48MP photos, 4K/60fps video, SmartPhoto, HDR functionality, FocusTrack, OcuSync 2.0, and up to 34 minutes of flight time. If you're looking for a mid-range drone that can shoot great stills and video while enjoying the creative process, the DJI Mavic Air 2 is the one for you.

LOOK: Catch this Beatles pop-up exhibit at Glorietta 2 until Aug. 17